Zlatan Ibrahimovic: "Maradona is not dead" 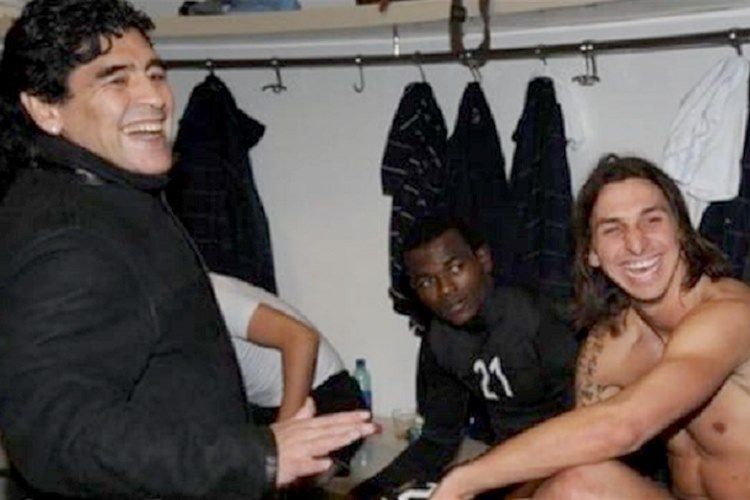 "Maradona is not dead. He is immortal, he will live forever and ever," Zlatan Ibrahimovic reacted to the death of the legendary playmaker with an emotional message, APA reports citing Pinax.

He added that God gave the world the best gifted football player of all times and that we will live forever and ever.

His demise which happened yesterday, November 25, 2020 came as a surprise and a shock to the world and the football fraternity at large. According to reports, the legendary footballer died from a heart attack barely some few weeks after surgery.