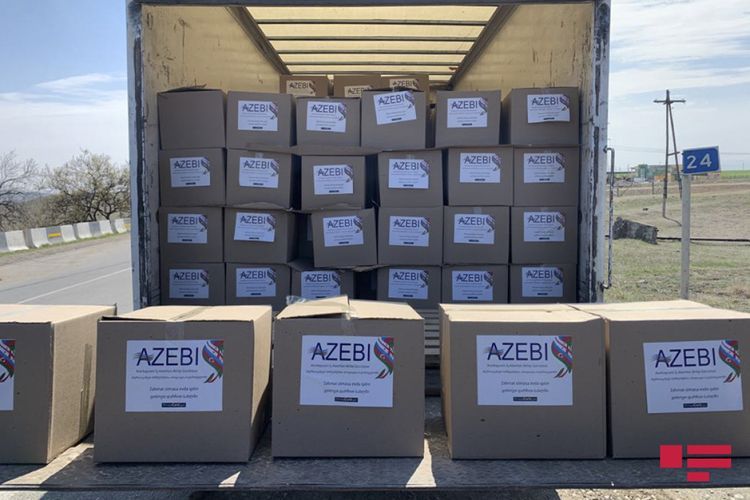 Azerbaijani Embassy to Georgia has distributed 600 boxes of food products to law-income families in mentioned municipalities. Allocated food has been subjected to Governor of Georgia's Kvemo Kartli region Shota Rexviashvili at block-post established in Marneuli municipality.

Ambassador Dursun Hasanov noted assistance campaign has been carried out on the initiative of Azerbaijani President Ilham Aliyev.

“We are holding a charity event on the initiative of Azerbaijani President. The campaign started yesterday. We are in Marneuli today. The campaign will be carried out in Rustavi, Gardabani, Kakheti, Tbilisi, Shida Kartli regions too”, said Ambassador.