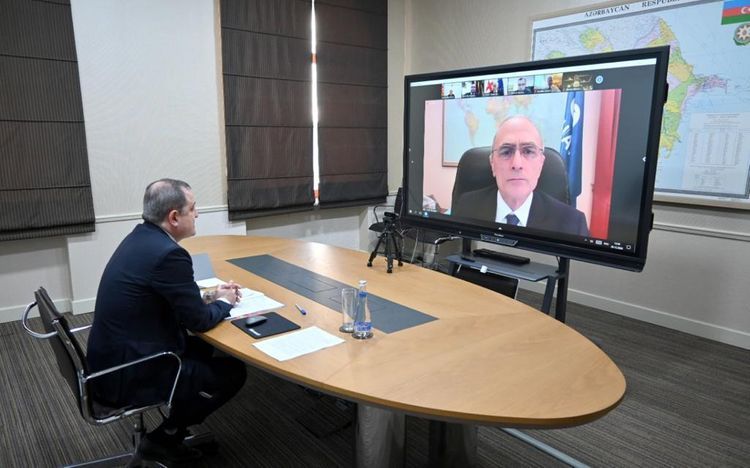 On December 28, next 36th meeting of the Organization for Democracy and Economic Development – GUAM Council of the Foreign Ministers has been held, press service of the Ministry of Foreign Affairs told APA.

Assessment of cooperation within the framework of the GUAM during 2020, suggestion and recommendations for coming years have been discussed at the meeting. 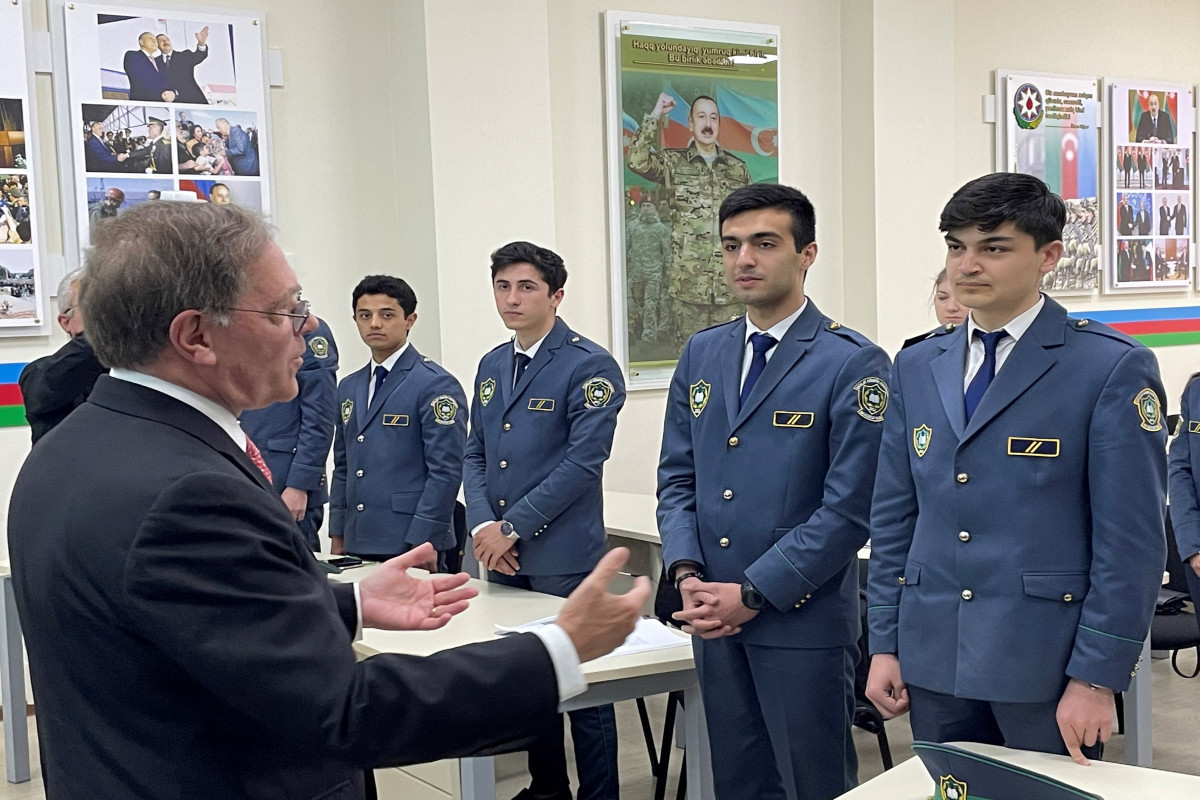 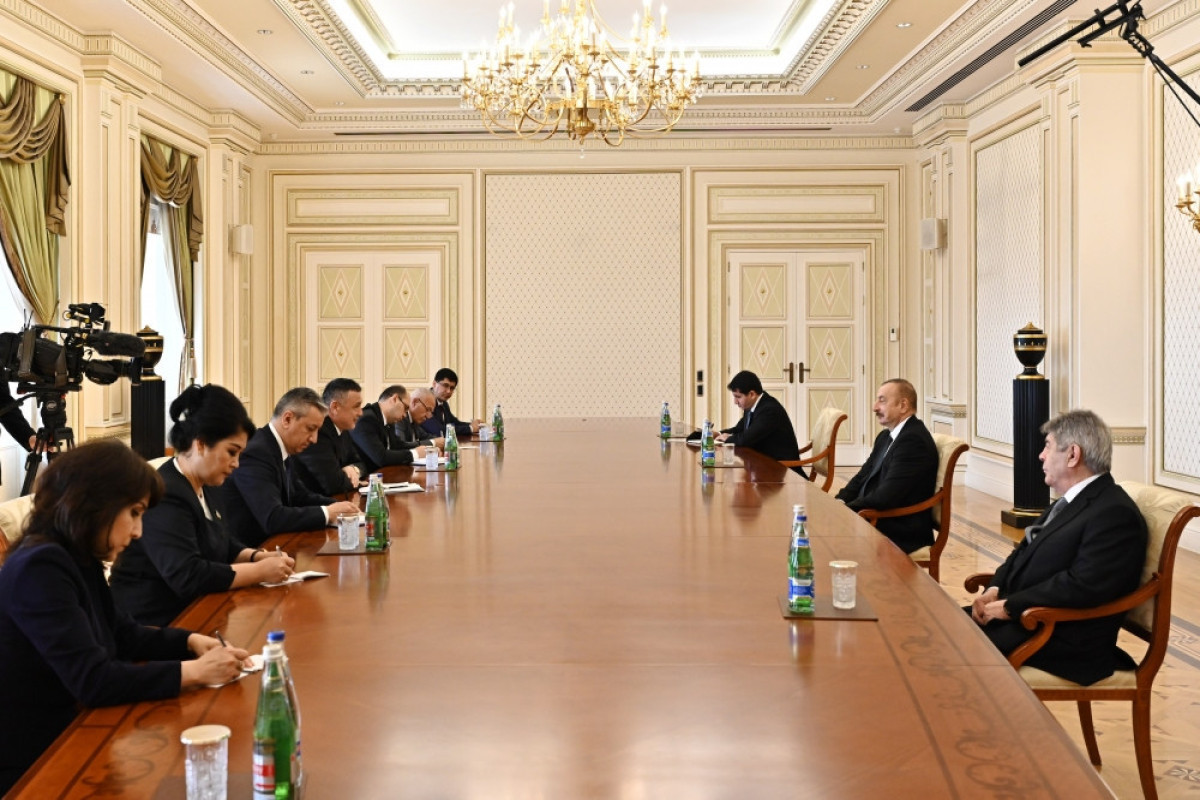 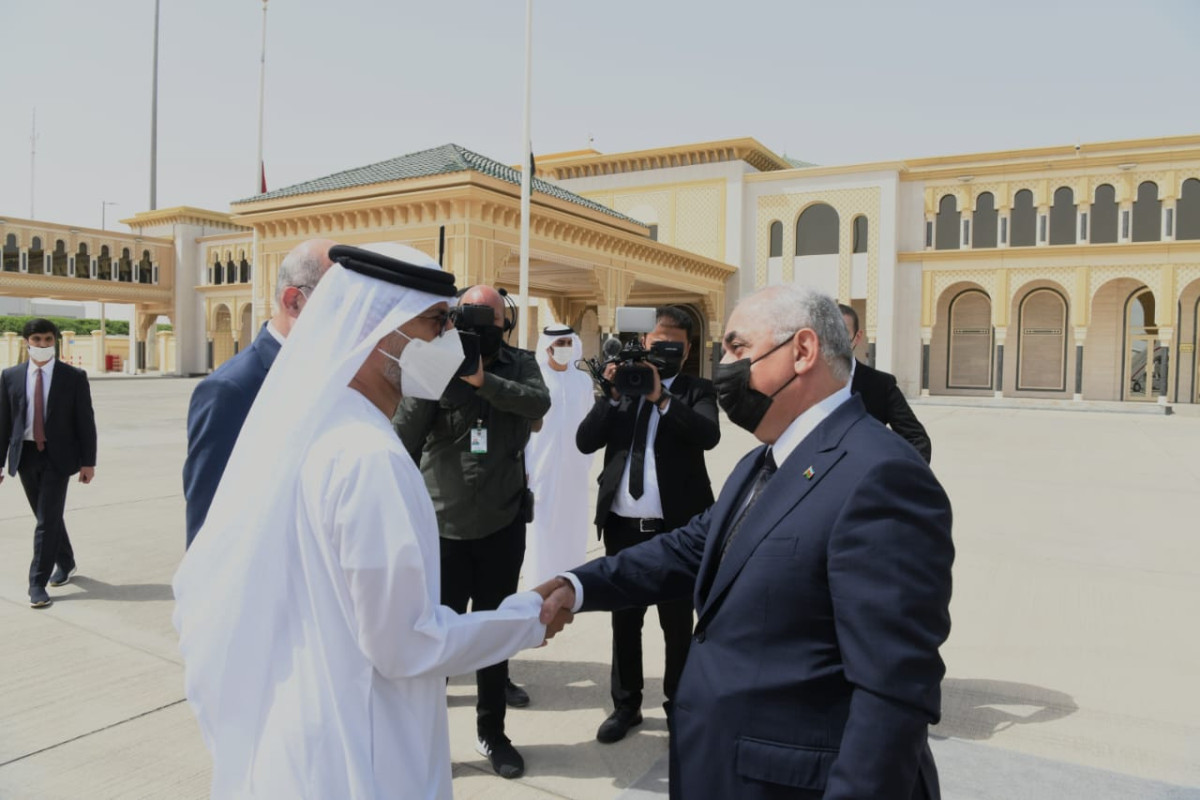 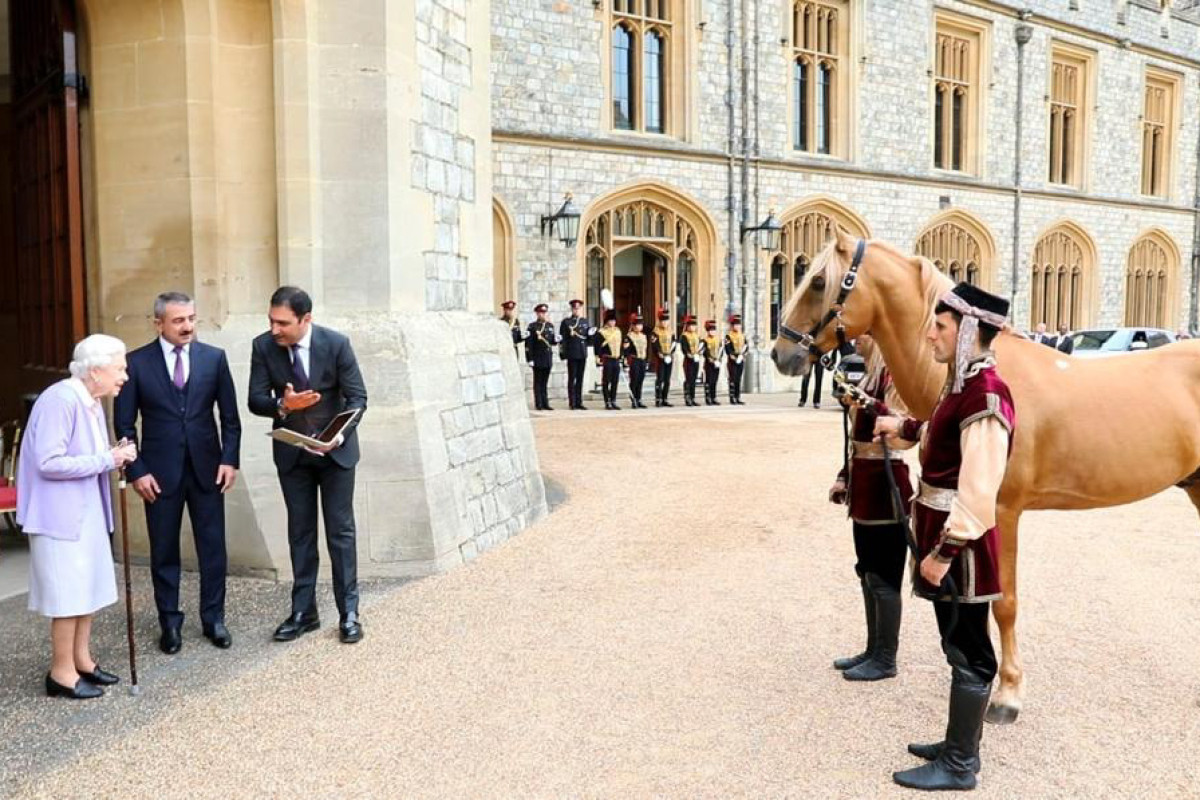