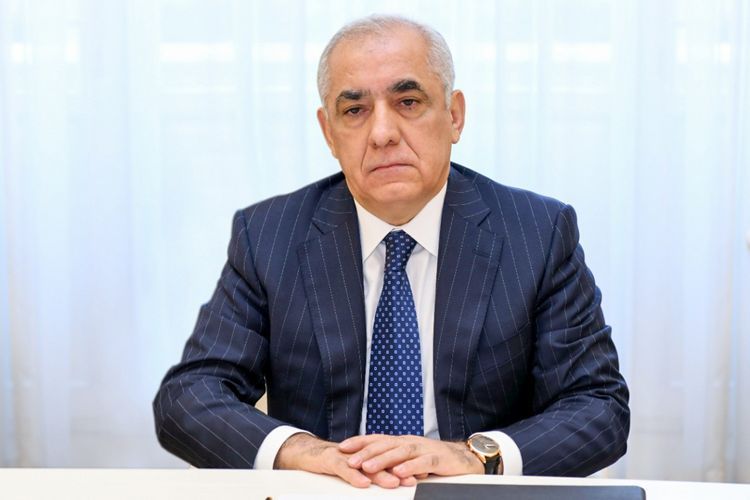 On December 25, Prime Minister of the Republic of Azerbaijan Ali Asadov has sent a congratulatory letter to Giorgi Gakharia on his re-appointment as Prime Minister of Georgia, press service of the Cabinet of Ministers told APA.

Hope has been expressed in the letter to that Giorgi Gakharia’s re-appointment as Prime Minister will serve for the progress of his country and much more strengthening of its international positions, contribute to the sustainable development of strategic partnership and comprehensive cooperation between Azerbaijan and Georgia, based on friendship traditions between two nations.