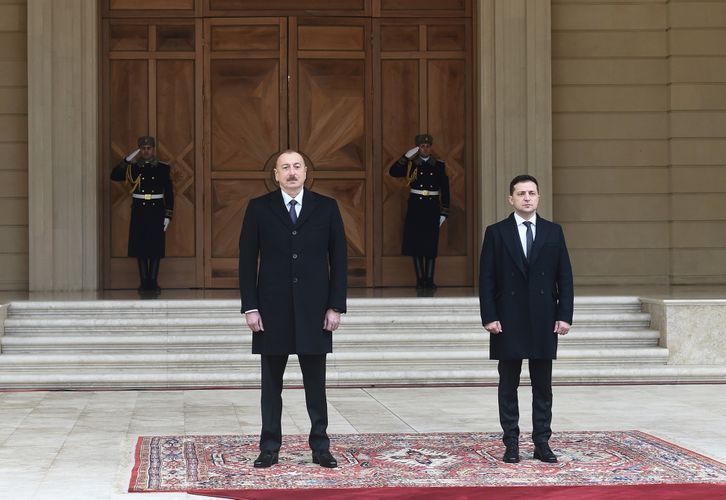 Azerbaijani President Ilham Aliyev has extended condolences to President of Ukraine Vladimir Zelensky over the tragic crash of a Ukrainian passenger plane near Tehran, APA reports.

The letter of condolence reads:

I was deeply saddened by the news of heavy casualties as a passenger plane of Ukraine International Airlines crashed near the city of Tehran.

On the occasion of this tragedy, on my own behalf and on behalf of the people of Azerbaijan, I extend my deepest condolences to you, families and loved ones of those who were killed."