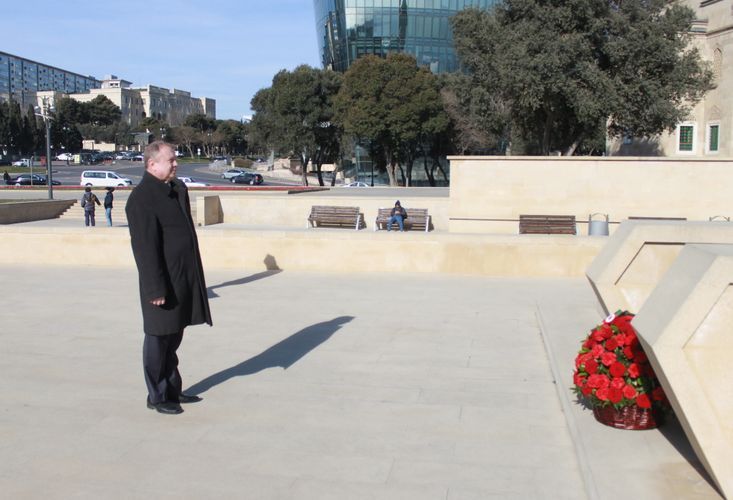 This attendance was organized on occasion of the 110th birth anniversary of H. Aslanov.

It was stated that H. Aslanov participated in the most intensive battles on the territory of Belarus during the years of the Great Patriotic War, the tank brigade under his direct leadership liberated from occupation Vileyka, Molodechno and other residential settlements of the country. 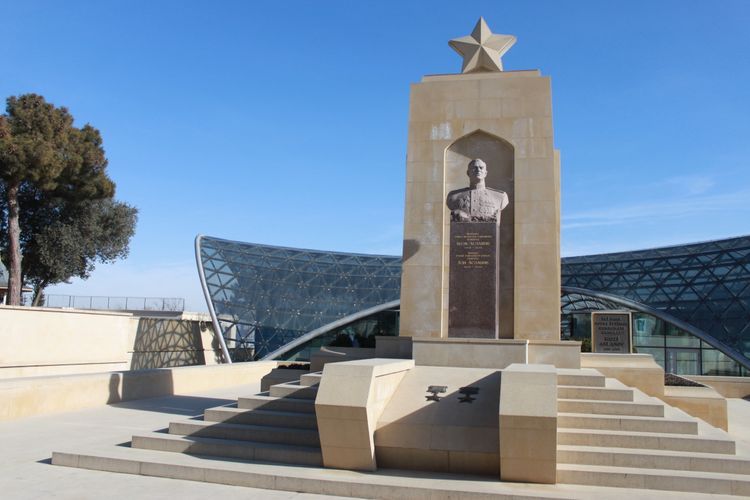