Ceremony of presentation of medical equipment to Azerbaijan by China held 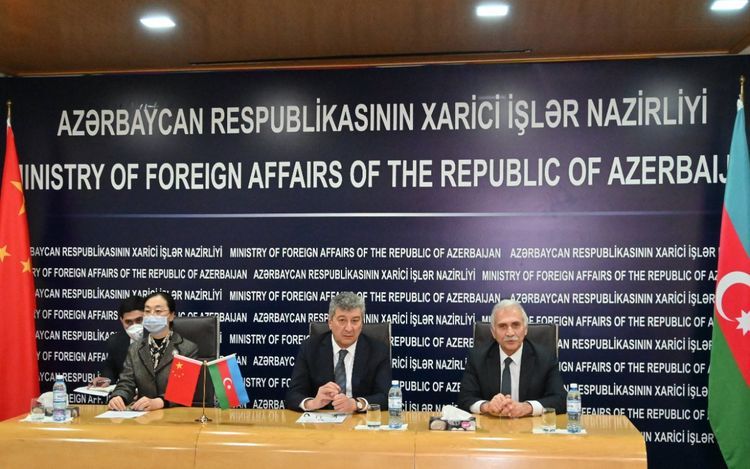 On April 2 of the current year, a ceremony of presentation of assistance by the People’s Republic of China to Azerbaijan as a support in the fight against novel coronavirus (COVID-19) has been held in the Ministry of Foreign Affairs (MFA) of the Republic of Azerbaijan, the MFA told APA.

In his speech, Deputy Foreign Minister of Azerbaijan Ramiz Hasanov stressed that the event coincides with the 28th anniversary of the establishment of diplomatic relations between Azerbaijan and the People Republic of China, and, he has congratulated participants of the event on this occasion. Noting the existence of the highest-level political dialogue between Azerbaijan and China based on mutual understanding and trust Deputy minister stressed that they support each other in the issues of exceptional importance for both countries, including in the issues of Armenia-Azerbaijan Nagorno Garabagh conflict and “One China” principle, as well as the existence of cooperation in multilateral formats. It has been noted that the active participation of our country during recent years in the "One Belt- One Road" project initiated by China has given impetus to the development of cooperation in bilateral economic relations in trade, high technology, investment, agriculture, and other fields.

In the times of waging a fight against COVID-19 pandemic at the global scale currently, staying committed to traditions of friendship between the Azerbaijani and the Chinese peoples, the demonstration of solidarity in these hard days was stressed with pleasure.

Noting that the donation to Azerbaijan by the PRC of the test kits for detection of COVID-19 infection is the bright example of this friendship, R.Hasanov expressed his gratitude to the Chinese people and government for the provided support.

He said Azerbaijan also demonstrated solidarity with the Chinese people from the first days of the fight waged by China against the epidemic and didn’t spare its material and moral support in order to help China. 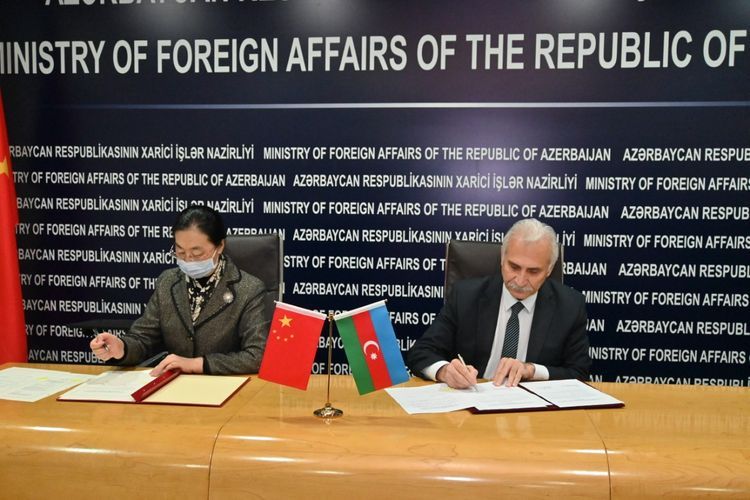 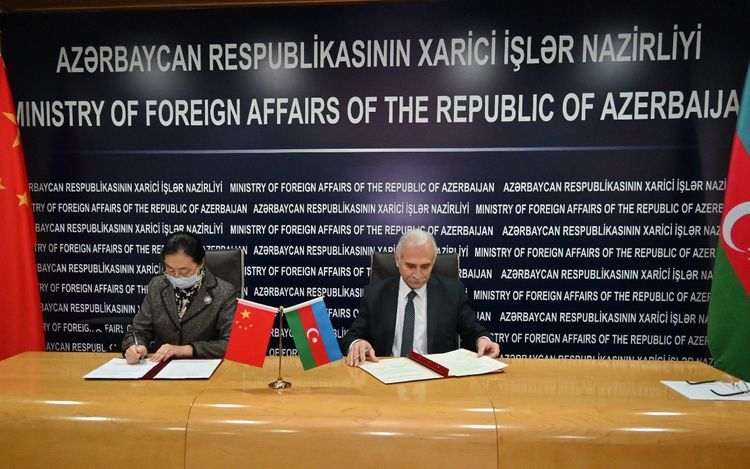 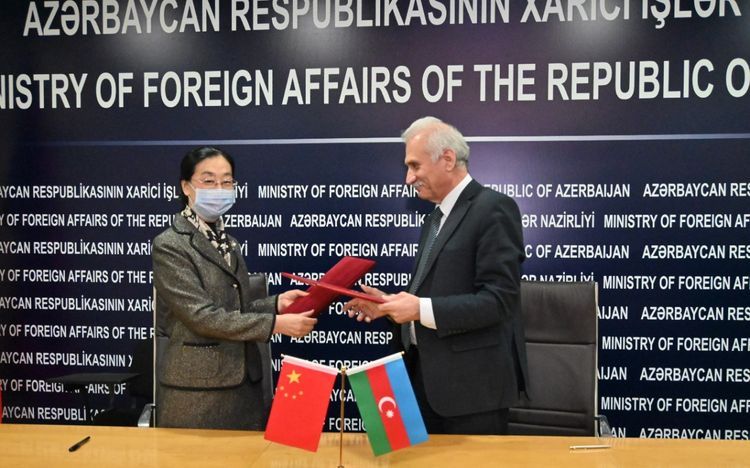 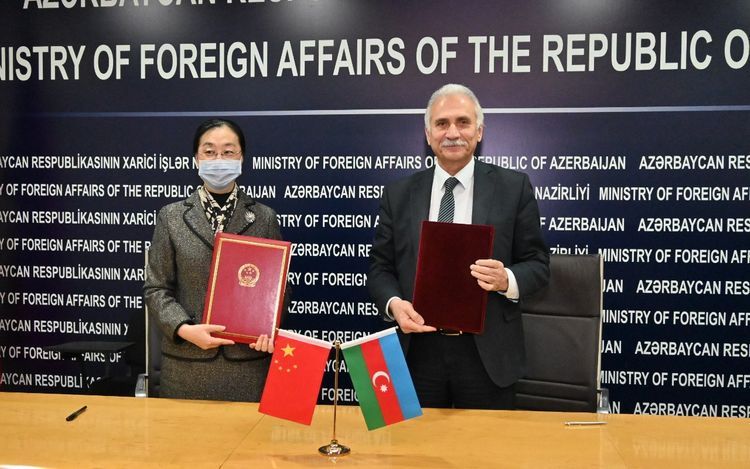 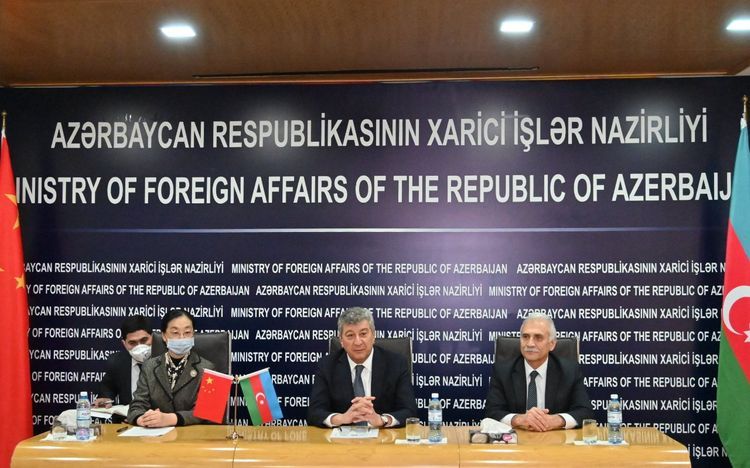