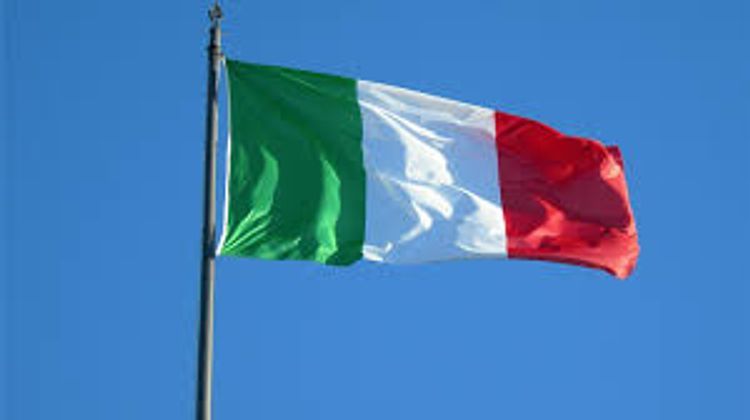 Naples city of Italy which has brotherly relations with Baku city has taken the next step which is a clear example of friendship in relation with Azerbaijan, the Embassy of Azerbaijan in Italy told APA.

The "document of appeal to the Italian Government to take steps to express respect for the territorial integrity of the Republic of Azerbaijan and to strengthen the multifaceted strategic partnership between Azerbaijan and Italy" submitted to the City Council by Vincenzo Solombrino, a member of the Naples City Council, has unanimously been adopted.

The document emphasizes that after Armenia’s next aggression against Azerbaijan started on September 27 of the previous year, the new war flared-up and the war lasted 44 days. “The city of Naples announces its position to Italian government, supporting the peaceful settlement of Armenia-Azerbaijan Nagorno-Karabakh conflict based on the principles of international law, especially based on the principles of sovereignty, territorial integrity, and inviolability of borders enshrined in the relevant documents and resolutions of the UN and the OSCE, and position that constitutes compliance with the position of the EU, Italian Government and calls on the government to call on the parties the conflict to implement commitments in the statement signed between Azerbaijani President, Armenian PM and Russian President on November 10, 2020,” the document notes.

The document notes that the end of the conflict and liberation of Azerbaijani territories from the occupation, launching a strategical plan for the reconstruction of those territories will lead to ensure the next development stage in Azerbaijan. Taking into account that this situation can create new significant economic and trade opportunities for Italian companies, the Nepal City Council calls on the Italian government to make a concrete commitment to strengthen the multifaceted strategic partnership with Azerbaijan, which is entering a new stage of development by liberating its territories and to plan joint initiatives with Azerbaijan which is the leading partner country for Italy, in order to deepen the relations.