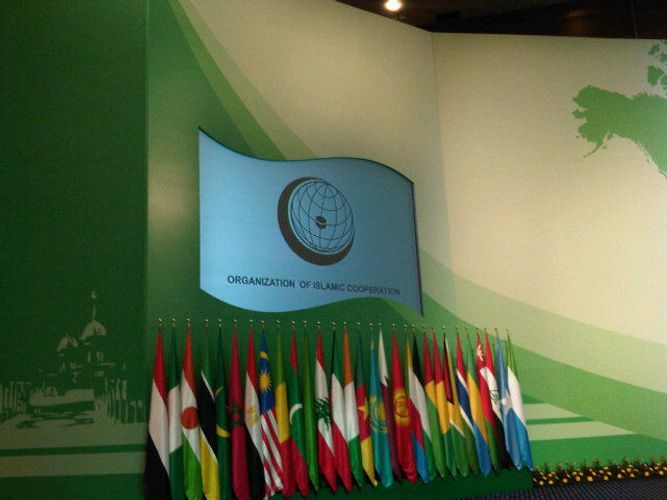 The 47th session of the Council of Foreign Ministers of the Organization of Islamic Cooperation (OIC) was held in Niamey, the capital of the Republic of Niger, on November 27-28.

The Foreign Ministry's Press Service told APA that resolutions covering political, economic and cultural issues related to the aggression of the Republic of Armenia against the Republic of Azerbaijan were adopted within the session of the OIC Council of Foreign Ministers. These resolutions, traditionally adopted annually by the OIC, include new provisions, taking into account the latest situation in the region.

The resolution "Aggression of the Republic of Armenia against the Republic of Azerbaijan" strongly condemned Armenia's new aggression against Azerbaijan on September 27, causing great damage to civilians and civilian infrastructure, as well as heavy artillery shelling of densely populated settlements in Ganja, Barda and Tartar via the attack on ballistic and cluster missiles.

The acts committed by Armenian forces against the civilian population of Azerbaijan were assessed as war crimes and crimes against humanity. The document welcomed the November 10, 2020 tripartite statement of Azerbaijan on the liberation of a significant part of the occupied territories and the cessation of hostilities as a result of retaliatory operations.

The resolution "Economic Assistance to the Republic of Azerbaijan" states that the liberation of Azerbaijani territories will allow more than one million IDPs in the territory of the Republic of Azerbaijan to return home safely and honorably, and thus eliminate serious humanitarian problems. In this regard, member states, the Islamic Development Bank and other Islamic institutions are urged to assist the Government and people of Azerbaijan in the reconstruction and rehabilitation of IDPs to ensure the return of IDPs to the liberated lands. Here, as well as all international institutions are called to support the economic and social development activity of Azerbaijan.

Armenia's insult to mosques in the newly liberated territories is strongly condemned. The resolution affirms Azerbaijan's right to demand compensation for the damage caused to it, and Armenia's responsibility to pay this compensation.

We would like to note that the resolutions were adopted by 57 OIC member states.