One more US congressman released statement on Khojaly tragedy 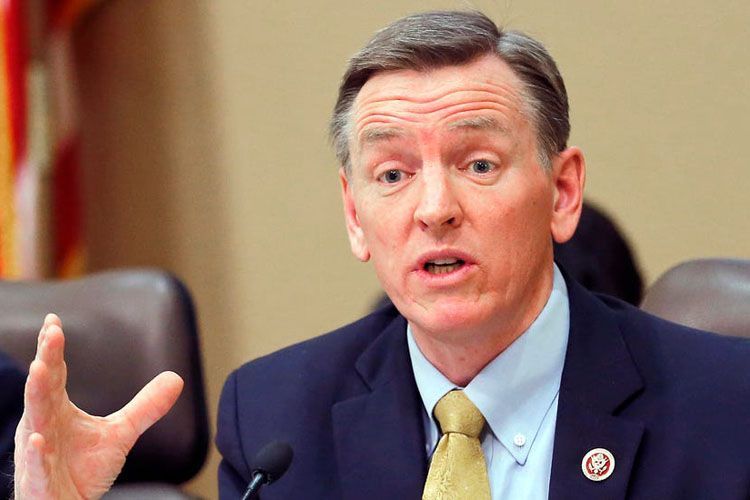 Statements on Khojaly genocide in US Congress continue to be released, Azerbaijan's Embassy to US told APA.

US Congressman Paul Gosar, representing Arizona, has made next statement on Khojaly tragedy.

"Mr. GOSAR. Madam Speaker, today I rise to bring our attention to the 28th Anniversary of what is known as the Khojaly Tragedy. Years ago, as the Soviet Union fell under the weight of socialism, and the despair and malaise created by socialism finally became too much to bear, many of the former Soviet satellite regions went through regrowth and re- birth. Azerbaijan was one such country.

Azerbaijan, located in the Caucus region, is an area of unlimited potential. The Azerbaijanis have carved out a remarkable society, a rich culture, and today have a stable government that has led the Azeri people into [[Page E219]] relative prosperity. Its petroleum resources are world renown, as is its hard-working citizens.

The re-birth of this nation was not without its struggle. As the existing Soviet political regime broke down in 1991, ethnic and historical rivalries surfaced. Problems with neighboring Armenia resulted in conflict and death, and the Nagomo-Karabakh conflict erupted.

Out of that conflict, one notable tragic incident occurred 26 years ago, where the Azeris were subjected to reported indiscriminate shelling and targeting of the people of Khojaly at the hands of Karabakh Armenian and Armenian forces. It has been reported that up to 613 civilians died on February 26, 1992 as a result of the attack.

We cannot change what happened, but we can remember the victims and remind the world that the targeting of civilians is never acceptable.

The United States is proud to serve as a co-chair of the OSCE Minsk Group and we will continue to push for a peaceful resolution to this conflict, one that will honor the memory of the Khojaly people so that their families and countrymen may never suffer the same fate, nor anyone else in the world.

We in the United States cherish our strong bilateral relationship with Azerbaijan. I am very optimistic about what our countries can achieve not just for the Azeris and my fellow countrymen, but for the development of the Caucuses as a whole, allowing the world to understand its potential alongside its rich culture and history.

I am honored to recognize the Khojaly victims, and we will continue to keep them in our hearts and minds as we foster a strong working relationship between our two countries and promote a peaceful and fair resolution to this conflict. For Azerbaijan, and for Armenia, peaceful and neighborly relations will result in better prosperity for all of us."