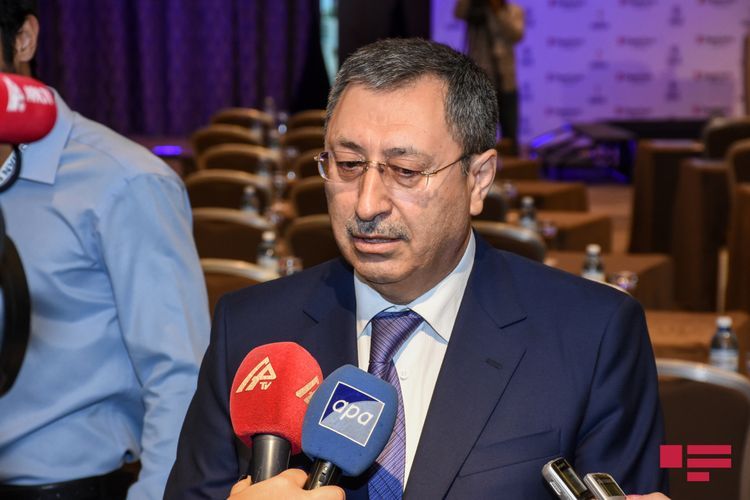 The works on demarcation and delimitation of border between Georgia and Azerbaijan will be continued in 2020 as well, said the deputy minister of Foreign Affairs of Azerbaijan Khalaf Khalafov in his interview with APA TV, APA reports.

Kh. Khalafov said the efforts have been made to achieve implementation of the meeting during February-March:

“But in connection with the work schedule, this meeting didn’t take place. Especially the dangerous coronavirus newly spread in the region exerted its influence on cancellation of a number of plans. Nevertheless, we maintain regular contact with the Georgian side. We will determine the date of implementation of the next meeting of the commission in the end of March in Tbilisi. Probably, we will hold the commission’s meeting not later than April. The commission’s meeting will be accompanied by the meeting of experts and other relevant events”.