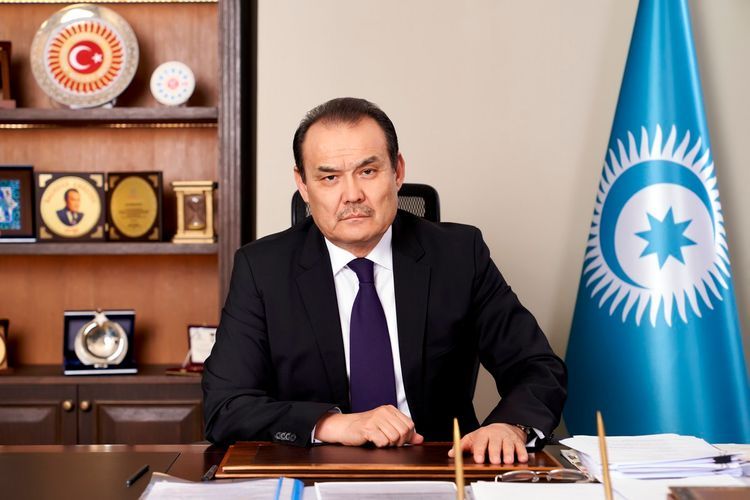 The General Secretary of the Turkic-Speaking States’ Cooperation Council (the Turkic Council) Baghdad Amreyev has issued a statement regarding the 31st of March – Day of Genocide of Azerbaijanis, APA reports citing the information published on the official website of the Turkic Council.

"To symbolize all the massacres against the Azerbaijanis in history, to attract the attention of the international community, as well as to preserve the valuable memory of genocide victims in the minds of Azerbaijani society, a decree was signed in 1998 by the national leader of Azerbaijan, Haydar Aliyev and 31 March was proclaimed as the Day of Genocide of the Azerbaijanis.

Today particularly marks the nationwide mourning day in the Republic of Azerbaijan, signifying the national memory of Azerbaijan and its people of the horrendous massacre in March-April 1918 by Armenian gangs, during which more than 50 thousand Azerbaijanis were killed.

On this meaningful occasion, Turkic Council joins Azerbaijan to commemorate with deep respect all the martyrs who lost their lives at this tragic events and wishes peace and tranquility to prevail all over the world."