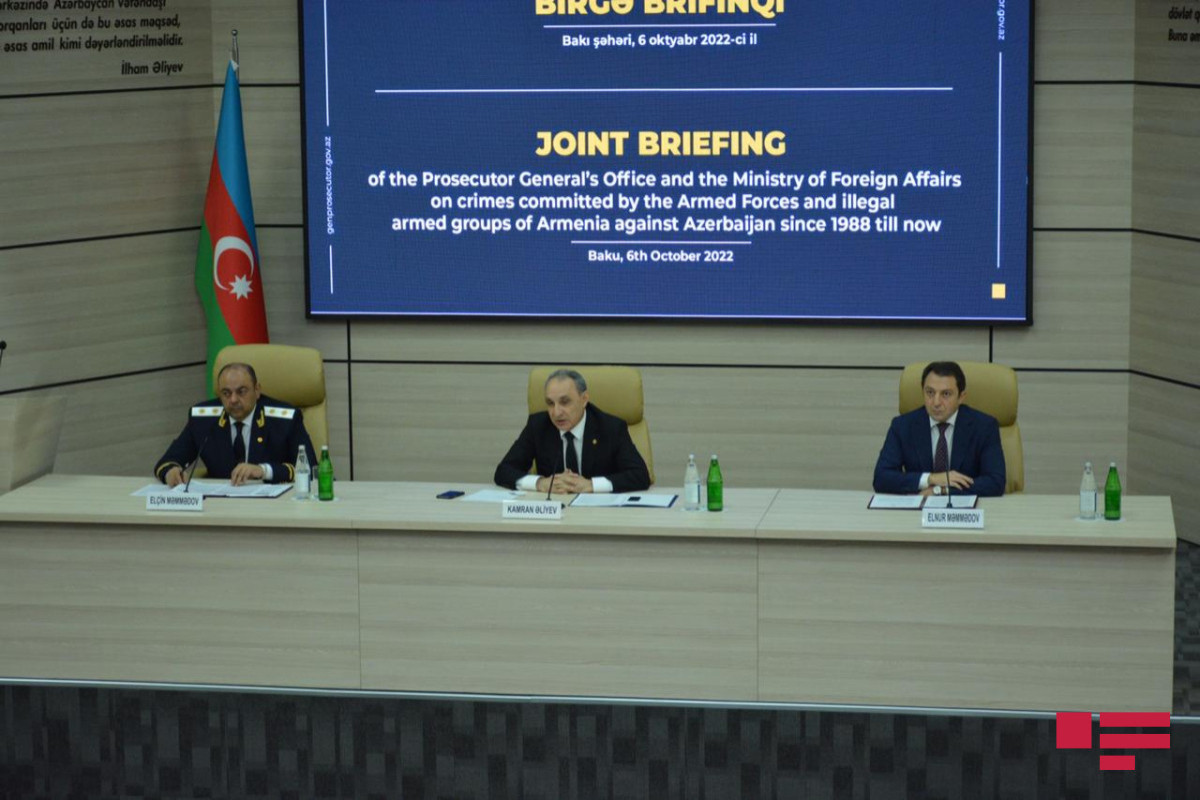 Deputy FM has noted that Armenia's approach to the crimes it committed is related to that it did not commit these crimes: "Certainly, Azerbaijan requires investigation this or that facts from international organizations. However, in attitude to Armenia, we do not see similar position by international organization against Armenia's crimes. Witnessing such crimes as Khojaly and not reacting to them indicates not only double but also triple and quadruple standards. Azerbaijan takes its international obligations seriously. Unfortunately, we do not observe the same approach from the other side. The crimes of Armenia that have been going on for more than 30 years should be investigated and reacted to." 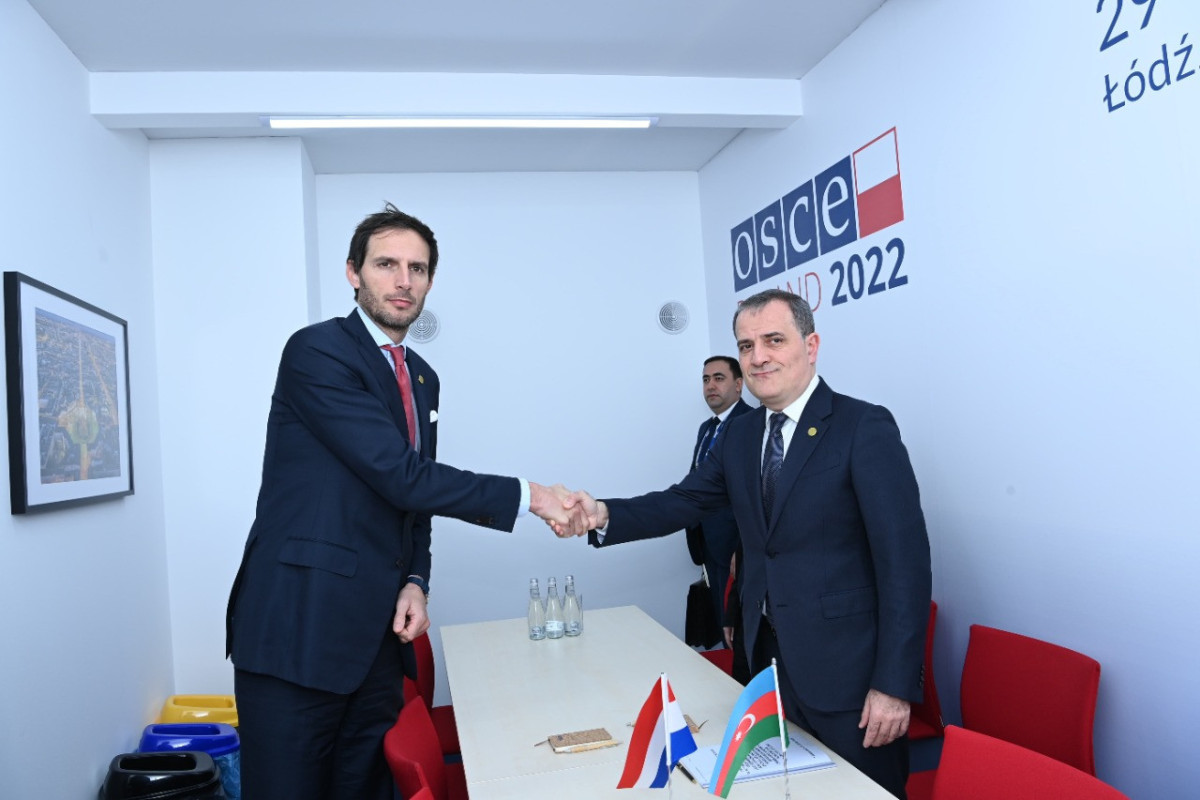 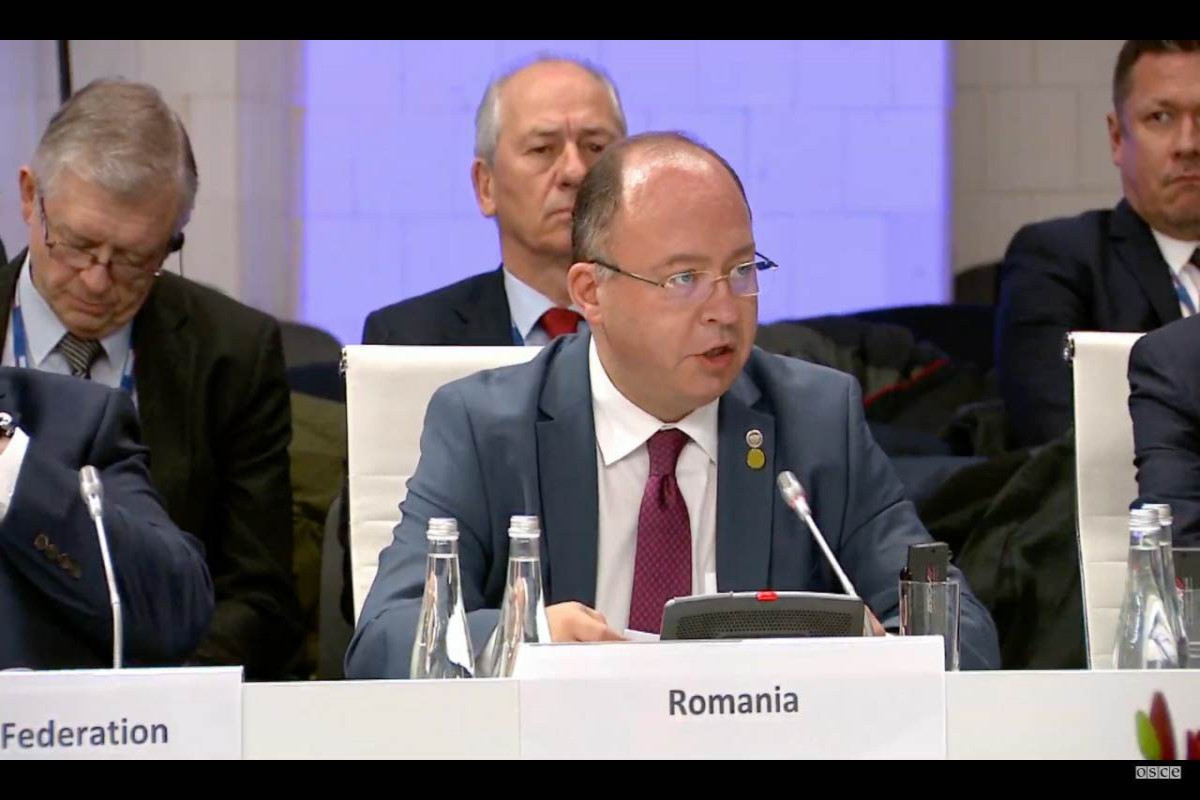 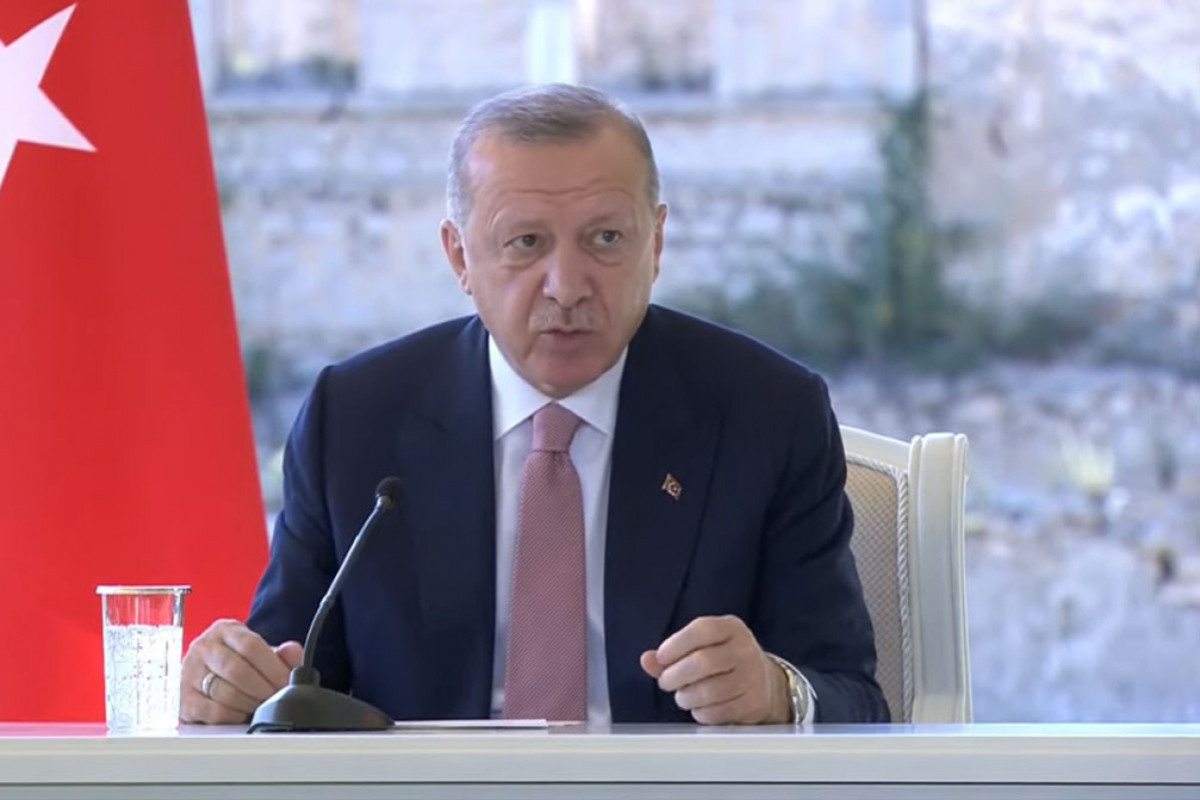 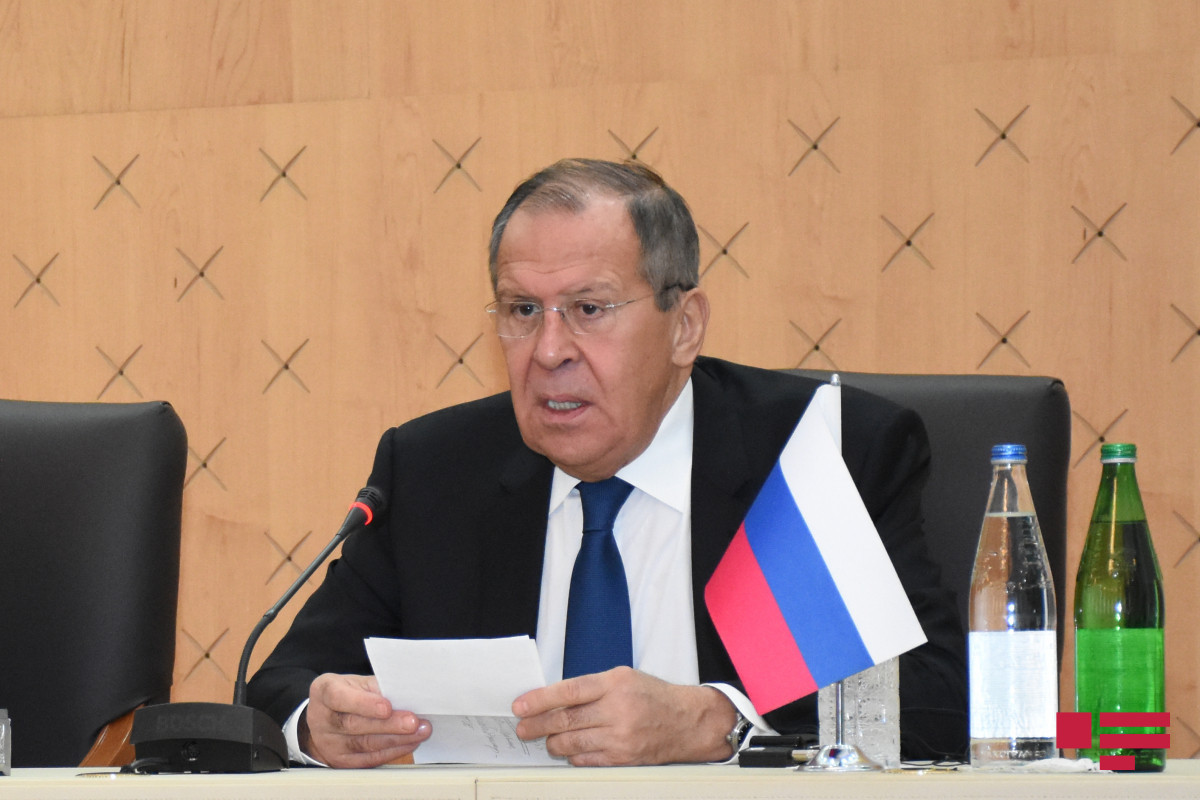