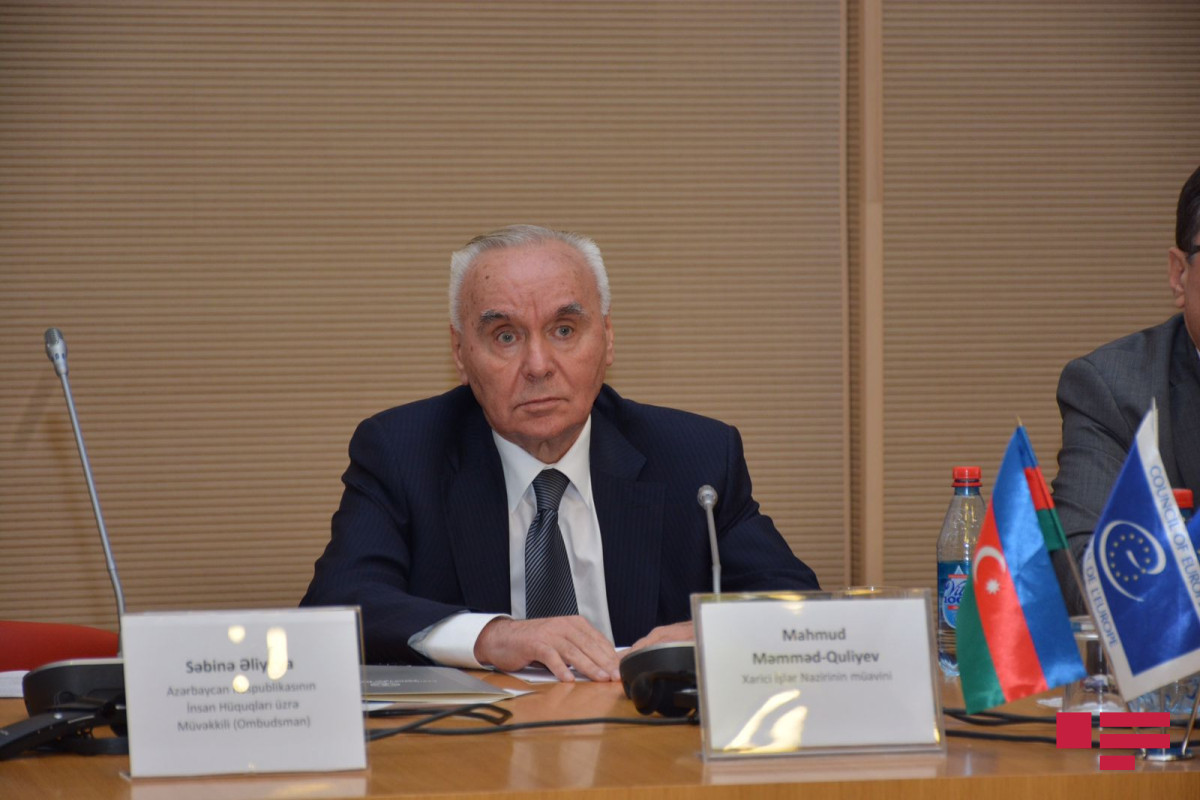 Azerbaijan operates actively with the Council of Europe (CoE), the CoE provided significant support to the country in the field of human rights, democracy, the fight against corruption, and judicial reforms said Mahmud Mammad-Guliyev, Azerbaijani Deputy Minister of Foreign Affairs at the event, APA reports.

The event is dedicated to the 20th annual cooperation between Azerbaijan and the European Council, jointly organized by the CoE Office in Baku, Azerbaijani MFA, and ADA University, APA reports.

Deputy Minister stressed that Azerbaijan became an active member of the European Council over the past years.

He reminded that CoE President visited Azerbaijan in April of the current year and his Activity Plan was announced on the sidelines of his visit the document covers cooperation with the CoE in various fields: “The action plan defined the new priorities of cooperation with the EU. It noted digitalization, human rights, climate, the fight against human trafficking, and other issues. Human rights occupy an important place in the agenda of the government and important steps were taken in this field. Works were done in essential reforms in the court system, and they are continued.”

Deputy Minister noted that after 44 days of war Azerbaijan liberated its lands from occupation and after the war, the restoration and reconstruction of these areas took a central place in the country's development program: “IDPs safe returning to their homes is an important condition for peace. However, unfortunately, this process is delayed, as landmines buried by Armenia in these areas delay this process, causing a serious obstacle to restoration works. Mine maps submitted by Armenia to Azerbaijan are 25 percent accurate.

Demining process is underway, however, we still give losses. Over the past 2 years, 262 citizens were the victims of landmines. Some of them died, and some received heavy injuries. 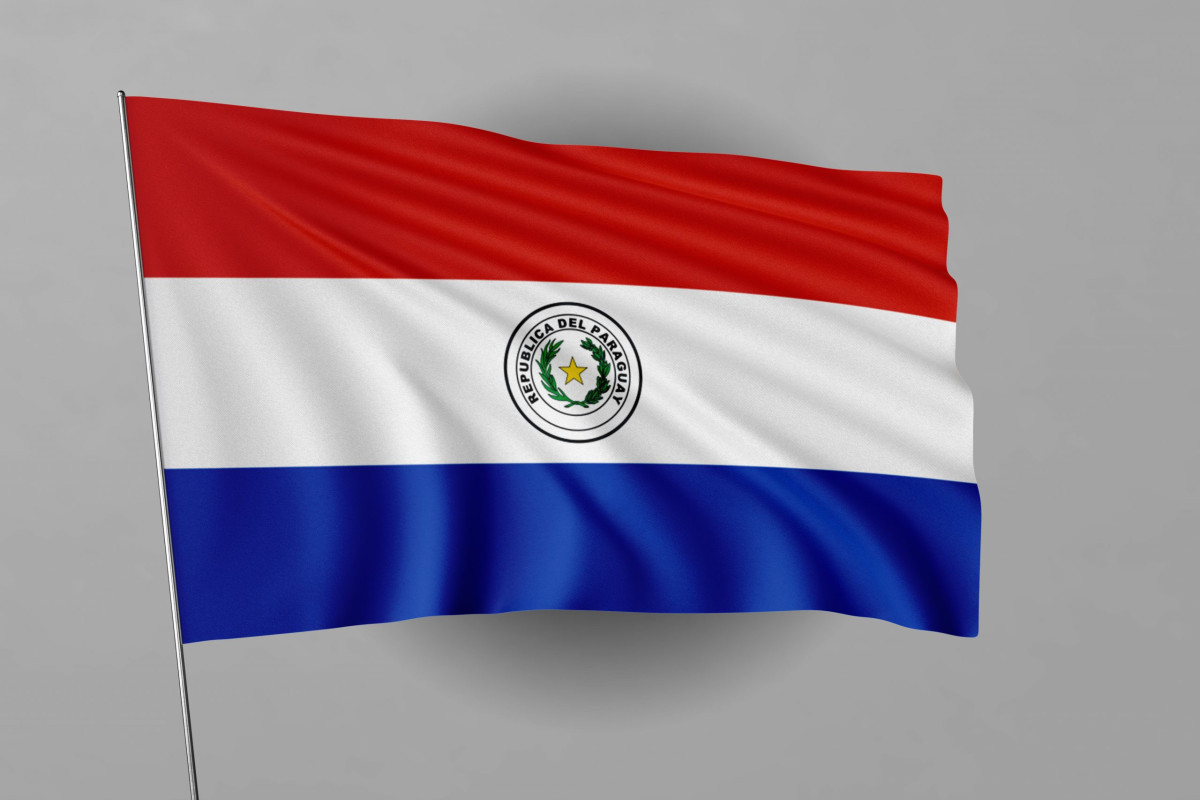 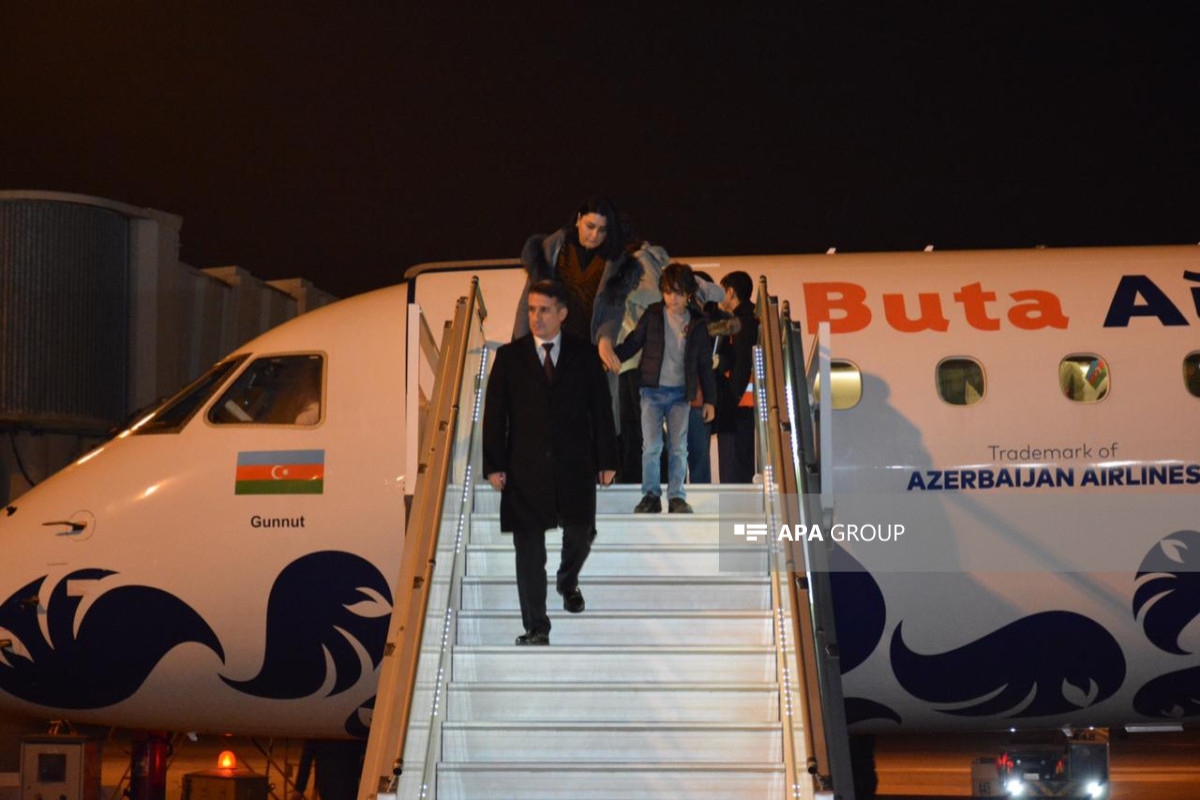 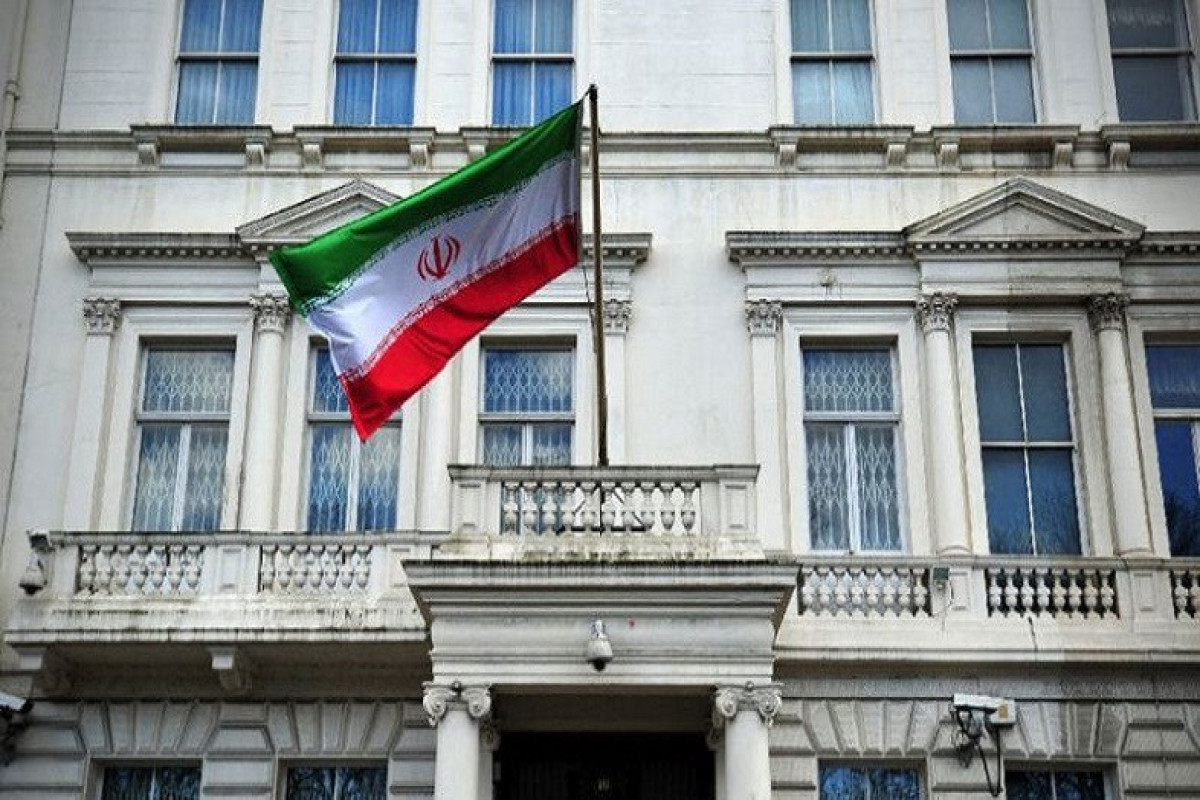