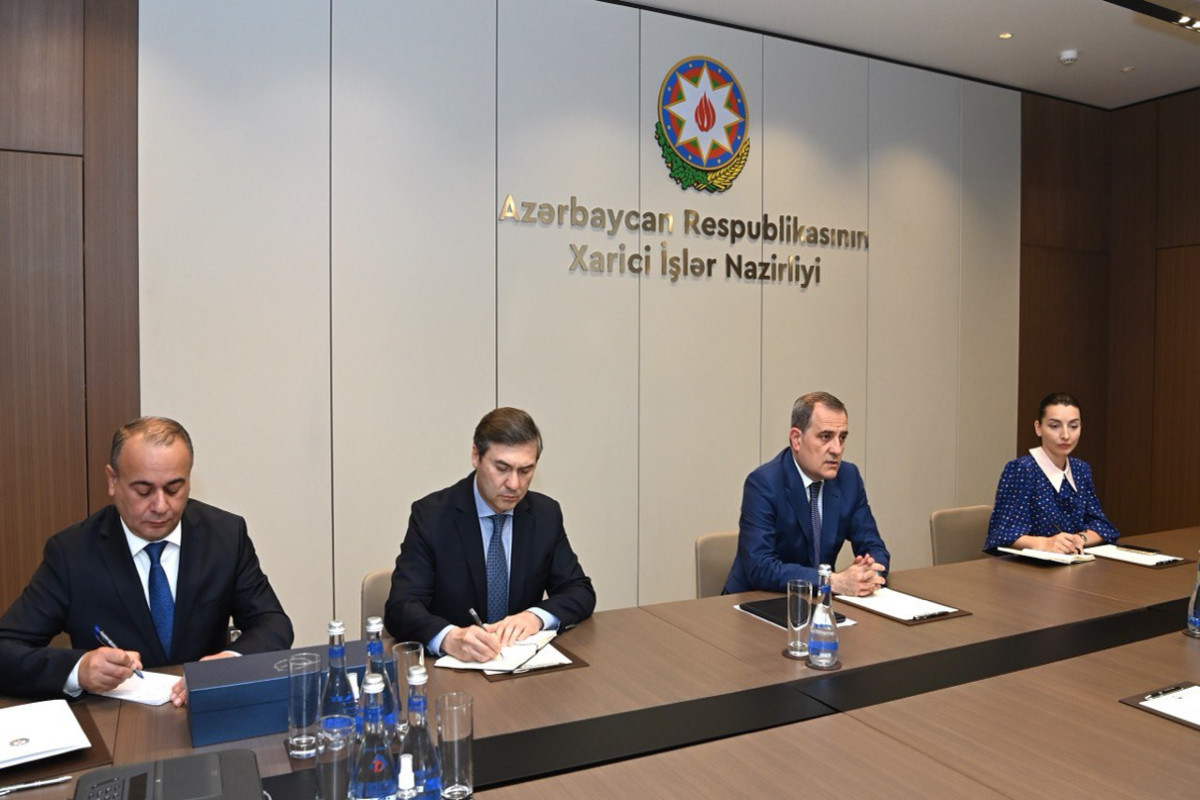 On June 2022, Azerbaijani Foreign Minister Jeyhun Bayramov received Ambassador Extraordinary and Plenipotentiary of the Republic of Austria to Azerbaijan Bernd Alexander Bayerl for completion of his diplomatic activity in our country, the press service department of the Ministry of Foreign Affairs told APA.

Minister Jeyhun Bayramov thanked the Austrian ambassador for his efforts to develop relations between the two countries during his activity in Azerbaijan and wished the ambassador success in his future activity.

The Minister said that high-level exchanges of visits and meetings between the two countries contributed to the strengthening of bilateral relations, referring to the exchange of views with his Austrian counterpart on this issue.

Ambassador Bernd Alexander Bayerl spoke with satisfaction about his activities in Azerbaijan. He noted that despite the stagnation in relations due to the pandemic, there are new opportunities for further development of relations. The ambassador noted that Azerbaijan is a stable country and a reliable partner in the region.

Azerbaijani FM also received Ambassador Extraordinary and Plenipotentiary of the Federal Republic of Germany to Azerbaijan Wolfgang Manig for completion of his diplomatic activity in our country.

Minister Jeyhun Bayramov thanked the German ambassador for his successful activity in Azerbaijan and his contribution to the development of bilateral relations during this period and wished the ambassador success in his future activities.

Noting that Ambassador Wolfgang Manig served as a diplomat at a very important time for Azerbaijan, Minister Jeyhun Bayramov noted with satisfaction the German support for Azerbaijan's sovereignty and territorial integrity.

Ambassador Wolfgang Manig noted that his last diplomatic activity in the field of foreign policy was in Azerbaijan and left the country with good impressions. Noting that the relations between the two countries are special, the ambassador said that there are common interests in many areas.

The sides exchanged views on the prospects for the development of relations between the two countries in a number of areas.

The meeting also discussed the post-conflict situation in the region, and stressed the importance of normalizing relations and continuing the peace dialogue. 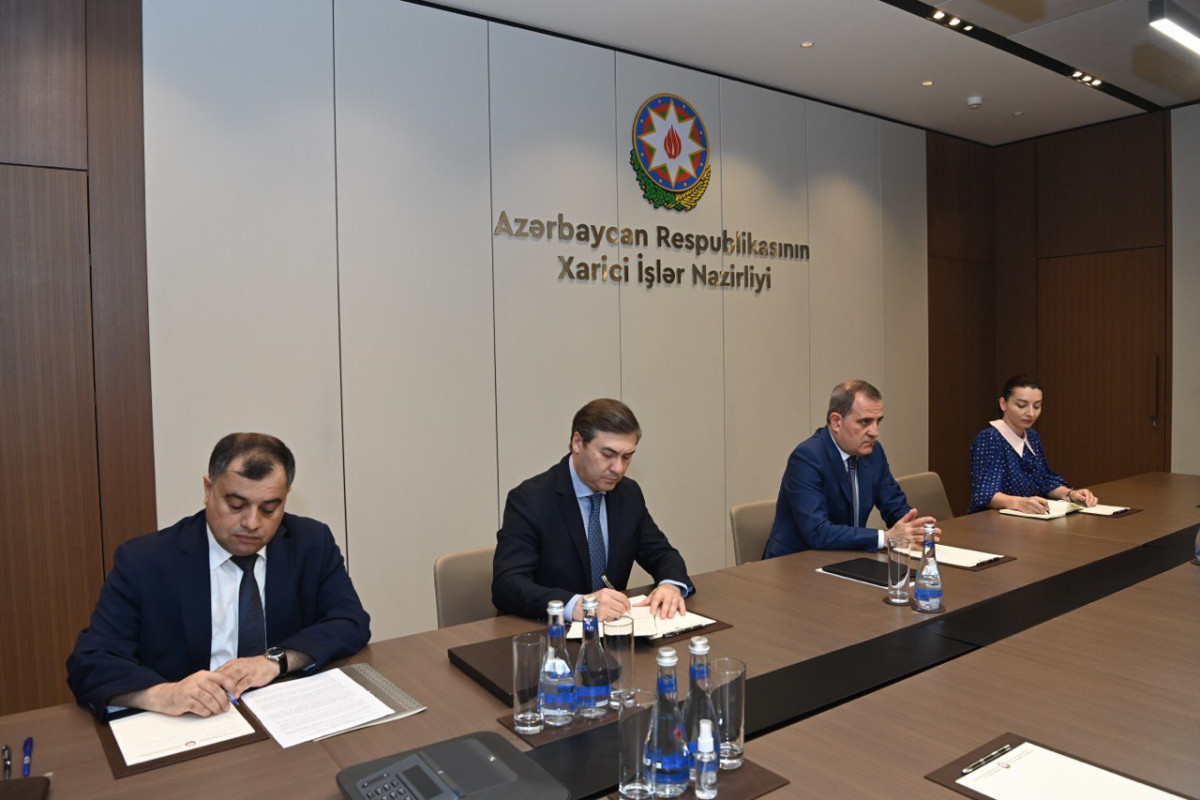 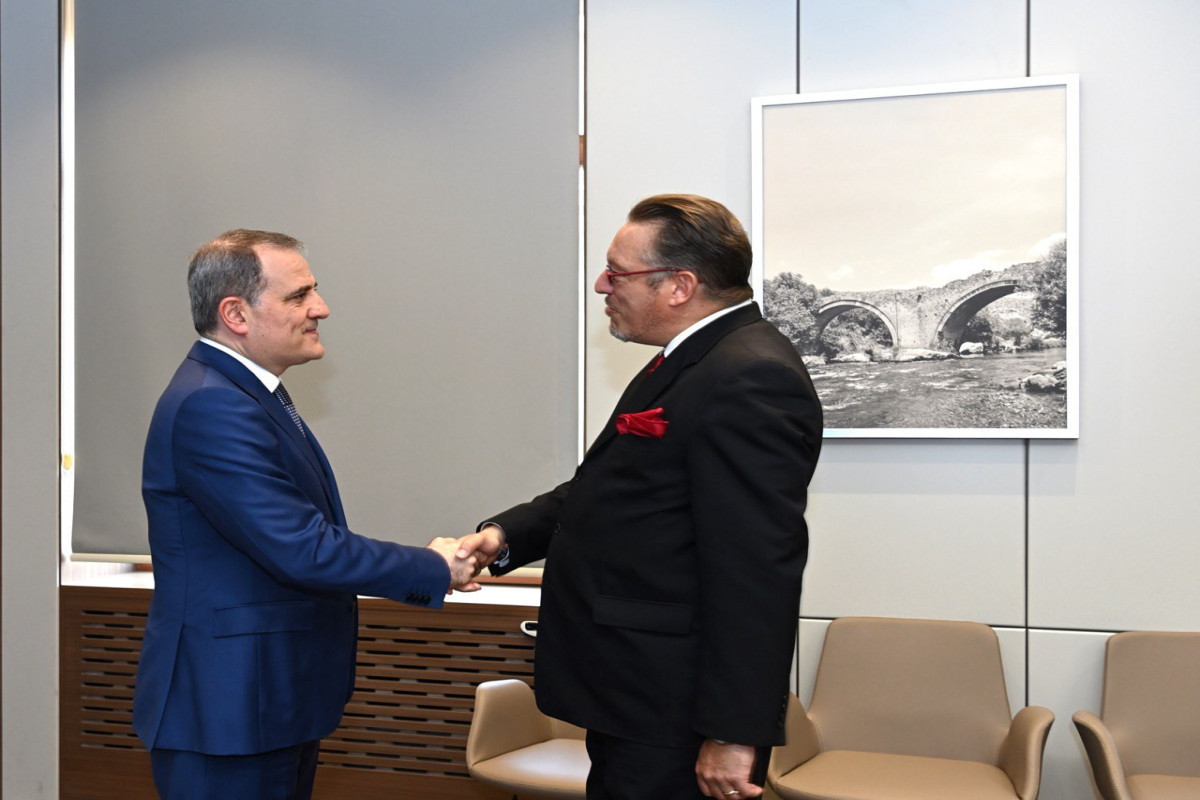 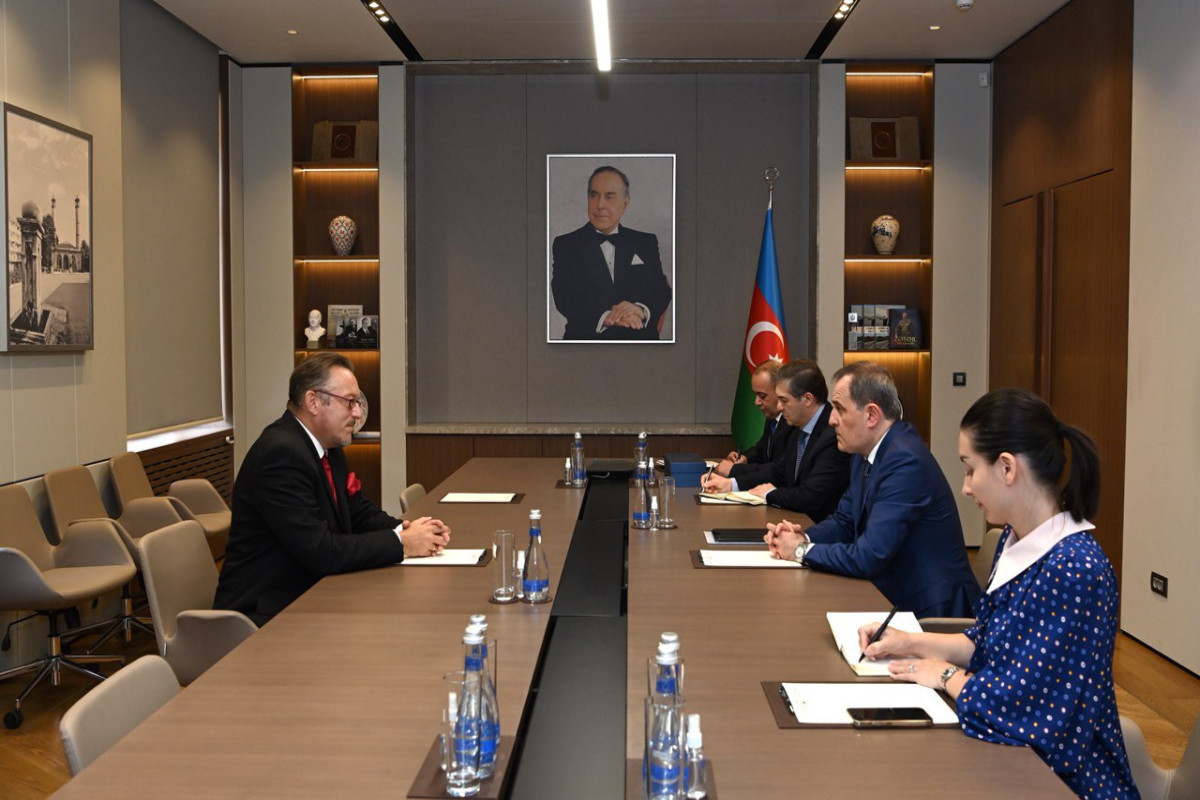 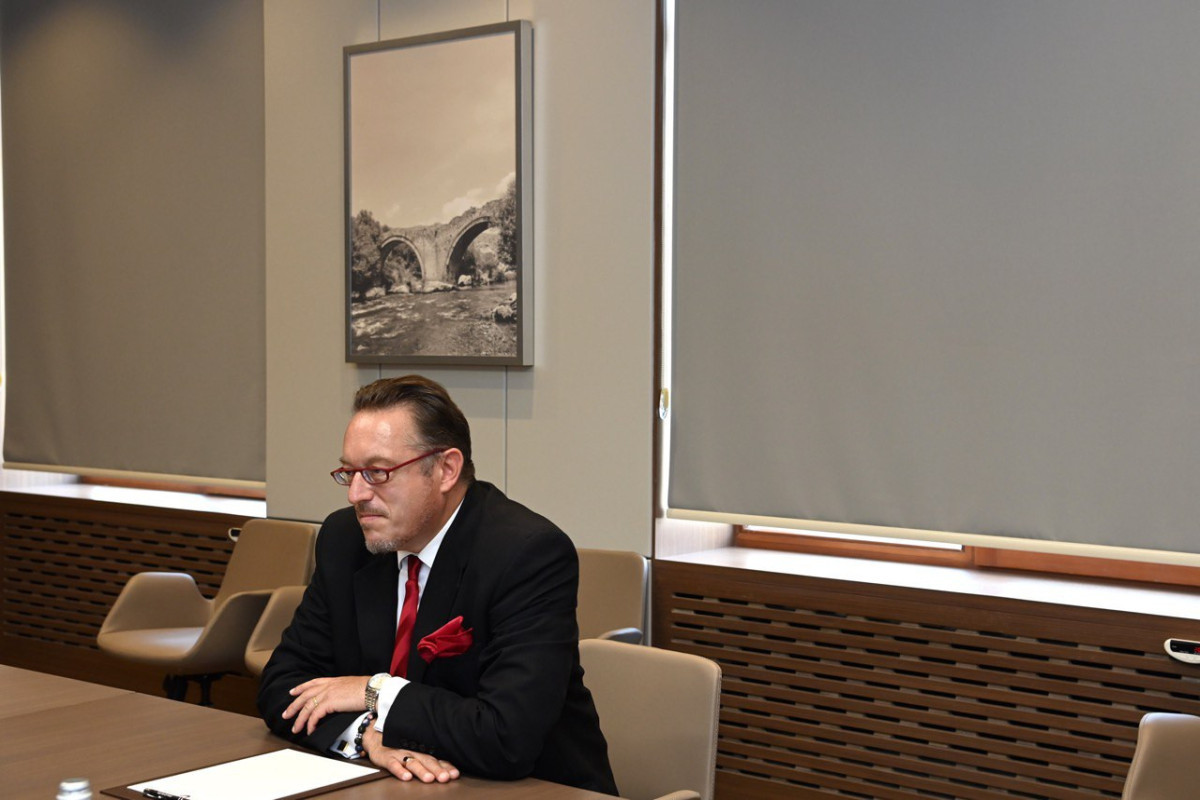 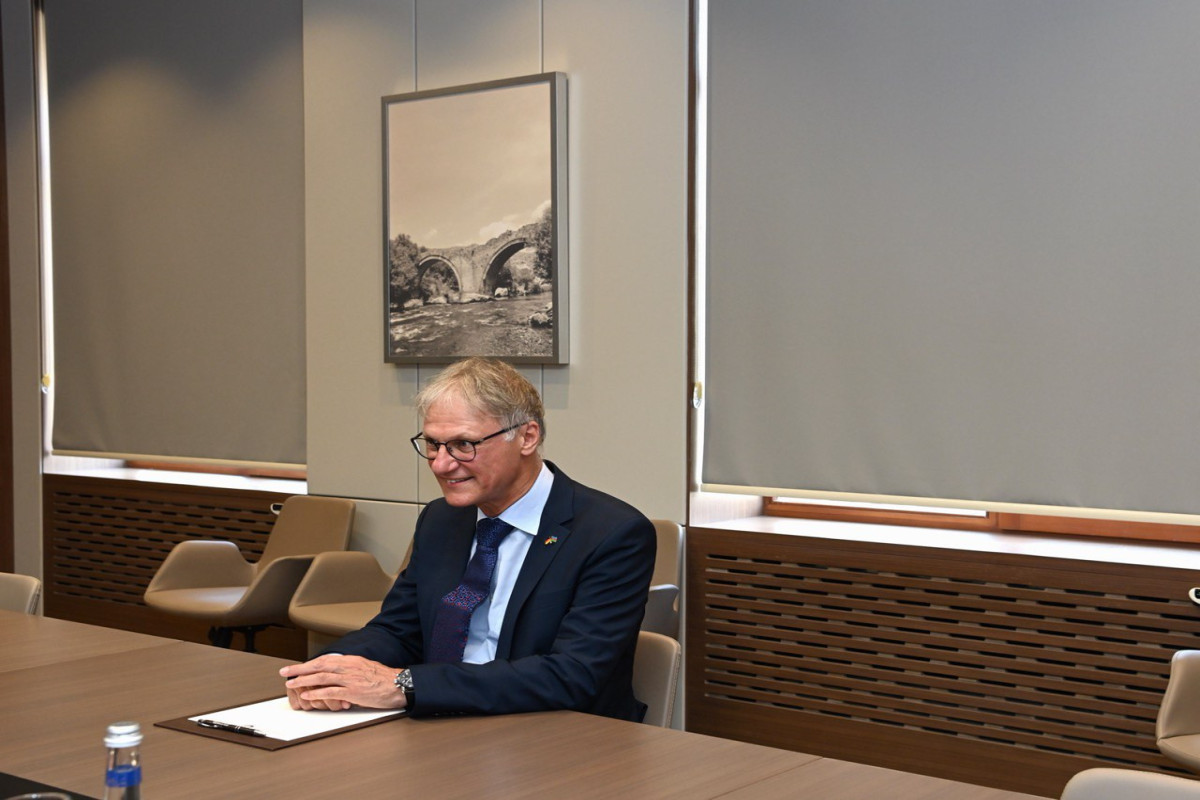 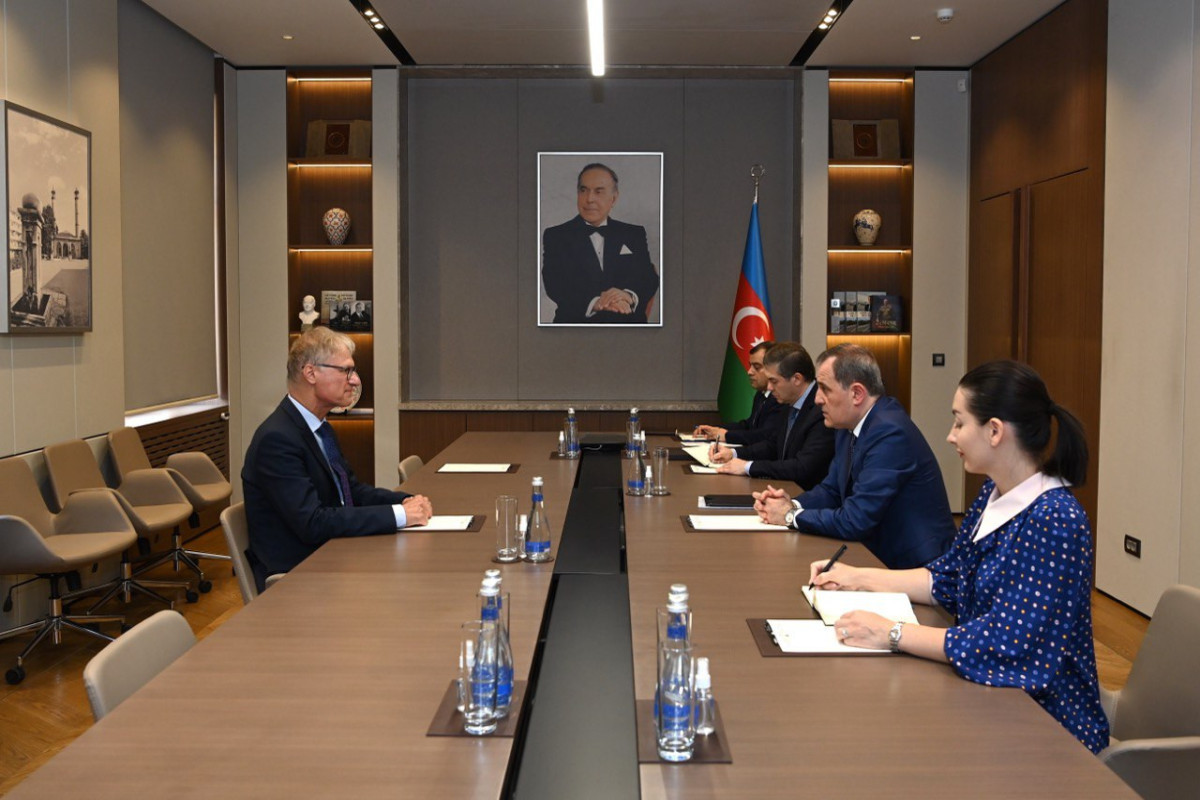