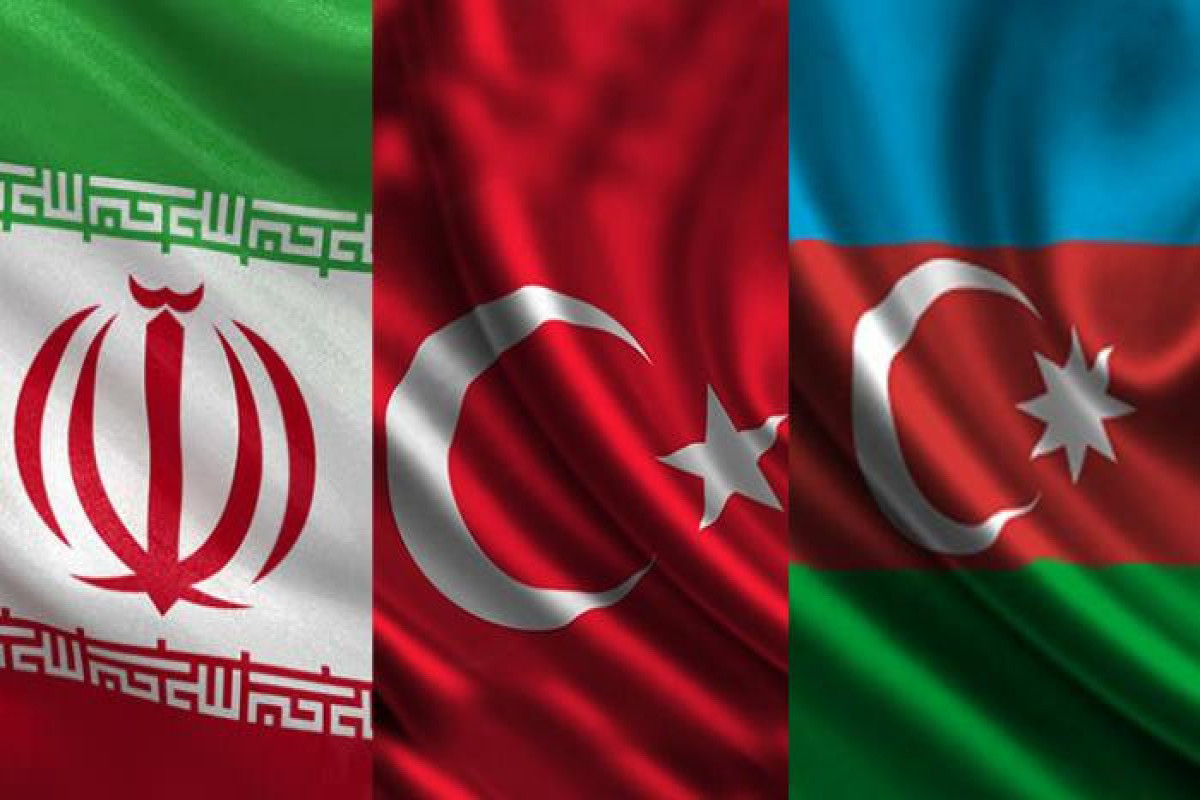 “The next meeting of Iranian, Azerbaijani, Turkish Foreign Ministers will be held in Tehran,” said the spokesman of the Iranian Ministry of Foreign Affairs Said Khatibzadeh while responding to APA’s question at the press conference held today.

According to him, preparation works on holding this meeting are underway.

The spokesman noted that there are many joint works between Iran and Azerbaijan.

“Especially over the past 10 months, an agreement on many joint projects between two countries was reached. I hope that we will witness the implementation of these joint projects in a short time.”