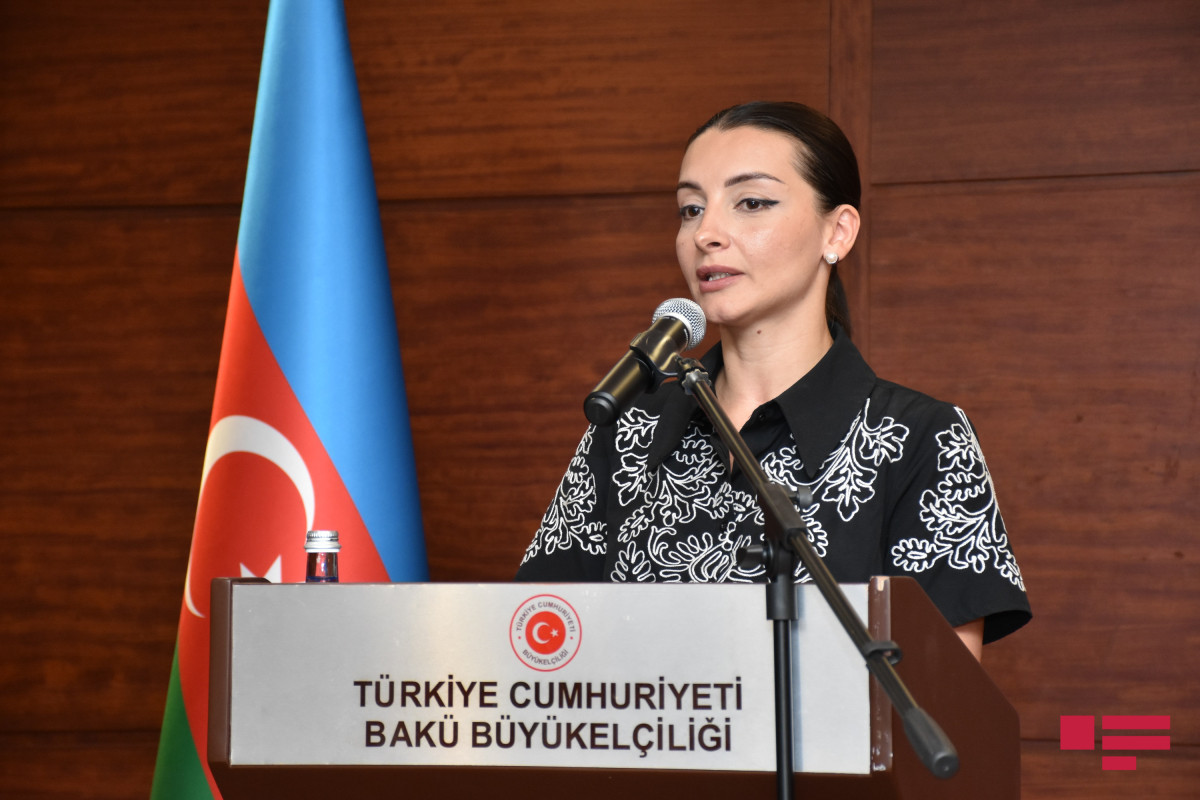 © APA | Leyla Abdullayeva, head of the press service of the Ministry of Foreign Affairs of Azerbaijan (MFA)

“Today Azerbaijani-Turkish relations are developing with the line of a strategic alliance between two fraternal countries,” said the head of the press service of Azerbaijani MFA Leyla Abdullayeva within the framework of Diplomacy week on Azerbaijan’s peace and creativity initiatives in post-war period carried out jointly with Ministry of Foreign Affairs and ADA University in her speech to the participants of Diplomacy week on Turkiye-Azerbaijan Alliance Relations after Shusha declaration, new regional realities, and Turkiye’s role in reconstruction and development of Karabakh,” APA reports.

The MFA official noted that as the head of state said, these relations have no example in the world: “We will make an effort for these relations to reach higher peaks in the future, and not refrain to make effort. Turkiye is a fraternal state which provided the biggest political support to Azerbaijan so far. Turkiye has also a great role in restoration-construction works conducted in the liberated areas.”