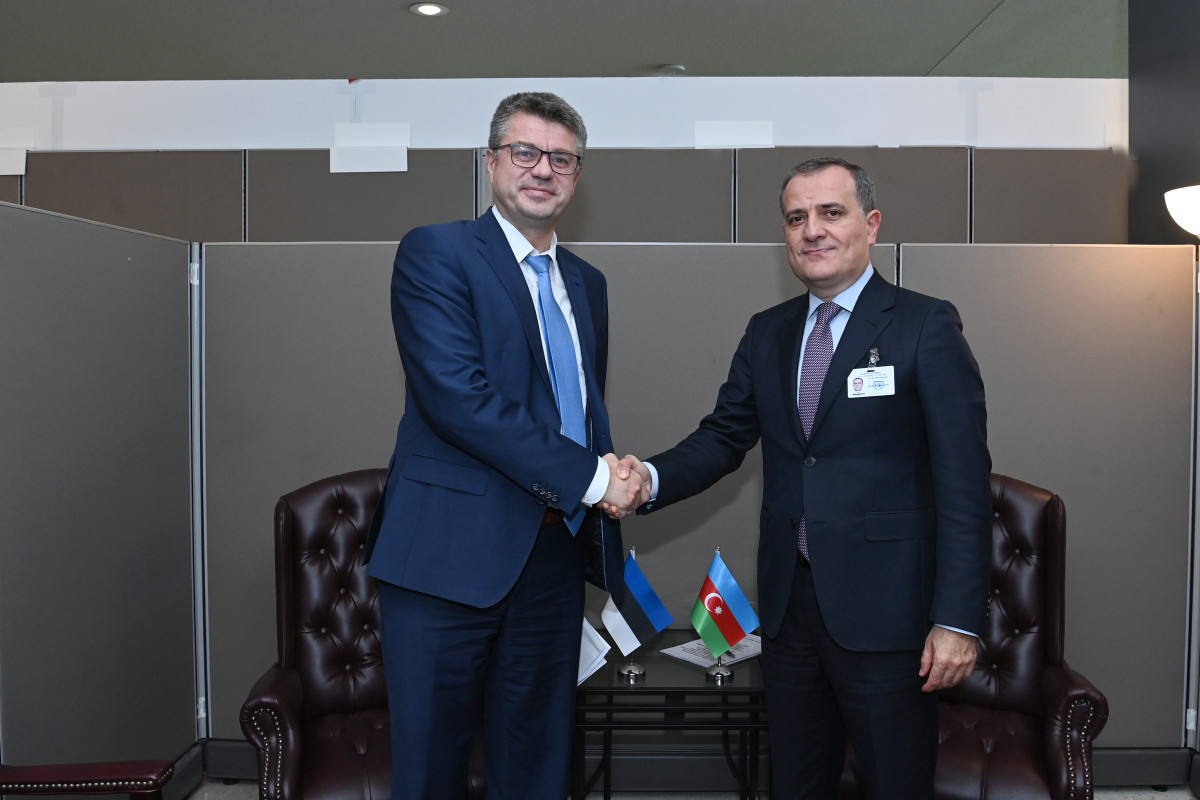 On September 20, Foreign Minister Jeyhun Bayramov met with Estonian Foreign Minister Urmas Reinsalu within the framework of his participation in the high-level week of the 77th session of the UN General Assembly, said the Press Office of Azerbaijani MFA, APA reports.

During the meeting, Azerbaijan-Estonia bilateral cooperative relations and tension in the region as a result of Armenia's provocation were discussed.

Minister Jeyhun Bayramov informed his Estonian colleague about the attacks on the positions of Azerbaijan on September 12, as a continuation of the ongoing provocative actions of Armenia that hinder the peace process.

Estonian Foreign Minister Urmas Reinsalu pointed out that Estonia is interested in the further development of bilateral relations with Azerbaijan. Expressing concern over the current unstable situation, the Minister of Foreign Affairs of Estonia called on the parties to behave with restraint and emphasized that it is important to solve the problems through dialogue on the basis of norms and principles of international law, especially within the framework of sovereignty and territorial integrity. 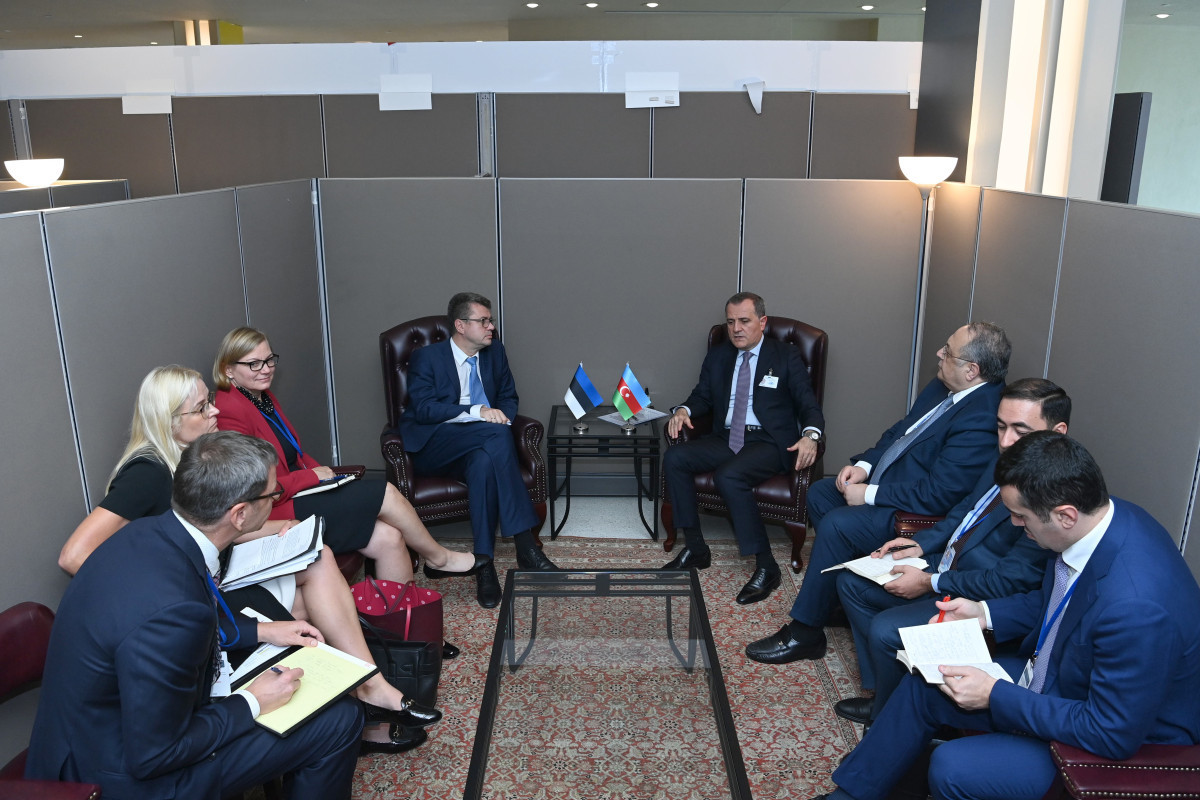 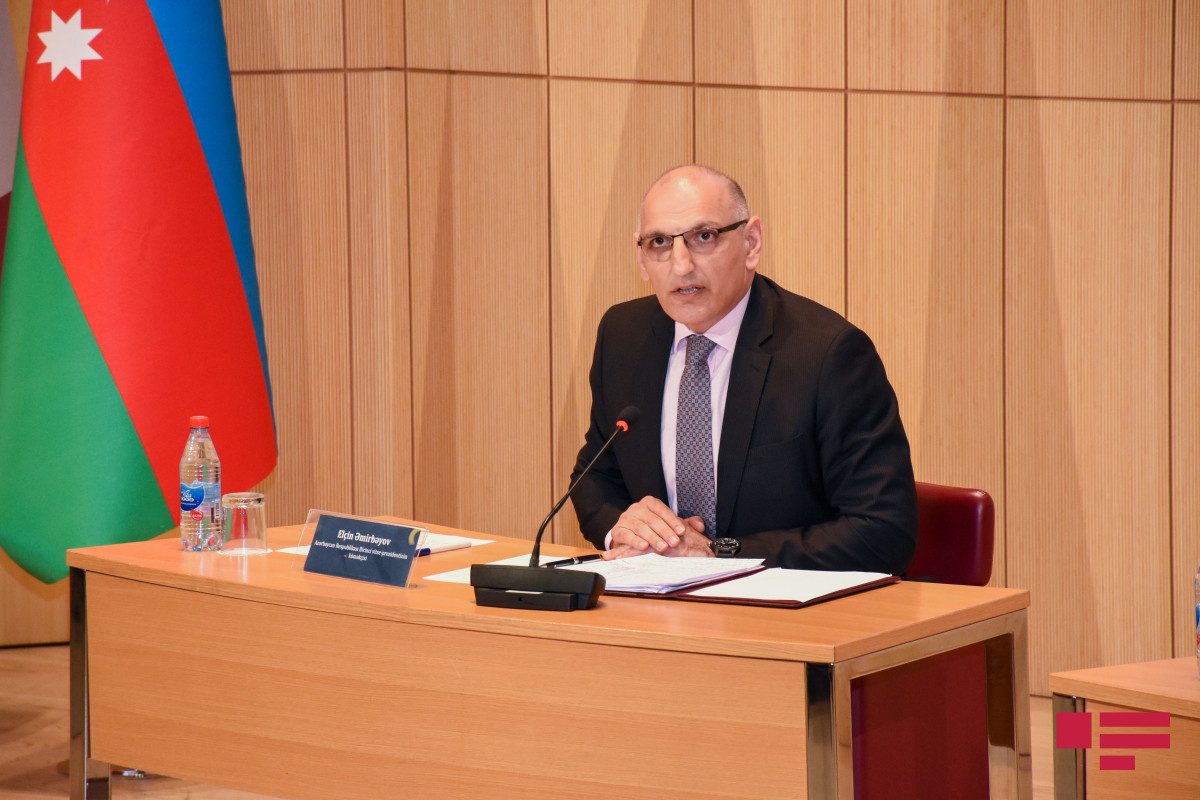