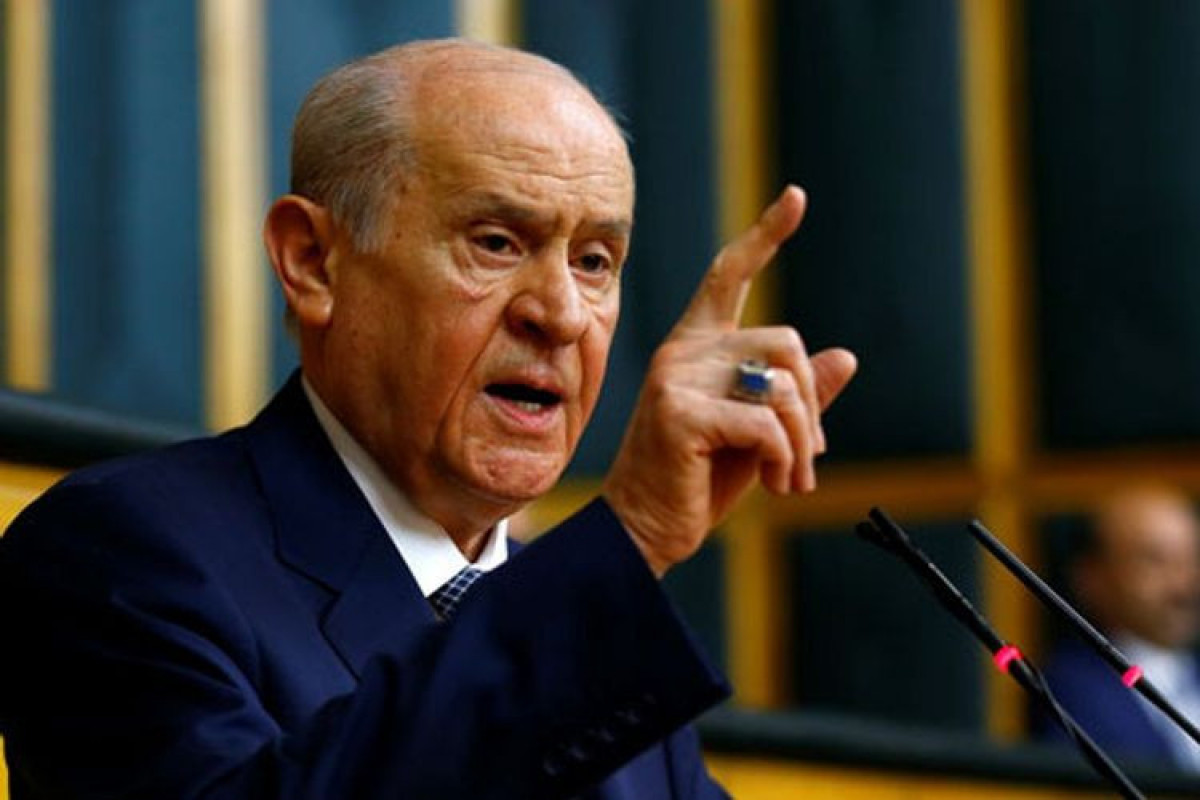 “Our borders, geographies, countries may be different: but our source, destiny, war and the nation are the same- the Turkic nation,” chairman of the Turkish Nationalist Movement Party (MHP) Devlet Bahceli said at a group meeting of his party in parliament, APA reports.

He also touched upon the January 20 tragedy committed in Baku 32 years ago.

"On January 20, 1990, the soldiers of the former Soviet Union attacked our compatriots in Baku, who were the flag bearers of will morality to gain dignity and freedom, killed 143 of our brothers, including women and children, and wounded hundreds of our brothers. "I wish God’s mercy upon our brothers who were killed in the Black January or Black Saturday massacre, which will mark 32th anniversary after two days, as well as those who were martyred in Karabakh," Bahceli said. 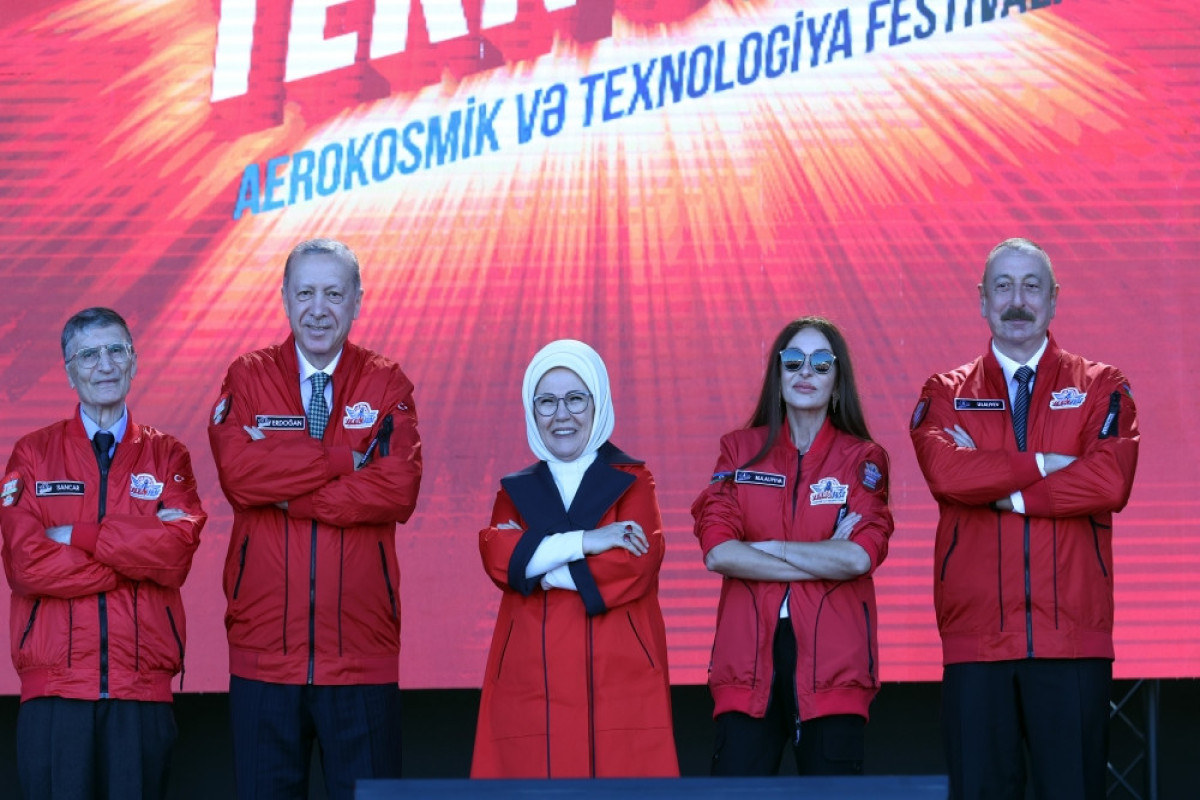 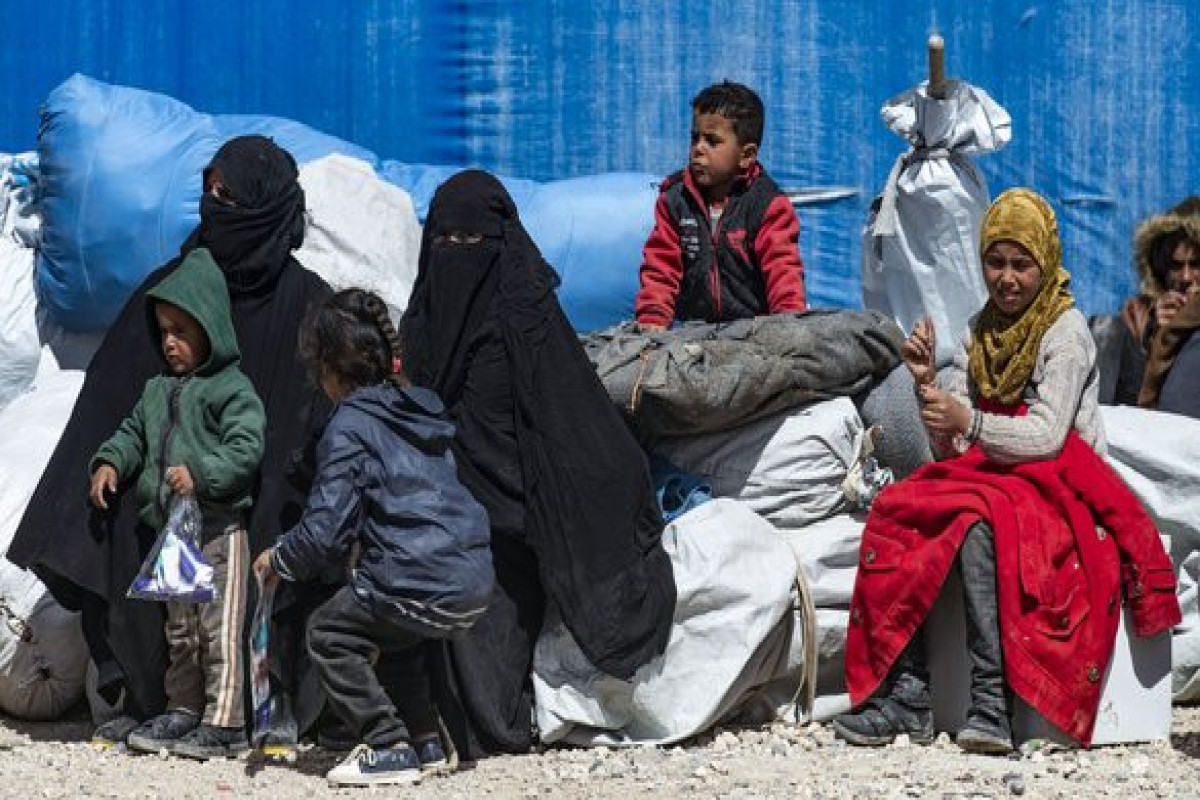 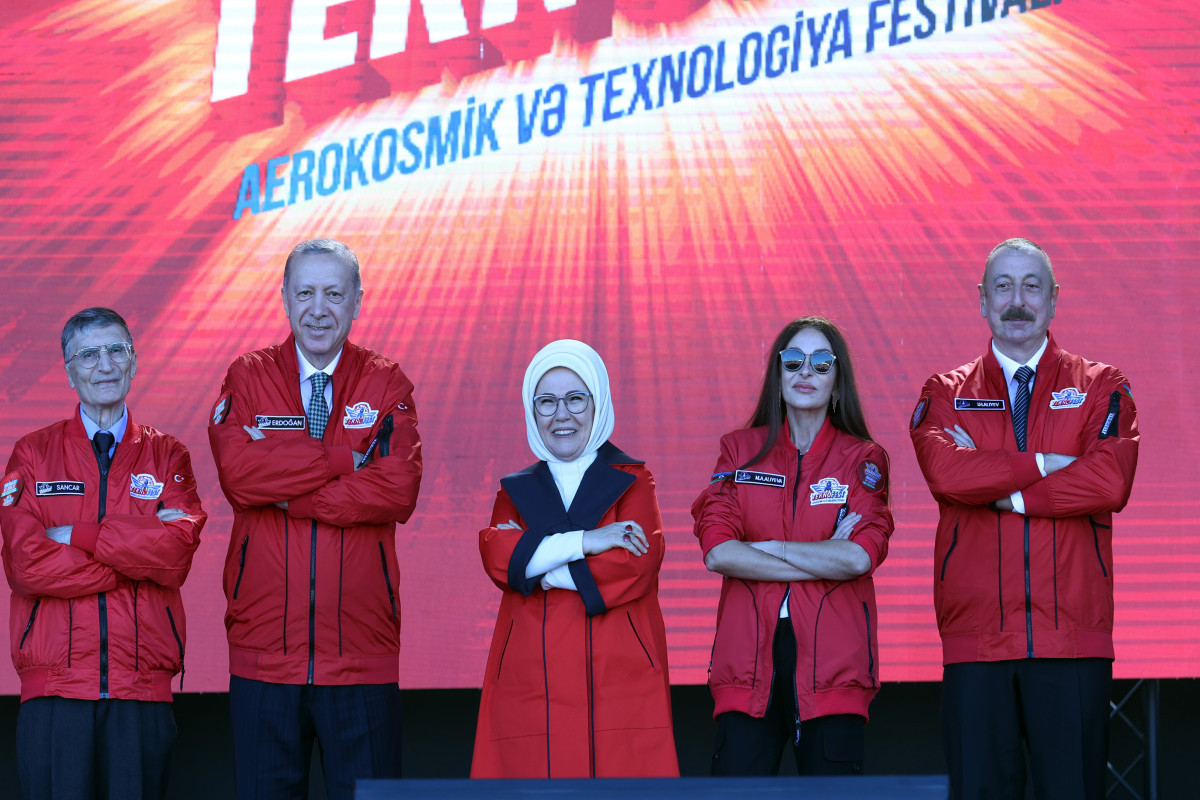 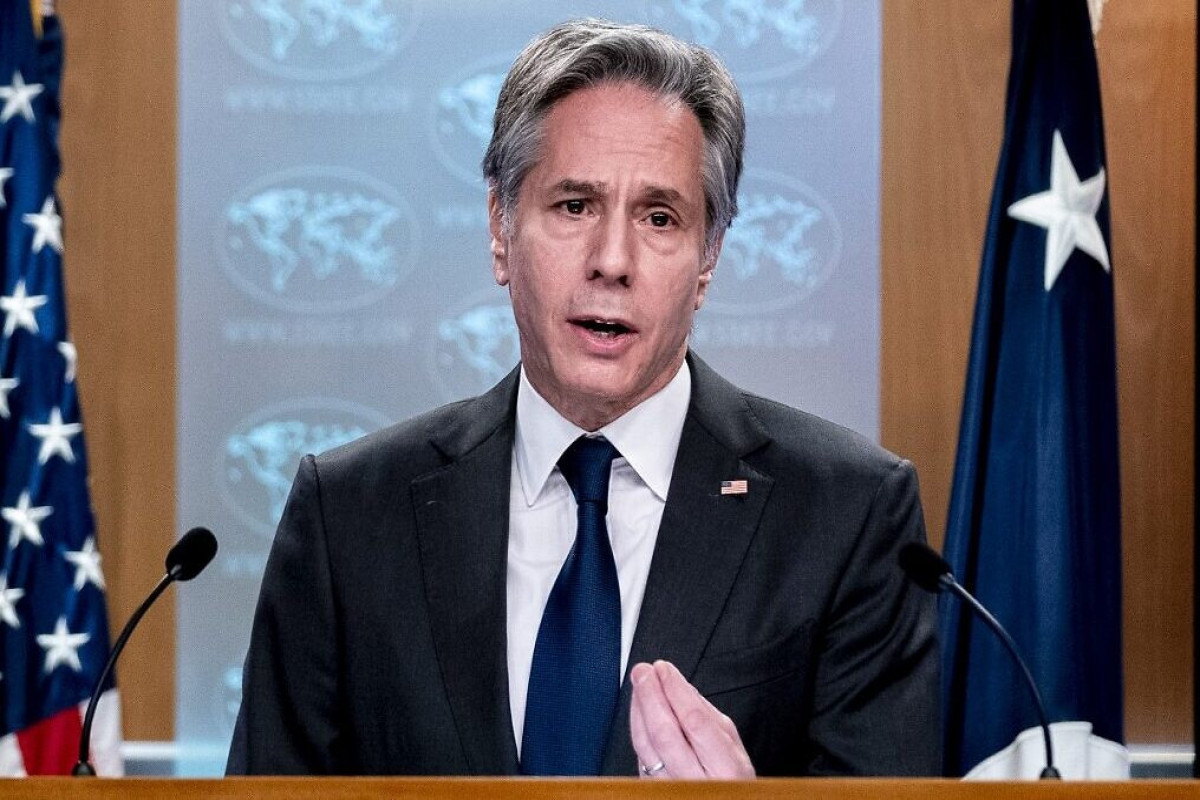