EU Council President: "We agreed to meet again in this format by the end of November" 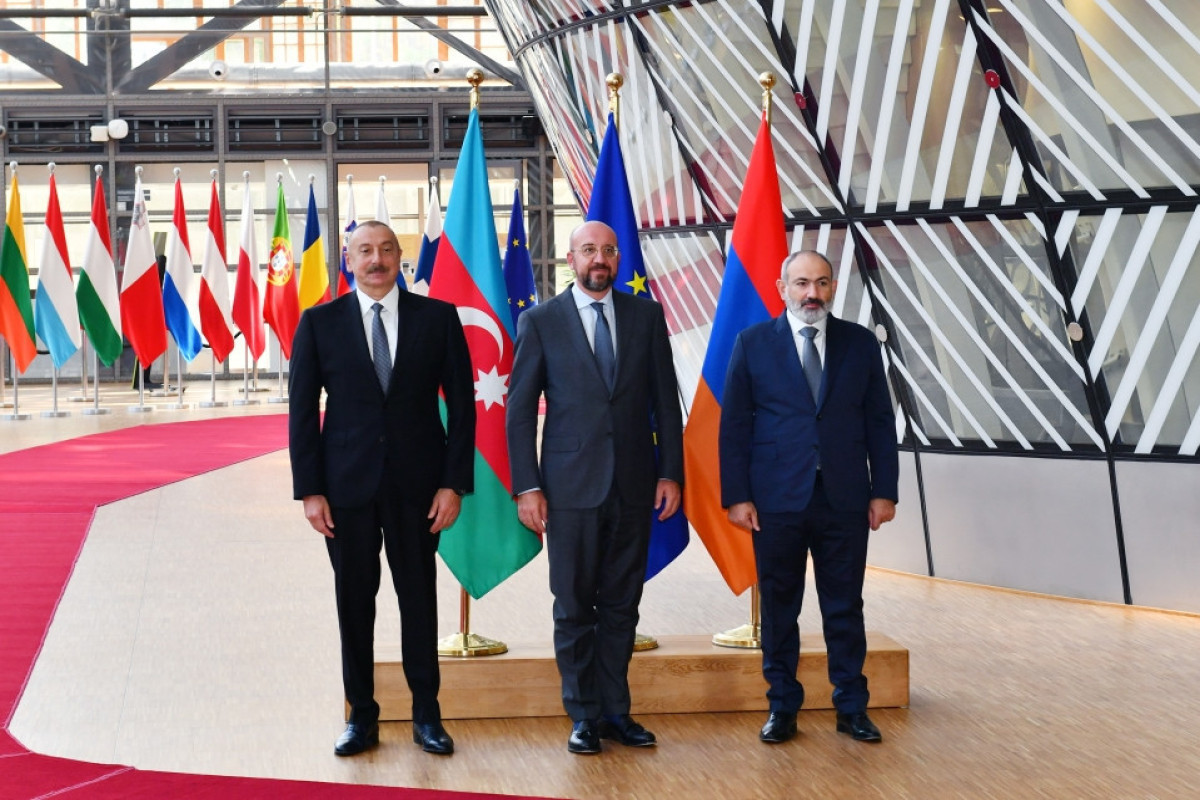 "We have reviewed the progress of discussions on methods of unblocking transport links. Along with all these discussions, I would like to emphasize that it is important to connect the peoples of both sides and prepare them for long-term sustainable peace, it was stated in the statement of EU Council President Charles Michel regarding the meeting between Azerbaijani President Ilham Aliyev and Armenian Prime Minister Nikol Pashinyan, APA reports.

"Public messages are important in this respect - every word spoken in public in such a sensitive situation is clearly interpreted by the other party. is listened to and taken into account. The EU is ready to further strengthen its support toward long-term sustainable peace. The EU will also continue to push forward economic development for the benefit of both countries and their peoples. We agreed to meet again in this format by the end of November," says the statement. 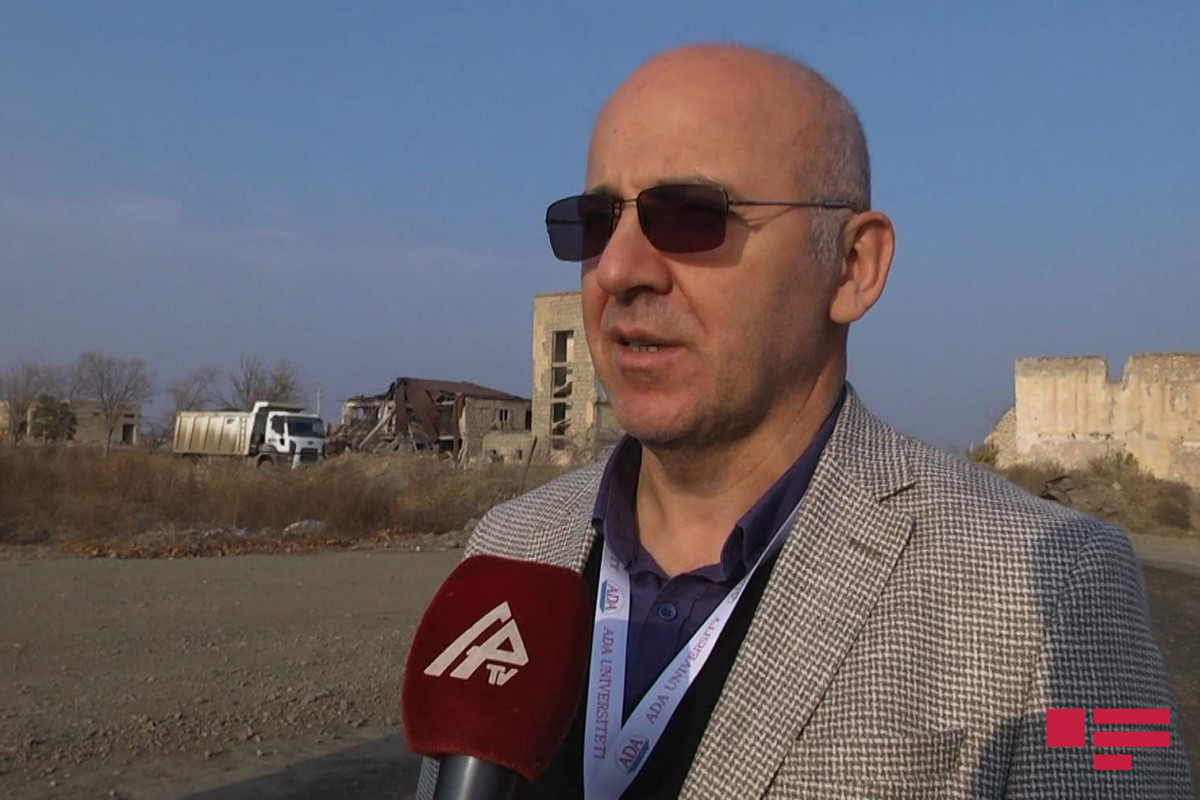