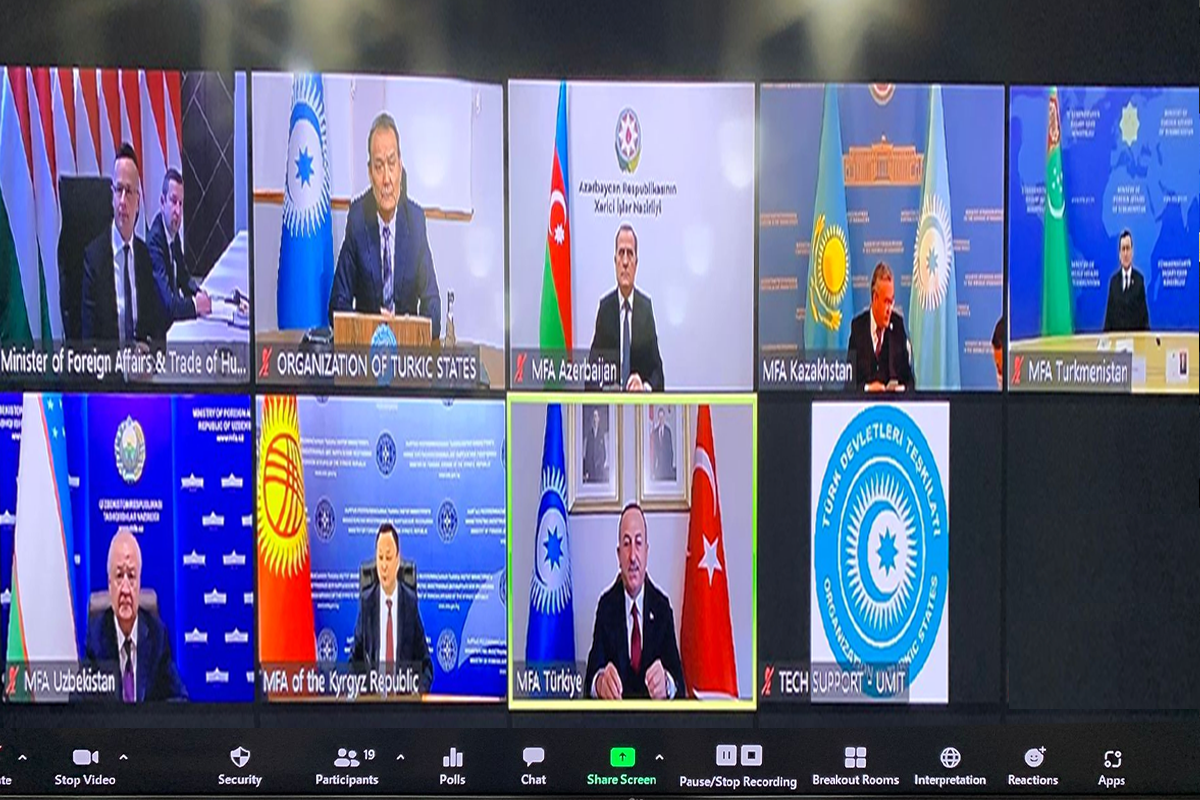 The extraordinary meeting of Foreign Ministers Council of member states to Organization of Turkic States has been held at the initiative of Turkey, Turkic Council told APA.

Foreign Ministers Council of the Organization of Turkic States has extended condolences to close people of those, who lost their lives in Kazakhstan, have wished recovery to the wounded, have confirmed their strong support and solidarity to member state Kazakhstan and its fraternal people.

The importance of peace and stability in Kazakhstan has been stressed.

The importance of following permanent rules of international law was stressed and the acts of the Kazakhstan government in the fight against terrorists, radicals, targeting to overthrow the constitutional order were supported.

It has been noted that the document “Turkish World Vision 2040” is a guide for cooperation and mutual support before international challenges.

Readiness has been confirmed to support the Kazakh people and Government when it is needed to overcome the existing situation.

Support has been stated regarding the reform agenda to further increase the welfare of the Kazakh people. Foreign Ministers Council of Organization of Turkic States has decided to be in close cooperation and consultation on this issue.

The meeting held with the initiative of Turkey is attended by Foreign Ministers of member and observer countries to the Organization of Turkic States.

The events that occurred in Kazakhstan are being discussed at the meeting.

The meeting is led by Turkish Foreign Minister Mevlut Cavusoglu. 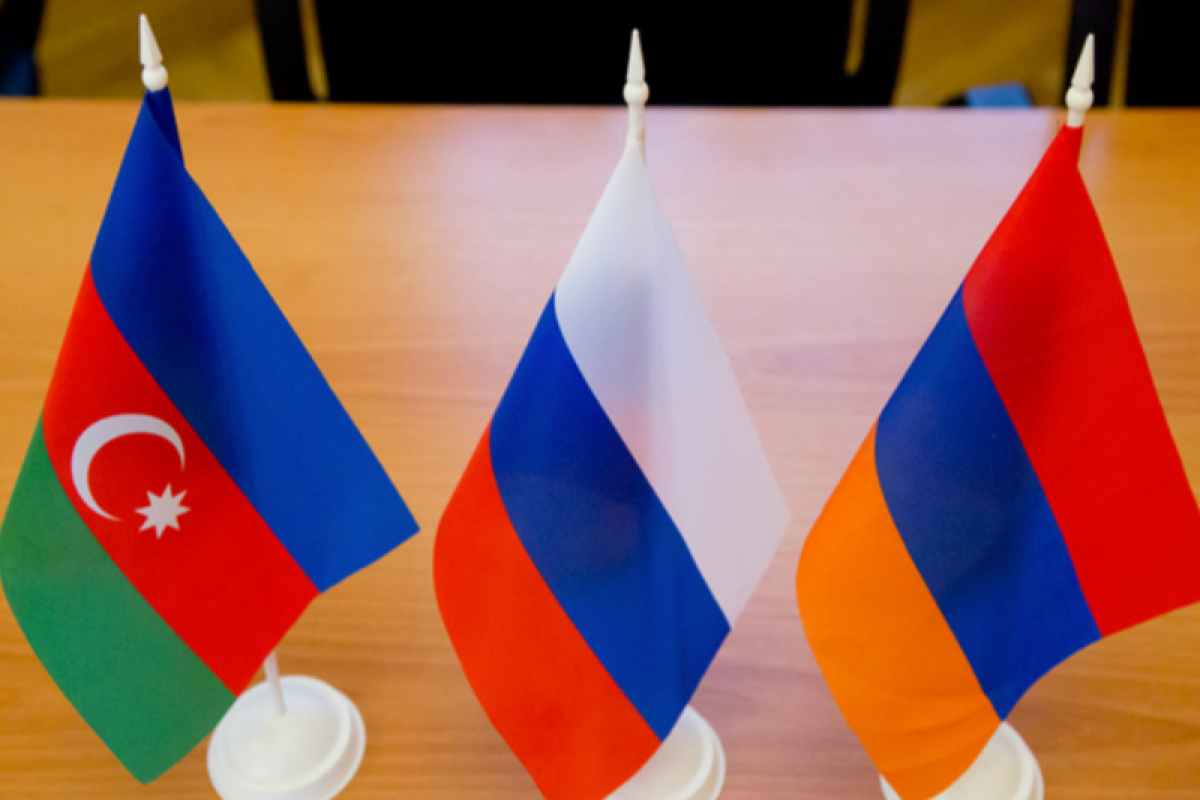 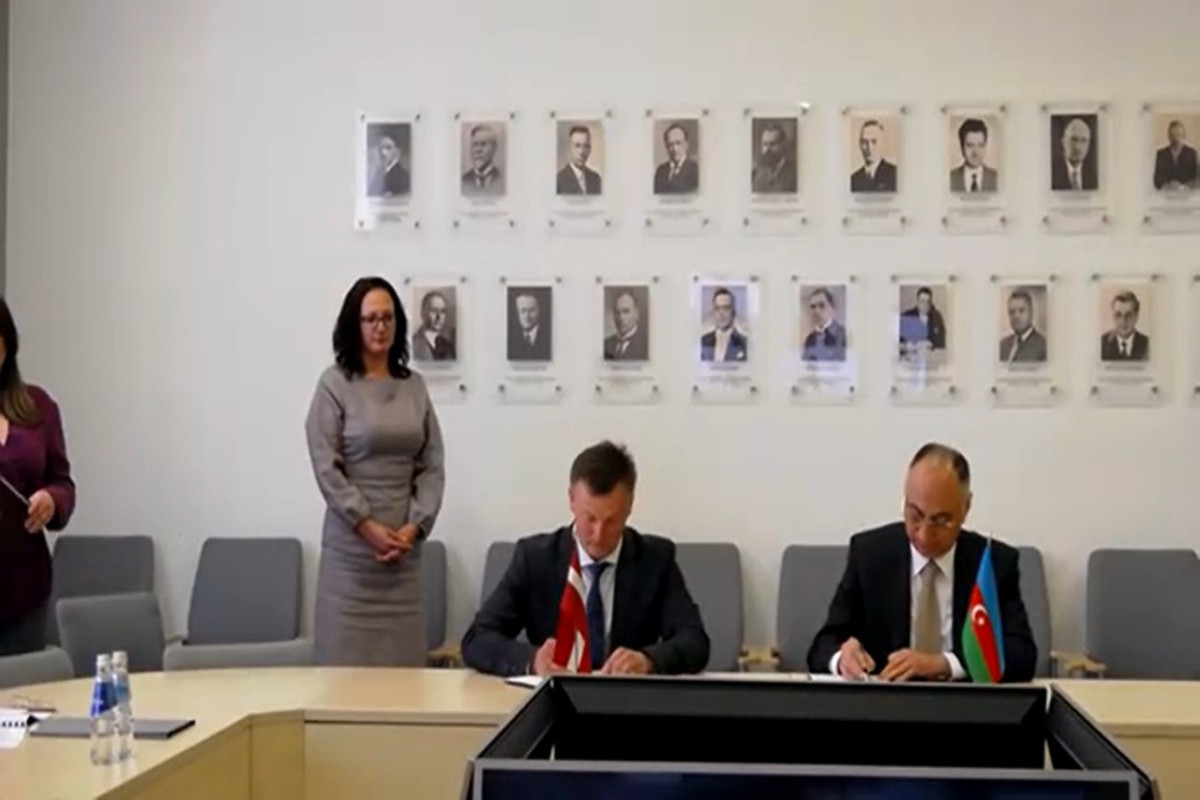 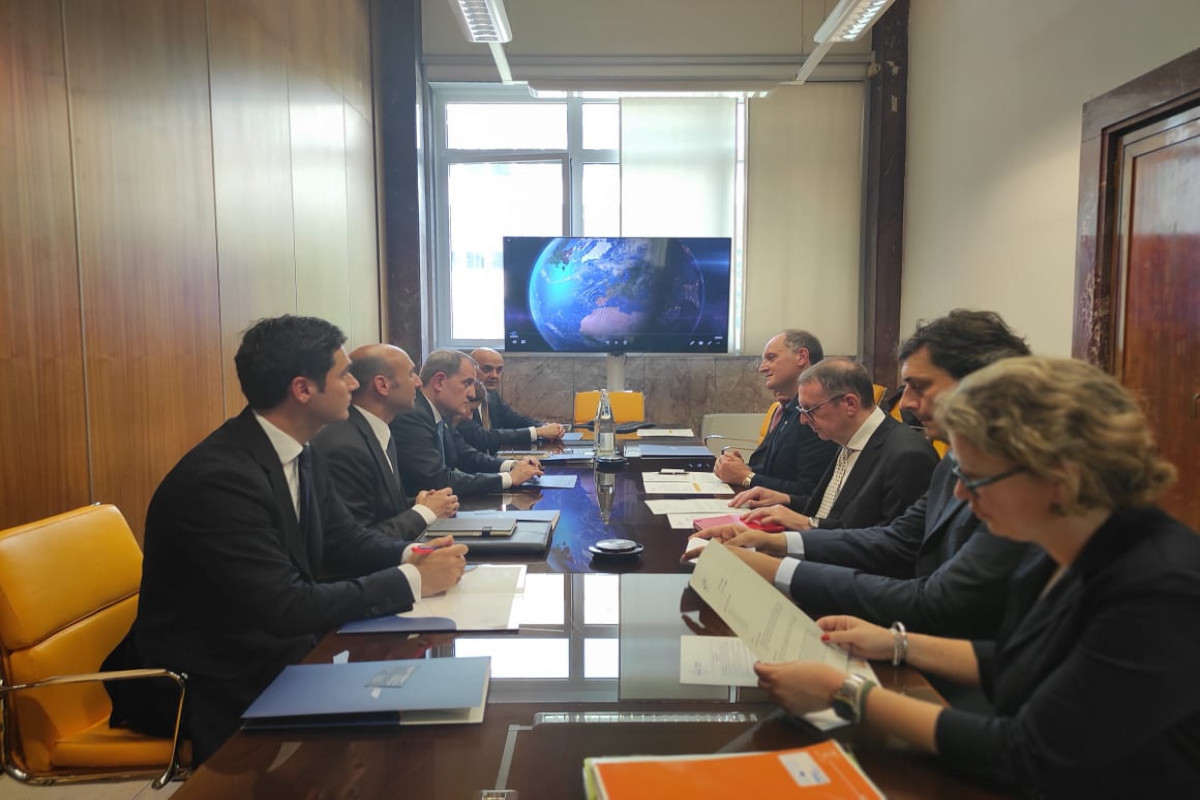 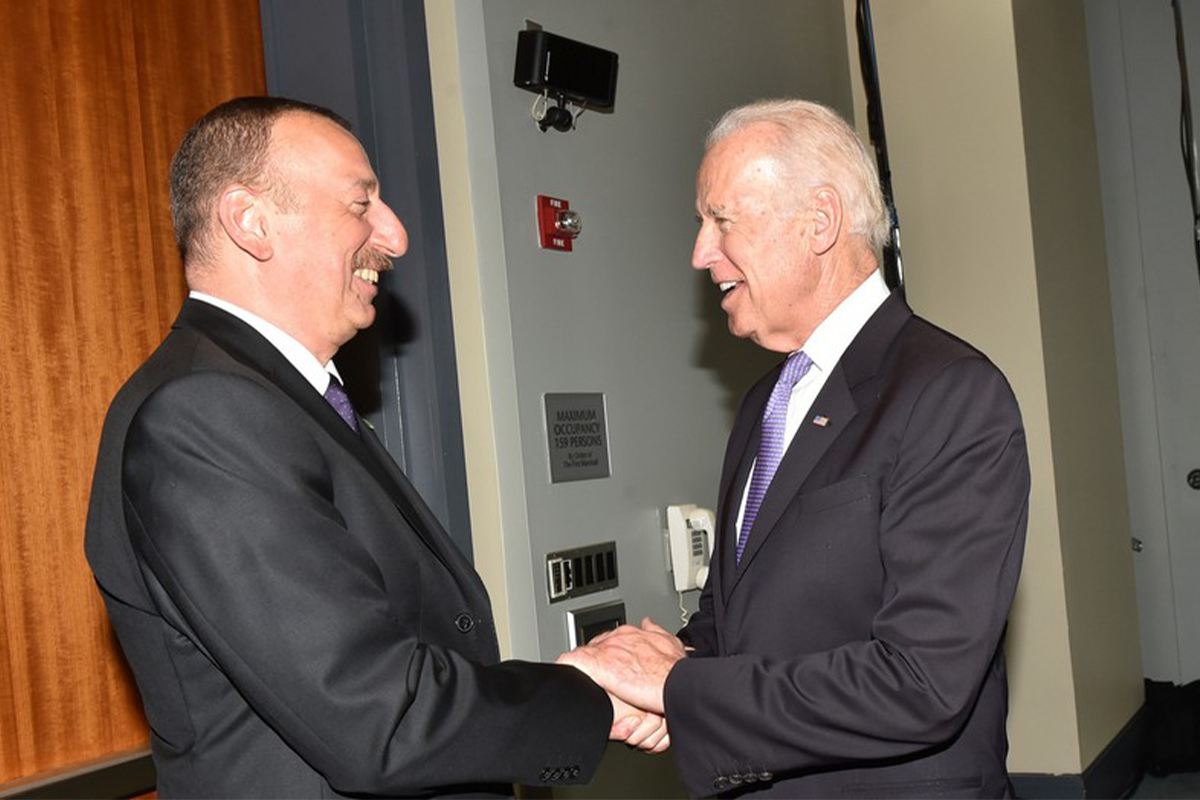