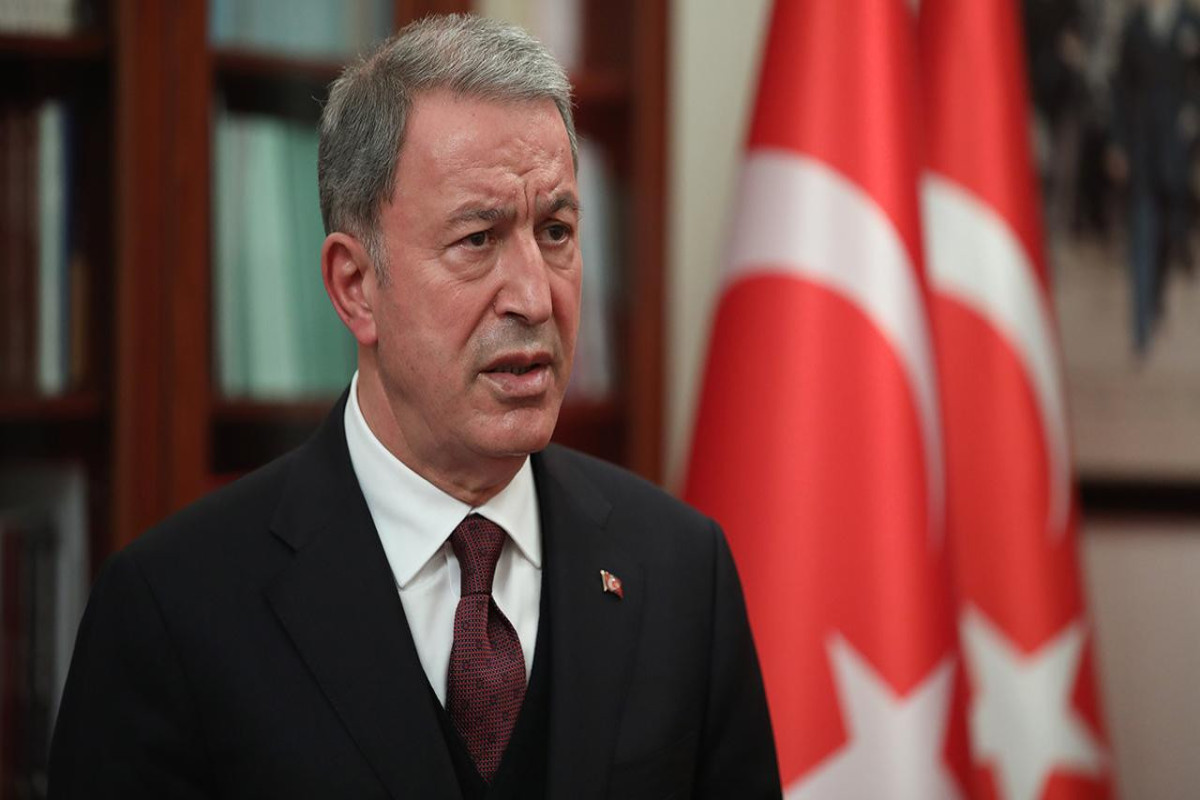 Stating that the "Operation One Homeland" liberation of the occupied territories by the Azerbaijani Armed Forces has strengthened the friendship and brotherhood between the two countries, Minister Akar said they continue to act with the concept of "two states, one nation."

Noting that Turkey's support for Azerbaijan will continue to increase, Akar said that military trainings will continue.

Minister of National Defense Akar added that the Karabakh victory has a very important place in the history of the Caucasus. 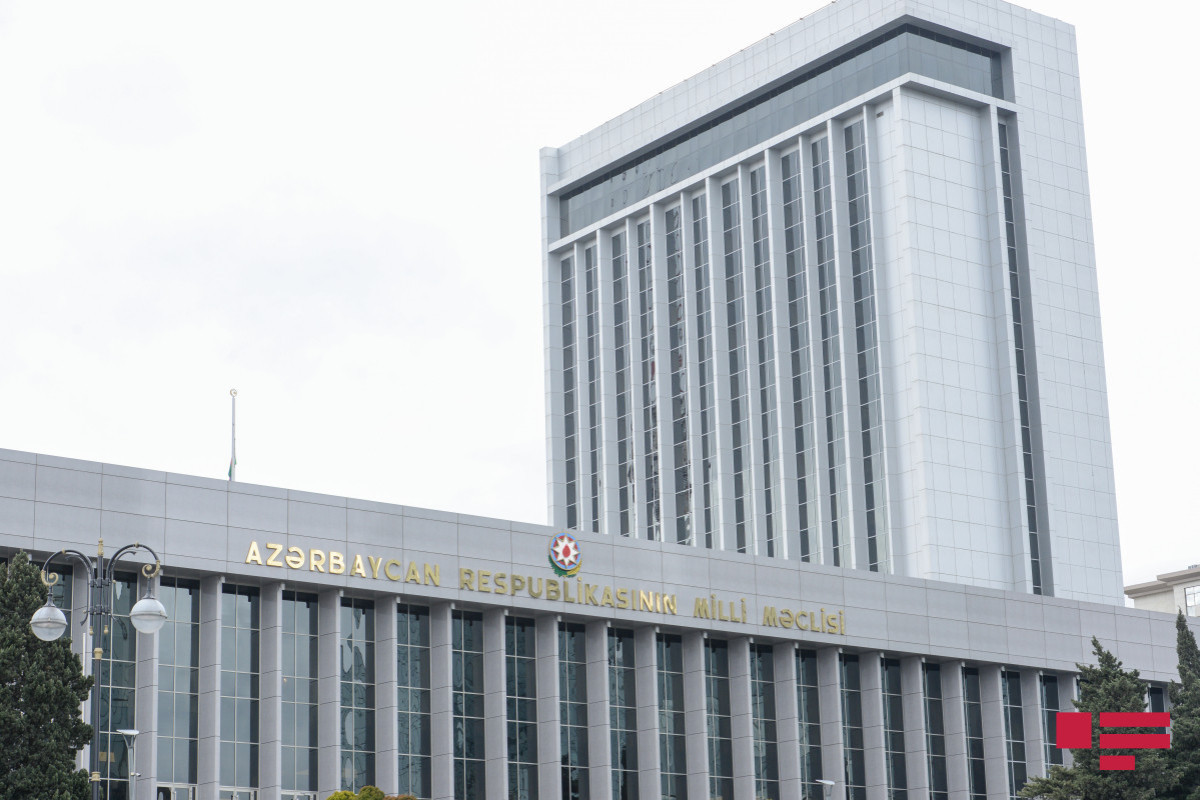 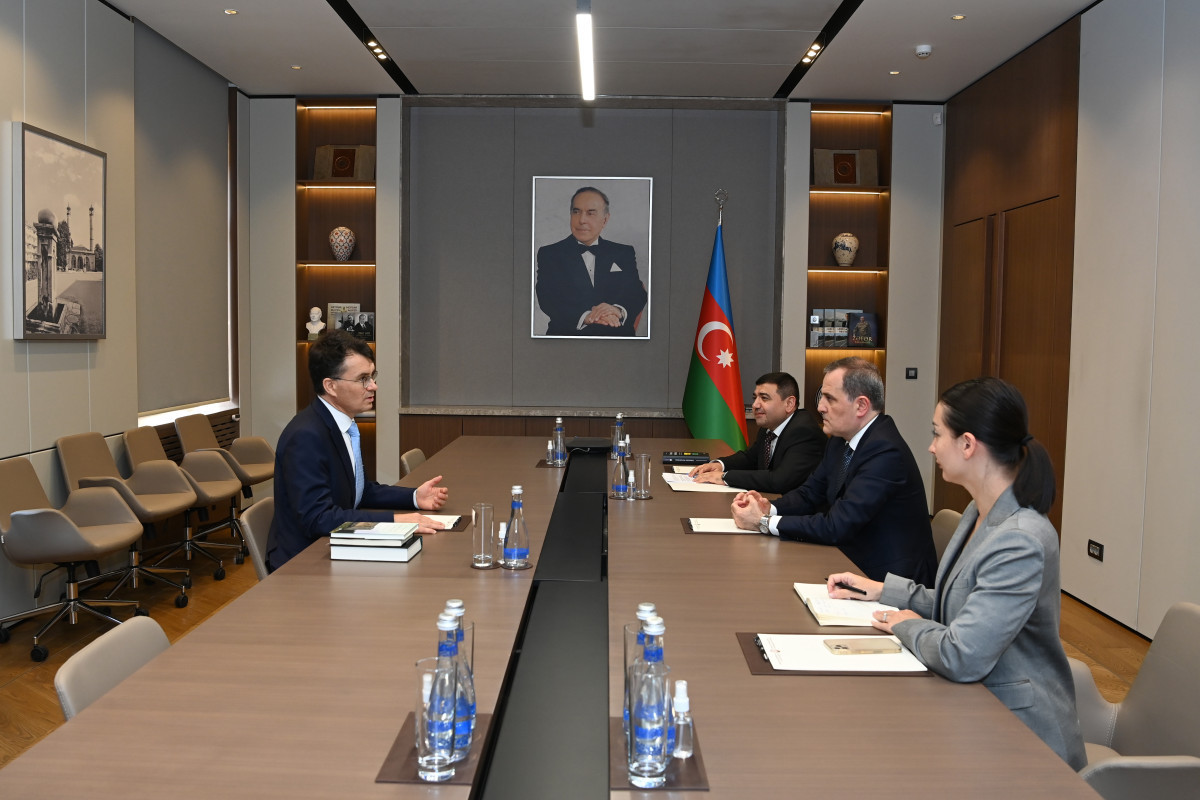 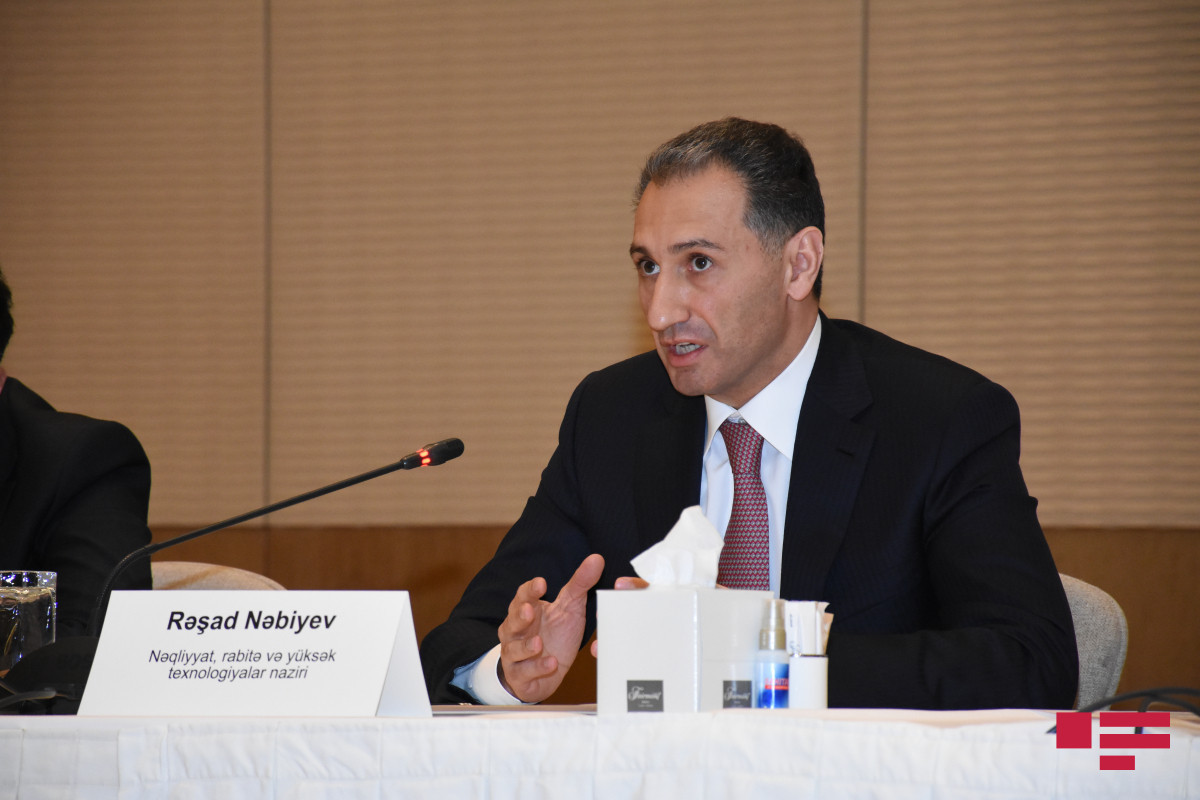