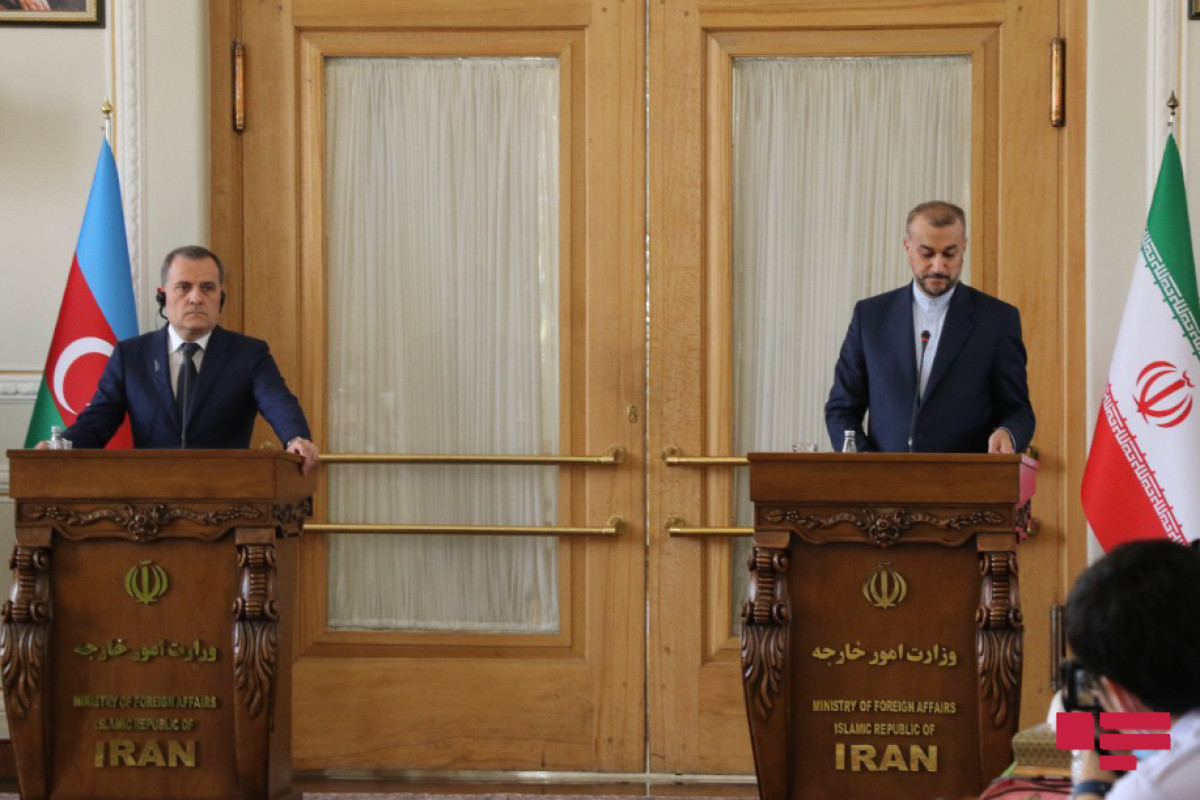 He noted that the discussion of electricity exchange was agreed upon between the Islamic Republic of Iran and the Republic of Azerbaijan.

The Foreign Minister also brought to the attention that he had discussed with his Azerbaijani counterpart the environmental problems surrounding the Araz River: “One of the issues of concern to our border provinces is the pollution of the border river and ecological problems arising in the Araz river. River pollution was discussed in the specialized field of environment. We hope that we can take effective measures in this direction as well."