Mehrabian will hold a number of meetings in Azerbaijan within the framework of the visit.

Before the visit, the minister told journalists that the policy of the Iranian government is to comprehensively develop relations with neighboring countries, especially Azerbaijan. The presidents of the two countries held various meetings in the direction of ensuring this policy.

Mehrabian noted that there is extensive cooperation between Iran and Azerbaijan in the field of water and electricity: "In the field of electricity, there is a project of synchronizing the networks of Iran, Azerbaijan, and Russia. Discussions about this project will be held during the visit. There are also joint projects between the two countries in the water sector. The issue of starting a power plant on the "Giz Galasi" and "Khudafarin" dams is also being discussed. With the commissioning of these stations, the two countries will jointly produce electricity." 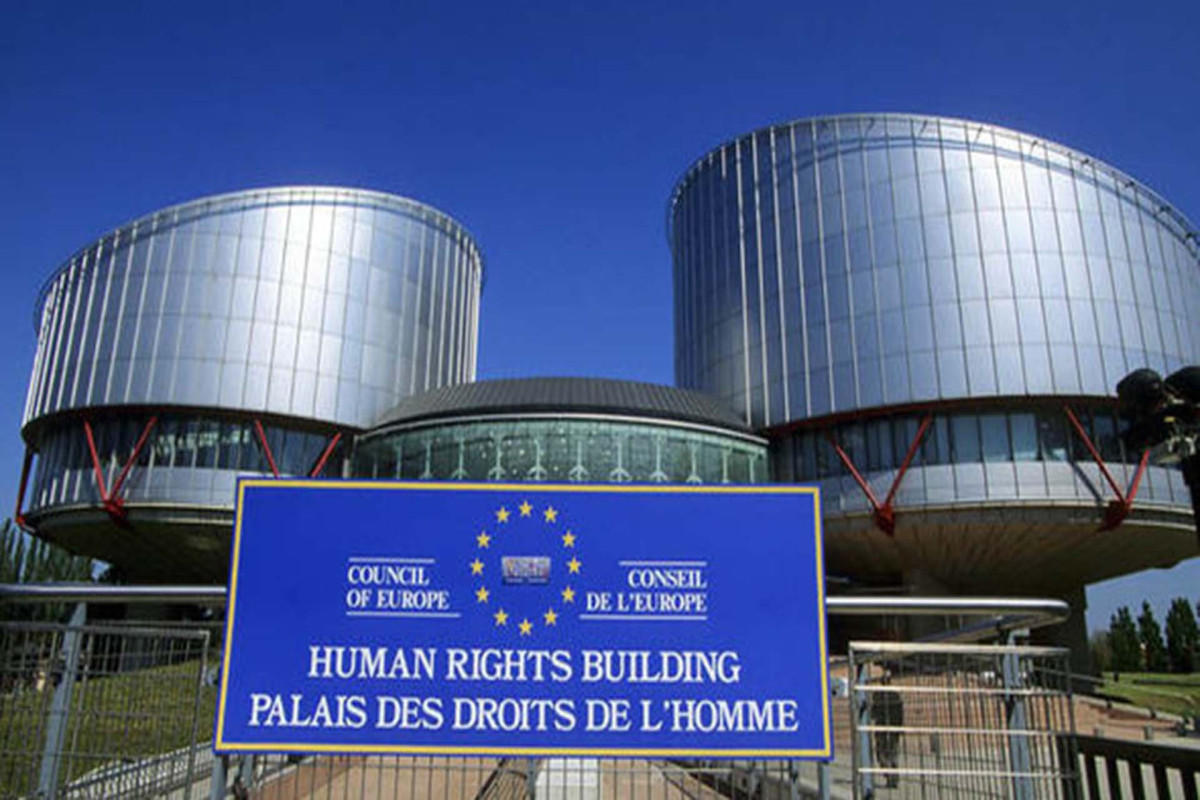 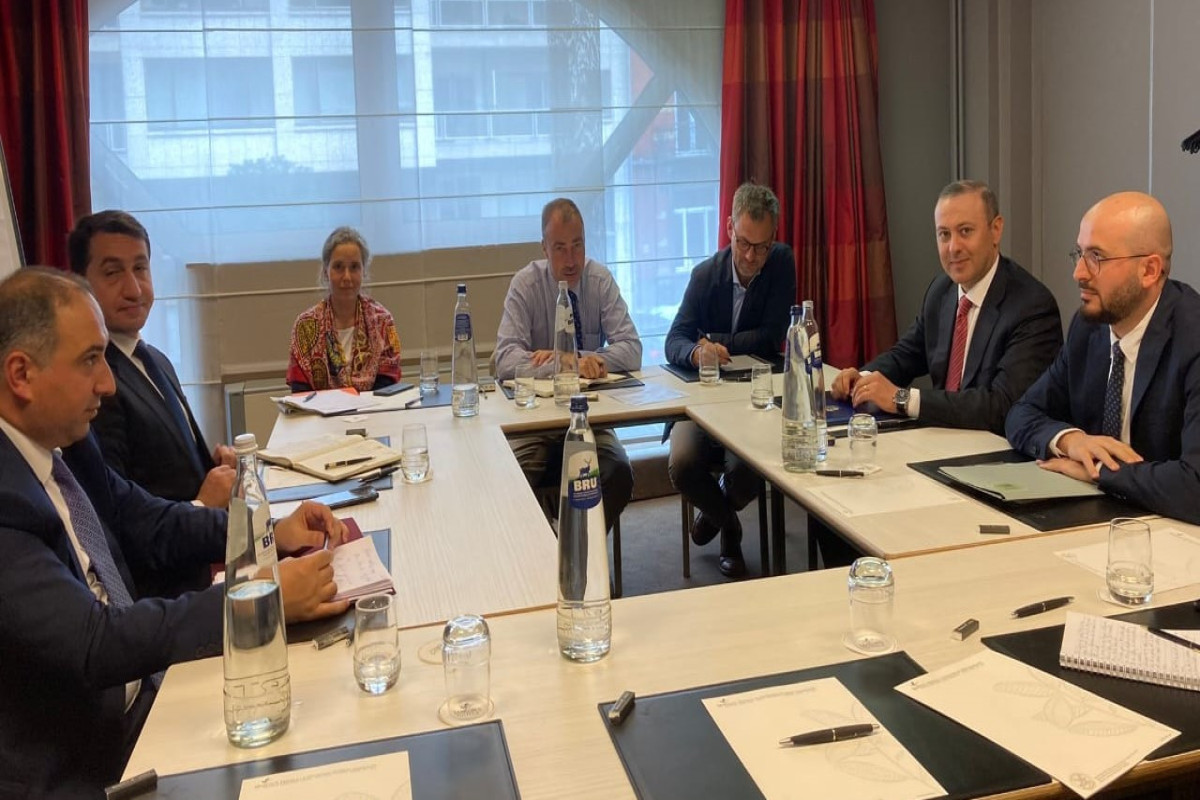 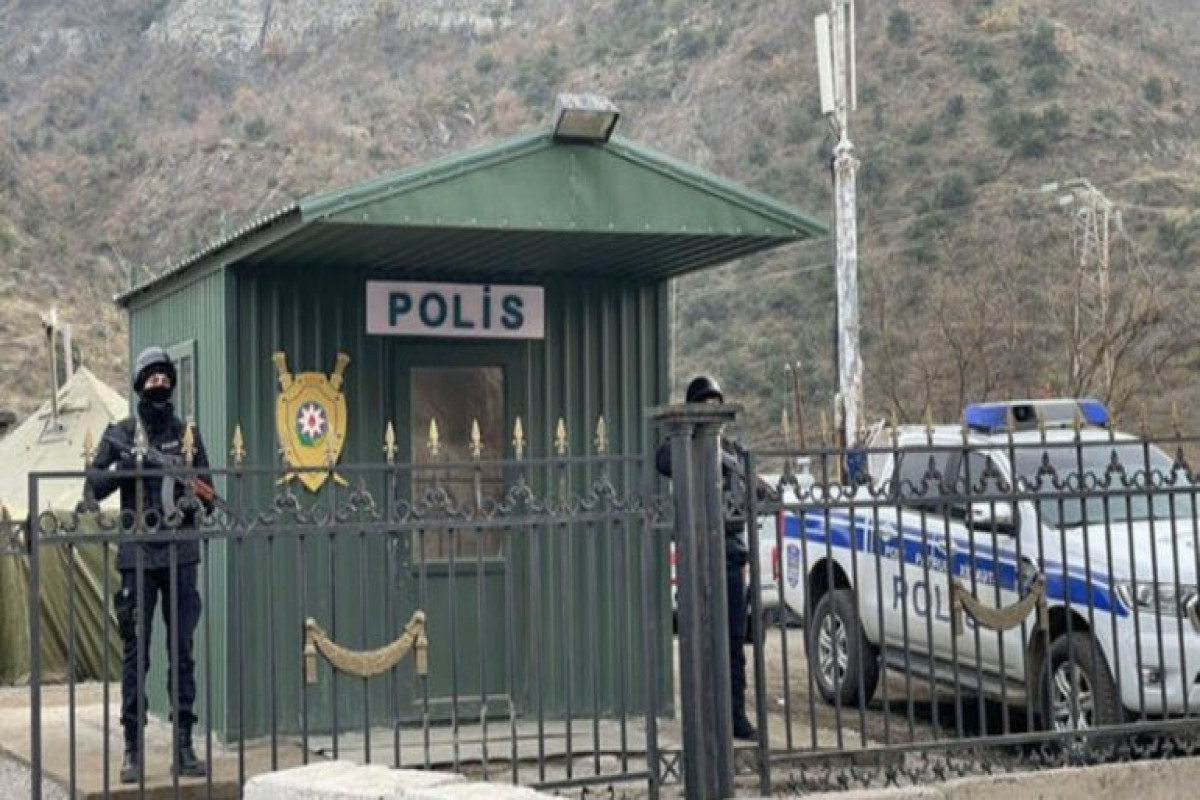 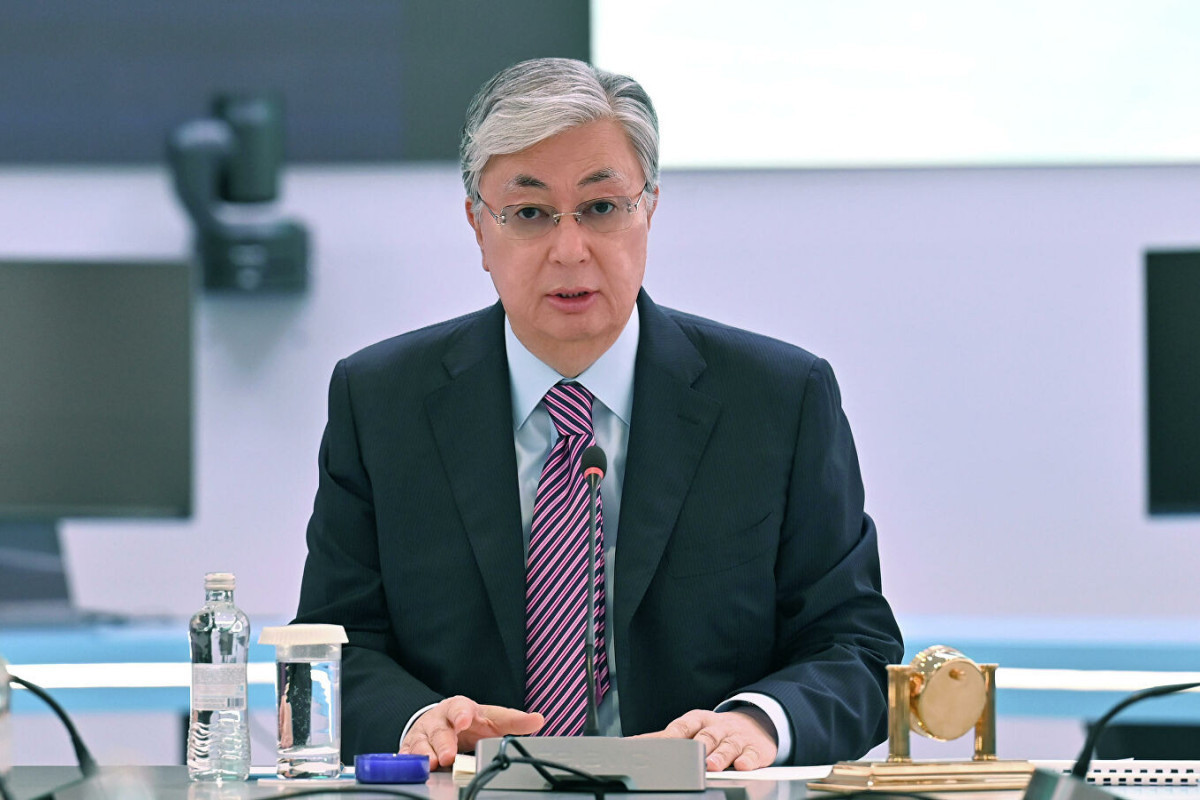