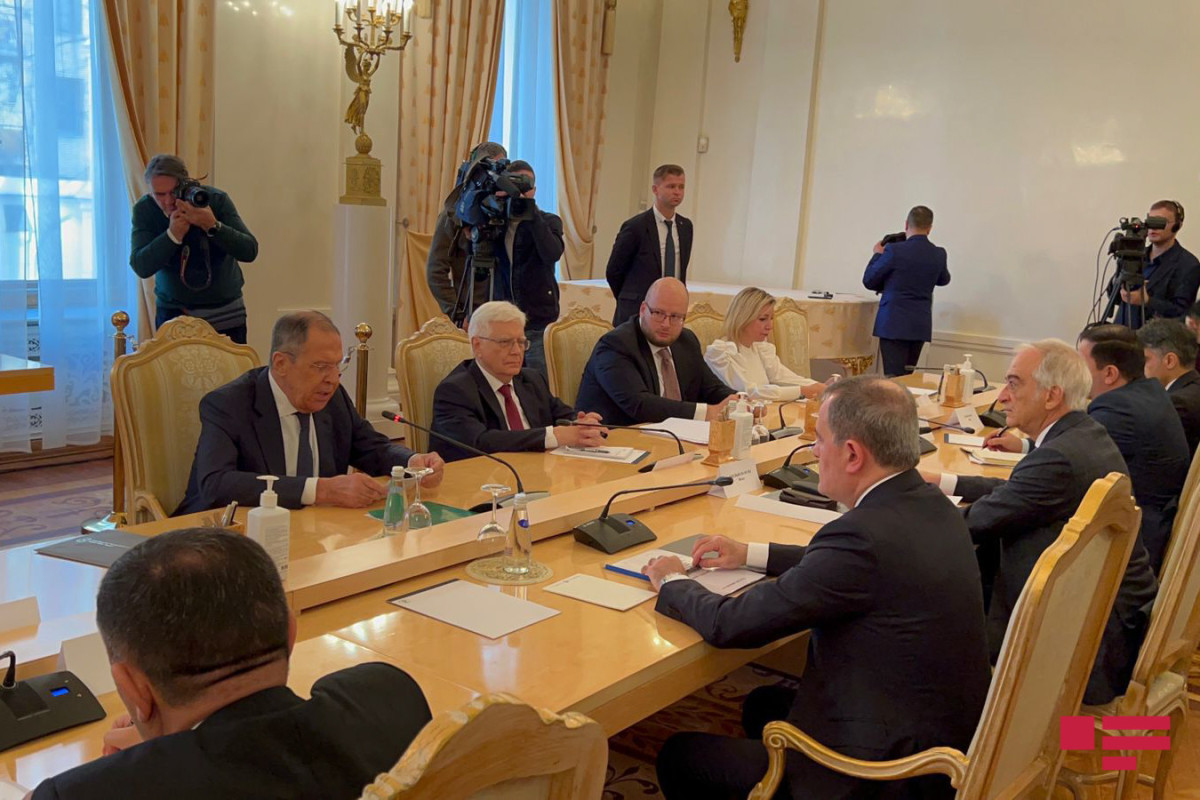 “Russia intends to assist in opening transport communications between Azerbaijan and Armenia, delimitation of the borders, and signing a peace agreement,” said Russian Foreign Minister Sergei Lavrov at the meeting with his Azerbaijani counterpart Jeyhun Bayramov in Moscow, APA’s Moscow correspondent reports.

“We are interested in the opening of transport communications and delimitation of the borders, signing peace agreement, and in general, strengthening confidence measures,” stressed Lavrov.

According to him, the subject of today’s meeting is the issue of the implementation of the tripartite agreements signed among Azerbaijani, Russian, and Armenian leaders on November 9, 2020, January and November 26, 2021, and the treaties signed at the Sochi meeting this year. 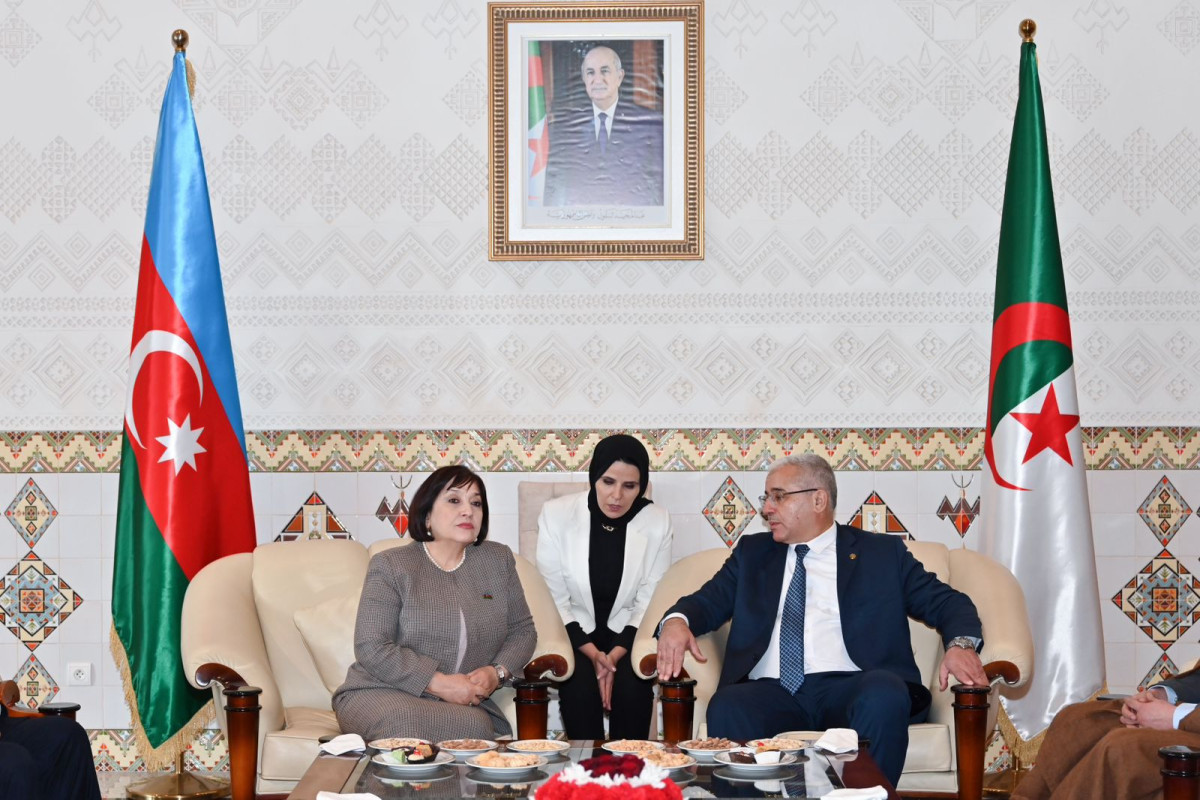 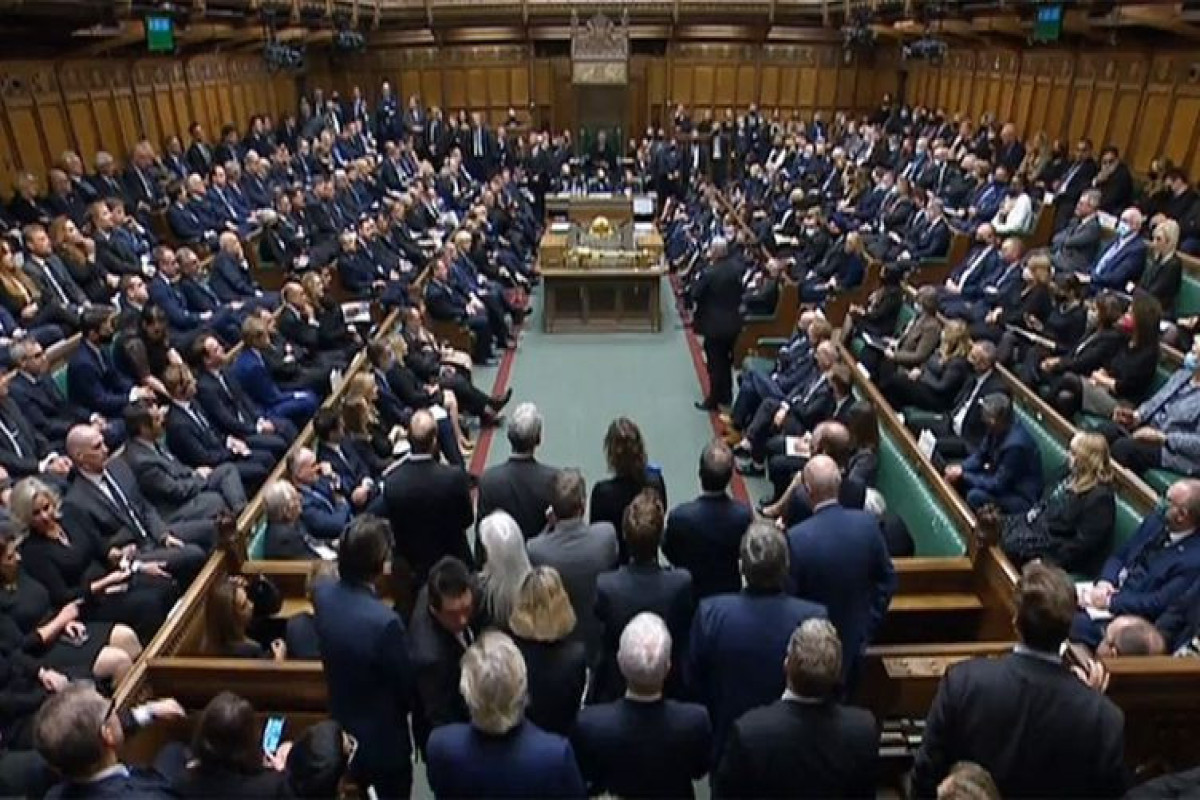 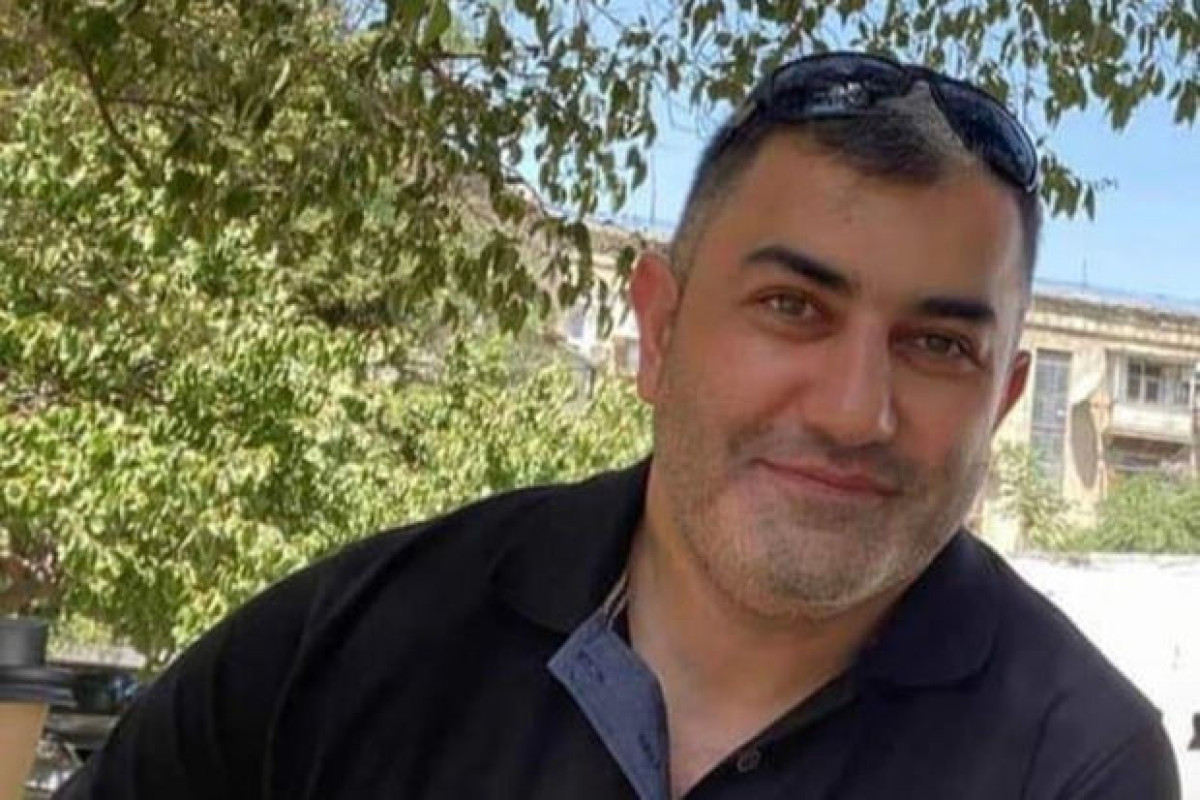 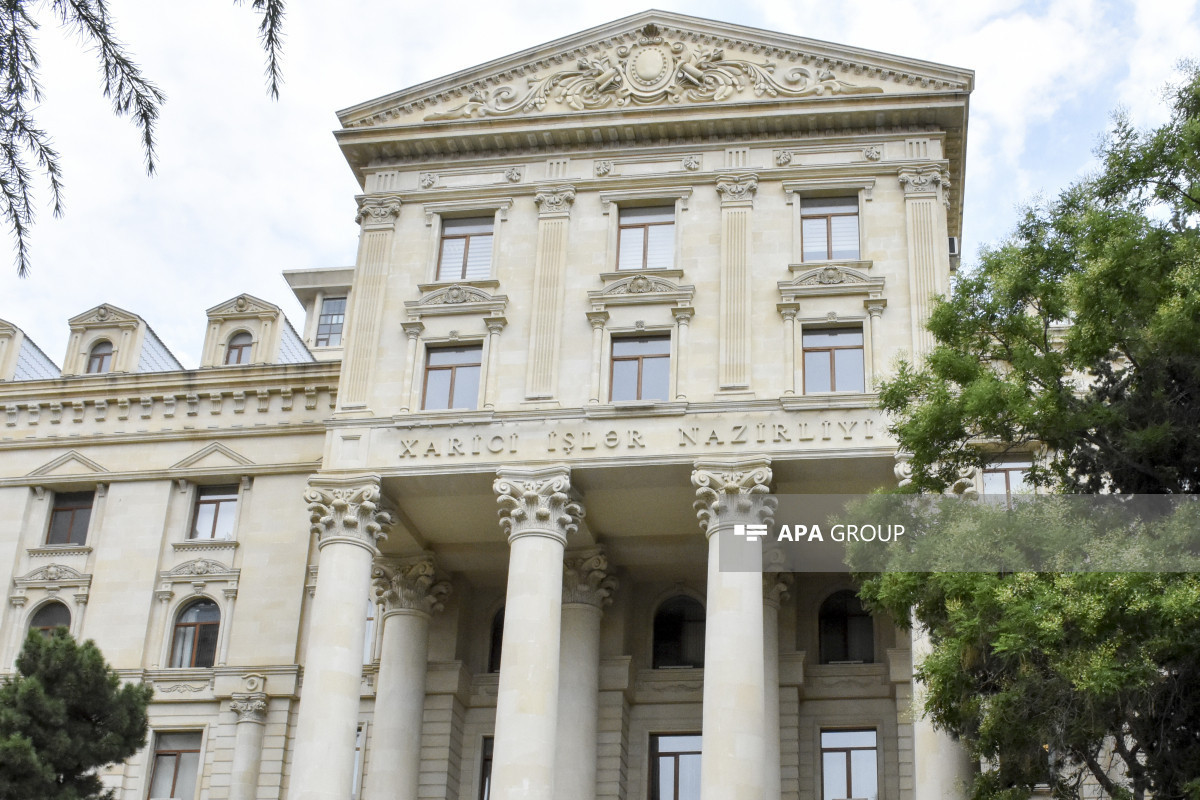