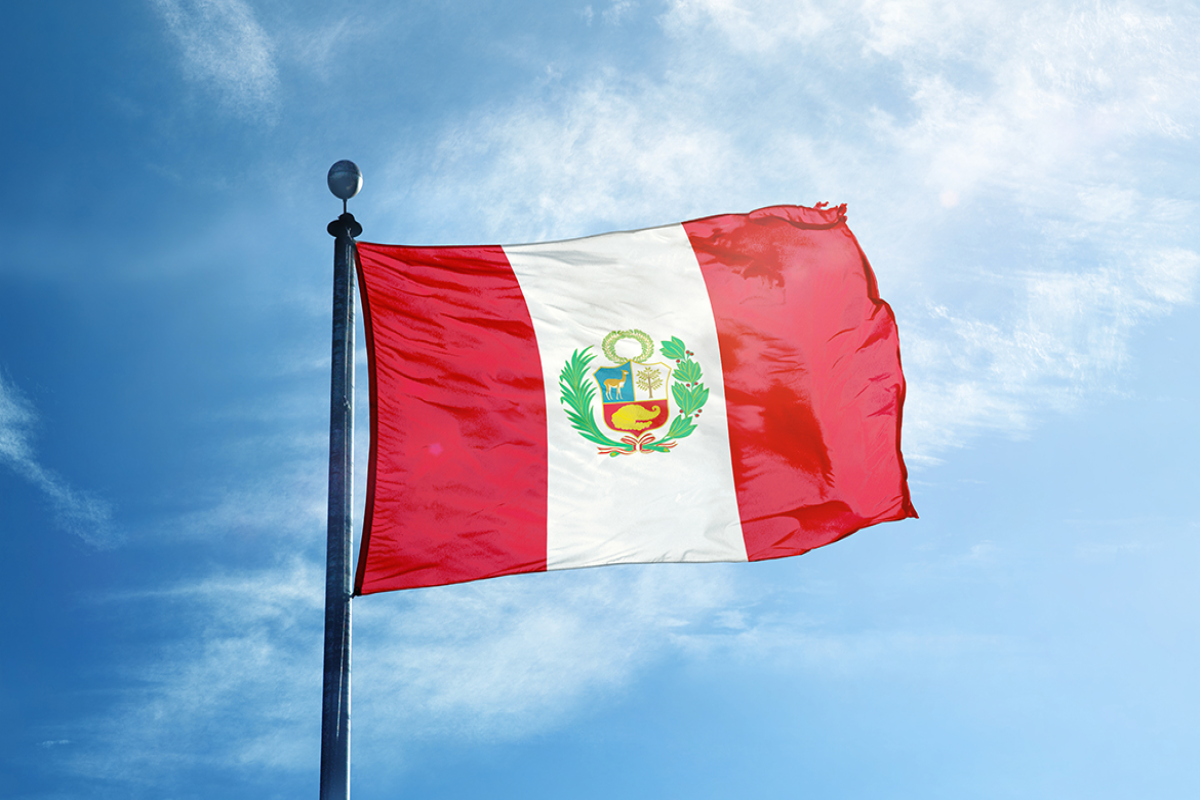 An event was held at the Azerbaijani Embassy in Peru regarding September 27- Remembrance Day, APA reports.

Representatives of diplomatic corps accredited in this country, Congress, Andean Parliament, mass media, representatives of the Ministry of Foreign Affairs, and our compatriots living in Peru participated in the ceremony.

The memory of our martyrs' souls who died for the territorial integrity of our country was commemorated with a moment of silence at the event.

During the ceremony, a video was demonstrated to the guests on Remembrance Day, booklets were distributed, and bouquets were placed in front of the corner dedicated to the memory of the martyrs of the Patriotic War. 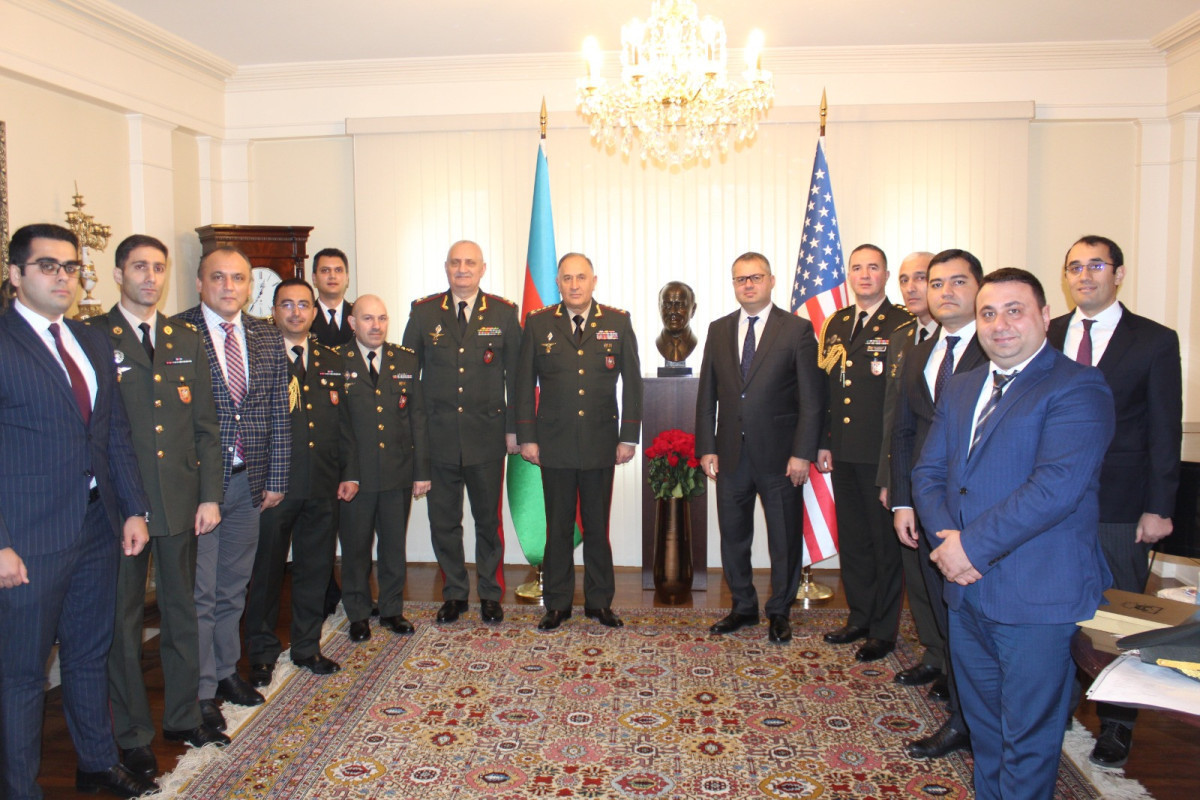 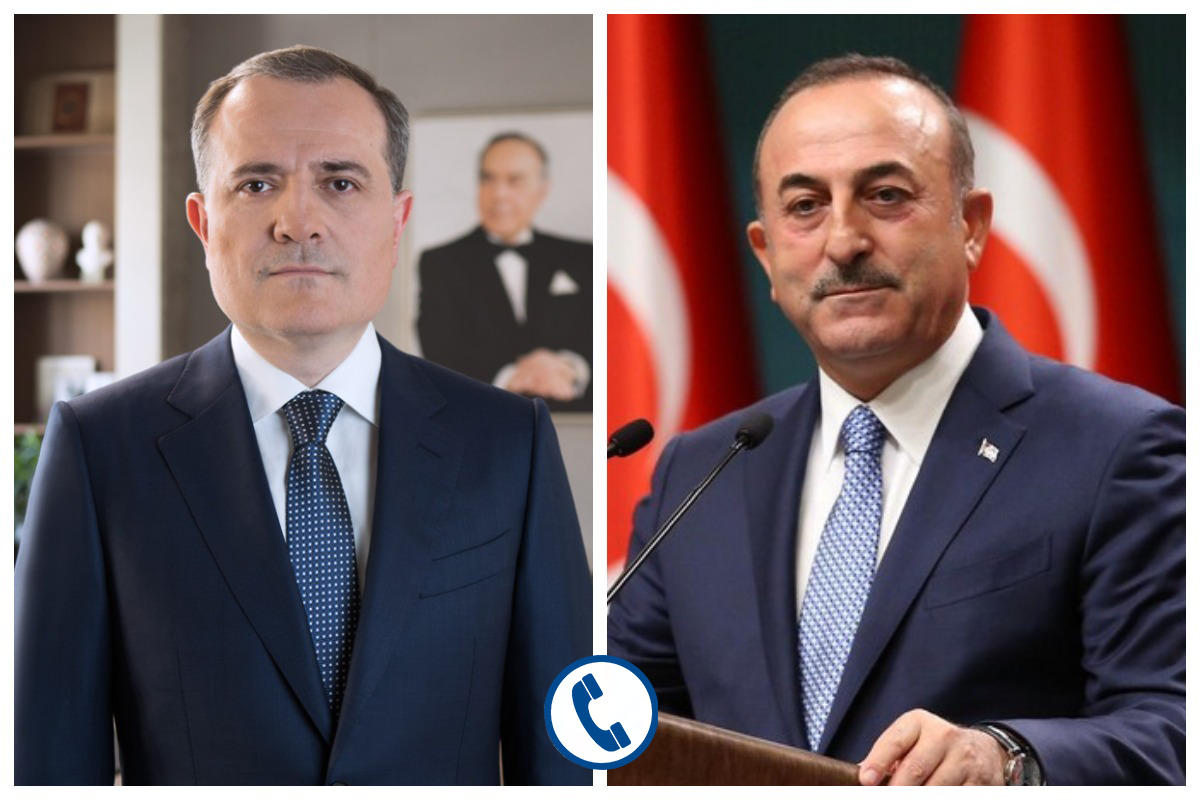 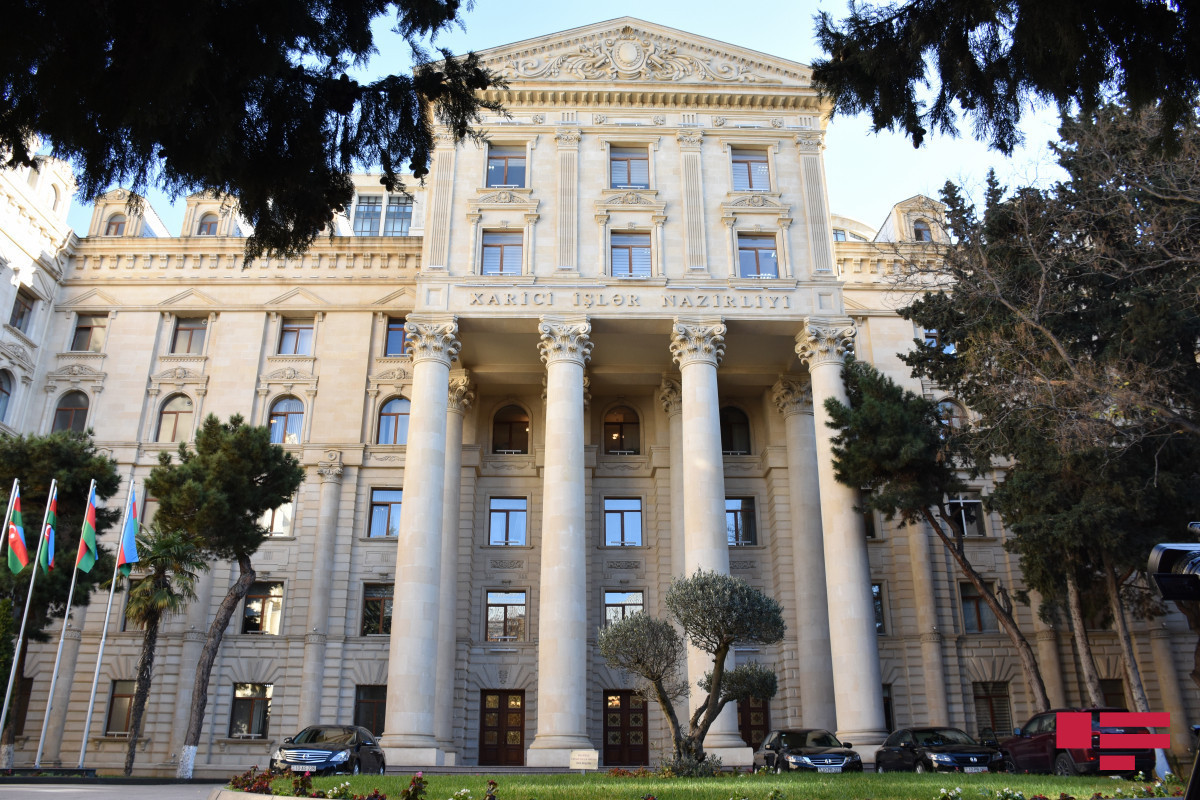