Ombudsman: “UNICEF was proposed to carry out fact-finding mission” 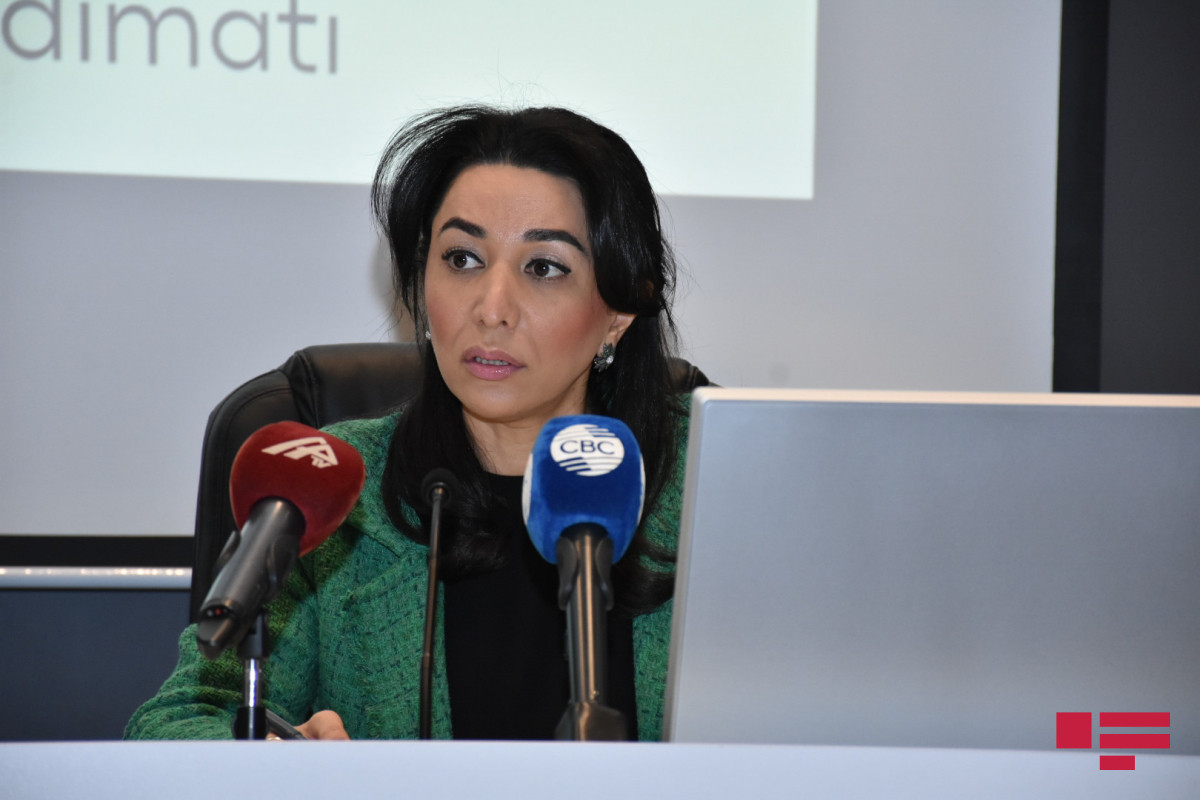 “Despite efforts done in the field of protecting rights and interests of children, it is not so ensured in the modern world reality. Currently, children are facing some dangers. During the war they become objects,” said Azerbaijan’s Ombudsman Sabina Aliyeva at the presentation ceremony of Karabakh Memorial internet resource.

Ombudsman noted that Armenia grossly violated many norms of international law: “But no measure has been taken against Armenia in the global scope. Children should not become a target during military conflicts in any case, should not suffer from it. Facts on the number of Azerbaijani children, killed as a result of the conflict that occurred in Nagorno-Karabakh and surrounding areas, where they were killed, have not been noted in the UNICEF reports. A protest has been sent by our side to the UNICEF in this regard and conduction of a fact-finding mission on results of Armenia’s aggression has been suggested.” 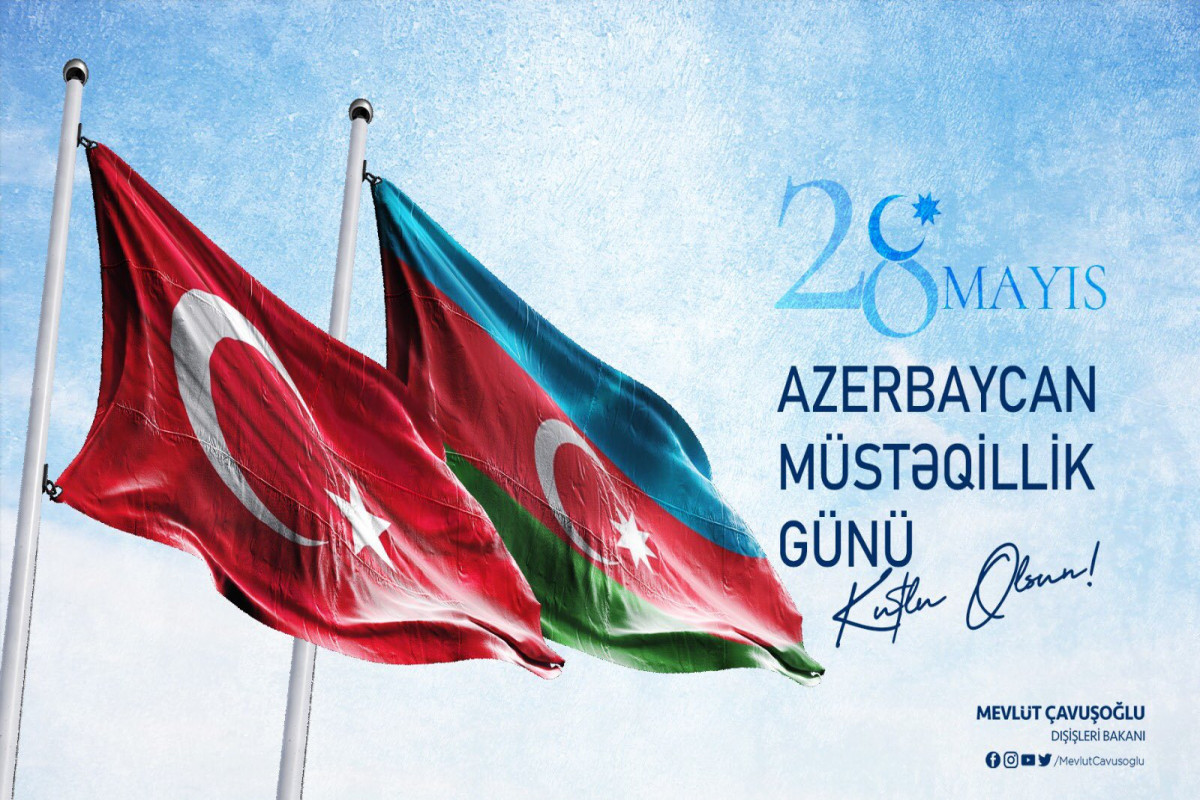 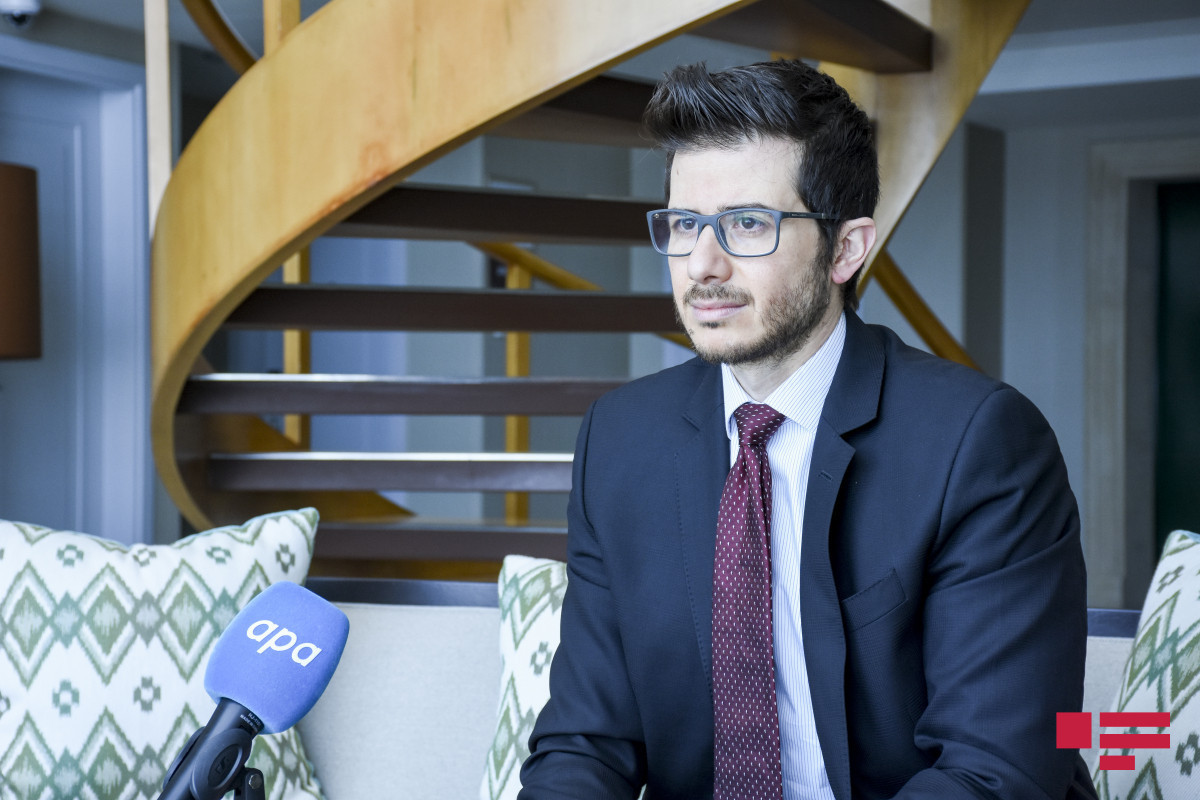 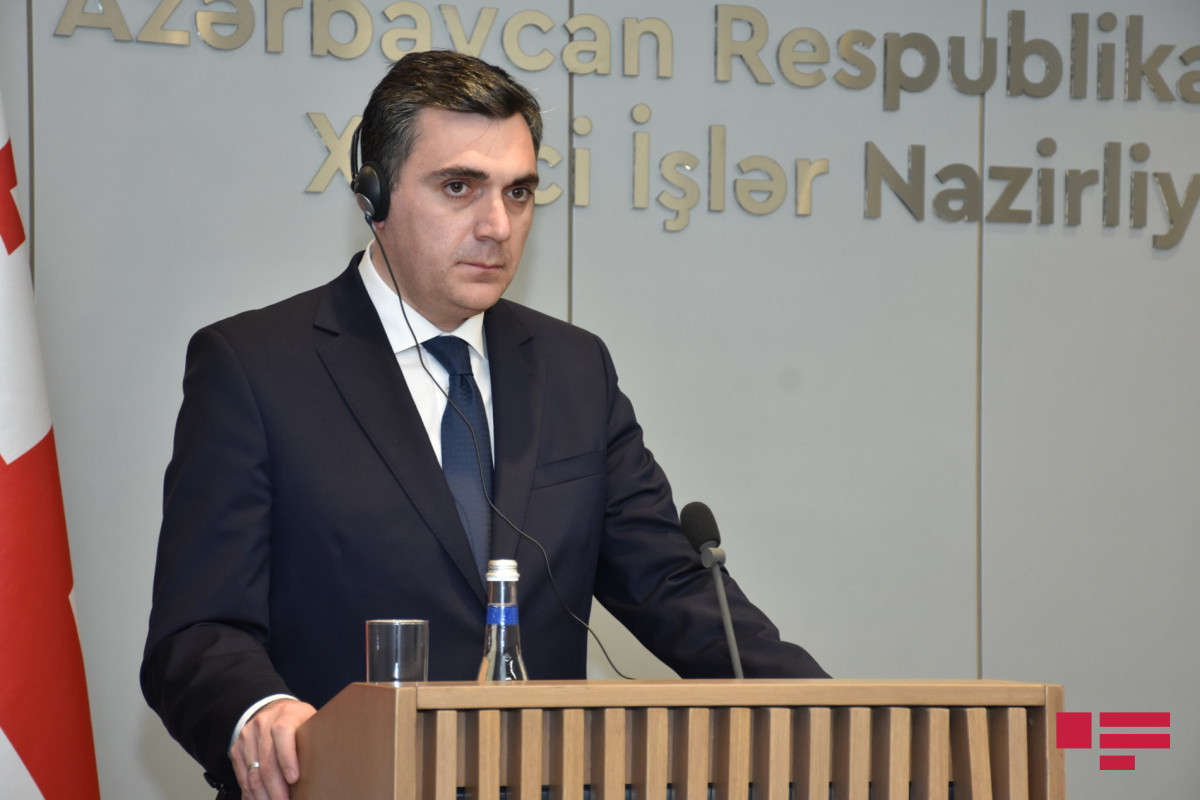 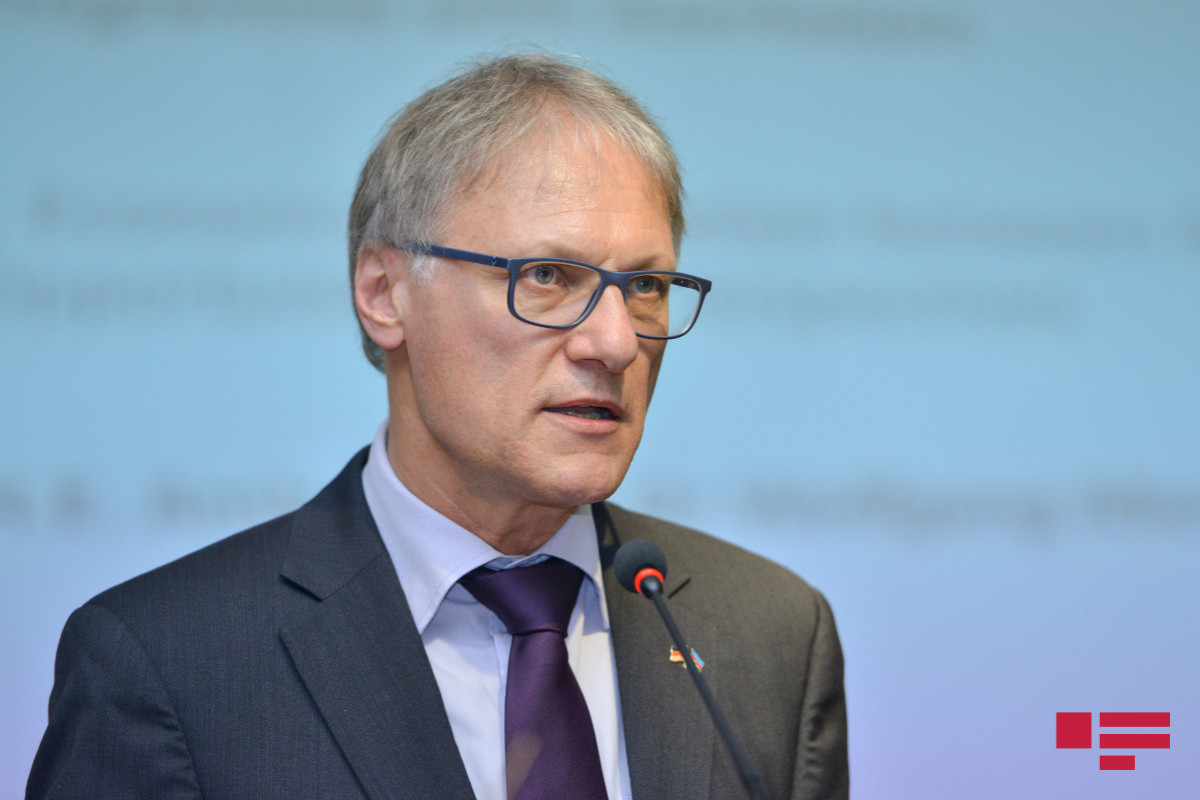