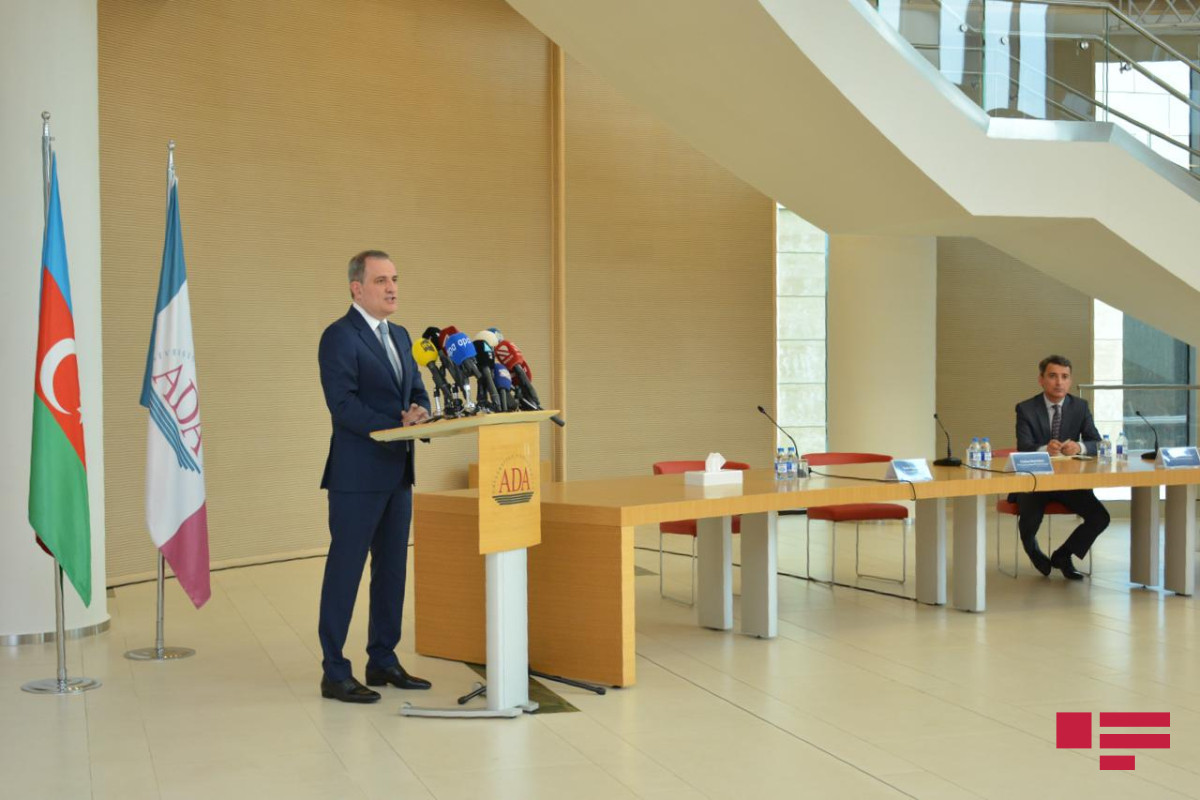 “In 44-day war, eternal Azerbaijani lands, which were under occupation for nearly 30 years, were liberated with the bravery of Azerbaijani army. It is one of the glorious pages of Azerbaijani history,” said Azerbaijani Foreign Minister Jeyhun Bayramov at the opening ceremony of the Week of Diplomacy with the participation of young volunteers on "Peace and reconstruction efforts of Azerbaijan in the post-conflict phase" at ADA University, APA reports.

According to the minister, the post-conflict period opens great opportunities for both Azerbaijan and the region: “Azerbaijan has brought the peace agenda to the agenda. After the end of the war, Armenia was proposed at the highest level to work on a peace agreement, Azerbaijan has taken practical steps in this direction.” 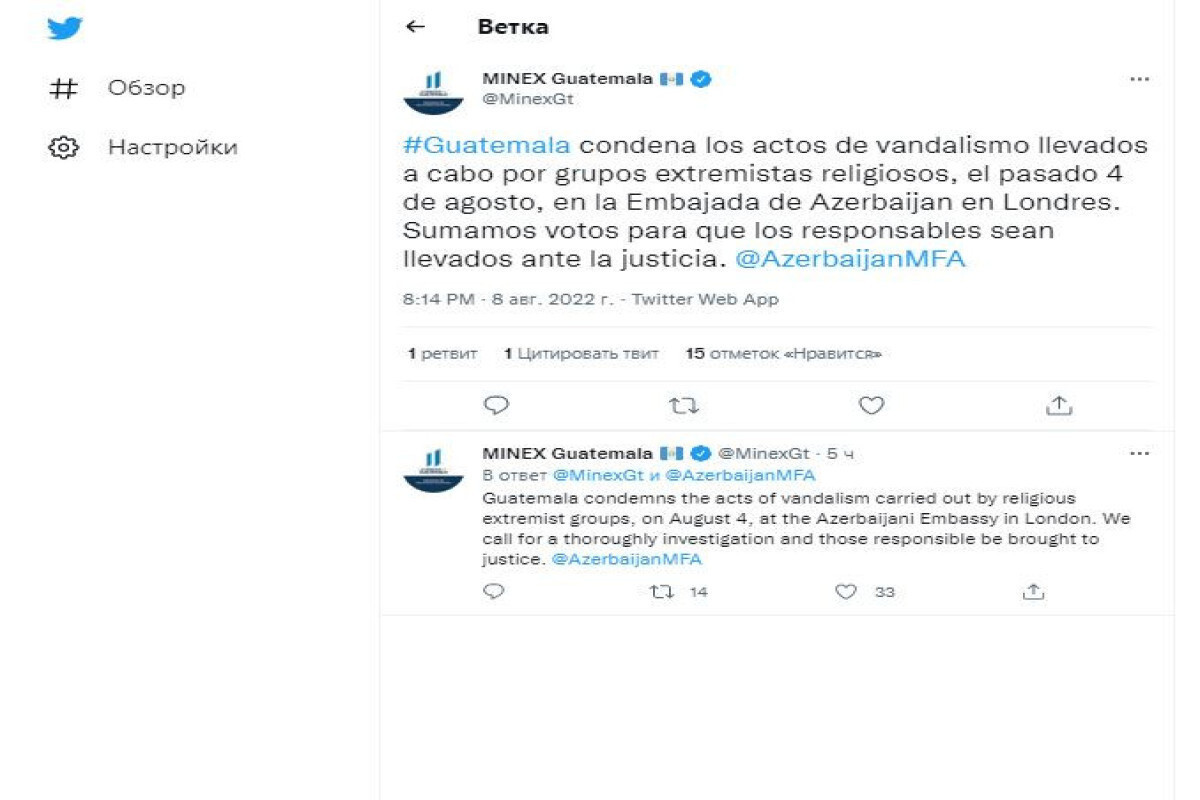 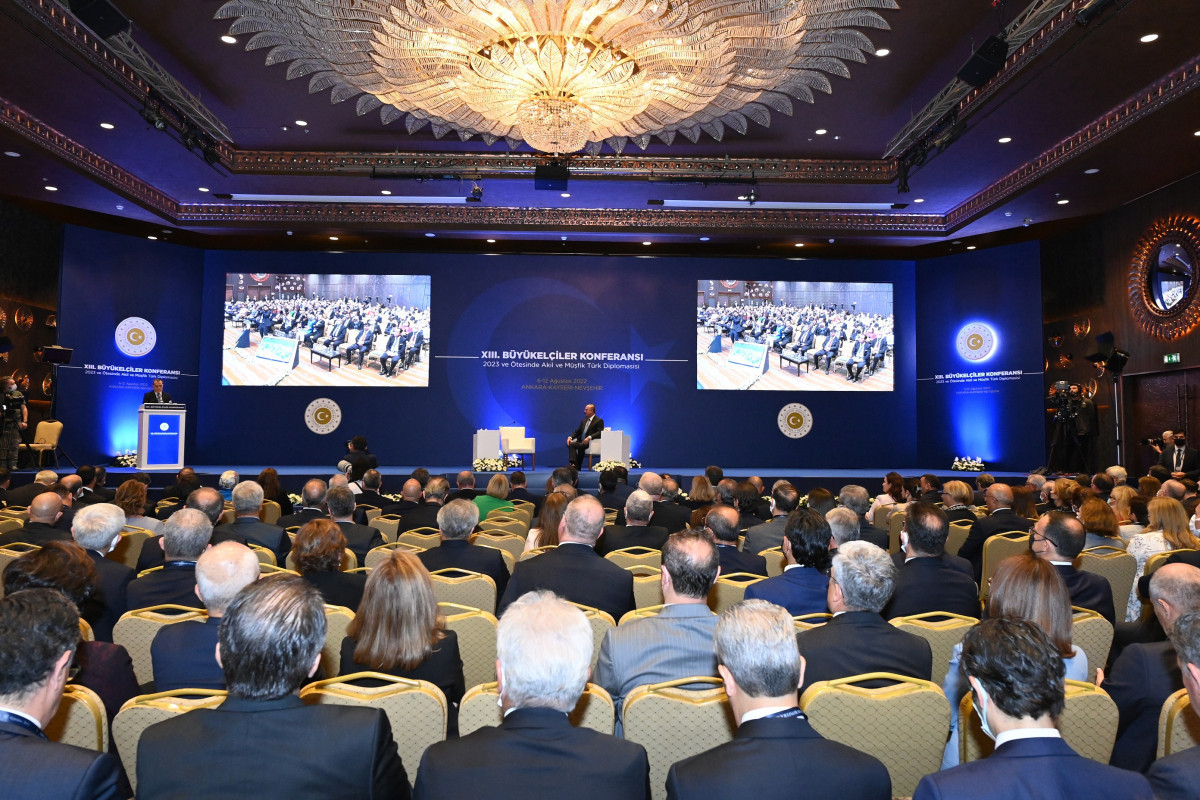