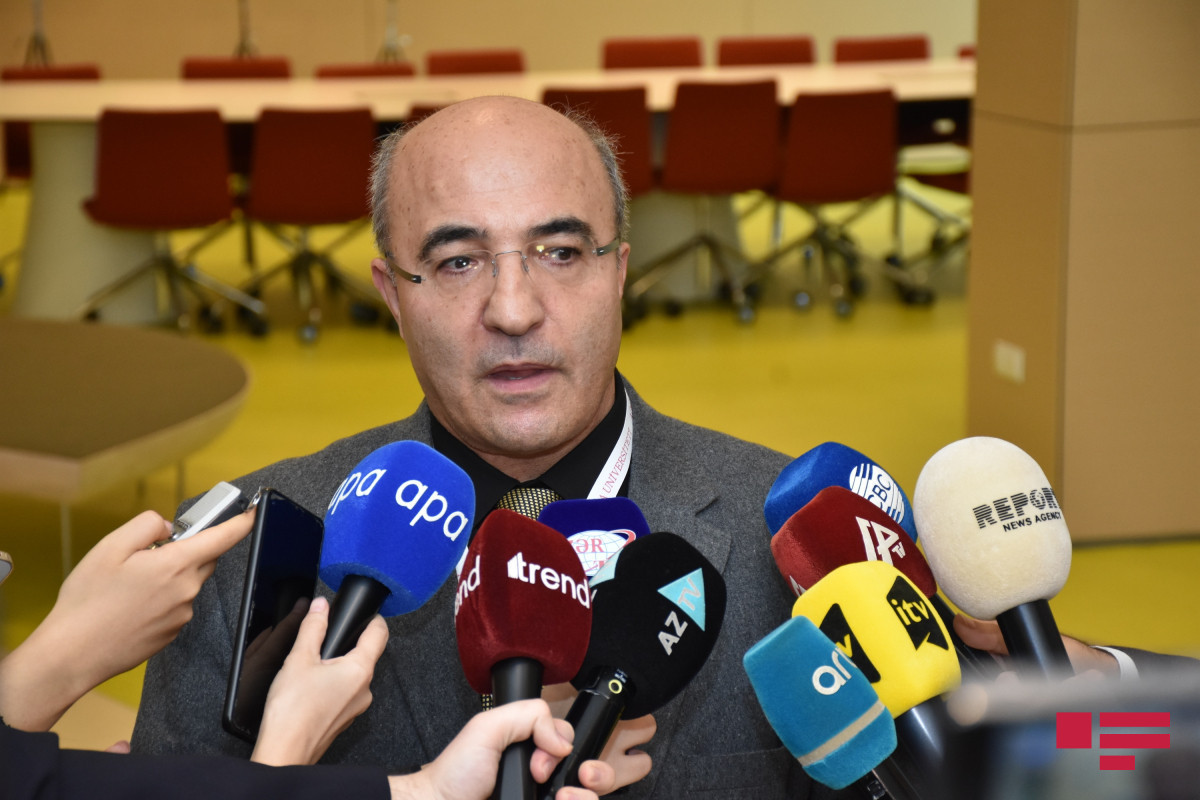 © APA | Hakan Yavuz, Professor of the University of Utah

“These discussions were quite interesting. I also participated in the discussions held in Shusha before”, said the professor of the University of Utah, Hakan Yavuz, the participant in the international conference “Along the Middle Corridor: Geopolitics, Security and Economy” held at ADA University, Baku, on November 25, APA reports.

“Mr. President gave a speech regarding Karabakh and stressed the significance of both railways and roads for Azerbaijan to be a bridge between Europe and Asia. Ilham Aliyev said that if Armenia will join the cooperation they will be able to profit from this trade and opportunities. He stressed that if Armenia won’t join this cooperation, then these projects will be implemented together with Turkiye and Georgia.

Also, the Prime Minister of Armenia asked French President Macron to participate in the last meeting to be held in Europe. Like how a little child says, "I want my father to stay with me, I can’t do anything without him”, Prime Minister Pashinyan acts the same way. And he has two fathers here; his biological father, Putin, and his step-father, Macron. Armenia didn’t resolve the Karabakh problem for 30 years, turned it into an international problem, and now it tries to apply the same tactics, and President Ilham Aliyev explained this well”, said Hakan Yavuz, touching upon the speech of Azerbaijani President Ilham Aliyev.He pointed out that the meeting was very interesting and productive. 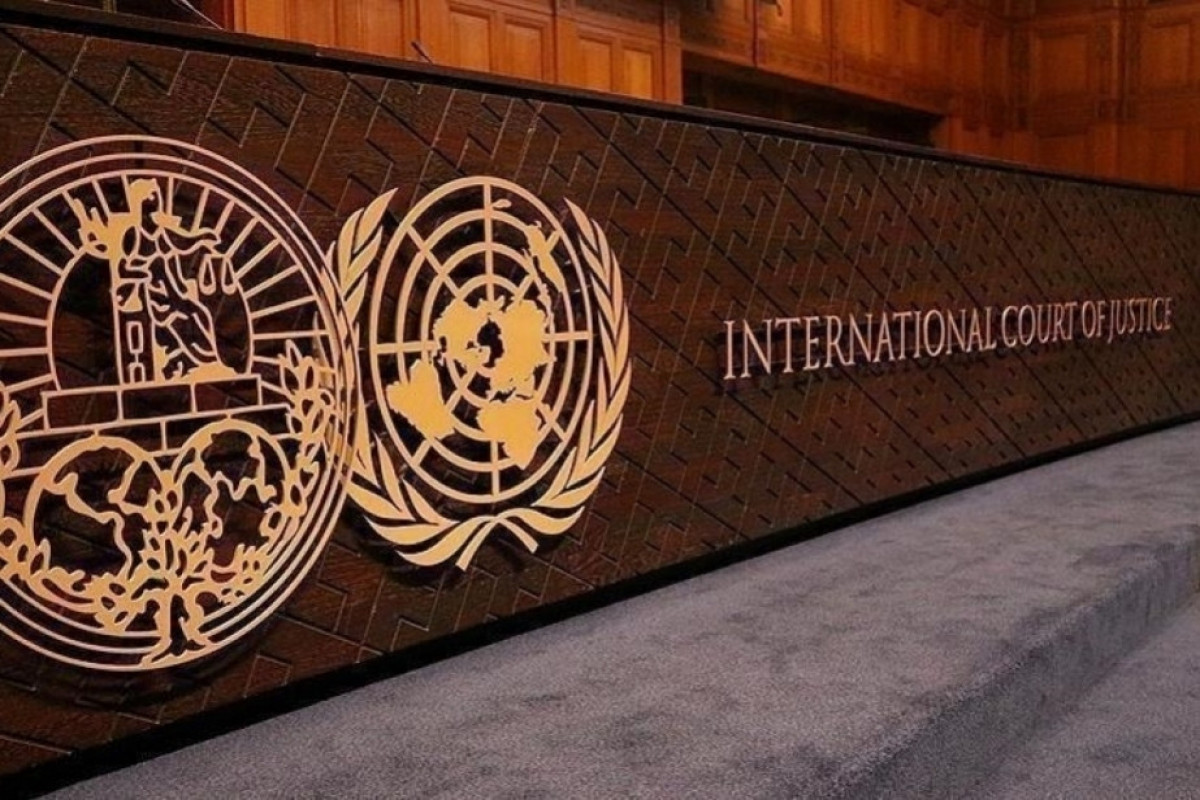 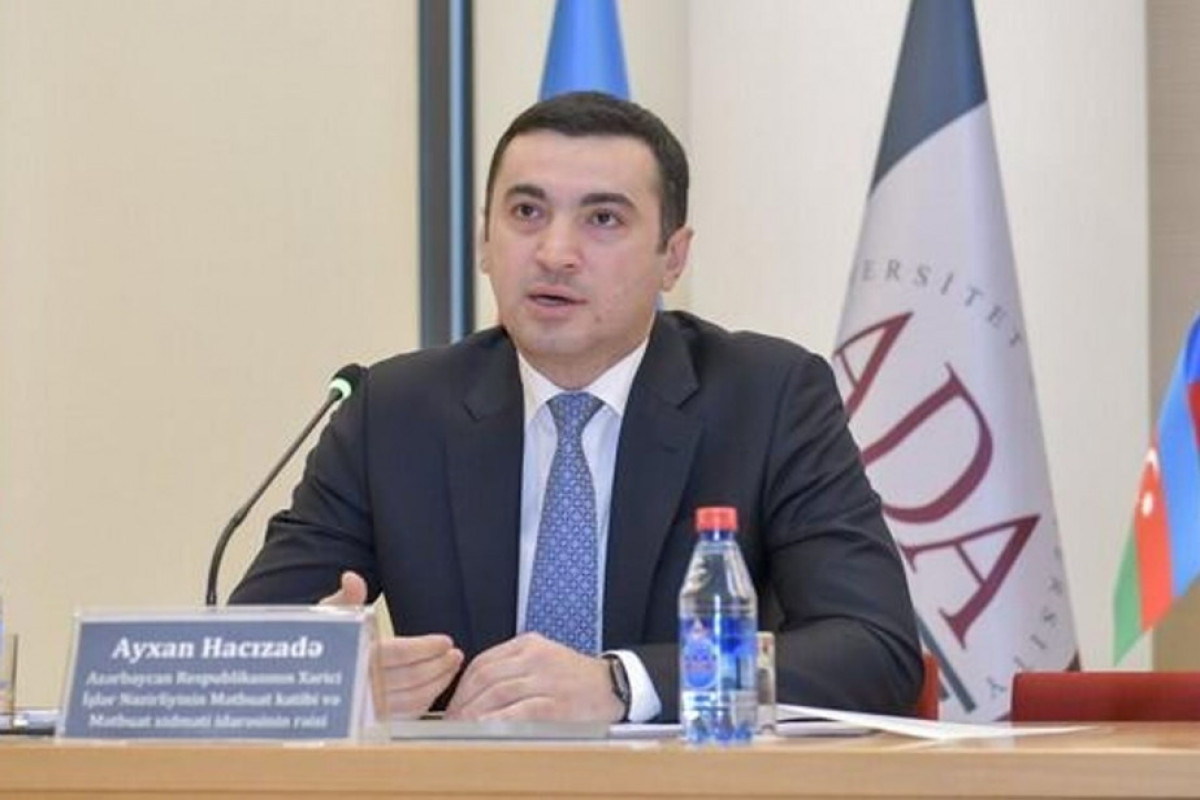 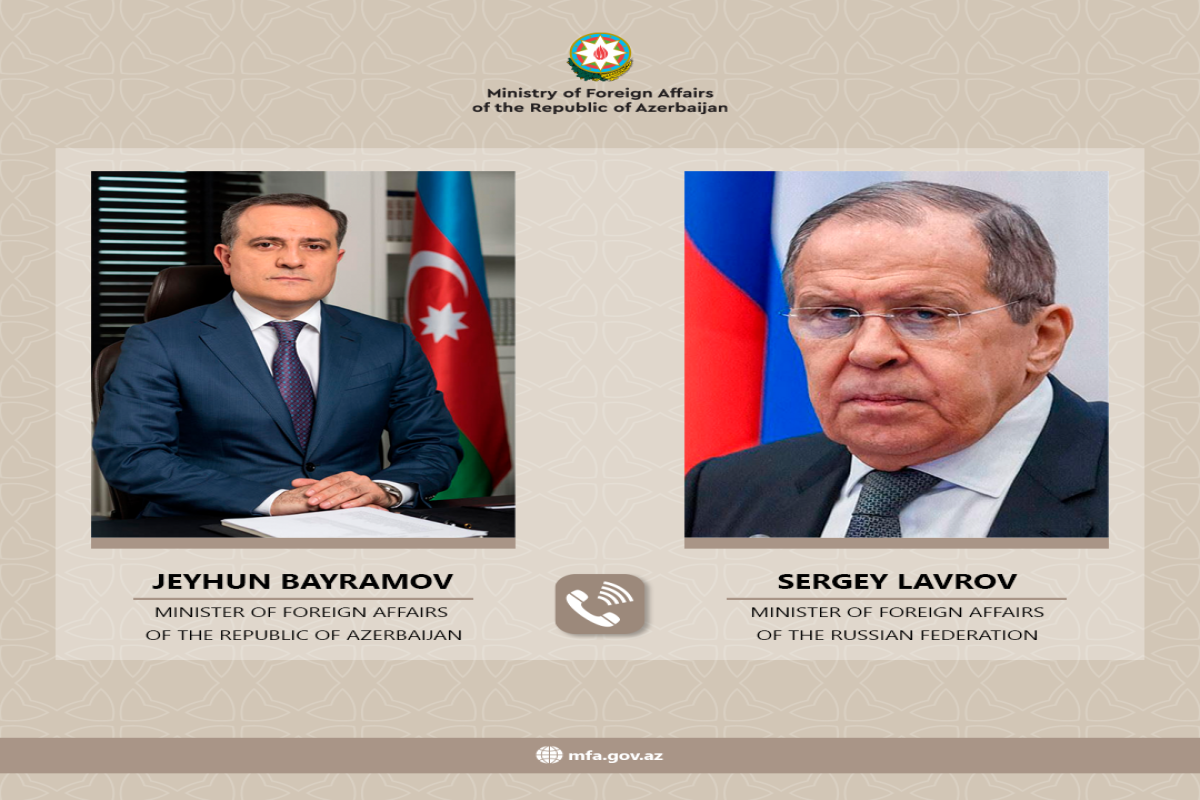 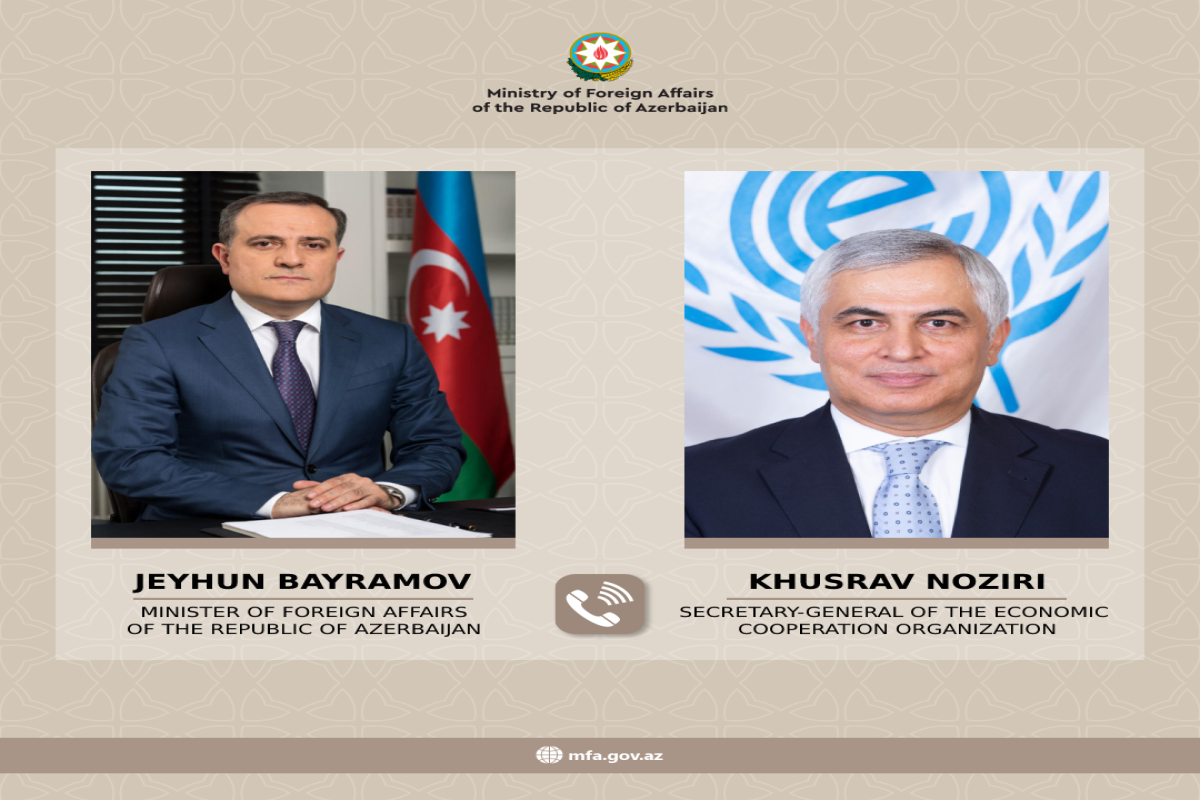