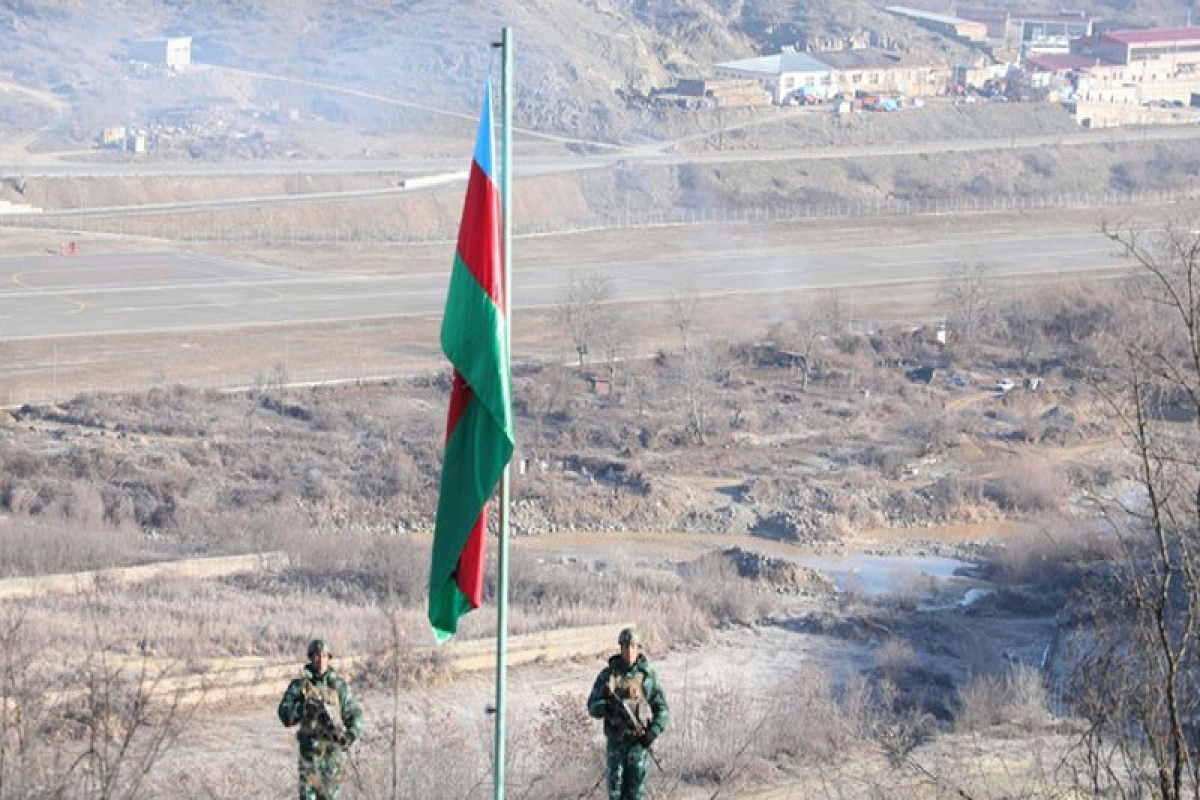 Russia makes consecutive efforts on the regulation of the situation on the Azerbaijani-Armenian border, APA's correspondent in Moscow reports citing the Ministry of Foreign Affairs (MFA) of Russia.

"We make consecutive efforts on the regulation of the situation on the Azerbaijani-Armenian border, where armed incidents, unfortunately, occur time-to-time, casualties are observed. It is necessary to start the formation of a bilateral commission on delimitation and demarcation of the Azerbaijani-Armenian borders soon as possible, "Russian Foreign Minister Sergey Lavrov said in a written response to media questions at the annual press conference on the results of last year, APA reports.

According to the ministry, Russia is ready to provide advisory assistance to Baku and Yerevan in this process.

The Russian Foreign Ministry also said that official Moscow is actively involved in resolving the issue of detainees: "Since December 2, 2020, a total of 146 people have been returned through the mediation of the Russian peacekeepers. 127 of them were handed over to Armenia, while 19 to Azerbaijan.