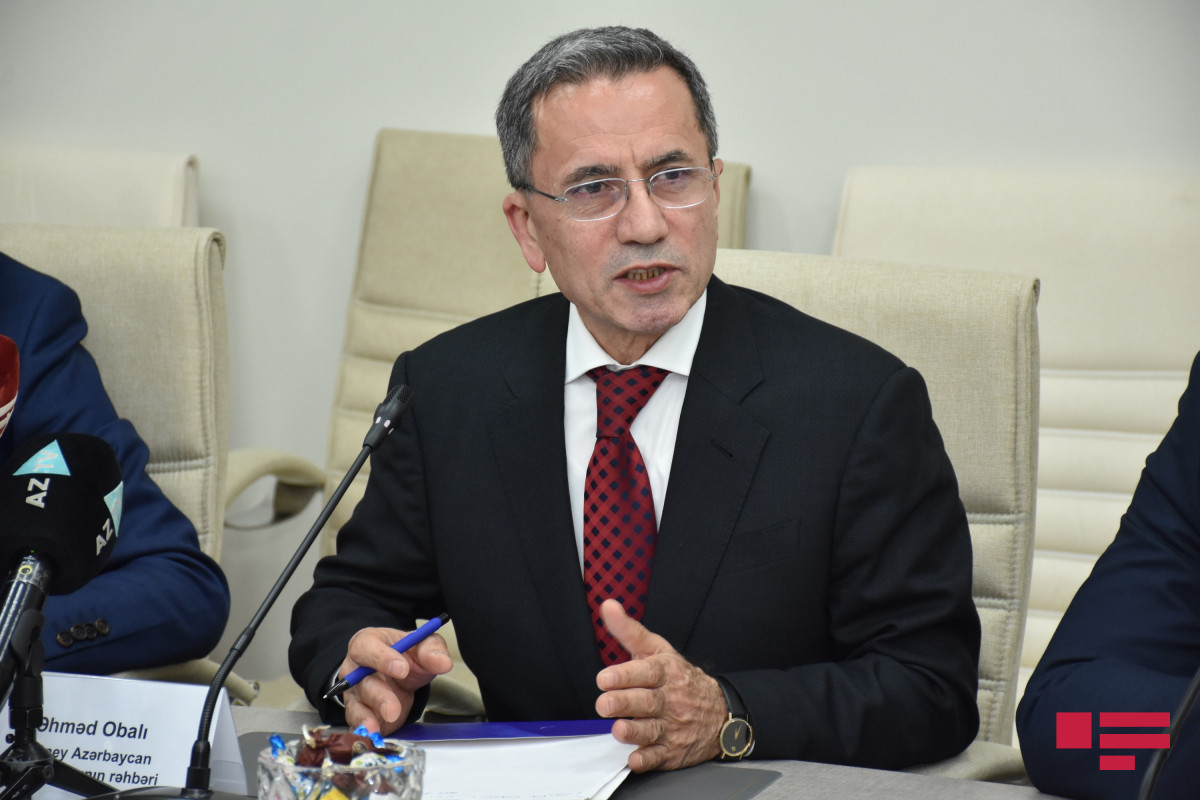 “In current time, we approach the goal we dream of for years in South Azerbaijan”, said national activist, head of GunazTV Ahmad Obali during his meeting at the Social Research Center, APA reports.

National activists touched upon the thoughts said by President Ilham Aliyev regarding South Azerbaijan: “Azerbaijani President is not only the conqueror who liberated Karabakh, but at the same time, he is interested in the fate of the citizens of South Azerbaijan and shows attention. For us, the discussions and opinions of Azerbaijani politicians like you regarding the south are very important and gratifying”.

Ahmed Obali considered the draining of Urmia Lake as a part of the policy pursued by the mullah regime: “The draining of Urmia Lake is a part of the policy of the mullah regime. The Iranian regime is a state built on Persians. A law was passed in Iran regarding the importance of knowing the Persian language. In other words, a child going to secondary school in Iran must know the Persian language. If he does not know, they are sent to private schools. Going to these schools is almost like an insult”. 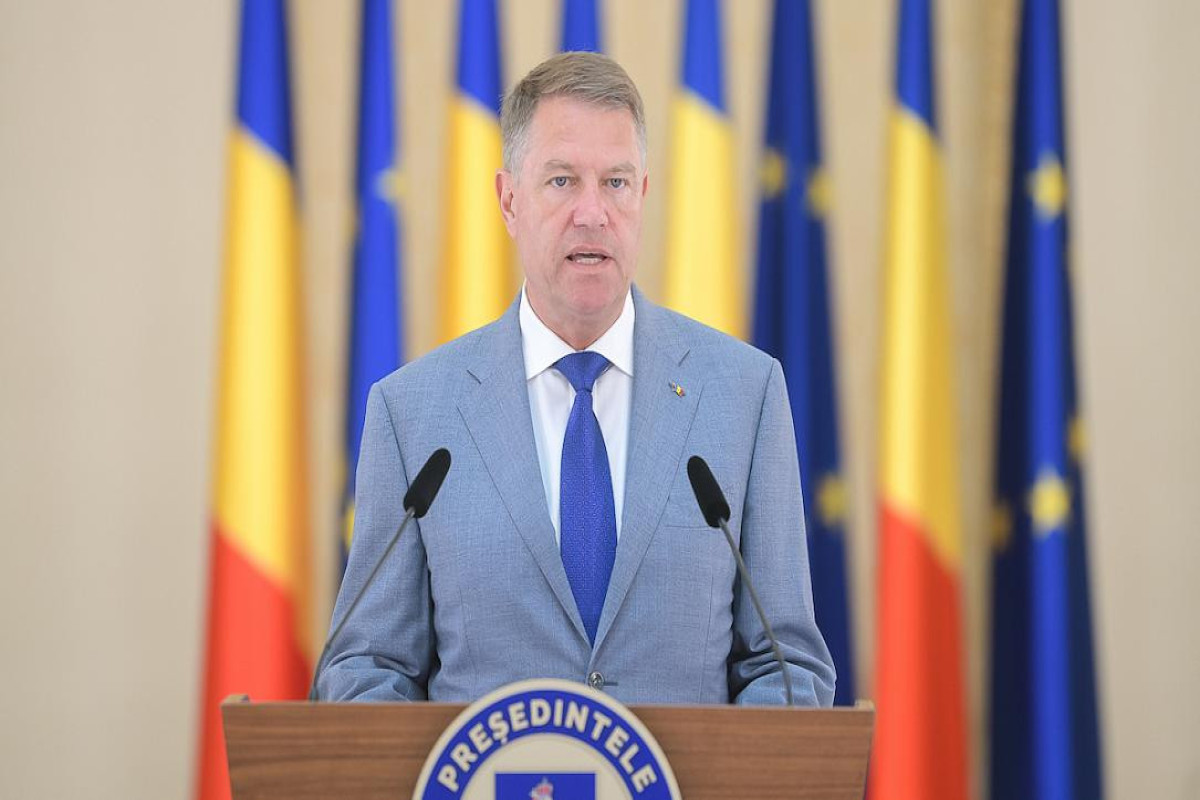 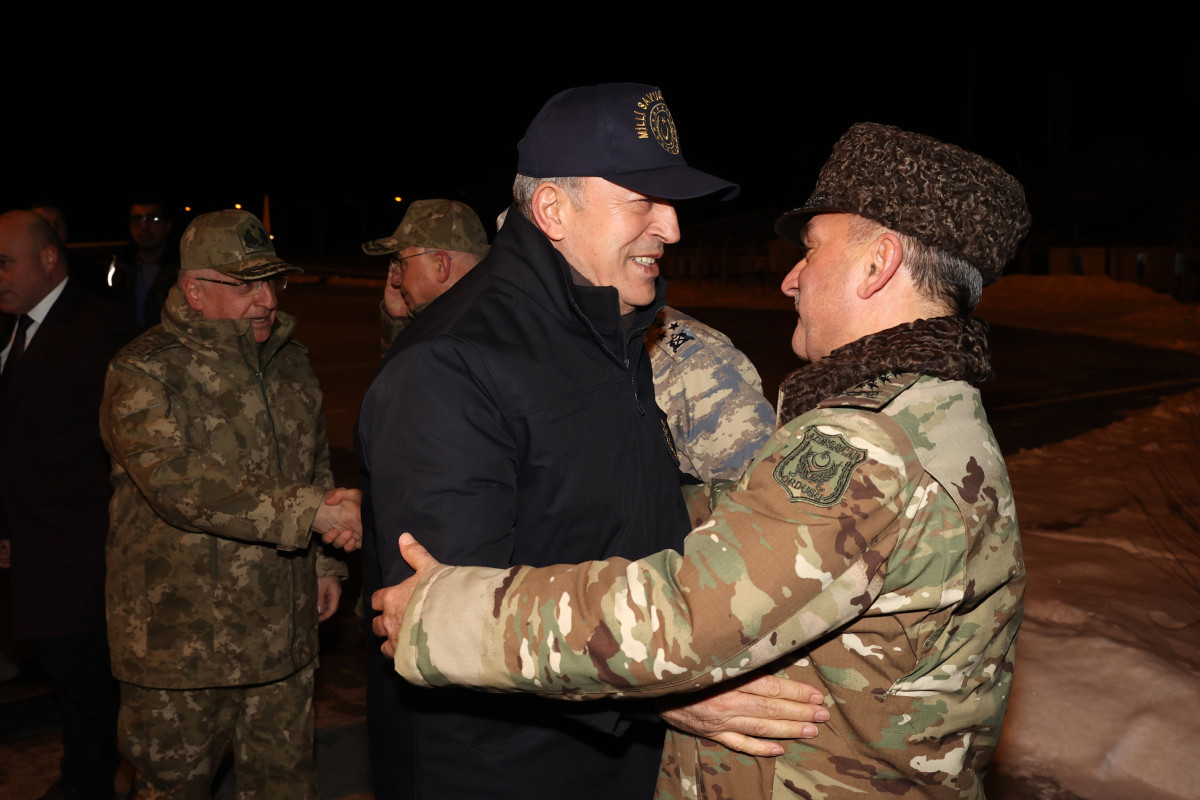 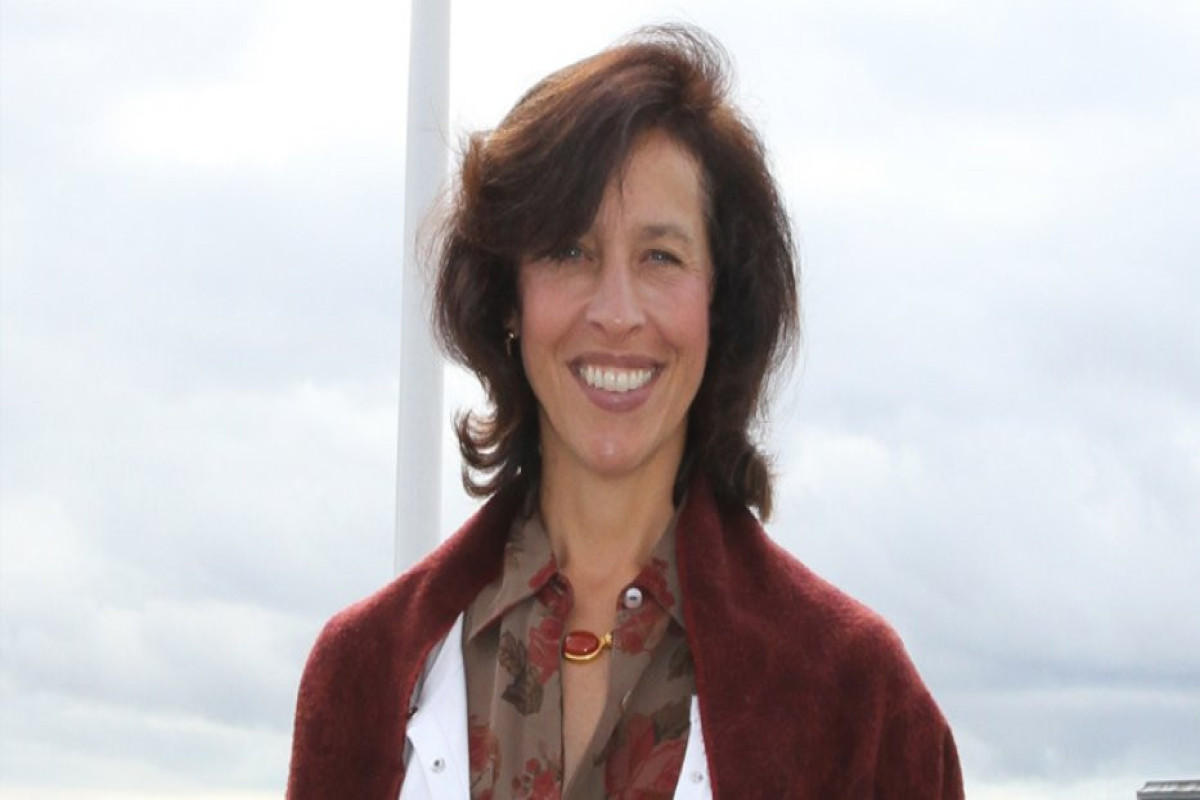 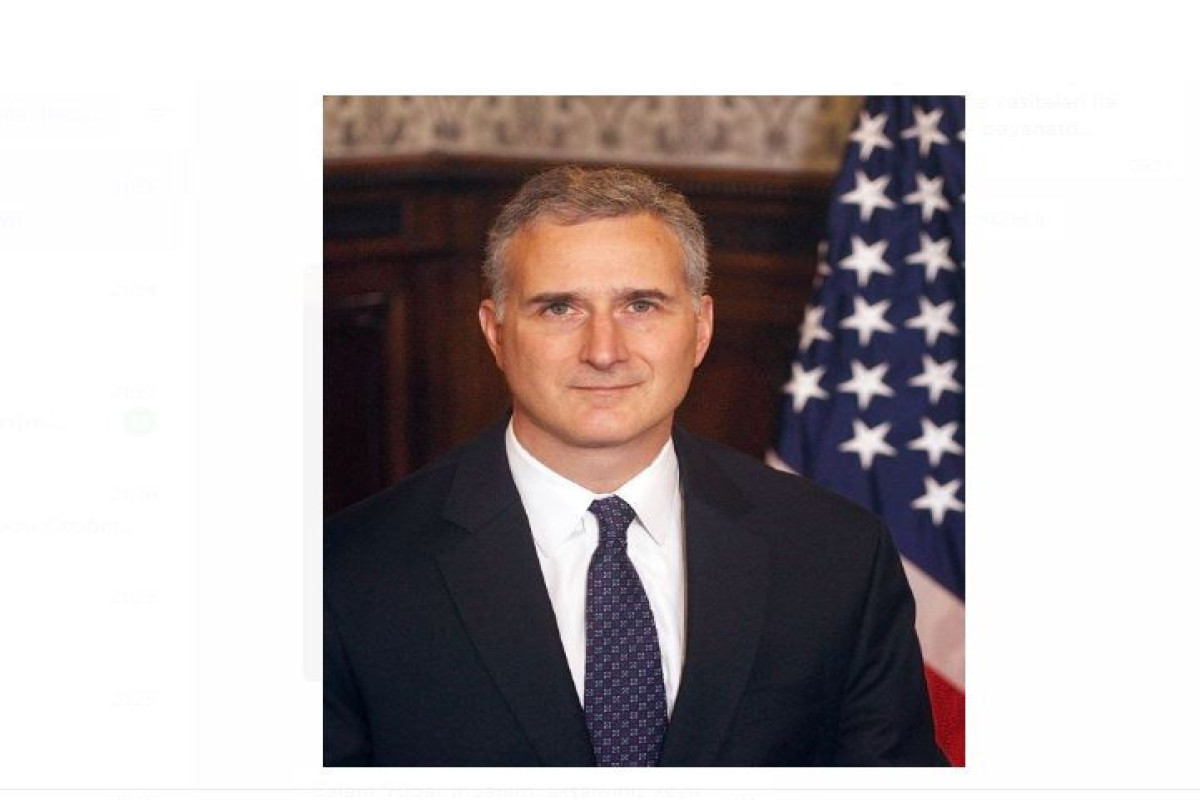