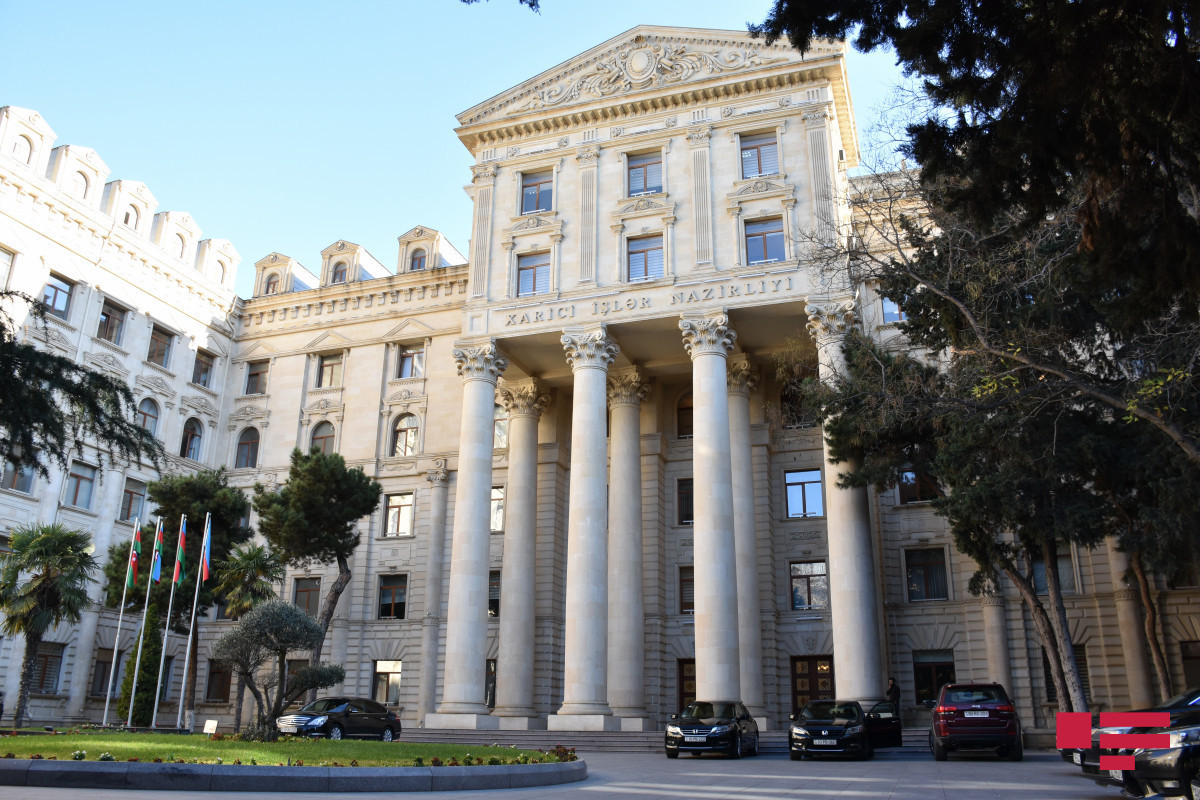 The Ministry of Foreign Affairs of Azerbaijan strongly rejected the resolution adopted by the French Senate on 15 November, MFA said in a statement on Wednesday, APA reports.

"The resolution adopted by the French Senate on November 15, 2022, called “The application of sanctions against Azerbaijan and its immediate withdrawal from the territory of Armenia, the demand to comply with the ceasefire agreement dated November 9, 2020, and the promotion of all initiatives aimed at establishing sustainable peace between the two countries,” is completely far from the truth, reflects false and slanderous provisions, and having the character of open provocation, serves to undermine the process of normalization of relations between Azerbaijan and Armenia.

This resolution adopted by the Senate, while being a non-legally binding, once again demonstrates the biased and one-sided political position of France as a country that has declared its intention to contribute to the normalization process.

In general, all the far-fetched claims mentioned in the resolution are another indicator of the ignorance of its authors about the historical facts and the current situation in the region.

We emphasize with regret that the resolution of the upper chamber of the French Parliament once again disregards Armenia’s occupation of the territories of Azerbaijan for nearly 30 years, the massacres committed against the civilian population, the looting of cities and villages, the brutal trampling of the rights of hundreds of thousands of internally displaced persons, the implementation of ethnic cleansing policy by Armenia in the historical lands of Azerbaijan, as well as Azerbaijan’s peace-building, restoration and reconstruction works following the 2020 Patriotic War.

Regarding the ludicrous ideas in the resolution about the so-called “Nagorno Karabakh”, we once again remind the Senators that the Karabakh region is an inalienable part of Azerbaijan as its internationally recognized territory, the rights and security of the Armenian population living in this region are an internal matter of Azerbaijan, and these will be ensured in accordance with the Constitution of the Republic of Azerbaijan.

The resolution of the Senate, by encouraging revanchist forces in Armenia, does not serve peace, stability and development in the region and is far from the “promotion of sustainable peace” mentioned in the title of the resolution.

We strongly reject this subsequent resolution passed by the French Senate," the statement said. 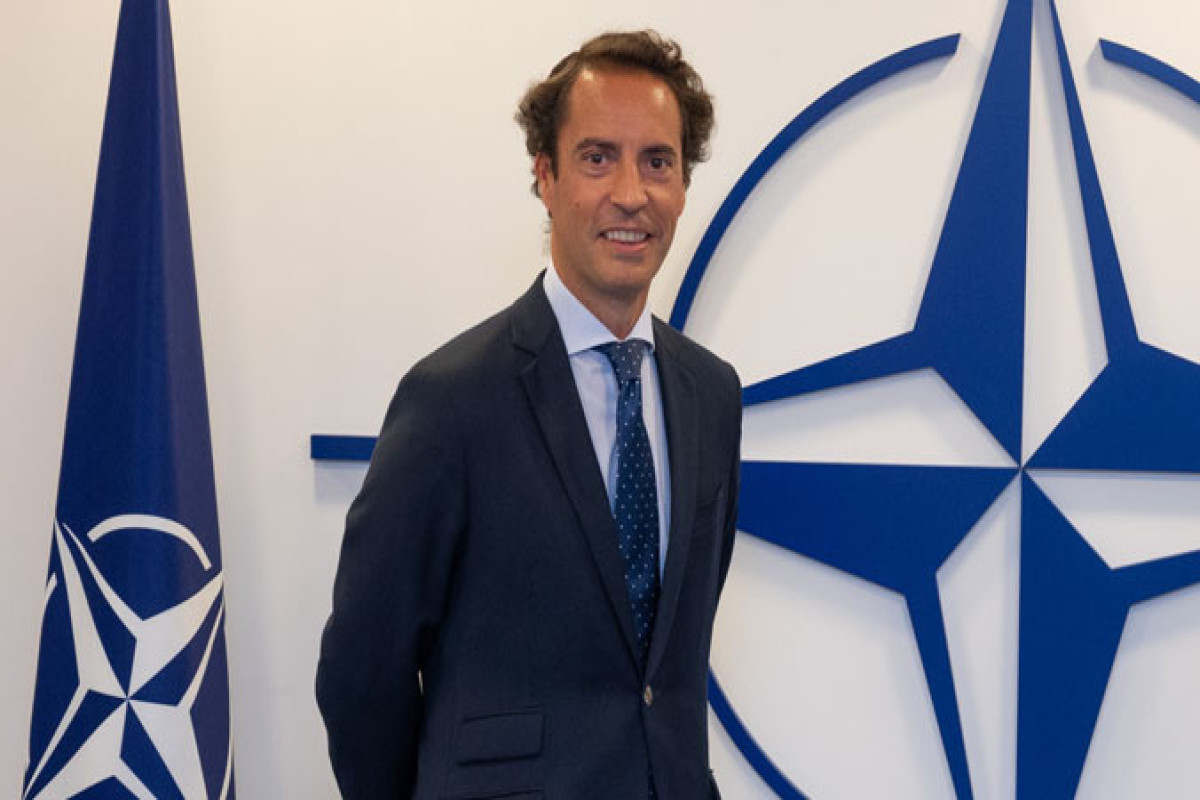 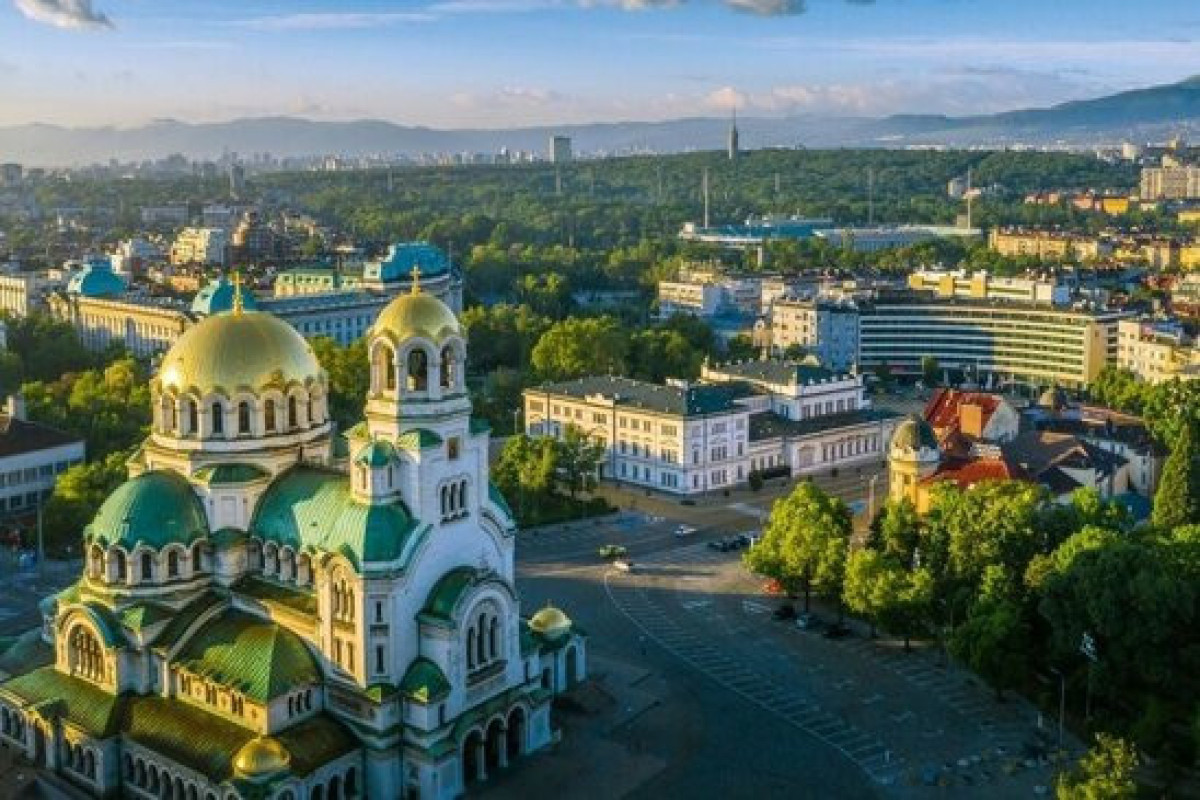 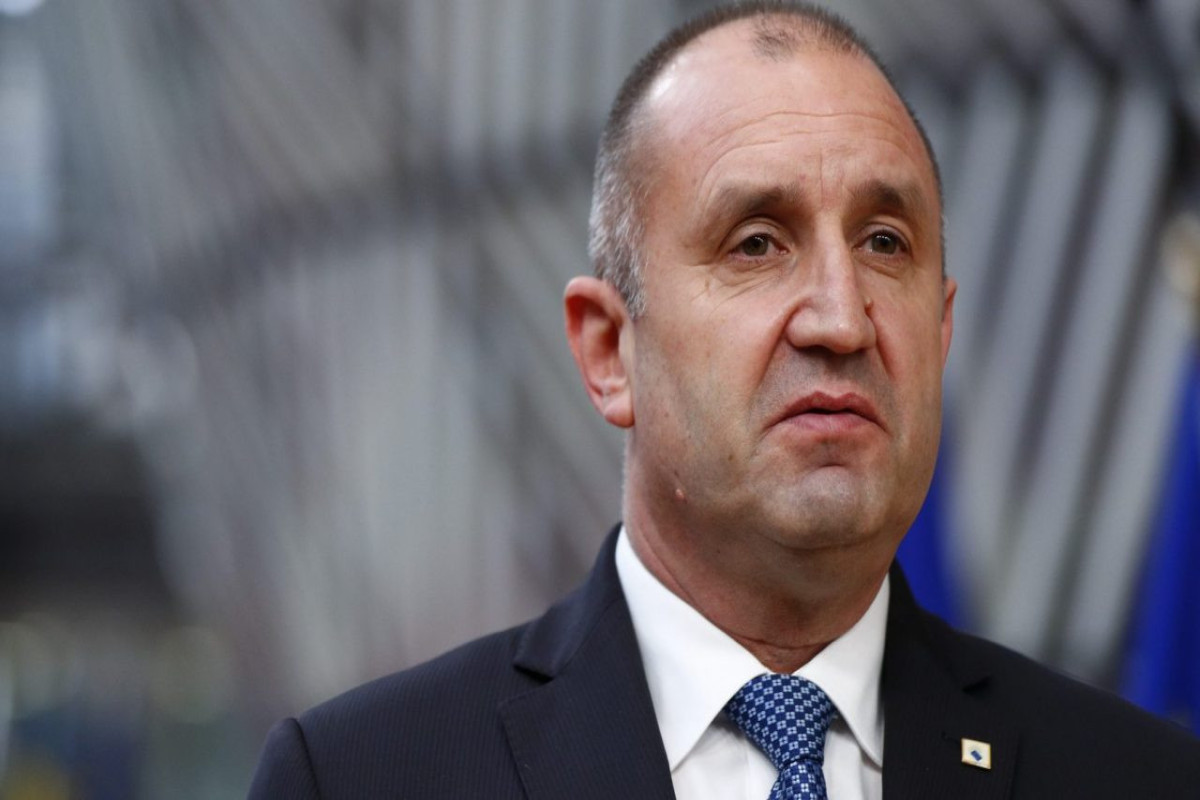 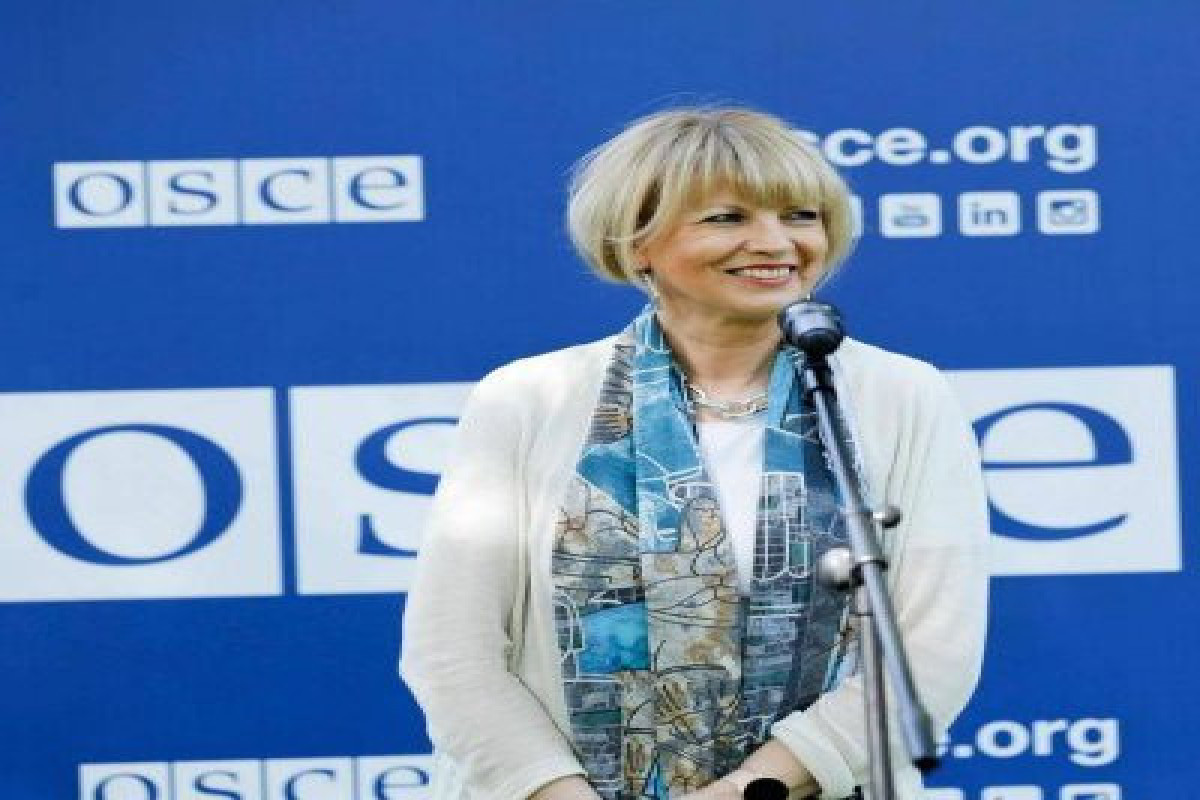