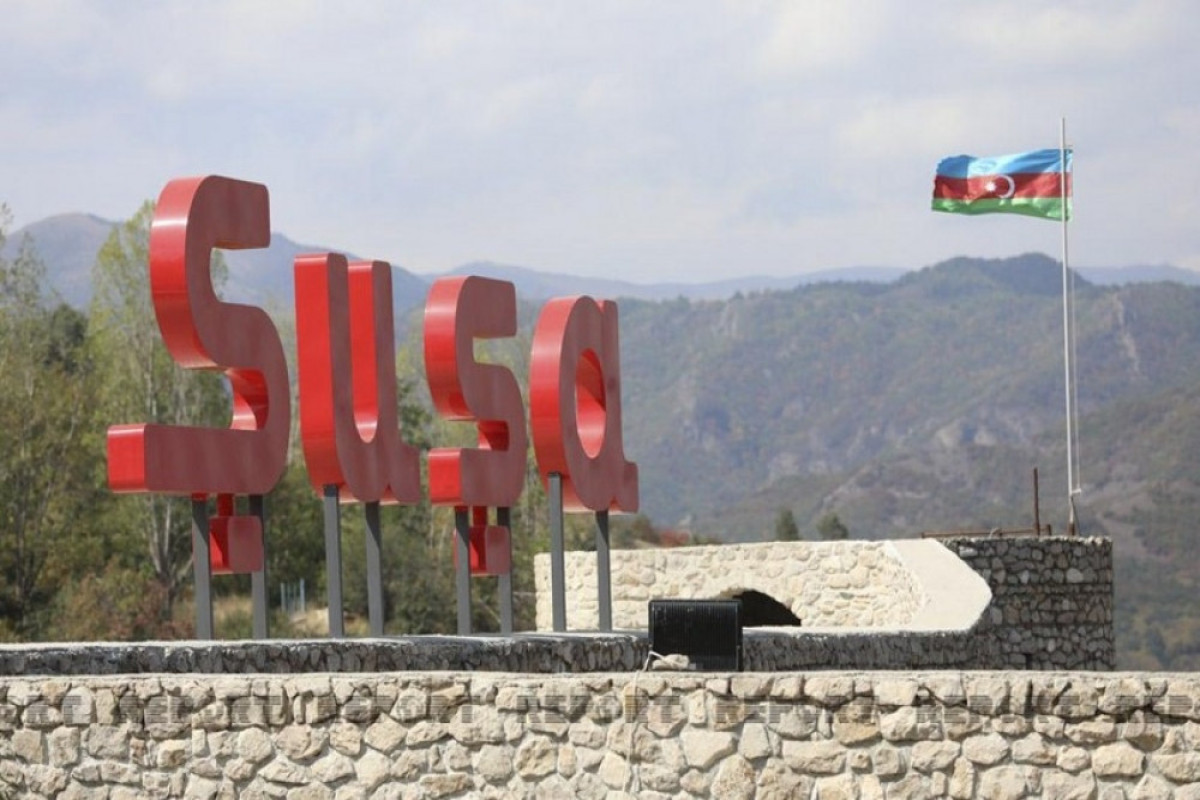 The visit of brain centers of the member and observer countries of the Organization of Turkic States (OAS) to Shusha has begun, APA reports.

The conference organized by the International Relations Analysis Center in Shusha will be attended by OAS officials and heads and representatives of the think tanks of Turkiye, Kazakhstan, Uzbekistan and Kyrgyzstan, as well as the observer country Hungary, along with Azerbaijan.

The conference focused mainly on the participation of OAS in the restoration works carried out in the territories freed from occupation of Azerbaijan, the future of the Central Asia and South Caucasus Interregional Platform proposed by Kyrgyzstan, the new geopolitical realities in the region and its impact on the Organization of Turkic States, the possibilities of increasing the role of the middle corridor connecting the member countries of the organization, Discussions will be held on increasing the trade turnover between member countries and other topics.

Within the framework of the conference, a trip to Shusha will be organized for the guests.