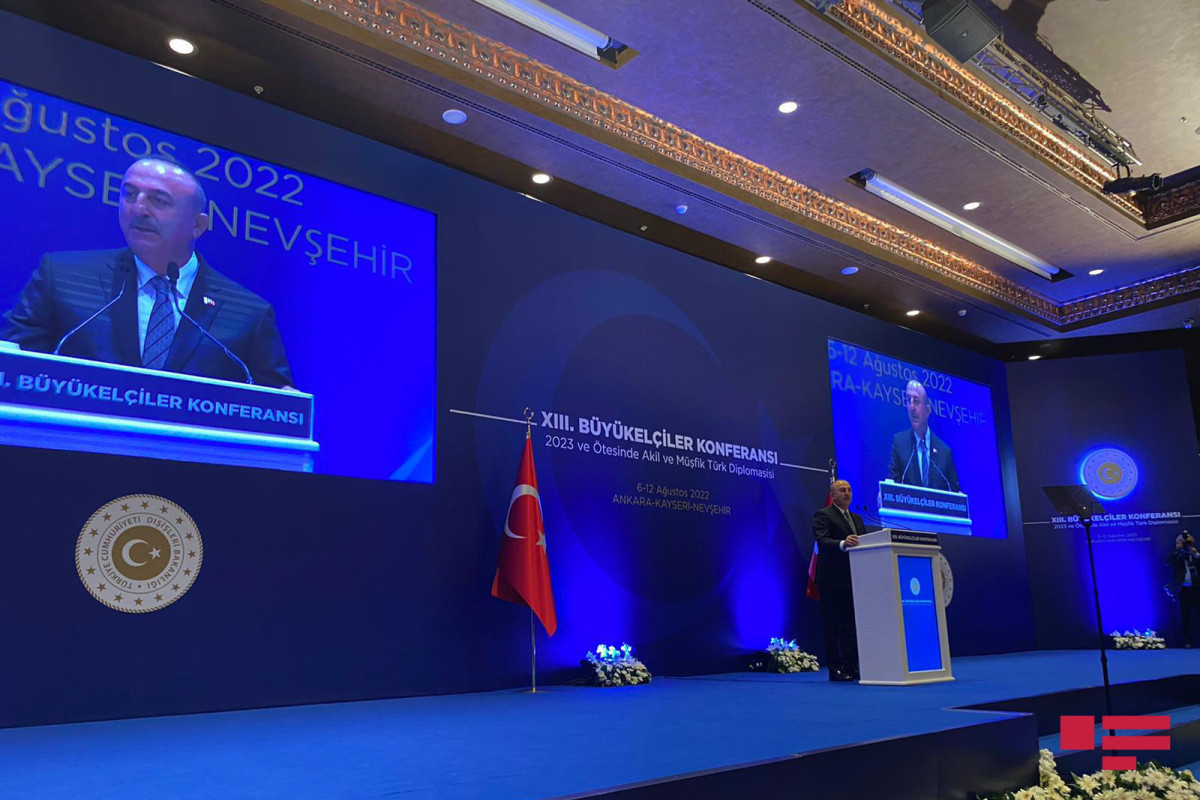 According to him, Azerbaijan’s victory in the Second Karabakh war created conditions for the beginning of peace and normalization process in the South Caucasus.

The minister added that the European Union could become a real power center in the world if Turkiye became a member. Çavuşoğlu stressed that Turkiye-EU relations were superior to the non-objective position of several member states and had strategic importance: "Europe needs Turkiye, and Turkiye has an obligation to protect the security of the European continent since Turkiye is Europe."

Besides, the minister noted that Turkey closely cooperates with many countries in the trilateral and quadrilateral format. He also emphasized the importance of a tripartite cooperation mechanism with Azerbaijan, Kazakhstan, and Uzbekistan at the level of foreign, transport, and trade ministers. 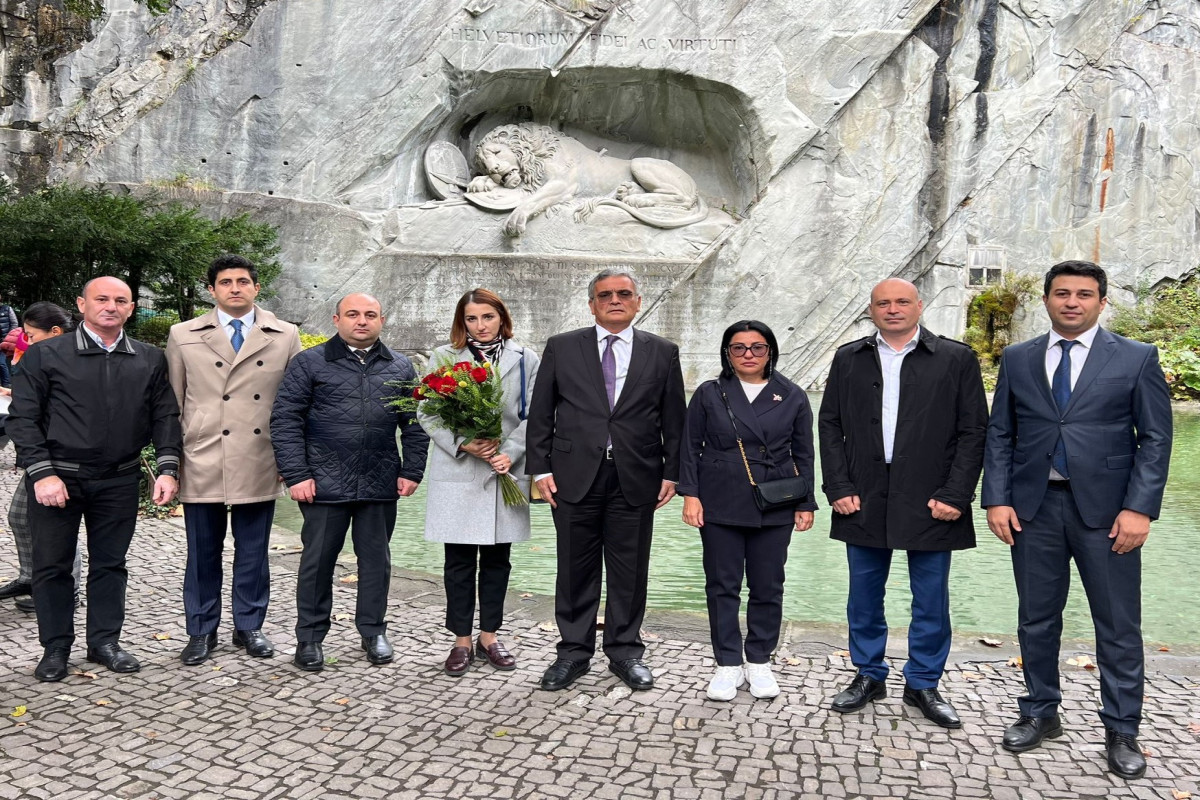 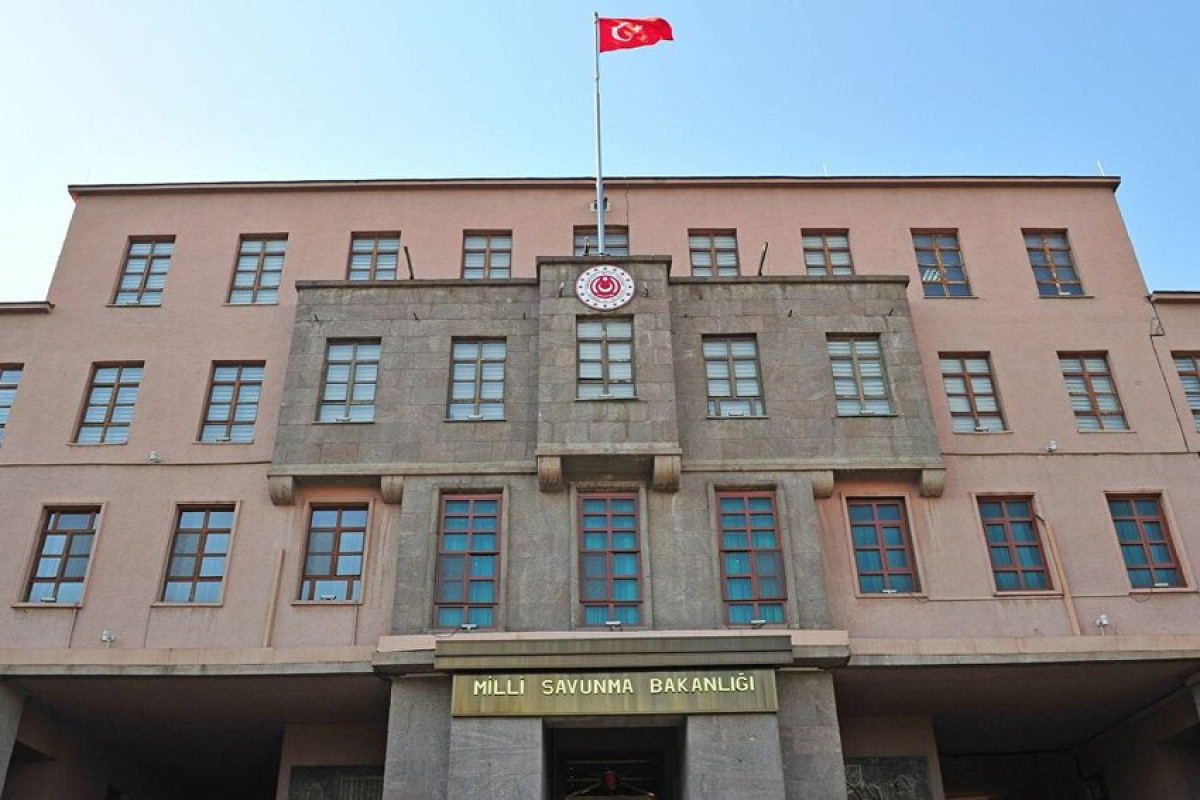 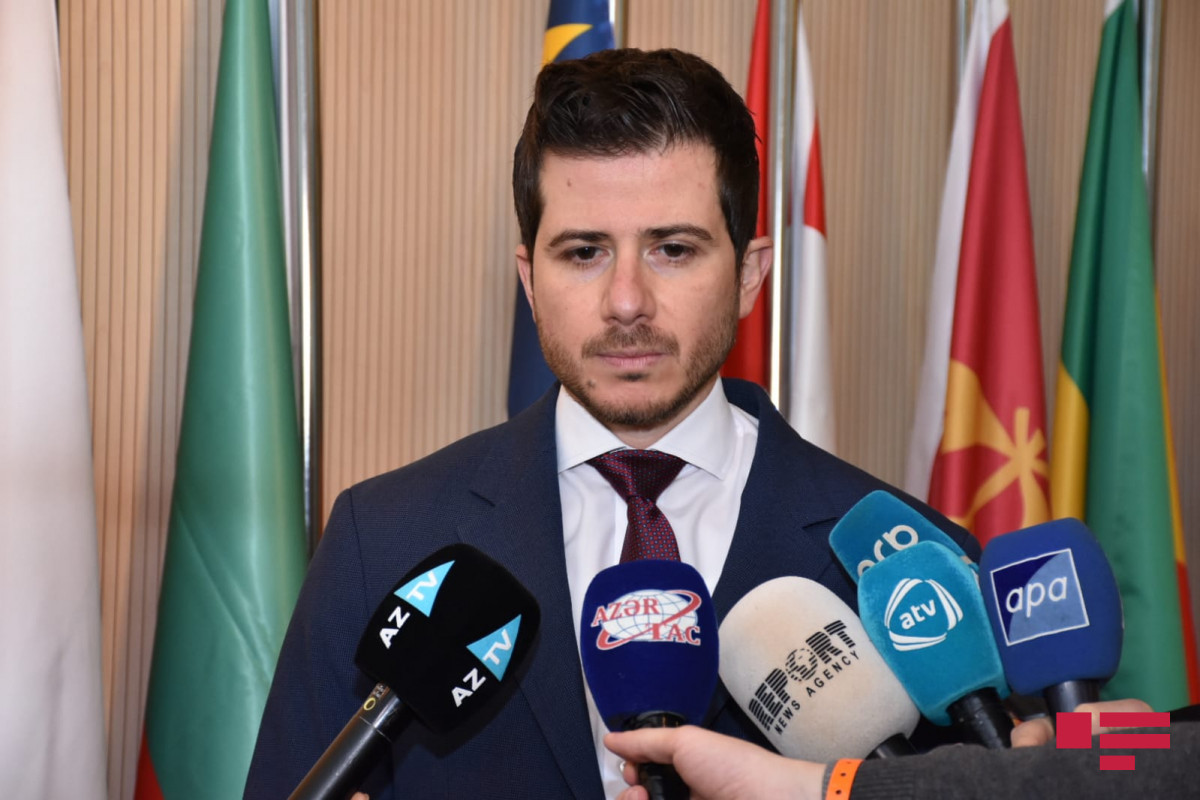 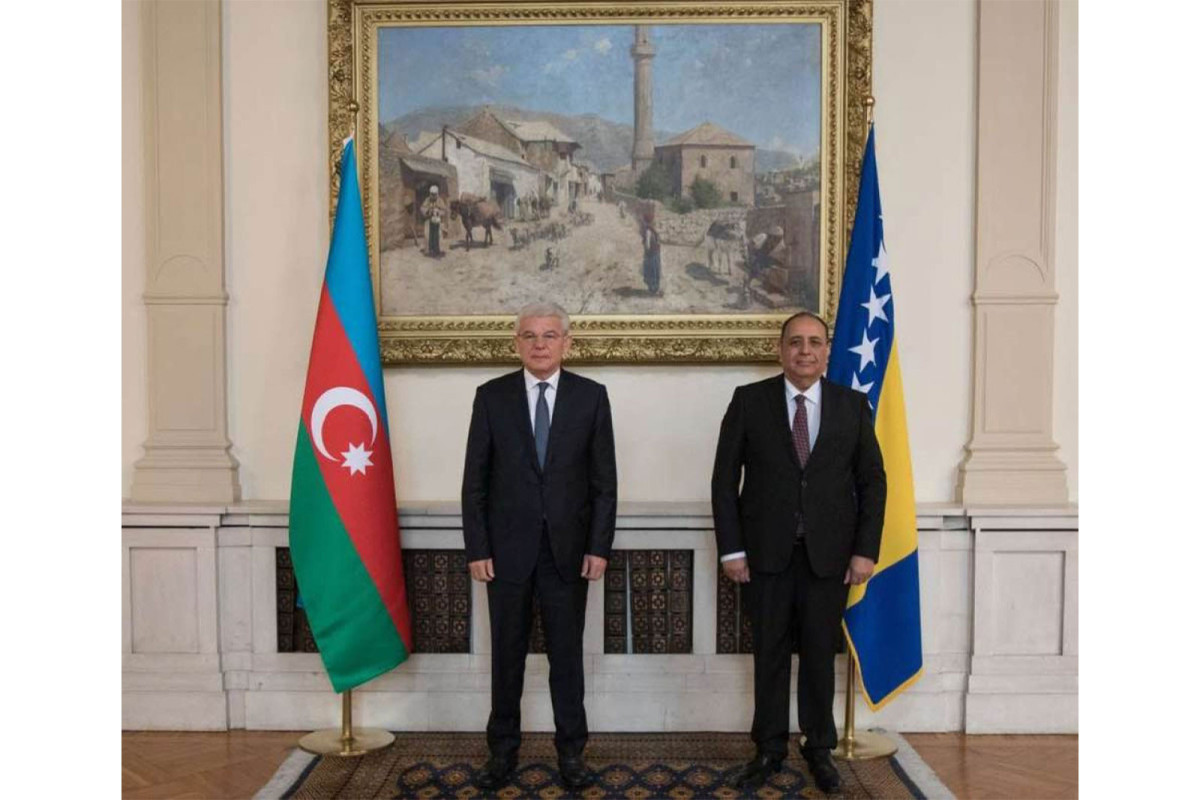