US Assistant Secretary of State Karen Donfried arrived in Azerbaijan 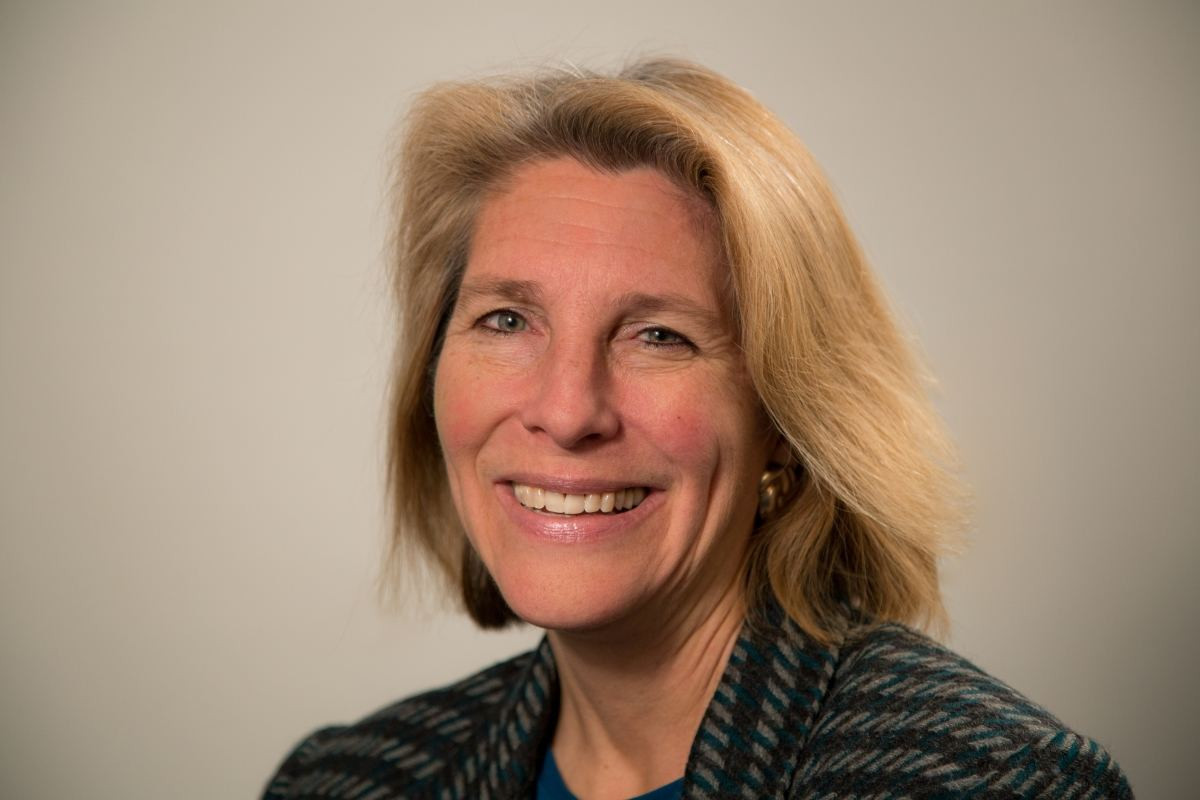 Assistant Secretary for the Bureau of European and Eurasian Affairs Dr. Karen Donfried will travel to Azerbaijan, Georgia, and Armenia June 14 to 19 to emphasize the U.S. commitment to peace, democracy, and prosperity in the South Caucasus region, US Ambassador to Azerbaijan said in a Facebook post, APA reports.

Marking the 30th anniversaries of diplomatic relations with all three countries, Assistant Secretary Donfried will emphasize U.S. support for their sovereignty and independence, underscoring the right of Azerbaijan, Georgia, and Armenia to chart their own paths. She also will highlight the readiness of the United States to help build a lasting peace in the South Caucasus, including by supporting the development of political, economic, and people-to-people connections across the entire region.

Dr. Donfried will visit Baku, Azerbaijan, on June 15 and 16, where she will meet with President Ilham Aliyev, other government officials, and civil society members. The Assistant Secretary will underscore U.S. support for the diplomatic efforts between Azerbaijan and Armenia toward a lasting peace, thank Azerbaijan for humanitarian support to Ukraine, and highlight the partnership in promoting European energy security, combatting transnational threats, supporting fundamental freedoms, and advancing bilateral trade and investment.

On June 17, Assistant Secretary Donfried will visit Tbilisi, Georgia, where she will give remarks at the Tbilisi Women’s International Conference organized by President Salome Zourabichvili. Dr. Donfried will also meet with Prime Minister Garibashvili and other government officials, opposition representatives, and civil society representatives in Tbilisi to discuss the Kremlin’s unprovoked war against Ukraine, and steadfast U.S. support for Georgia’s sovereignty and territorial integrity within its internationally recognized borders. The Assistant Secretary will also discuss how the United States can further support Georgia in advancing democratic development and rule of law, diversifying Georgia’s economy, and building a prosperous future.

Assistant Secretary Donfried will then travel to Yerevan, Armenia, on June 18, where she will meet Prime Minister Nikol Pashinyan and other government officials. The Assistant Secretary will express U.S. support for the diplomatic efforts between Armenia and Azerbaijan towards a lasting peace. She will underscore our strong partnership, based on shared values, and our mutual commitment to Armenia’s democratic development.