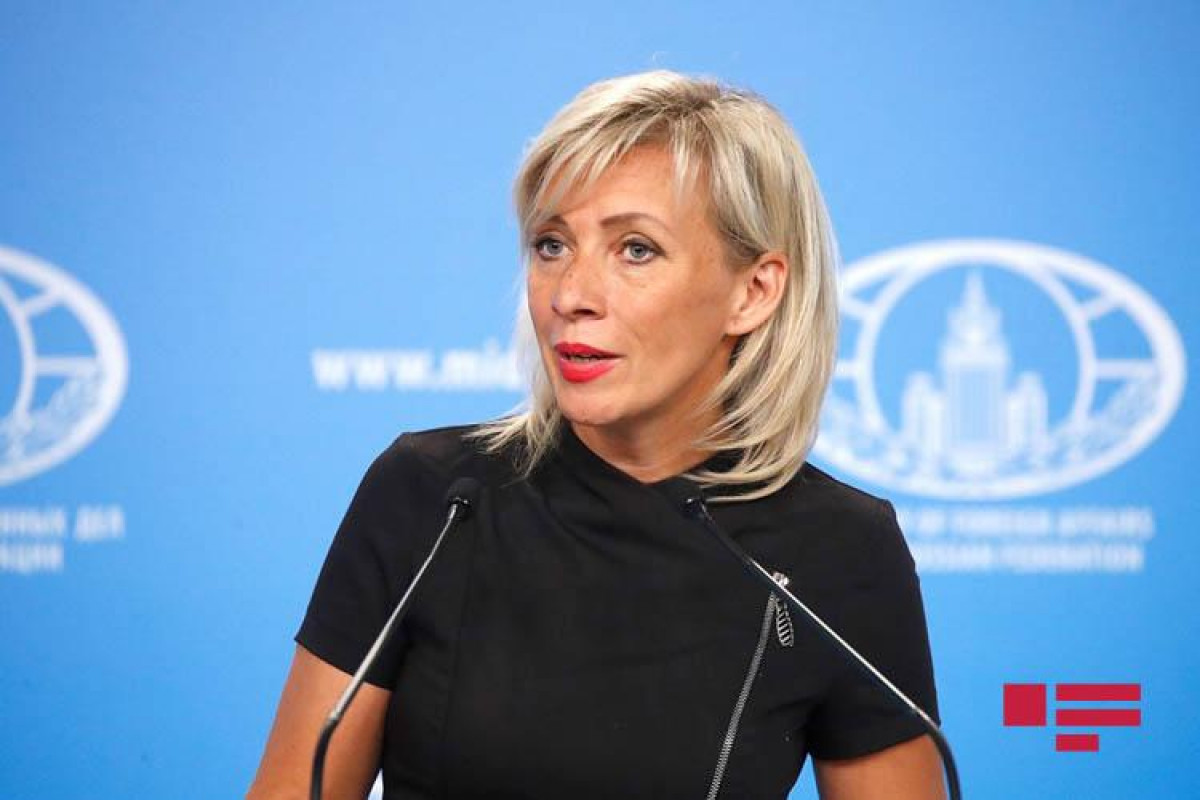 Dialogue between Turkey and Armenia is between two countries, said the official representative of the Russian Foreign Ministry Maria Zakharova at the briefing held today in a reply to the question about Russia's expectations from the meeting to be held on January 14 in Moscow regarding the normalization of relations between Turkey and Armenia, APA’s Moscow correspondent reports. APA's Moscow bureau reports.

"We do not include in this format. We have repeatedly expressed our principal position on bilateral relations, establishing dialogue, and normalization of contacts between Turkey and Armenia, and helped both in work and practice," said the Russian MFA official.

Recall that tomorrow, the first meeting of Turkish and Armenian special representatives in Moscow will be held. 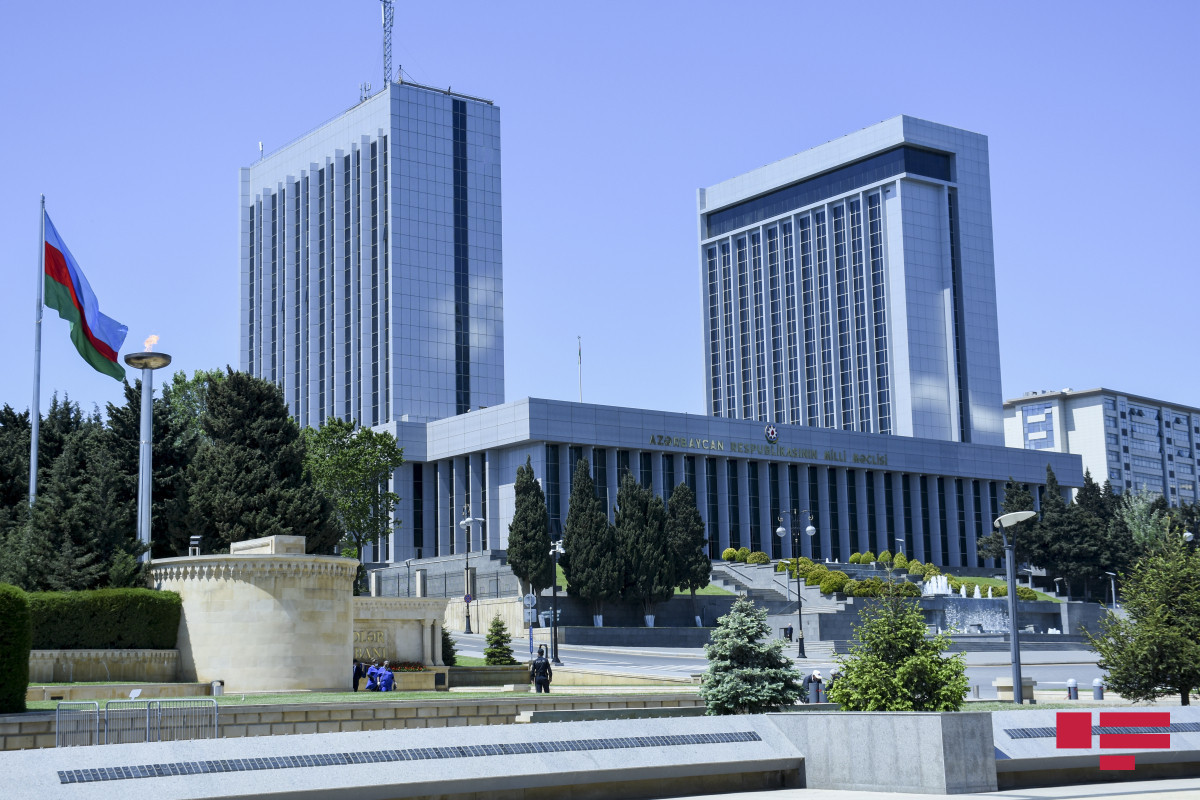 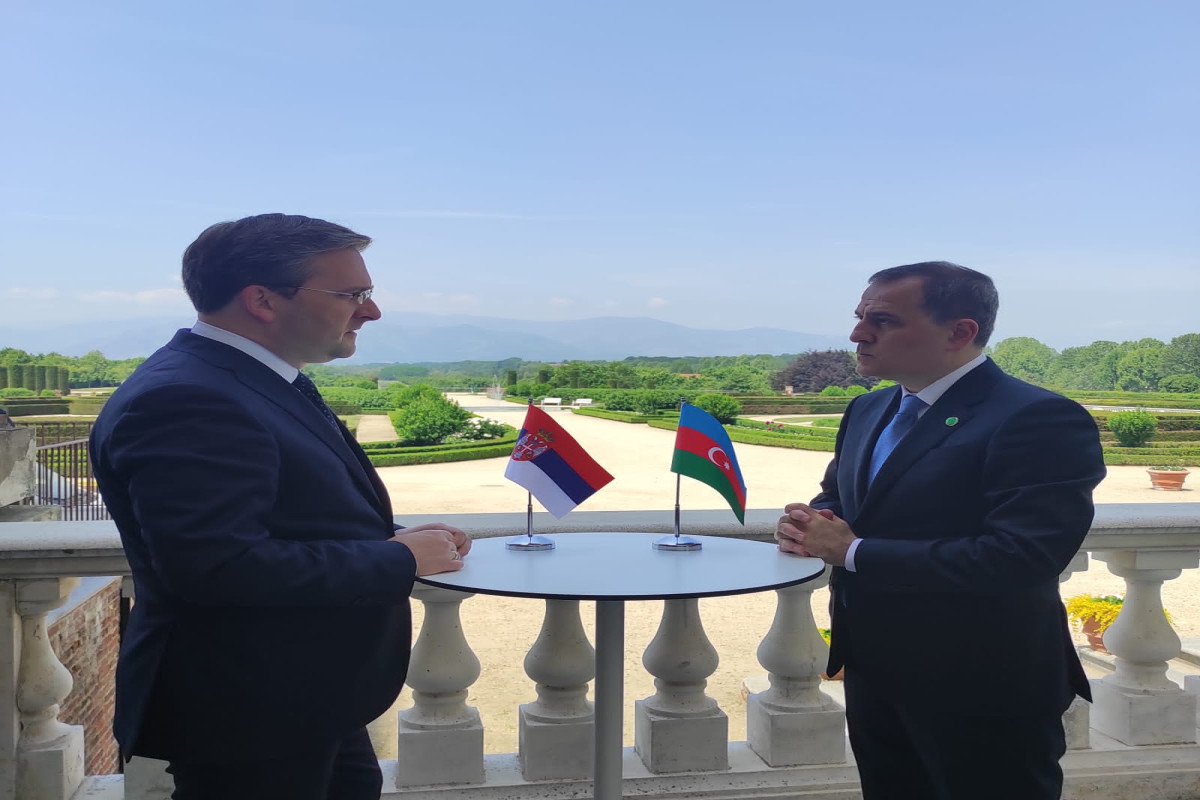 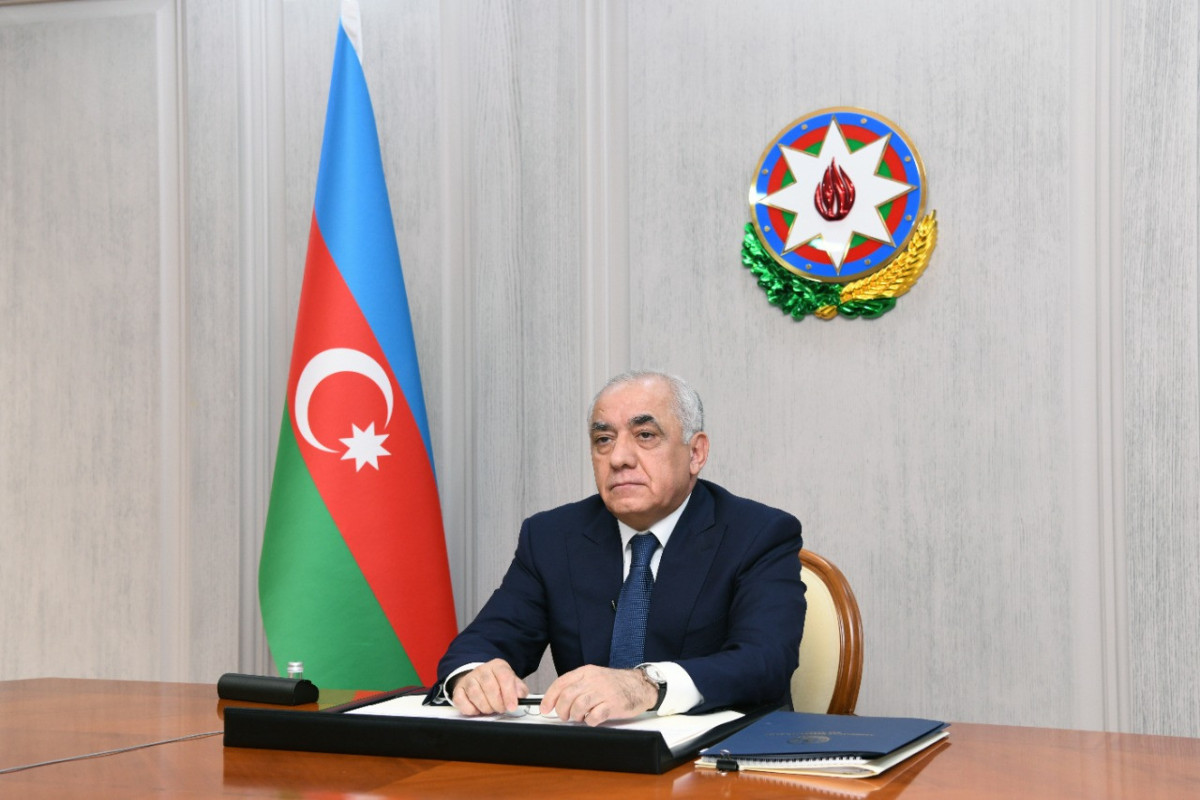 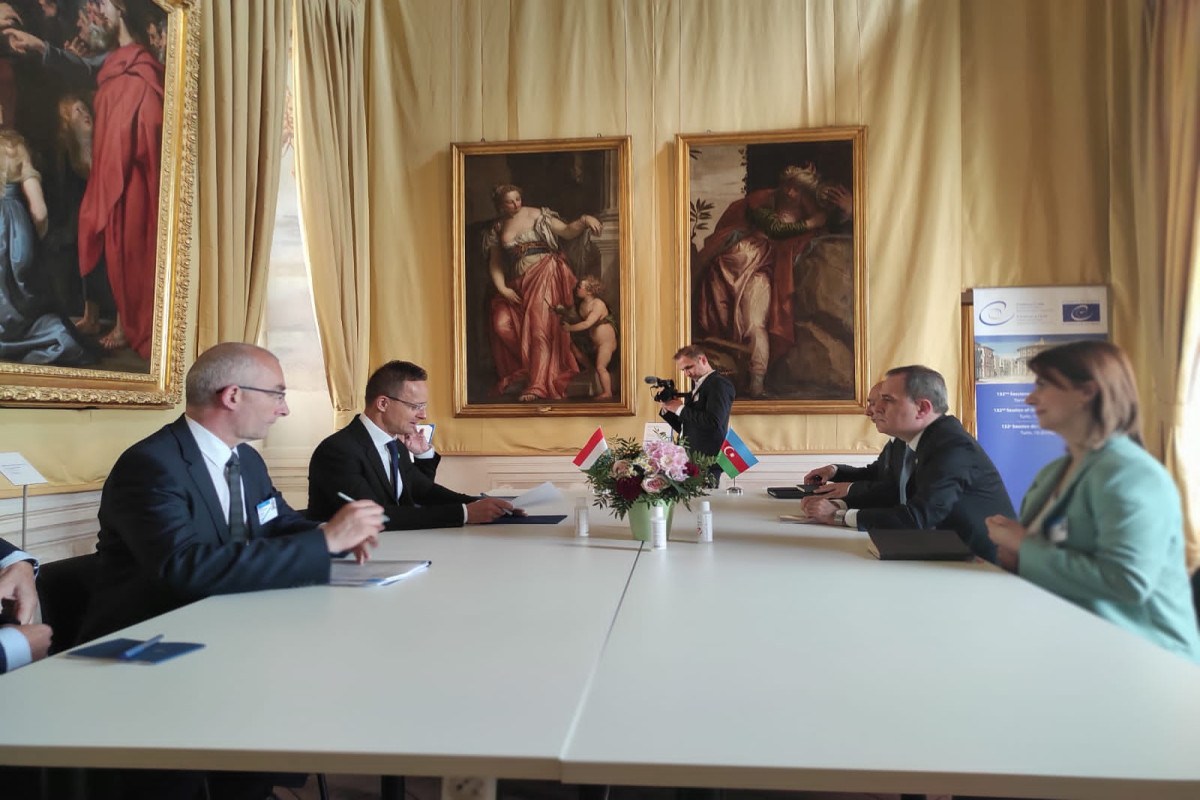