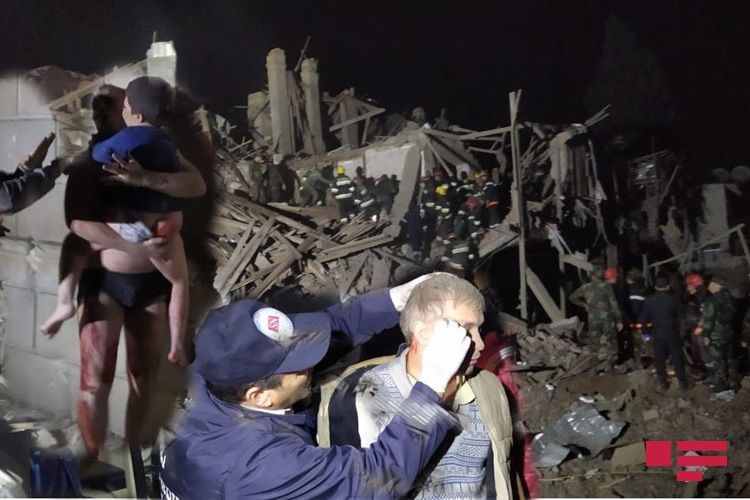 Despite the implementation of the humanitarian ceasefire, the Armenian armed forces fired rockets at a residential building in Ganja, APA's local bureau reports.

According to preliminary information, 5 people died, and more than 28 were injured as a result of the incident.

There are children among the injured people.

The enemy army fired rockets at Ganja again some hours ago.

Some of the missiles hit several residential buildings and destroyed them. It is reported that there are dead and injured.

The Ministry of Emergency Situations, law enforcement officers, as well as the Ambulance Brigade were called to the scene.

Rescuers from the Ministry of Emergency Situations continue to evacuate people from the rubble.

It should be noted that as a result of the enemy's strikes, shops and private cars near residential buildings were severely damaged. 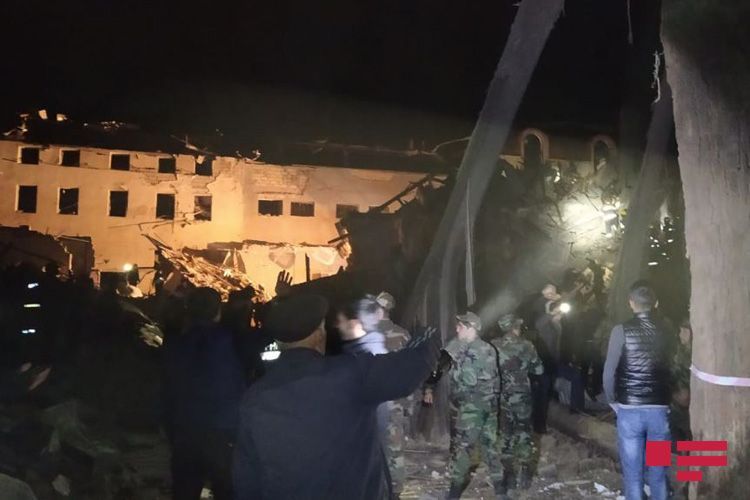 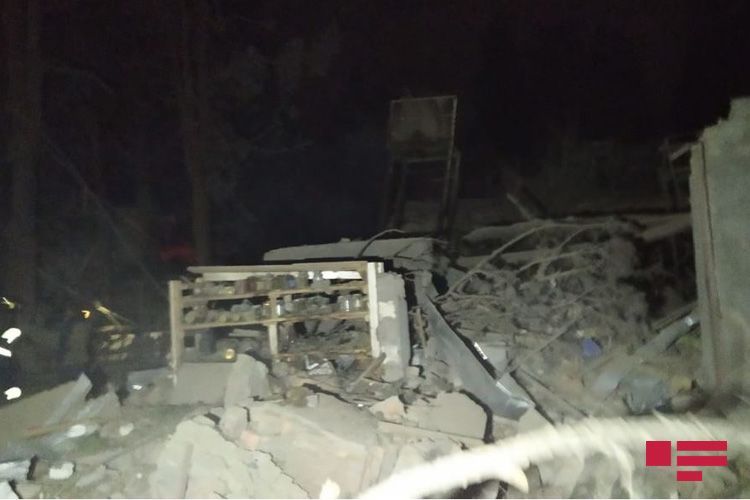 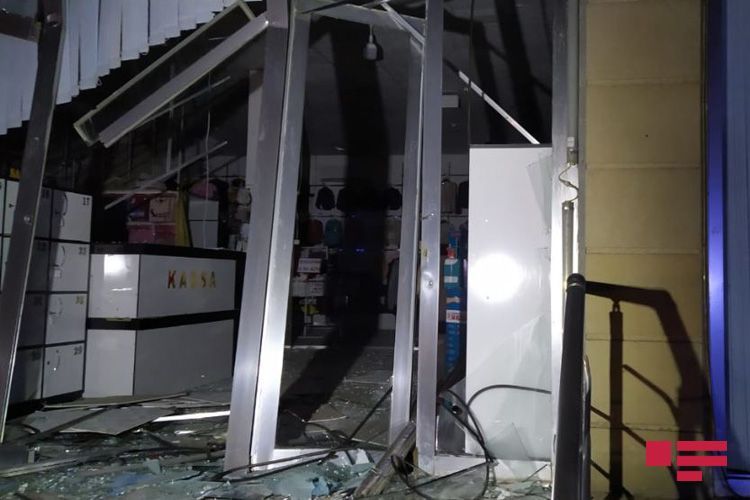 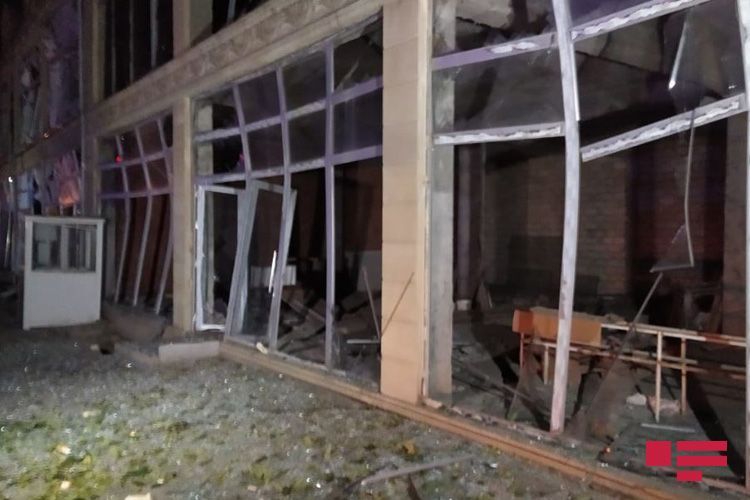 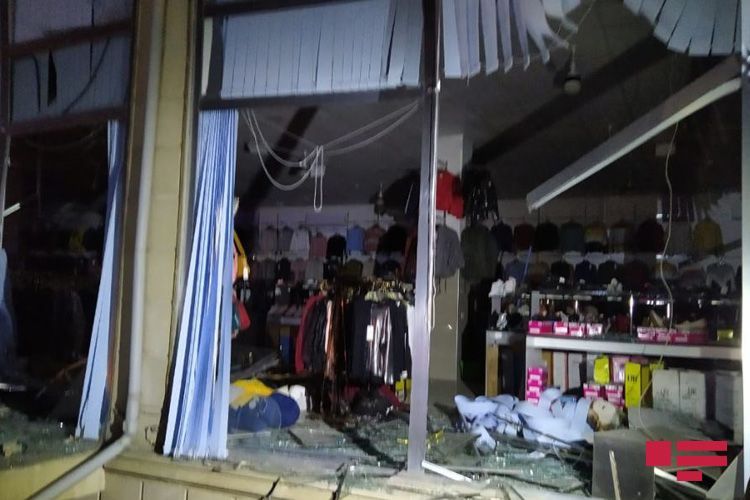 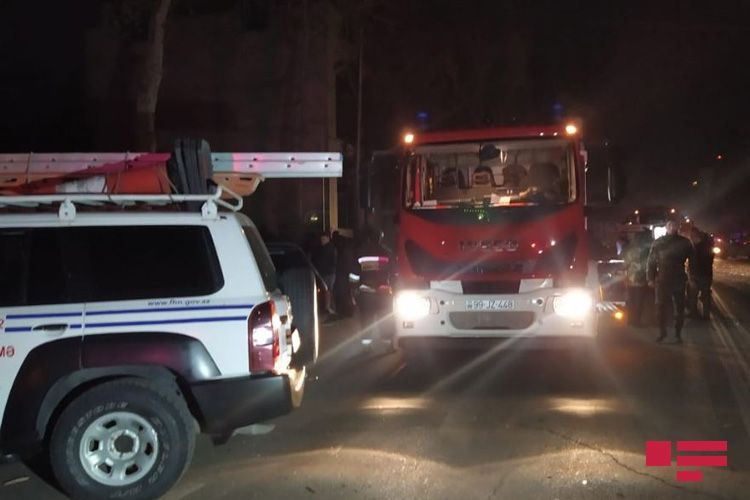 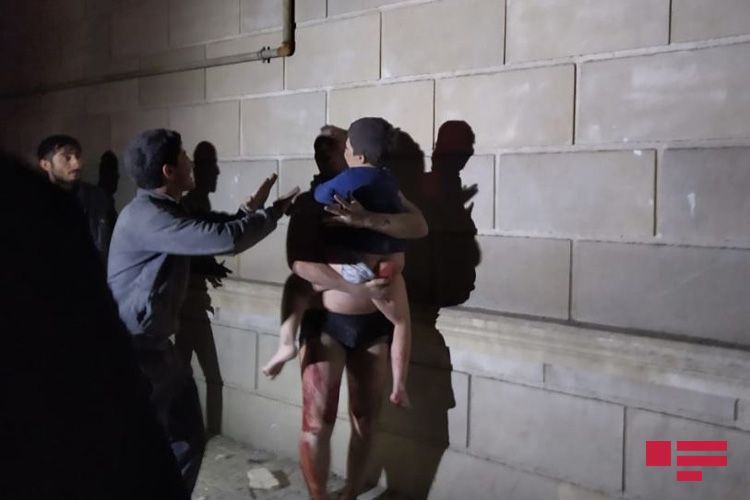 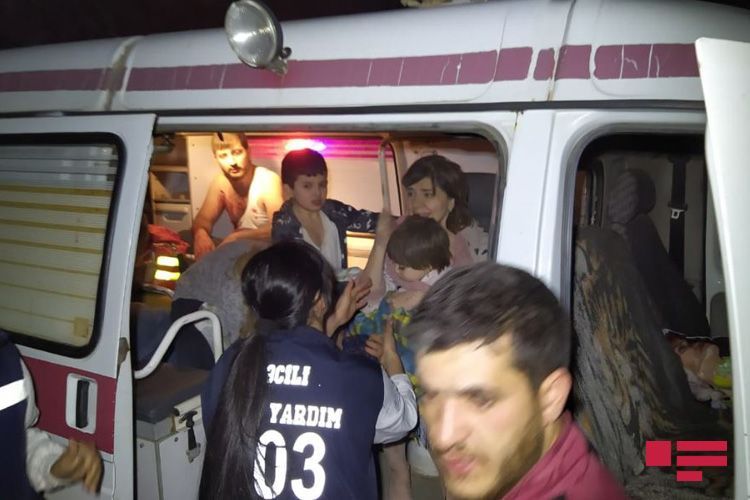 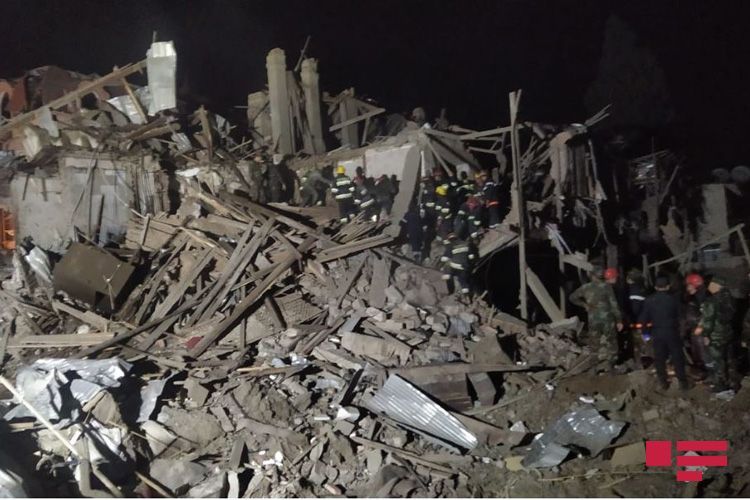 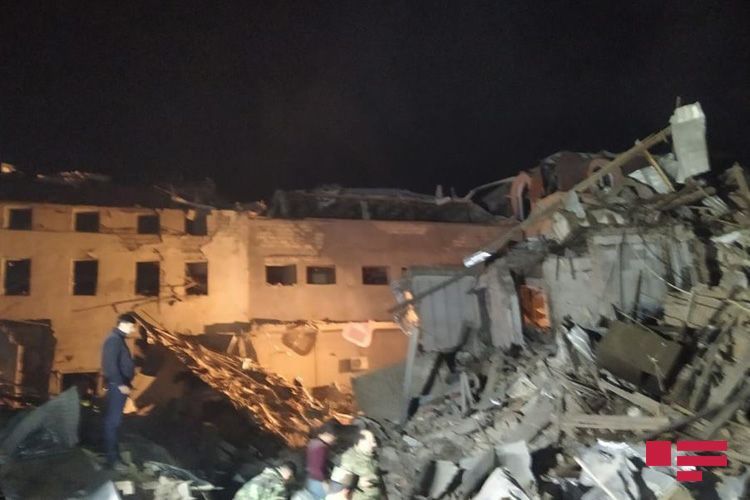 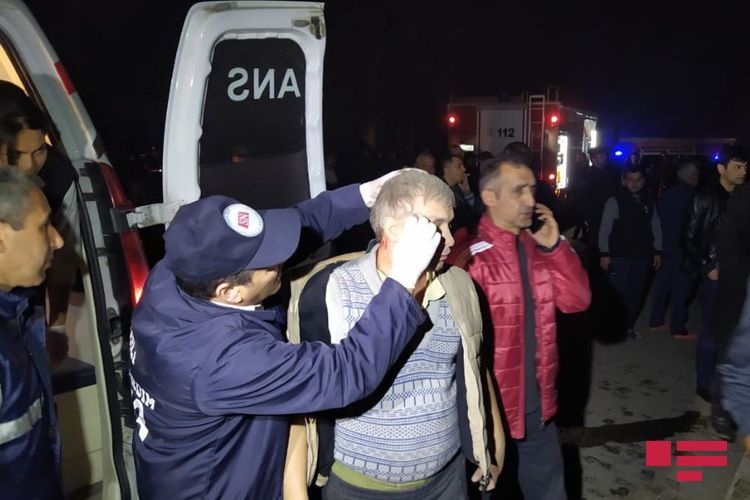