Commission: During the Patriotic War, Armenia did not refrain even to treat the lives of Azerbaijani captives in a dangerous and inhumane manner 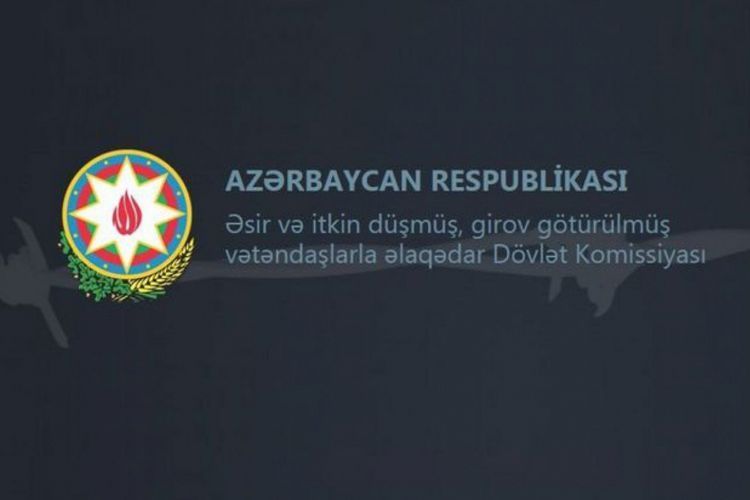 “During the patriotic War, Armenia neglecting norms of international humanitarian law, human rights, as well as obligations of the Geneva Conventions as in the first Karabakh war, it chose to hide Azerbaijani captives from international organizations, did not provide information about them, even did not refrain to treat them inhumanly in a dangerous manner to their lives,” Eldar Samadov, Deputy Head of the Working Group of the State Commission on Captives, Missing, and Hostages, said in an interview with AZERTAC, APA reports.

“As we have already noted, our 14 citizens were released from captive and hostage and brought to Homeland. Of course, in accordance with the rules defined in the legislation, surveys being conducted with those persons, with their participation, preliminary investigative actions on important cases are being carried out, necessary examinations are being conducted. Relevant legal decisions will be made upon completion of these measures,” E. Samadov emphasized.