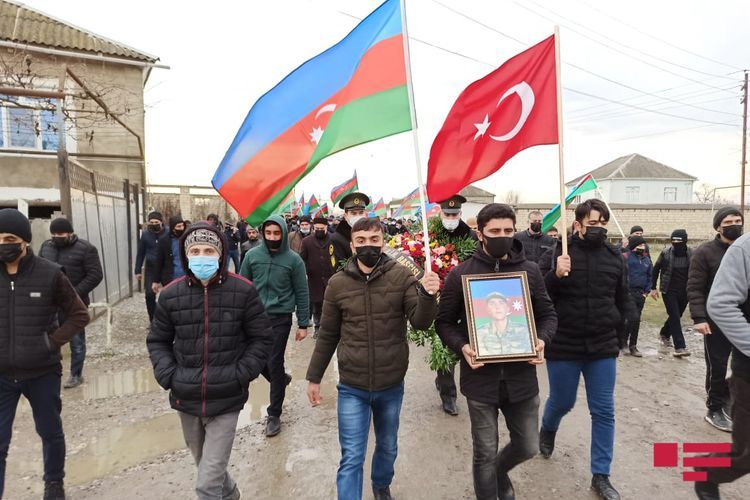 Soldier of Azerbaijani Army martyred in the battles in Fuzuli direction in the Patriotic War, born in 2002 has been buried in Chilagir village cemetery. 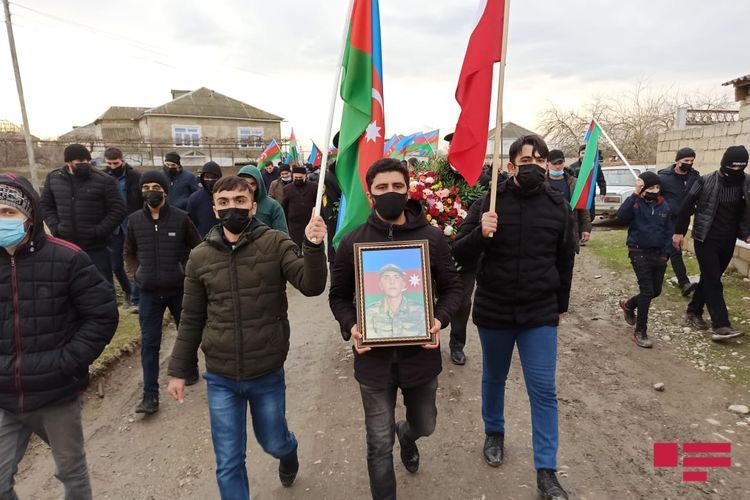 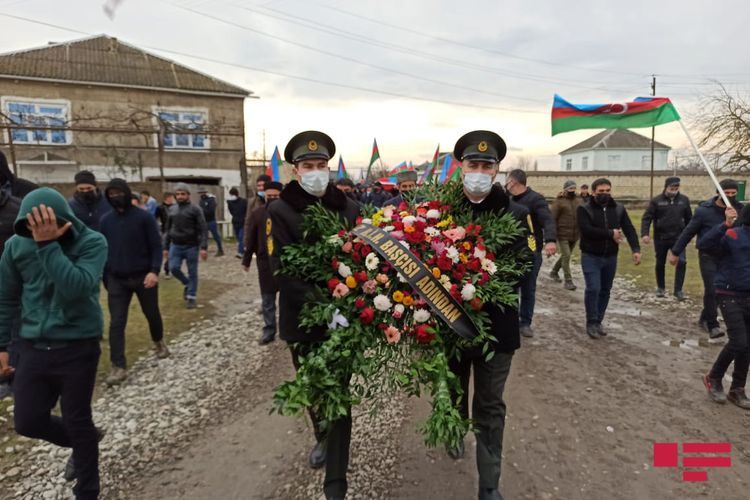 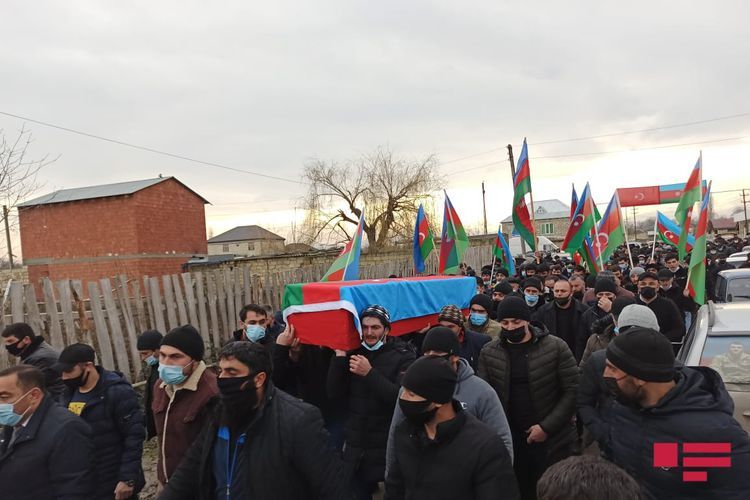 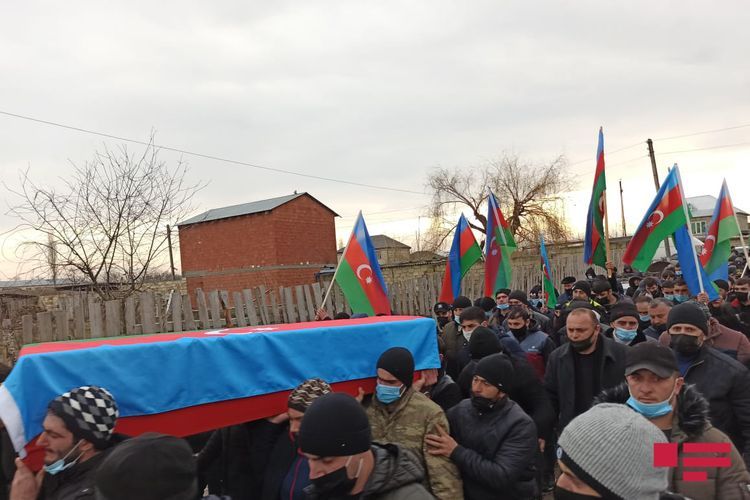 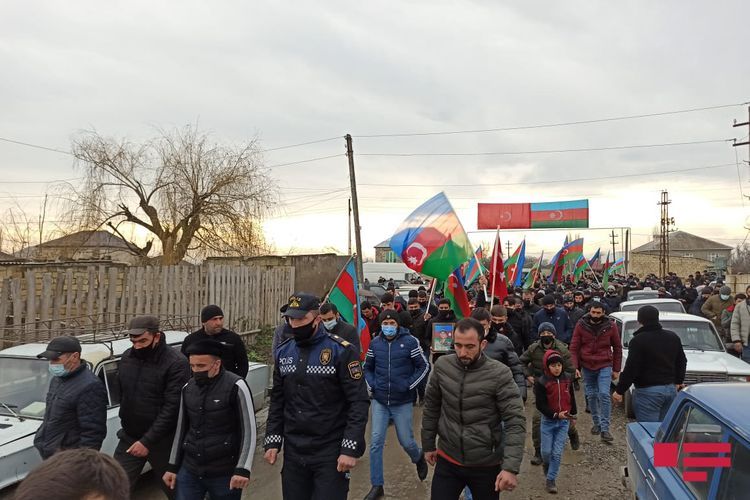 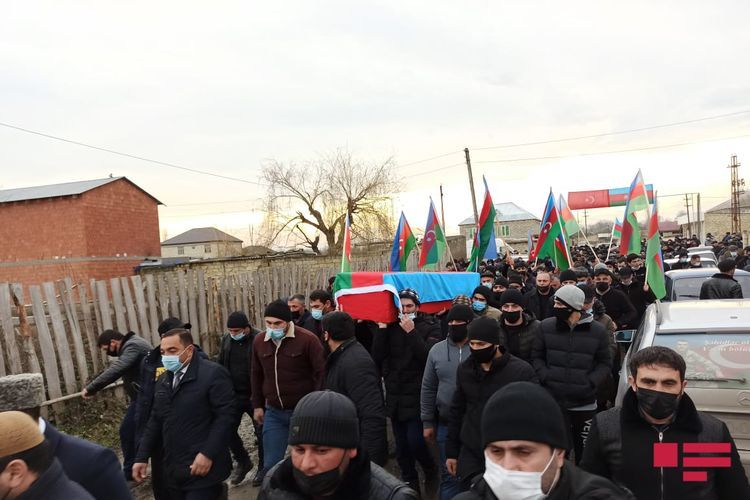 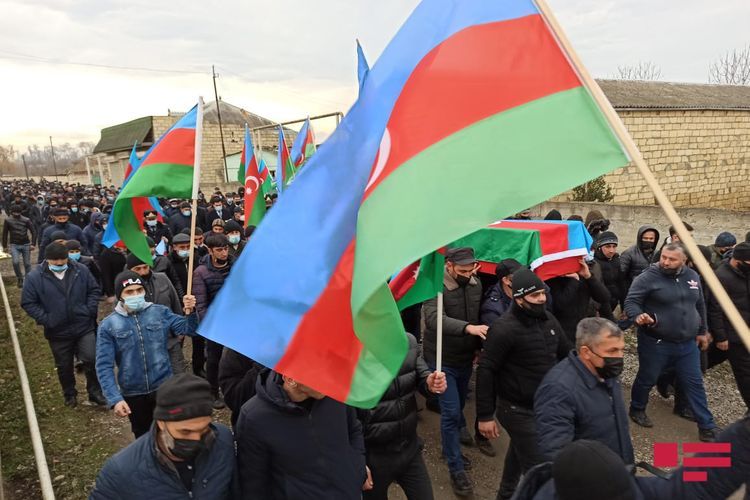 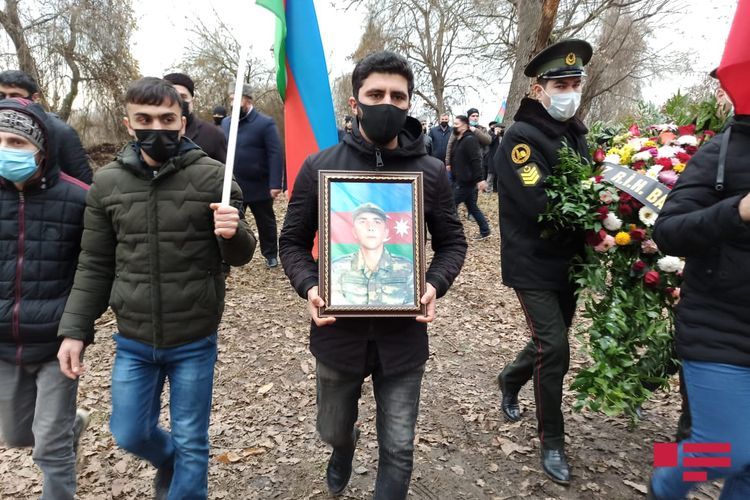 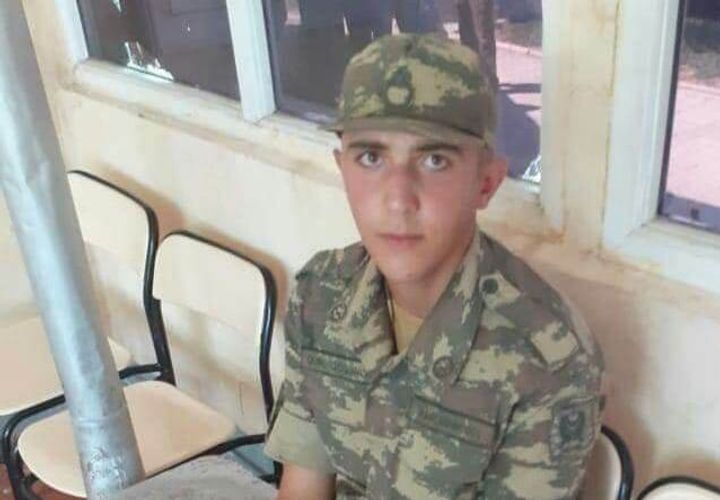