Most of the PKK militants fighting on the Armenian side destroyed, the rest began to operate as a provocative group 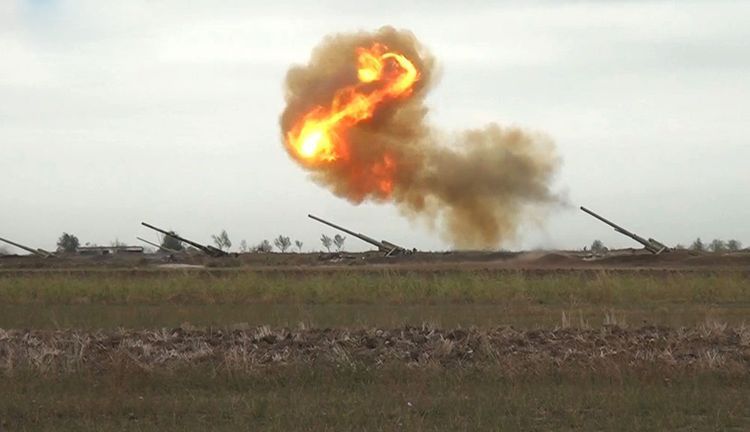 Most of the PKK militants fighting on the Armenian side have been destroyed, the rest began to operate as a provocative group jointly with local servicemen of Armenia in Sugovushan and south front, military sources told APA.

According to the report, the local population has left the area, the manpower is depleted, and the military said they would leave the positions if support did not come.

It is planned to send a large number of troops to Nagorno-Karabakh at night by the end of the day on October 4.

Artillery and anti-aircraft missiles in Khankendi are being removed from the city in different directions and relocated.

It was decided to bring 500 mercenaries gathered in Syria to Armenia on the night of October 4-5 and send them to guerrilla fighting in Nagorno-Karabakh.