Serviceman of Azerbaijani Army, martyred in the Patriotic War, buried in Tovuz 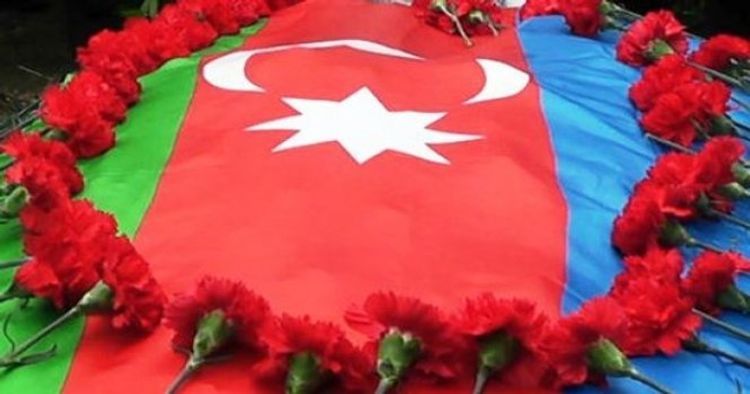 A serviceman of the Azerbaijani Army, martyred in the Patriotic War, Aliyev Huseyn Sahib (2000) has been buried in Tovuz, APA's local bureau reports.

Body of Huseyn Aliyev, heroically martyred in the battles in the direction of Murovdagh, has been taken to Tovuz. The farewell ceremony has been attended by leadership of Tovuz District Executive Power, employees of the law-enforcement bodies, militaries, and district people.

Note that Aliyev Huseyn Sahib was one of the 64 missed servicemen.

May Allah rest in peace!