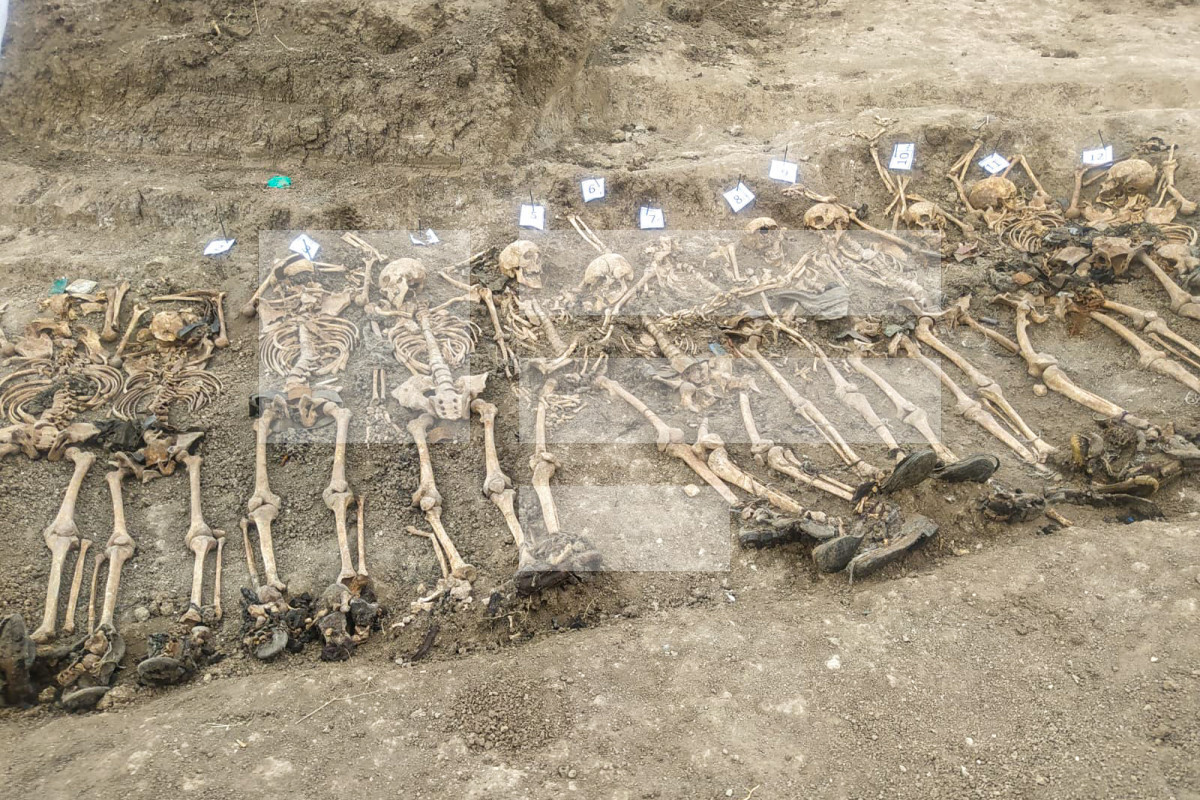 A criminal case was launched by the Military Prosecutor of the Republic of Azerbaijan under Articles 115.4, 120.2.1, 120.2.7 and 120.2.12 of the Criminal Code on finding the mass burial of persons, believed to be military servicemen of the Azerbaijan Army, in the Edilli village territory of the Khojavand region and an investigation is underway, Prosecutor General's Office told APA.

By appointing the necessary expertise in the case, samples were taken from the bone remains and submitted to forensic molecular-genetic research.

Shikaliev Shamsi Janahmad oglu, a resident of the Fuzuli region, who witnessed those acts, was held as a captive in the Republic of Armenia from 28.08.1993 to 14.12.1994 and was subjected to different kinds of tortures, was recognized as a victim.

Currently, the necessary investigative actions on the criminal case are underway. 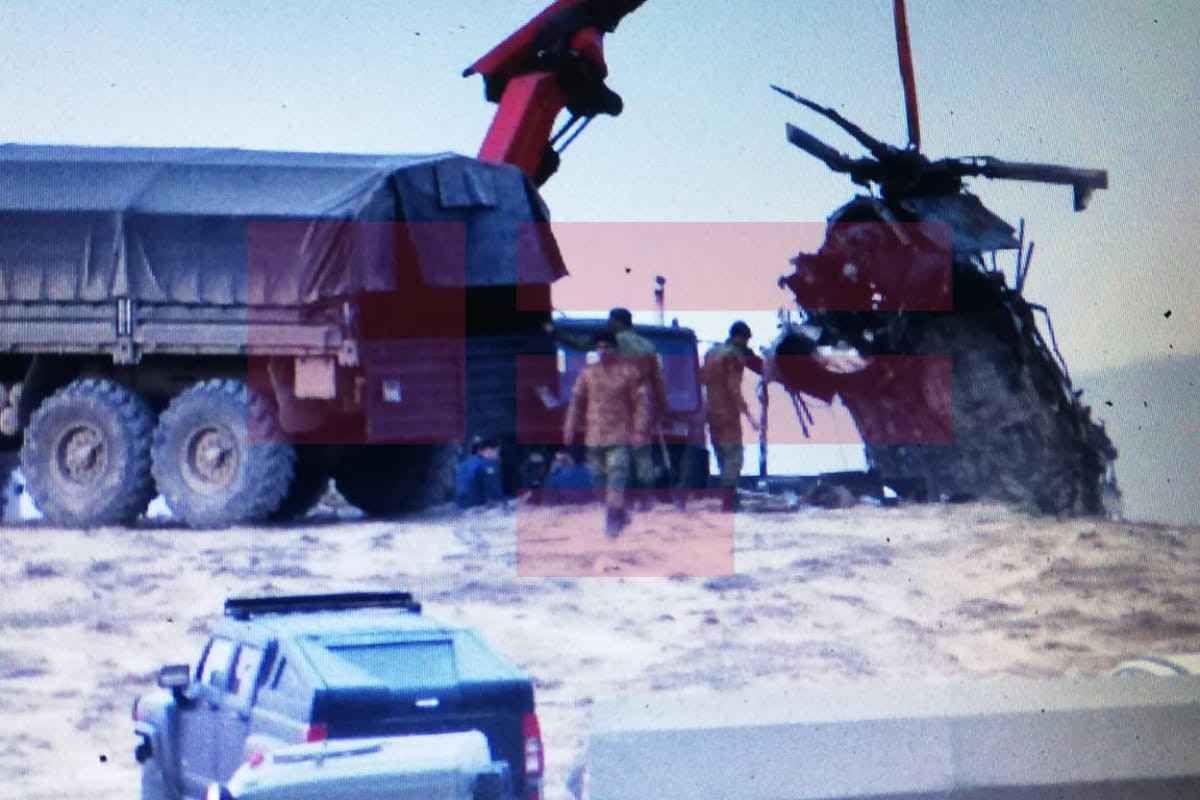 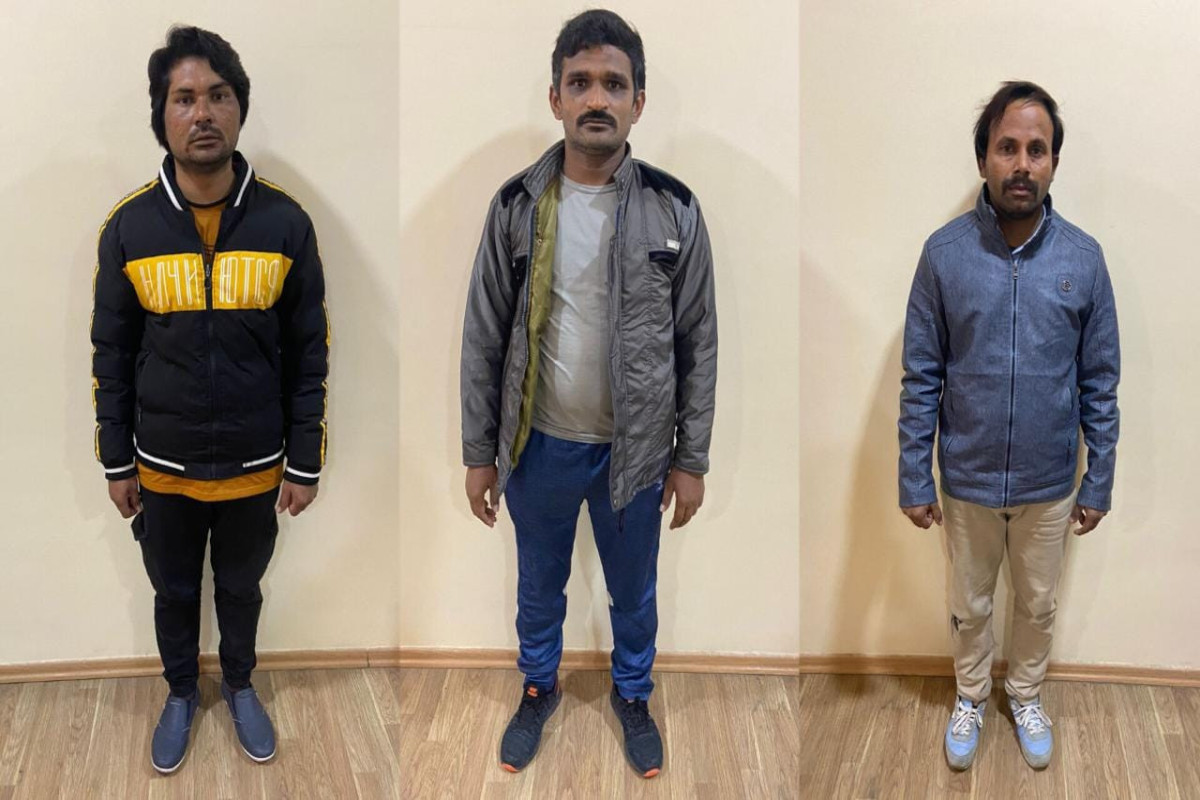 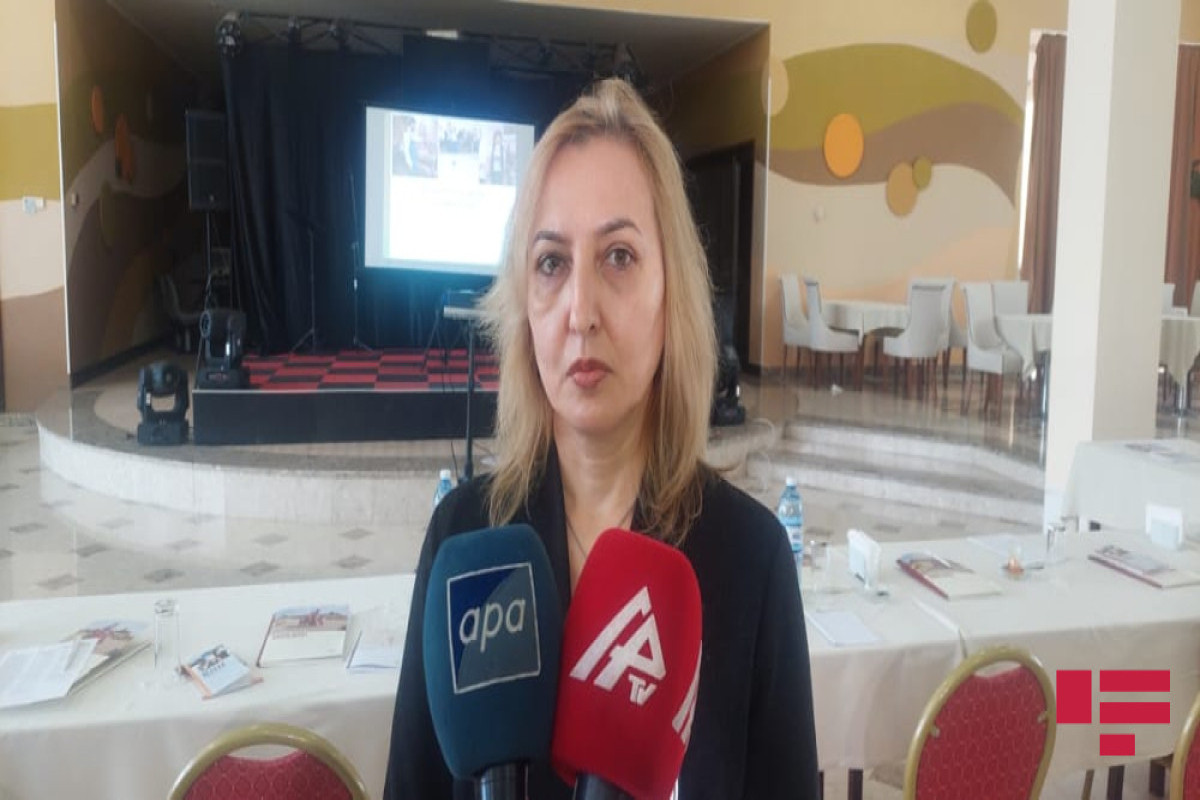 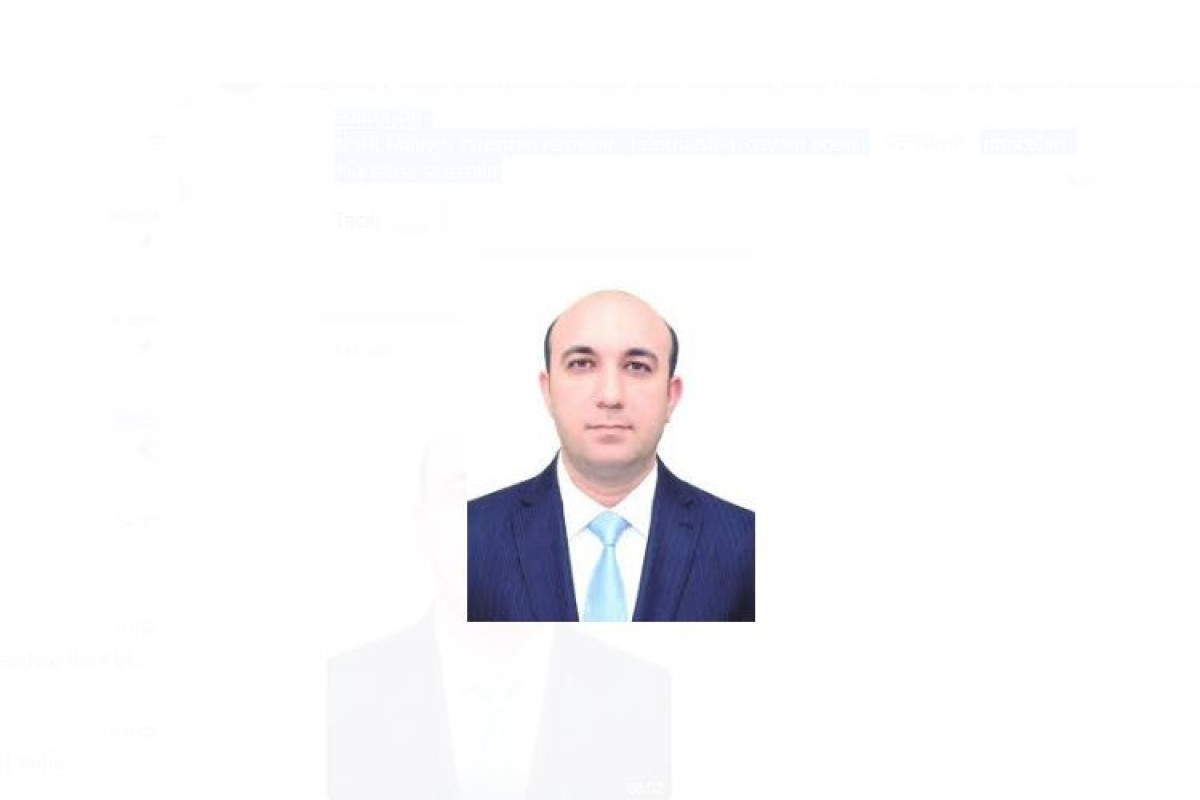