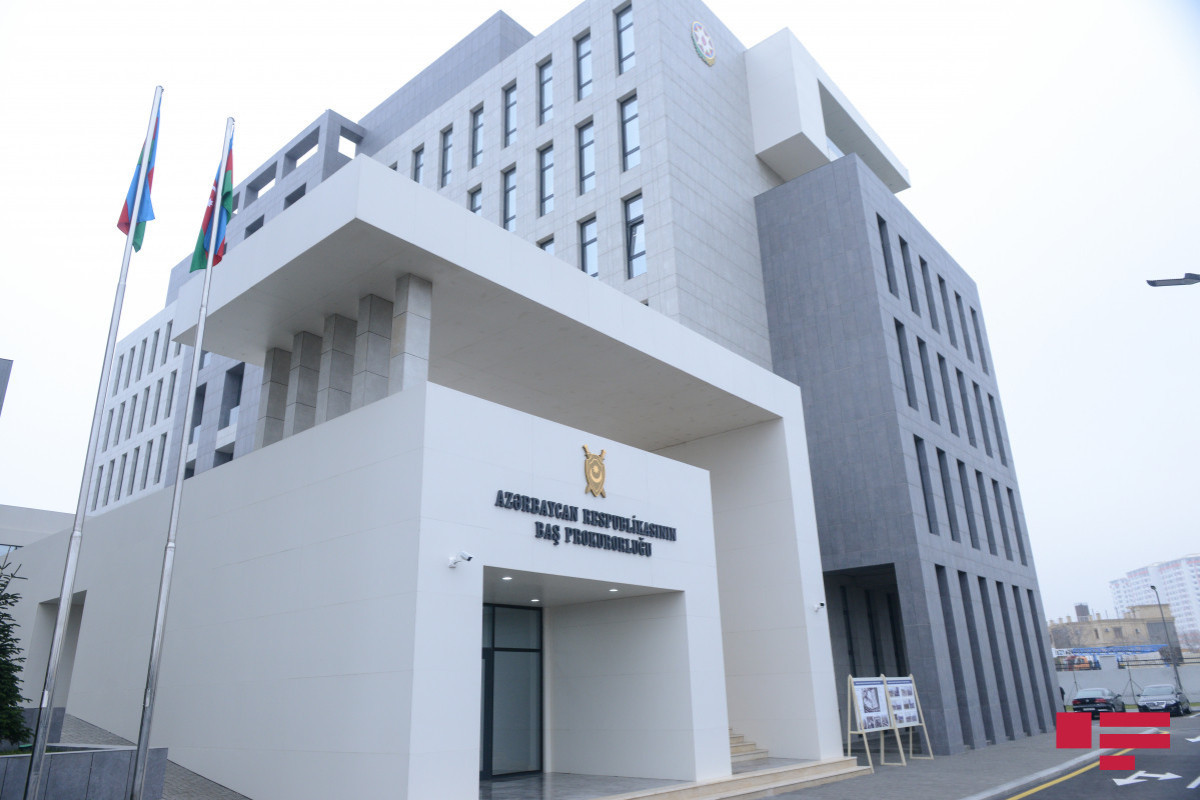 "Since February 1988, as a result of the territorial claims and military intervention of the Armenian SSR to the Azerbaijan SSR, and after the restoration of independence in 1991, the territorial claims and military intervention of Armenia against Azerbaijan, numerous crimes against peace, as well as humanitarian and war crimes have been committed against the state, people and citizens of Azerbaijan over the past 34 years," said Ilgar Safarov, Senior Assistant of the Prosecutor General for Special Tasks, s at a joint briefing of the Prosecutor General's Office and the Ministry of Foreign Affairs "On the crimes committed against Azerbaijan by the armed forces of Armenia and illegal Armenian armed groups since 1988 till today," APA reports.

He said that each of these crimes was investigated by the prosecutor's office, criminal cases were initiated under various articles of the Criminal Code, evidence was collected, some of the perpetrators were identified and brought to justice, and fair court sentences were issued. 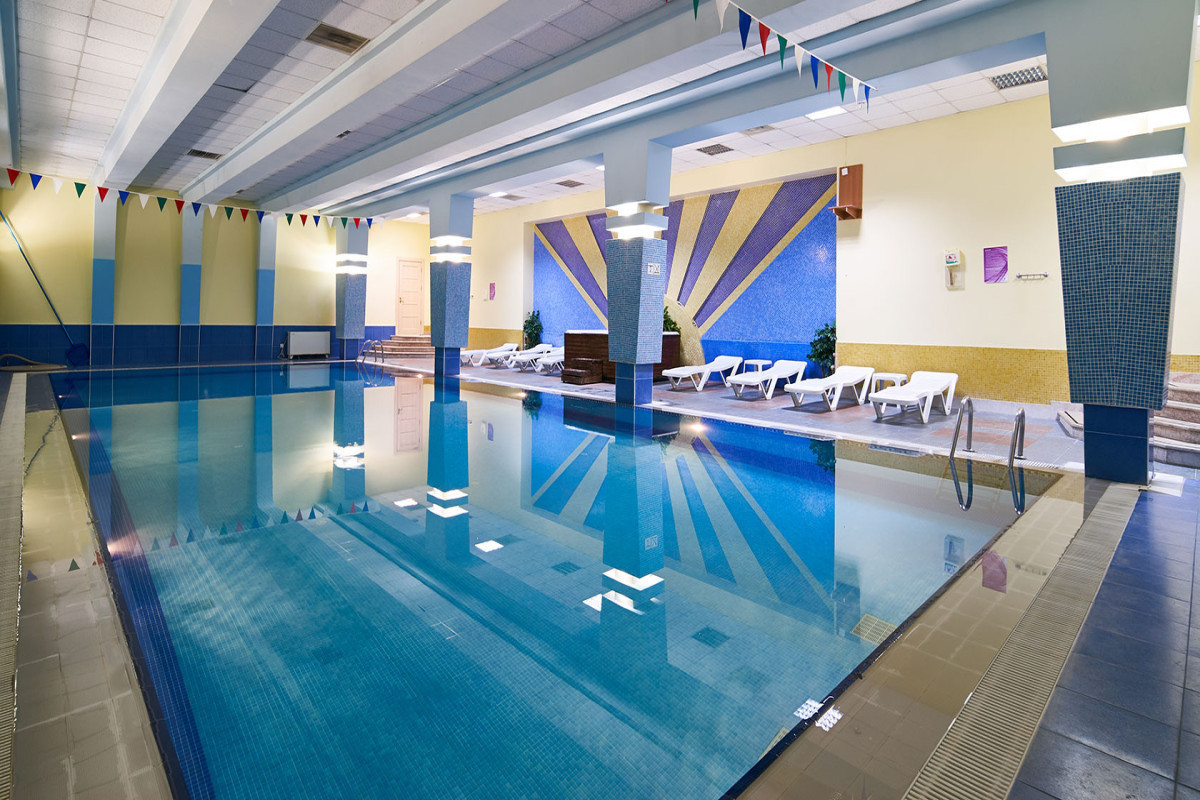 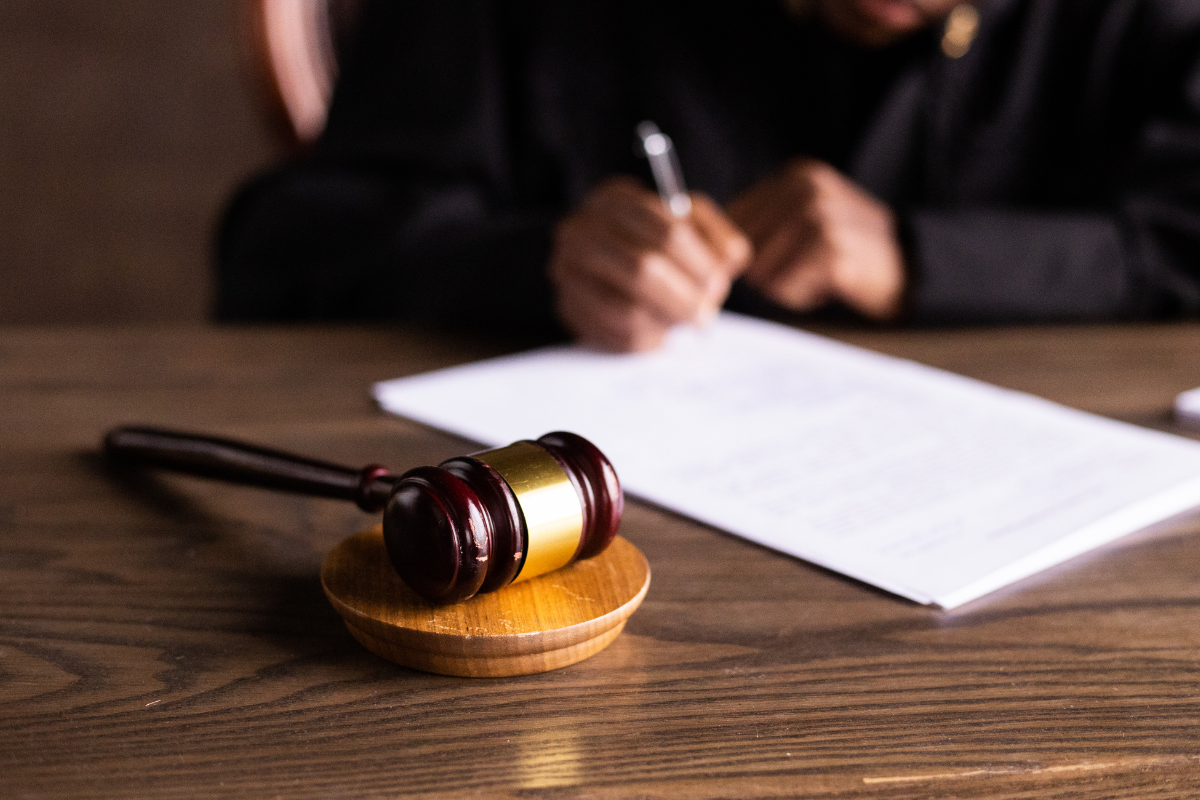 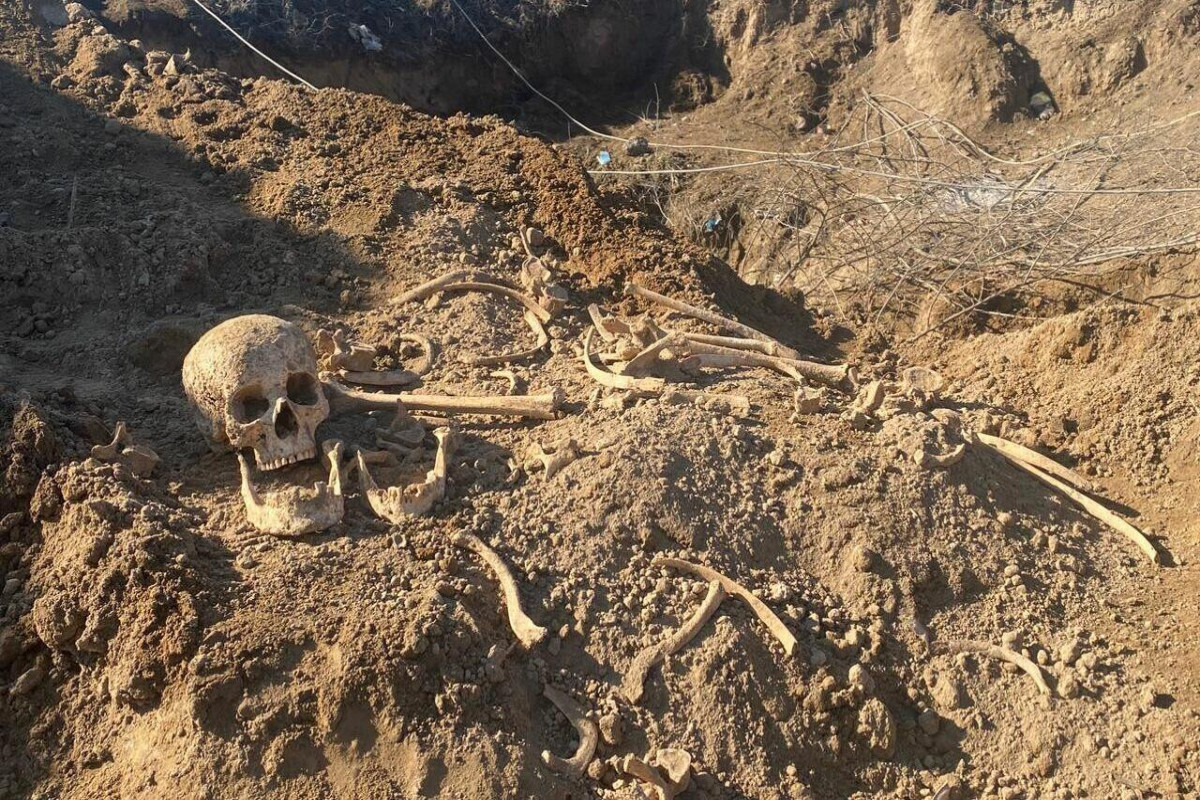 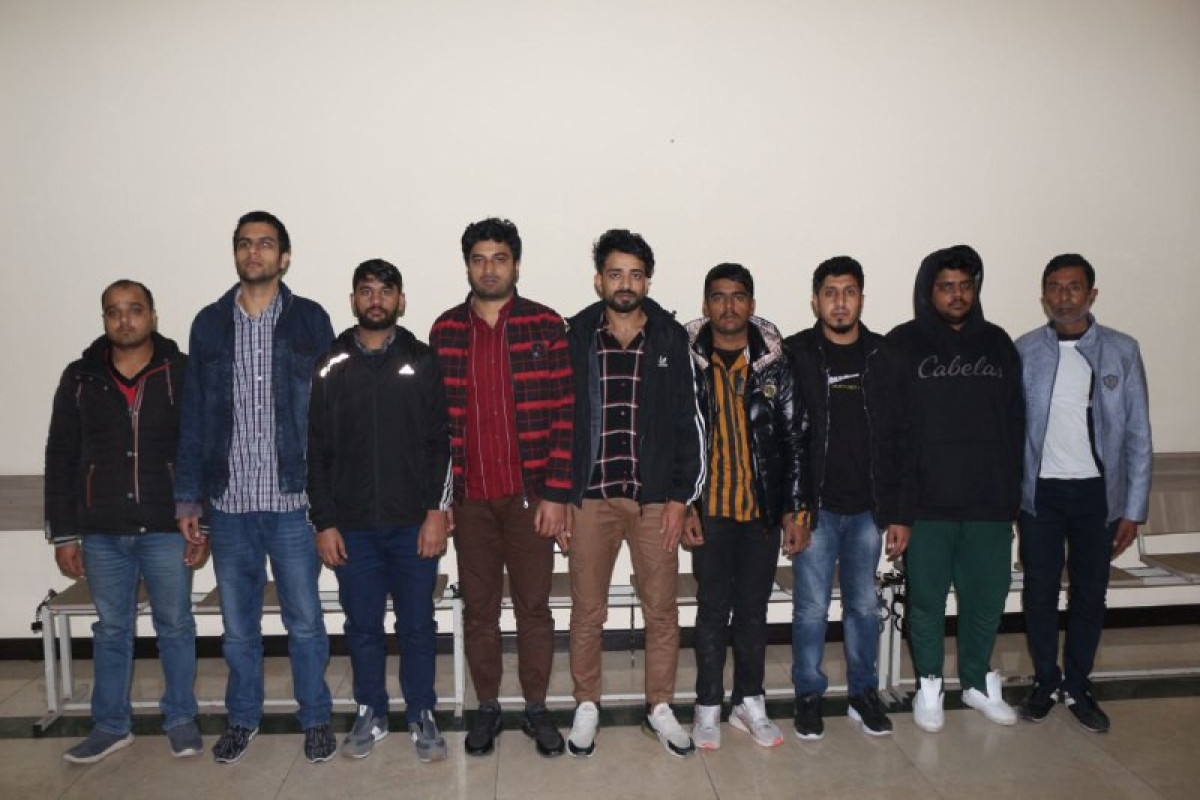