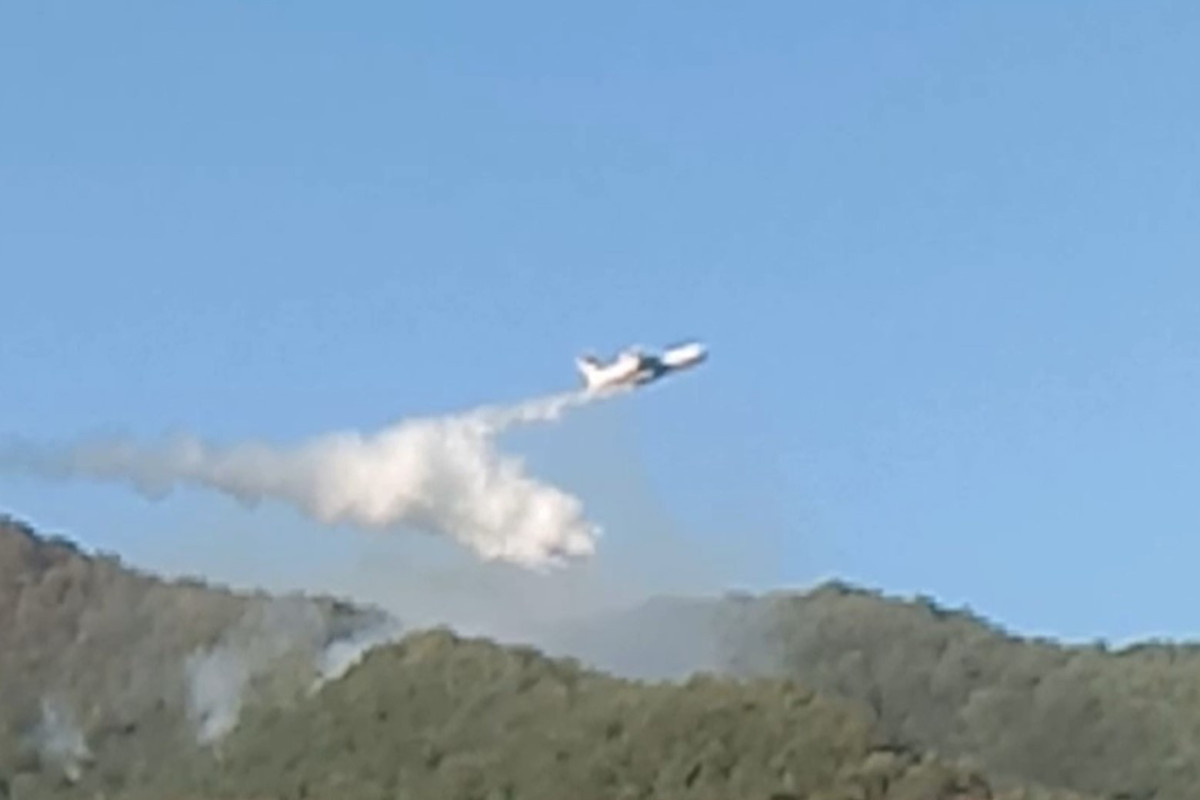 In the Northern and North-Western regions of Azerbaijan, operative and urgent are being taken to prevent and extinguish the spread of fires that have occurred in the forest and surrounding areas, APA reports.

Note that most of the firefighting operations are carried out in complex mountainous terrain, which is inconvenient for the movement of equipment and personnel.

More than 1,140 personnel and 120 pieces of equipment of various purposes are used from the relevant state institutions in the measures to combat fires that occurred in the forest and surrounding areas in Shabran, Gabala, Guba, Siyazan and Khachmaz districts.

Thus, more than 740 personnel and up to 80 special equipment of the State Fire Protection Service of the MES , North and North-West regional centers, Civil defense troops and Special Risk Rescue Service, including "BE 200 ChS" amphibious aircraft and 2 helicopters belonging to the Aviation detachment of the MES, were involved in fire fighting activities.

Currently, cooling works are being carried out in the fired areas. Despite the hot and windy weather conditions, operations are continued with the aim of completely extinguishing the fires. 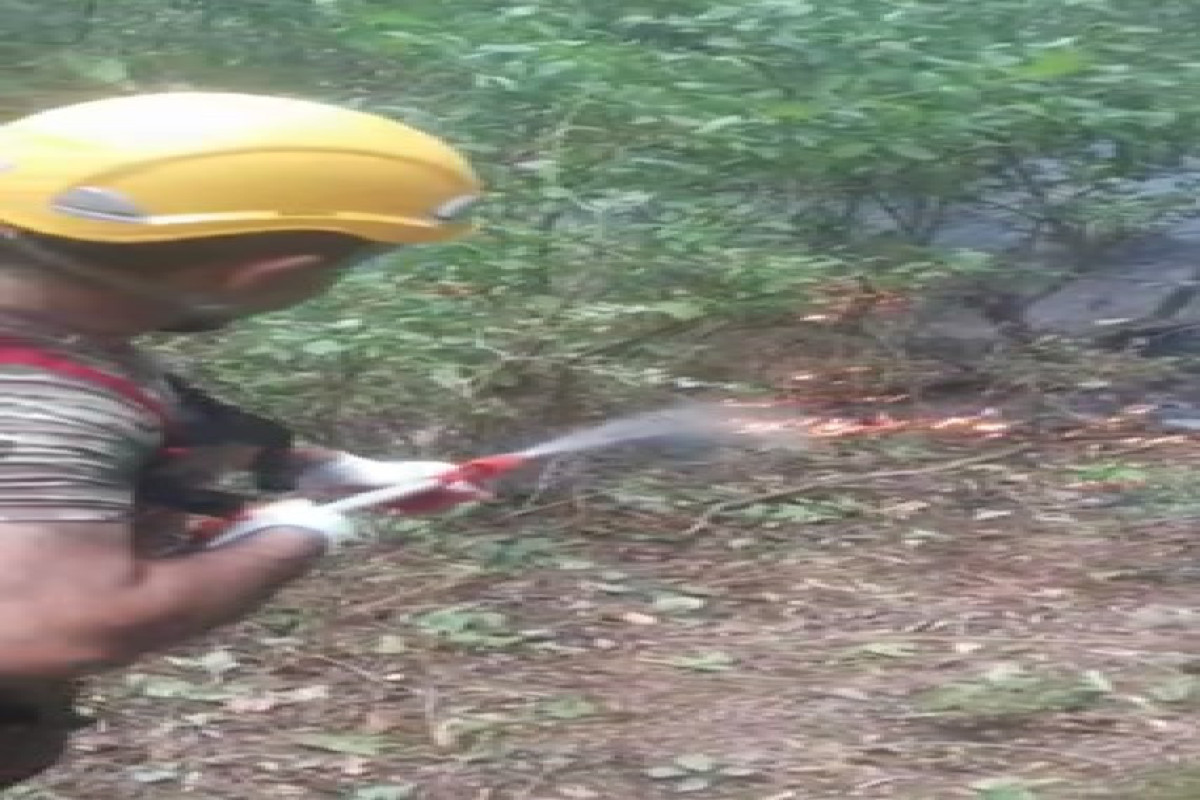 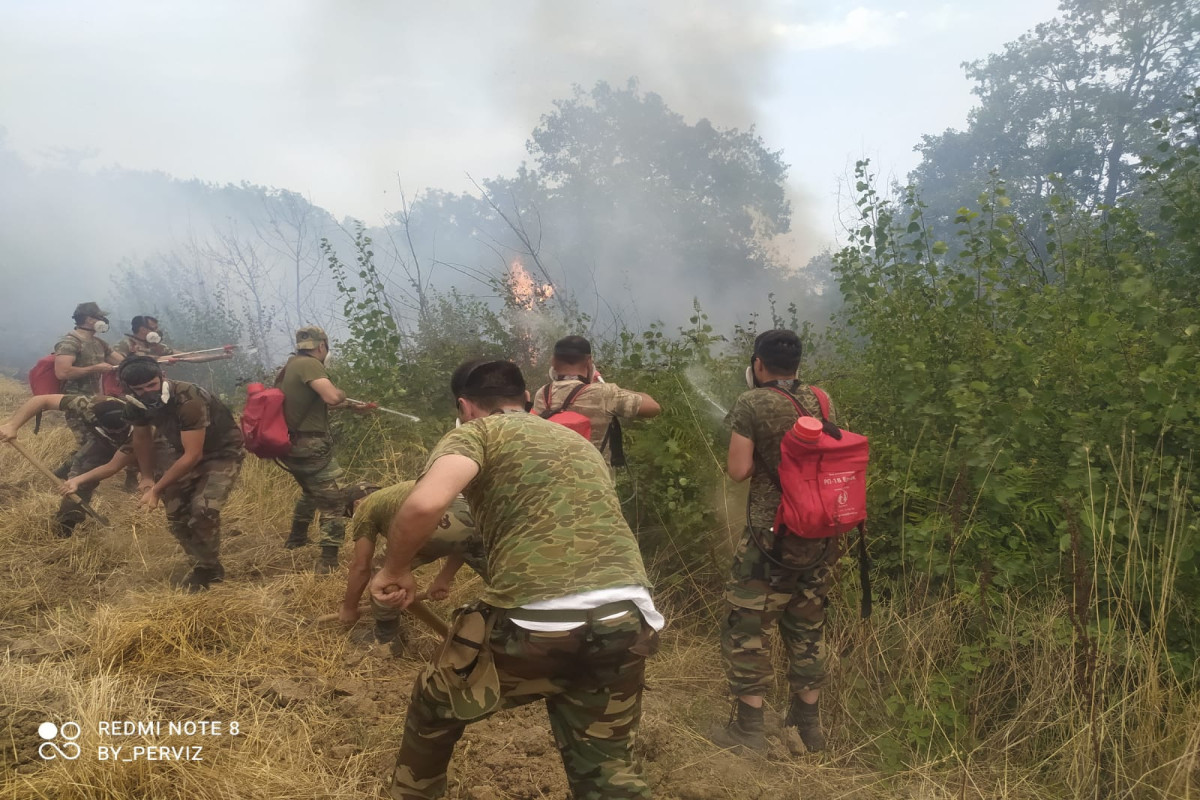 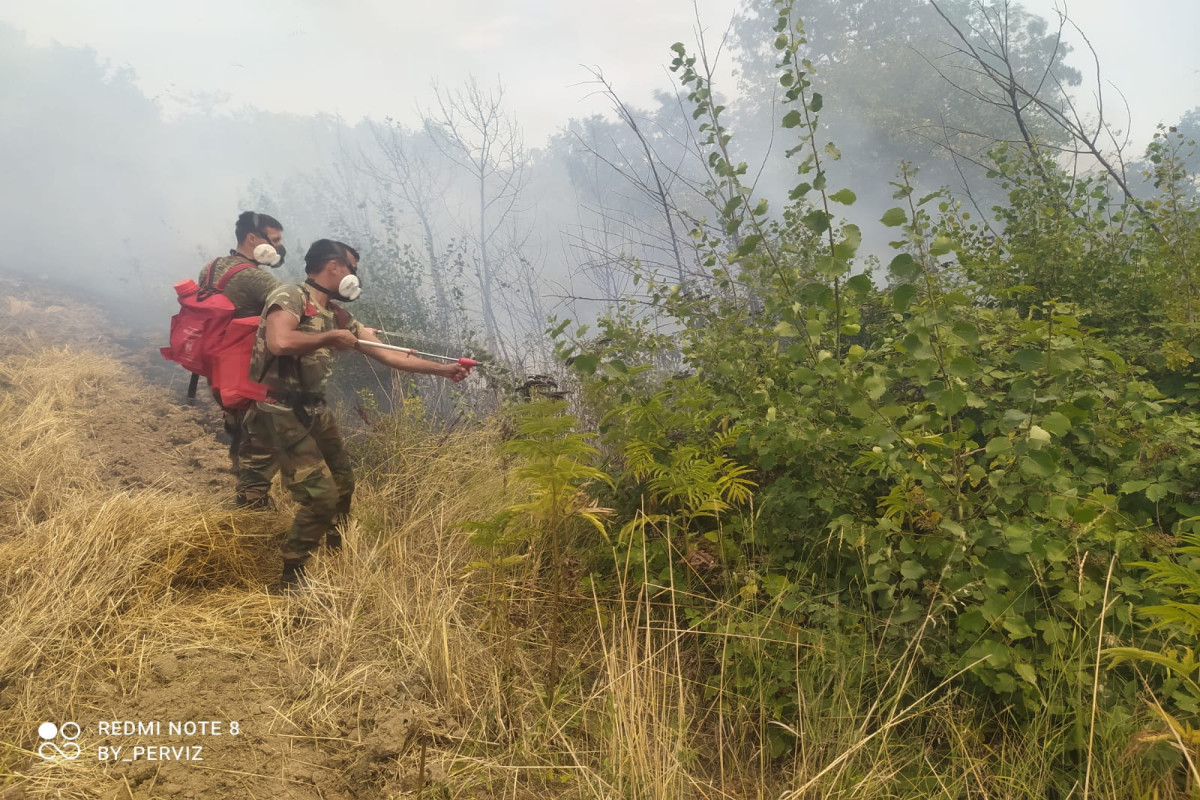 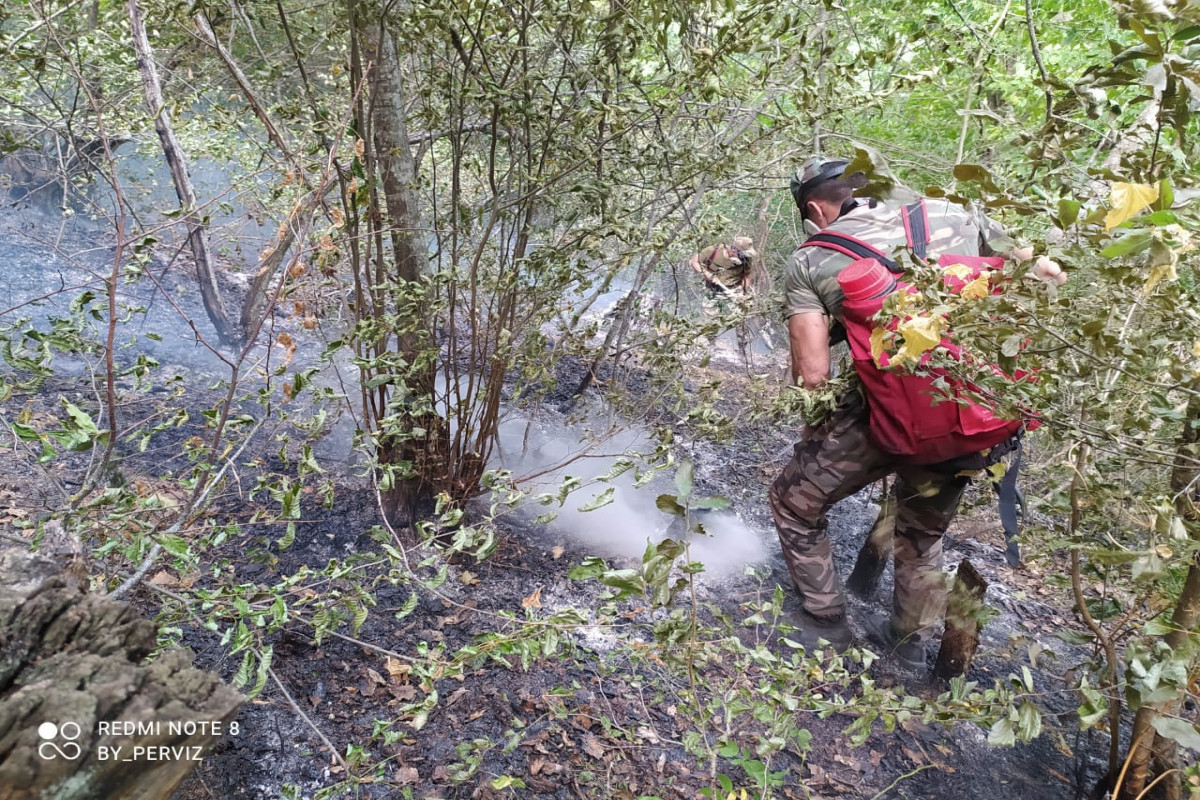 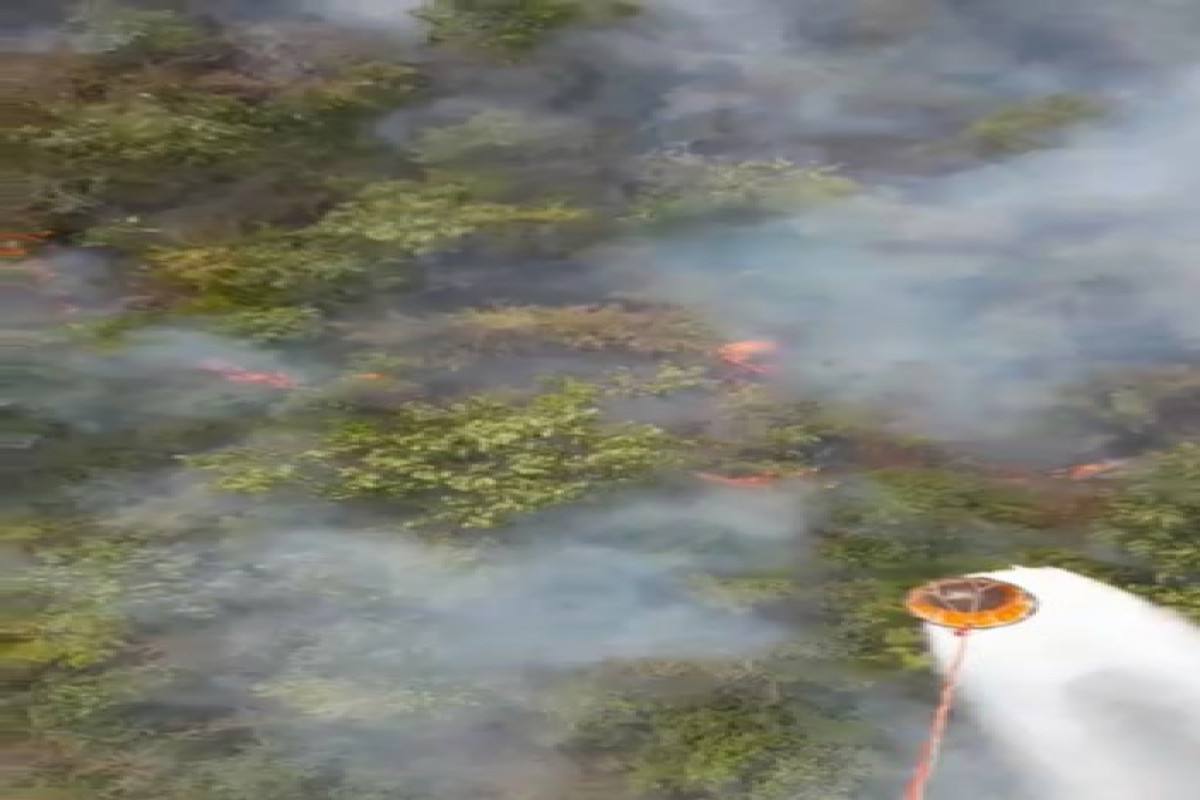 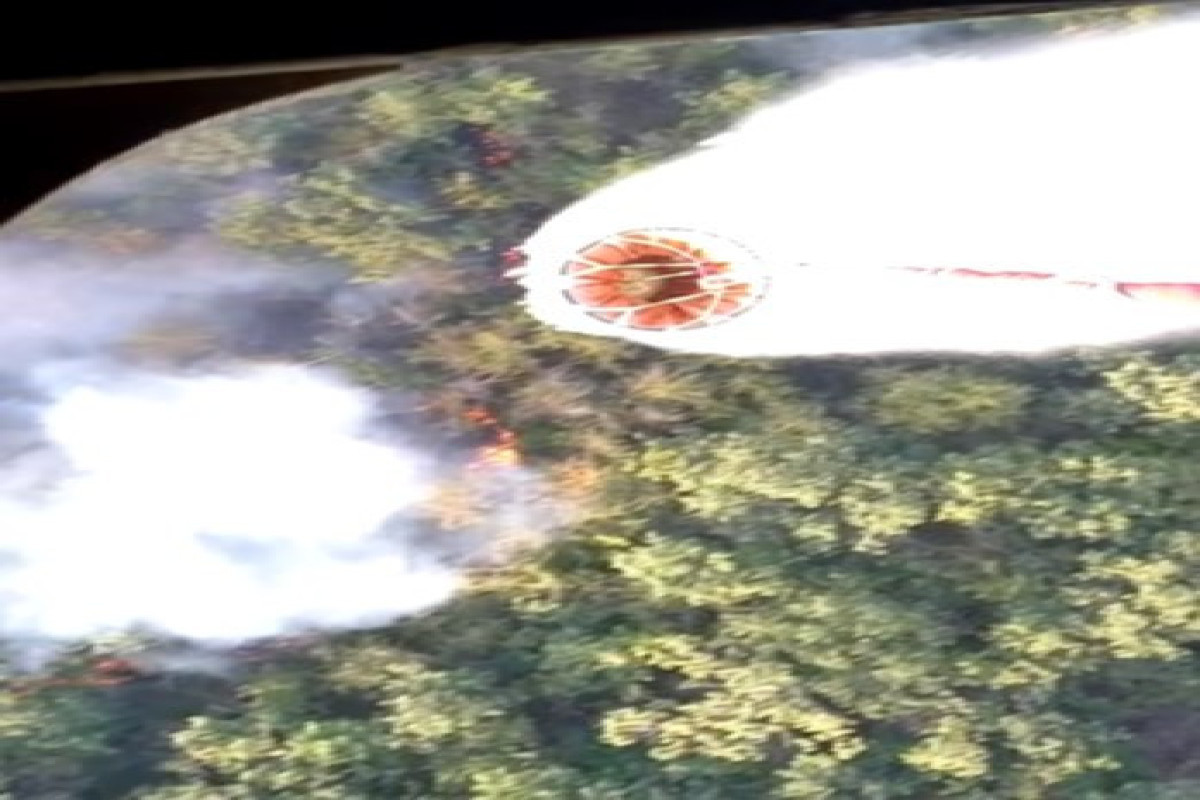 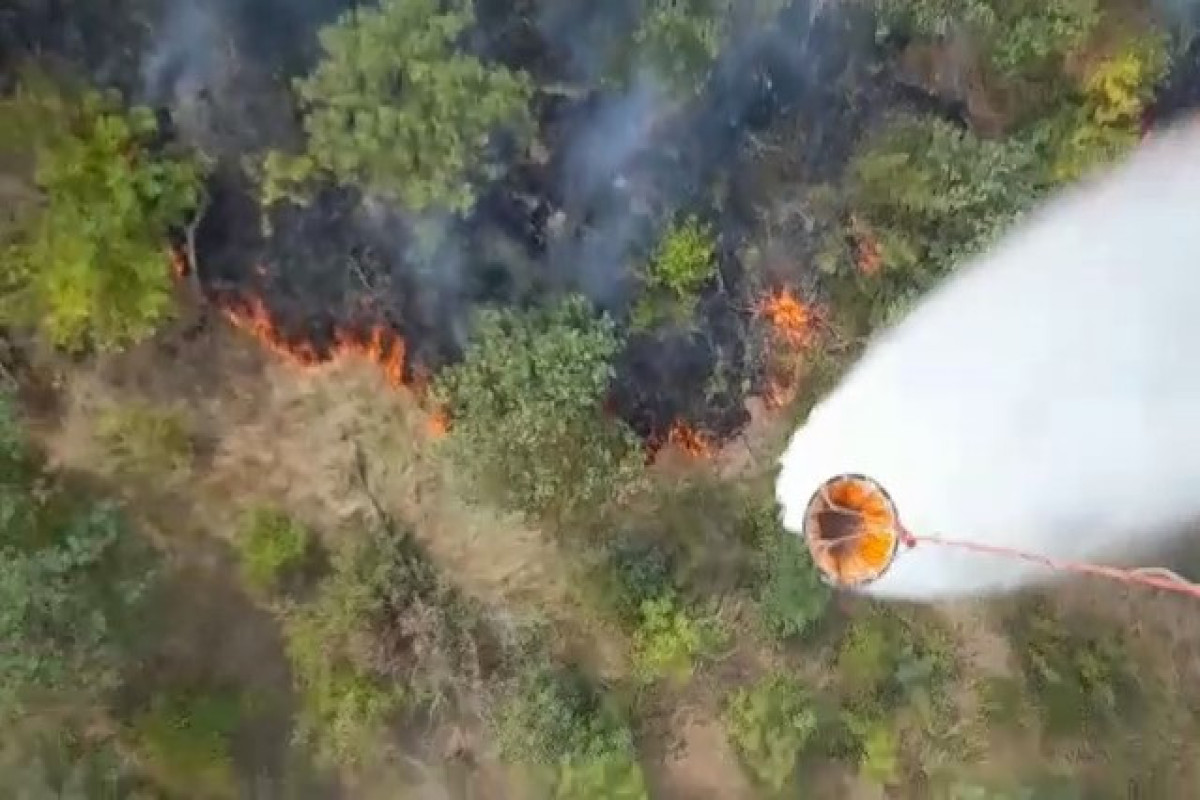 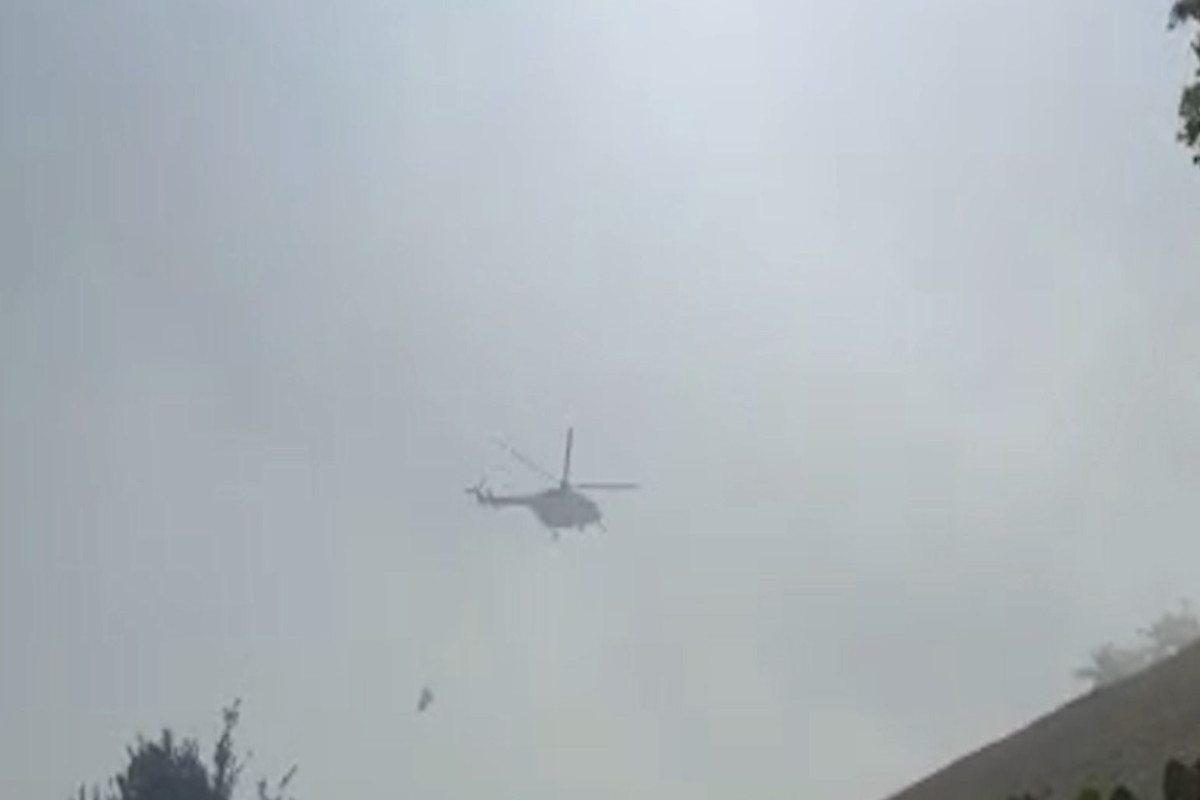 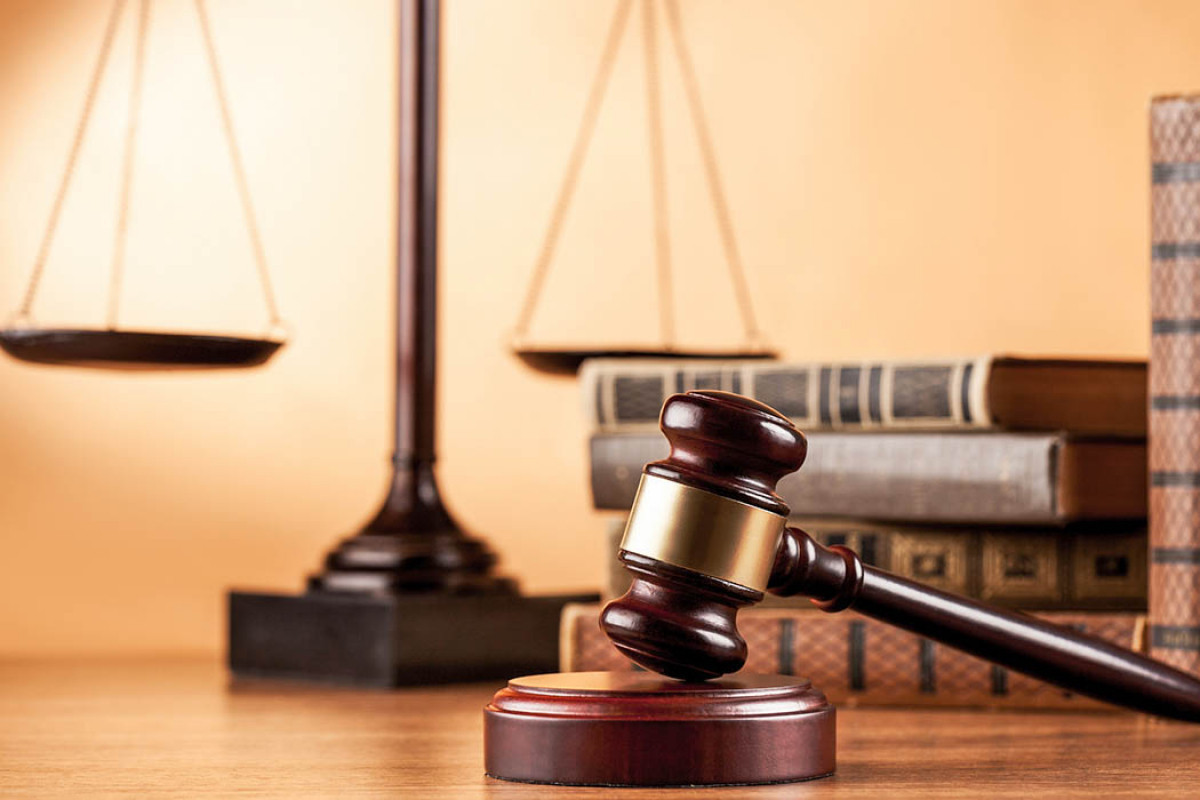 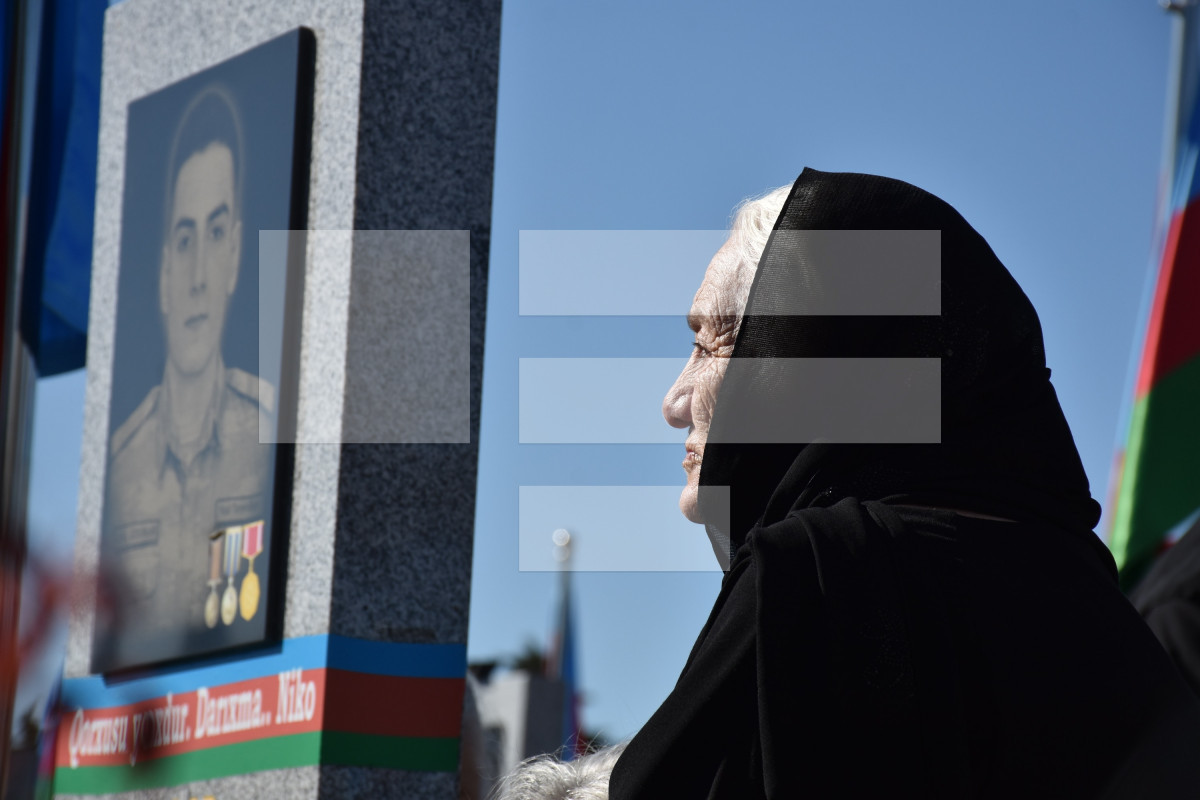 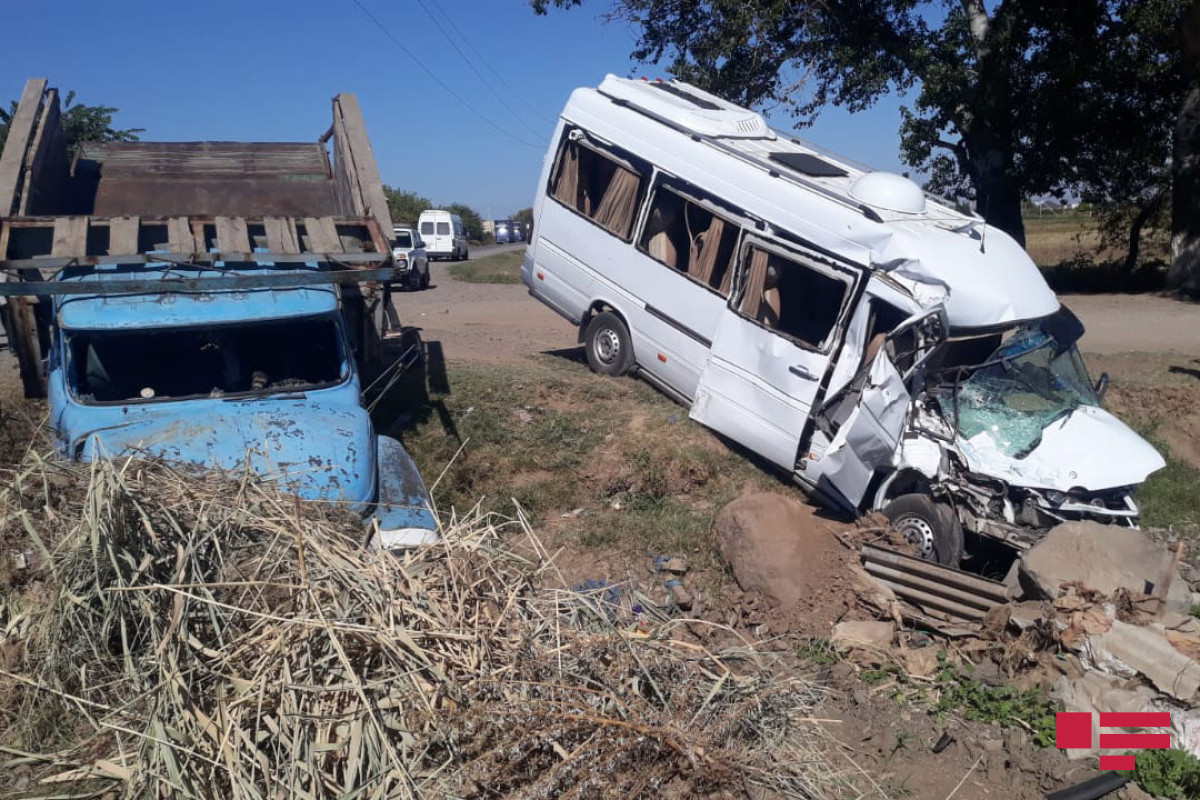