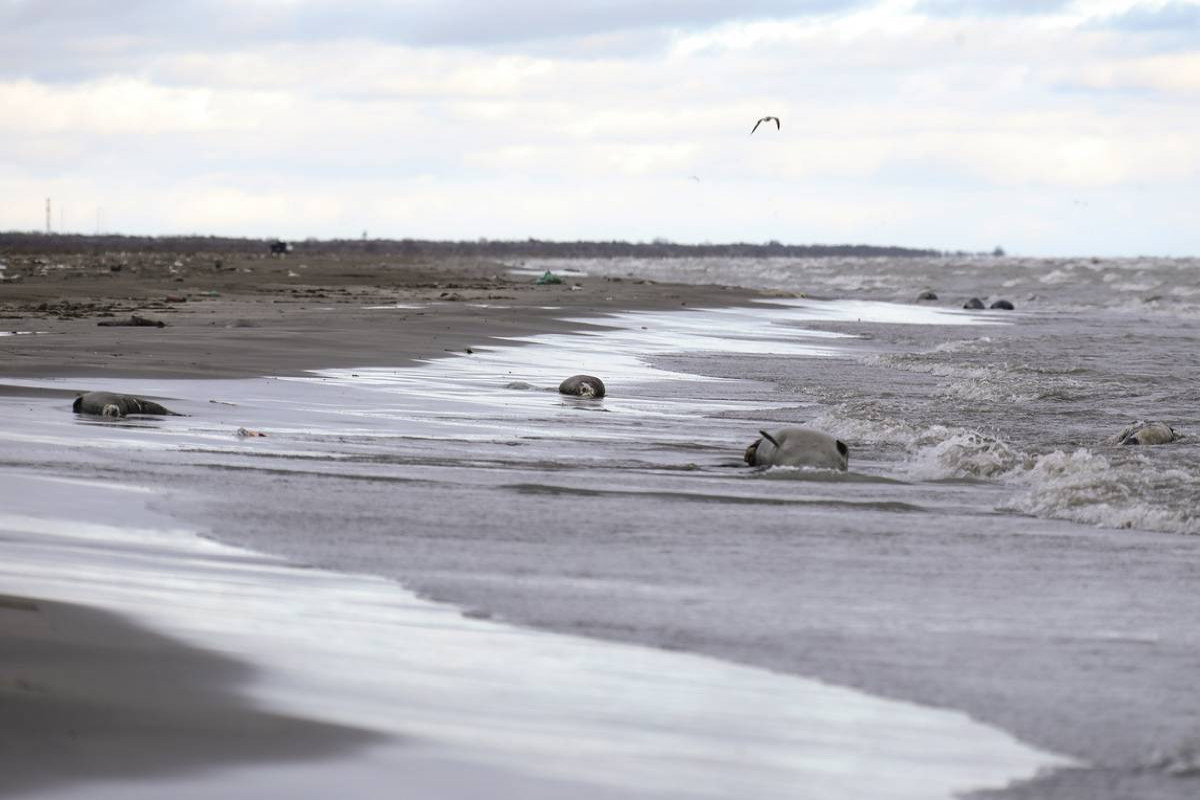 Following the discovery of mass seal fatalities on the Dagestan shore of the Caspian Sea, officials of the Ministry of Ecology and Natural Resources conducted large-scale monitoring in the Azerbaijan section of the Caspian Sea, Firuddin Aliyev, head of the Biological Diversity Protection Service told APA.

During monitoring, a total of 17 seal bodies were found in the direction of Istisu settlement, Tikanlioba, Seyidli and Nabran villages in Khachmaz region.

"For the purpose of investigating the cause of death of the seals, together with the experts of the Food Safety Agency, samples will be taken from the bodies and the results will be reported."

Notably, a few days ago, 2,500 seals were found dead on the shores of the Caspian Sea in Dagestan. 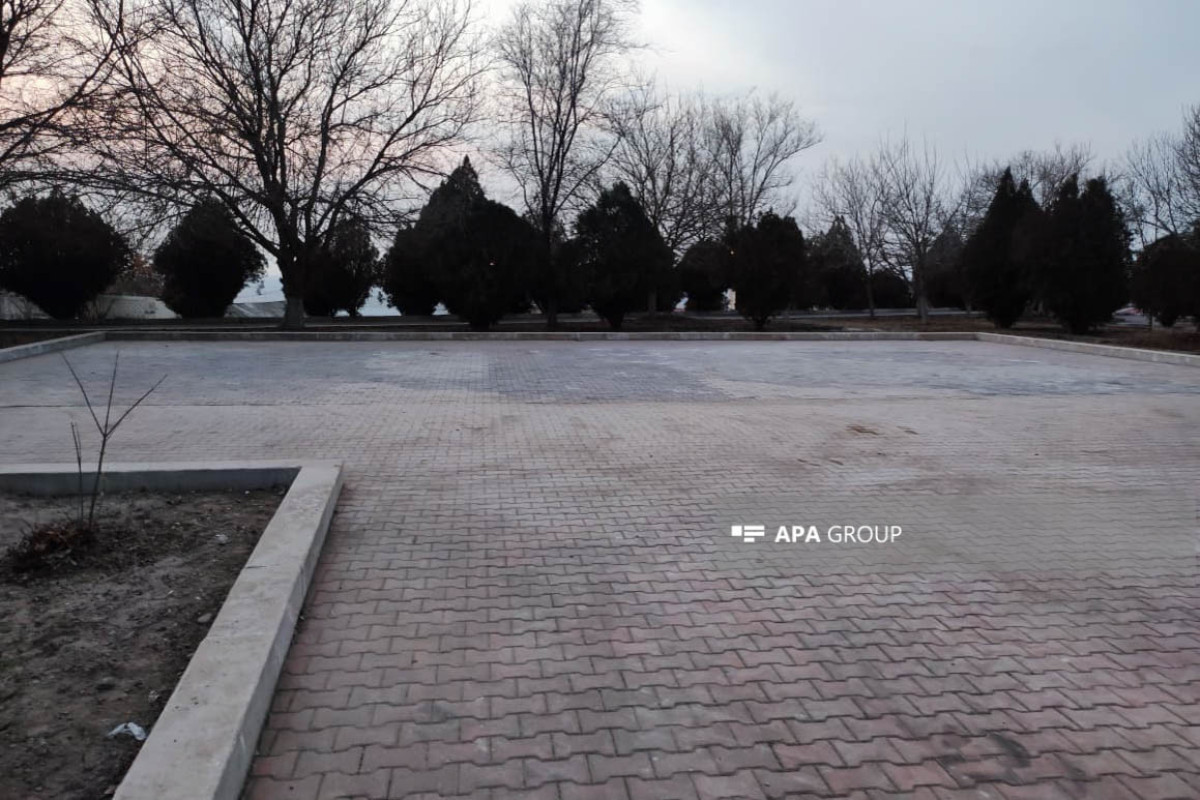 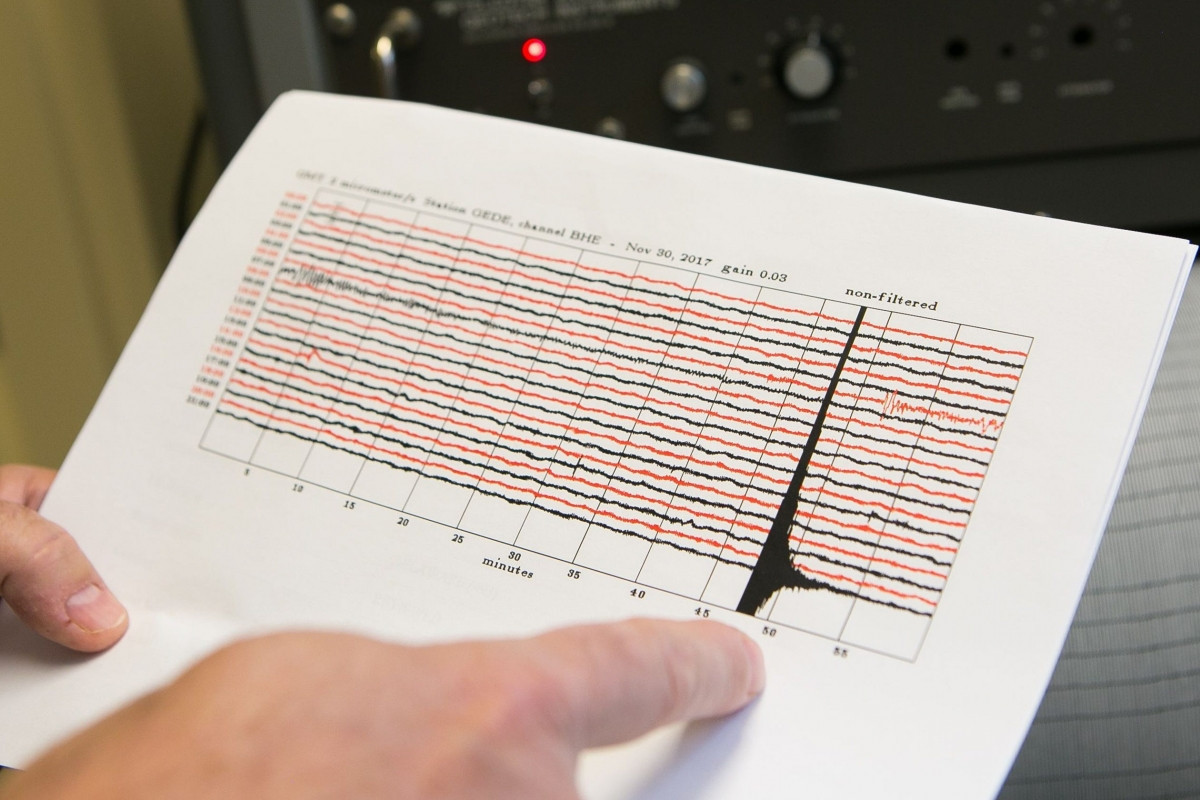 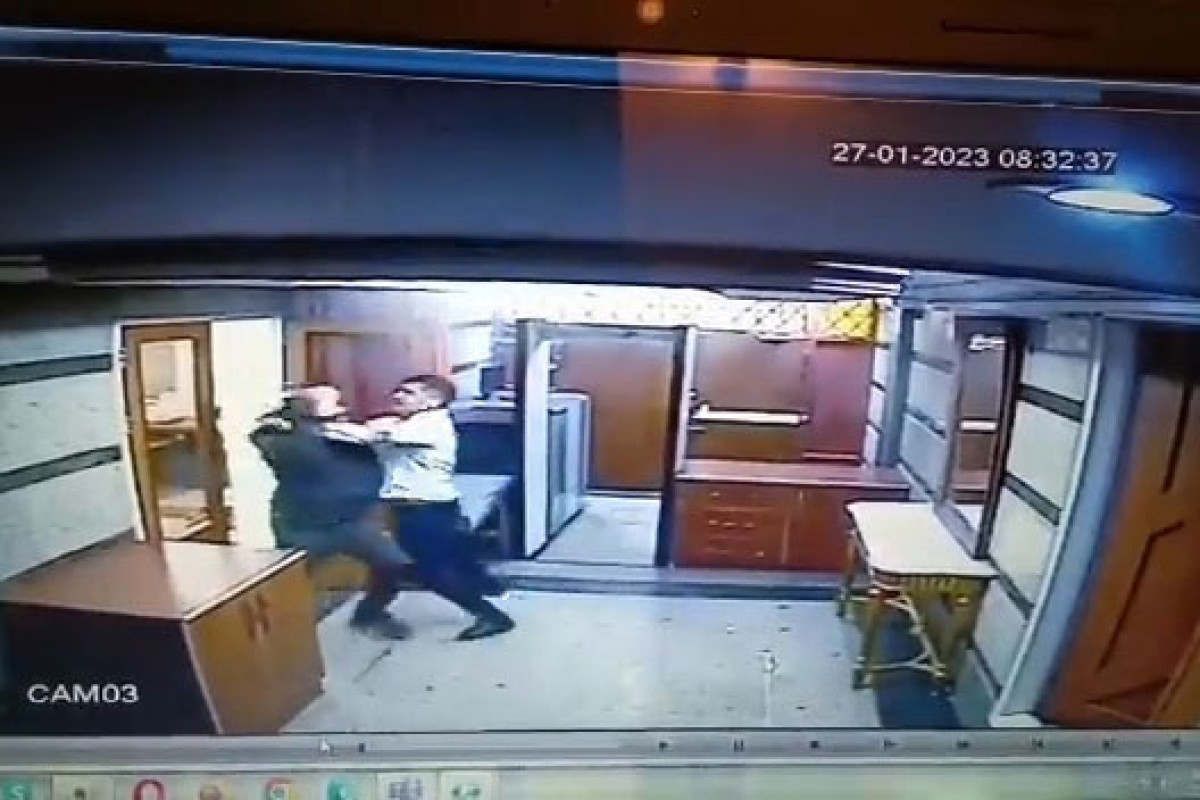 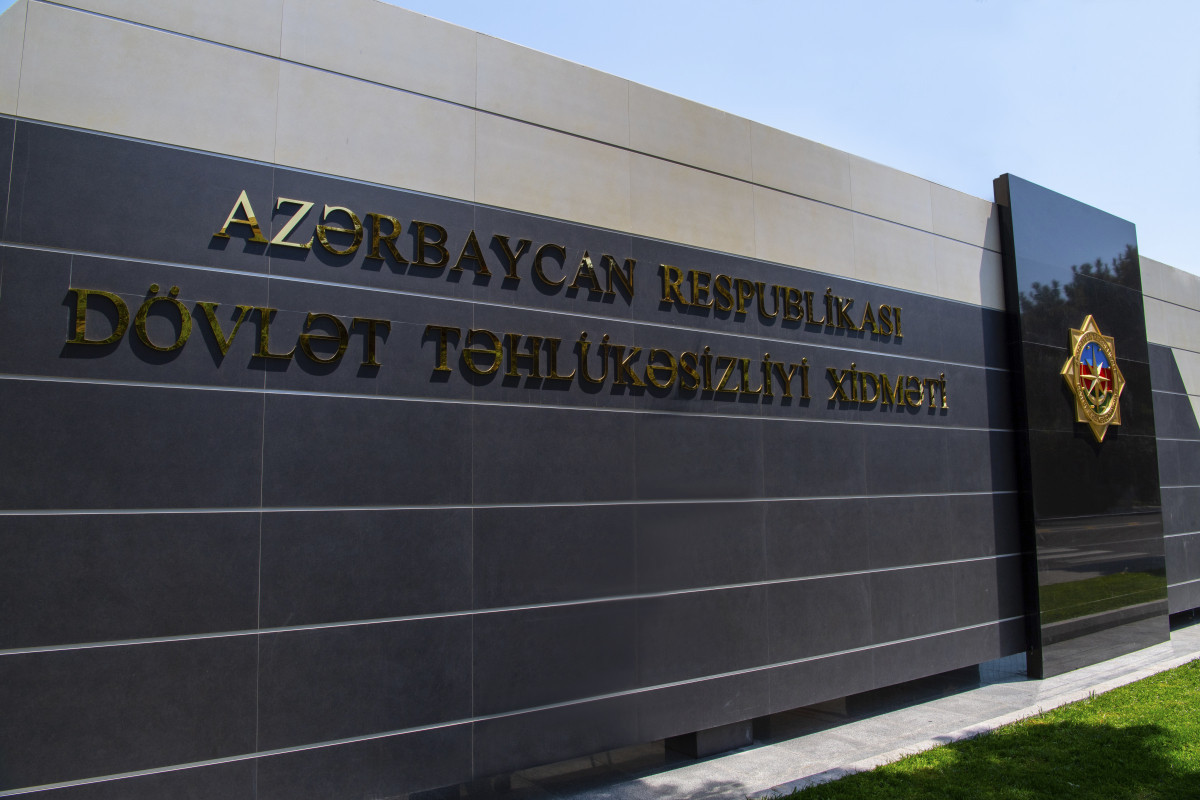