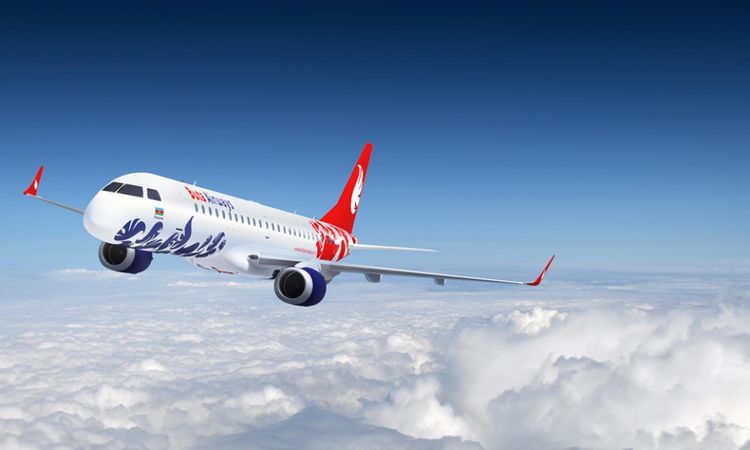 The aircraft en route J2-9235 belonging to Buta Airways, which has forcedly returned to Baku due to thick fog in Astrakhan airport, has left for Astrakhan, Buta Airways told APA.

The aircraft successfully landed at Baku airport at 10:50 Baku time.

The crew is expected to head for Astrakhan City of Russia as soon as the weather condition improves.