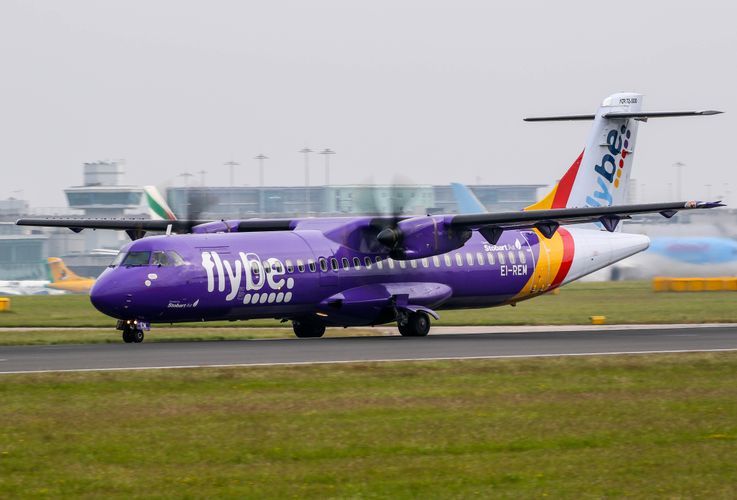 The impact of the coronavirus on flight bookings proved the last straw for the Exeter-based airline, which operates almost 40% of UK domestic flights, as the government stalled on a controversial £100m loan.

The UK Civil Aviation Authority announced early on Thursday morning that the airline had entered administration.

It said all flights were cancelled and urged passengers not to go to airports.