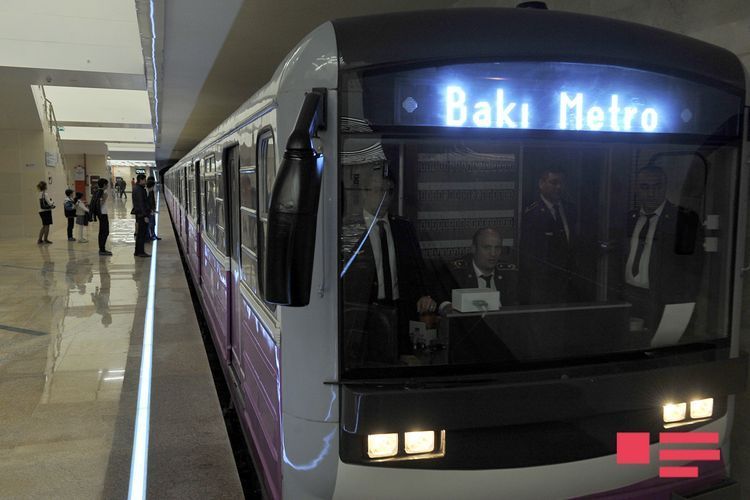 During January-March of this year, the Baku Metro Operator CJSC transported 50.9 mln. passengers which is 8.6% less as compared with relevant period of the previous year, "APA-Economics" reports citing the State Statistics Committee.

During January-March of 2019, the number of passengers, used metro transport services, was 55,6 mln.