Over 1,000 Chinese researchers leave US amid tech theft crackdown 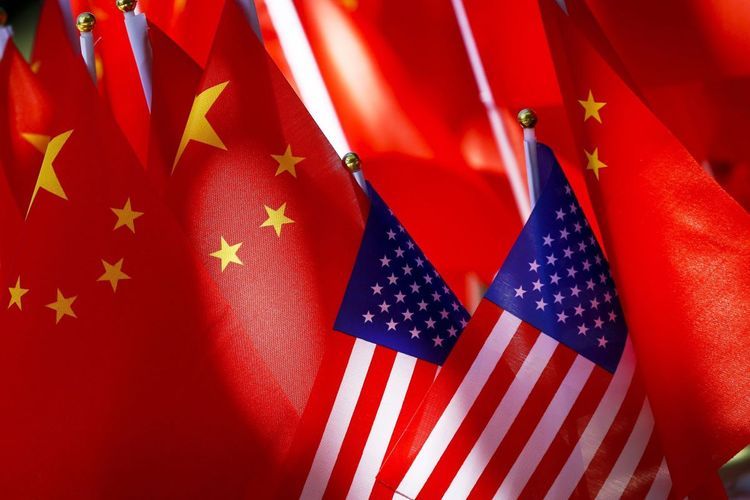 More than 1,000 Chinese researchers have left the United States amid a US crackdown on alleged technology theft, top US security officials said on Wednesday, adding that Chinese agents had already been targeting the incoming Biden administration, APA-Economics reports citing Reuters.

John Demers, chief of the US Justice Department’s National Security Division, told a discussion hosted by the Aspen Institute think tank the researchers had left the country while the department launched multiple criminal cases against Chinese operatives for industrial and technological espionage.

A Justice Department official said they were a different group from those mentioned by the State Department in September, when it said the United States had revoked visas for more than 1,000 Chinese nationals under a presidential measure denying entry to students and researchers deemed security risks.

The official said the researchers Demers referred to, who US authorities believed were affiliated with China’s People’s Liberation Army, fled the United States after the FBI conducted interviews in more than 20 cities and the State Department closed China’s Houston consulate in July.

“Only the Chinese have the resources and ability and will” to engage in the breadth of foreign influence activity that US agencies have seen in recent years, Demers said.

William Evanina, chief of the counter-intelligence branch of the office of the US Director of National Intelligence, told the same event Chinese agents were already targeting personnel of the incoming administration of President-elect Joe Biden, as well as “people close” to Biden’s team. He did not elaborate.

Biden’s transition team declined to comment. His campaign team said over the summer that it expected cyber attacks and was prepared for them. 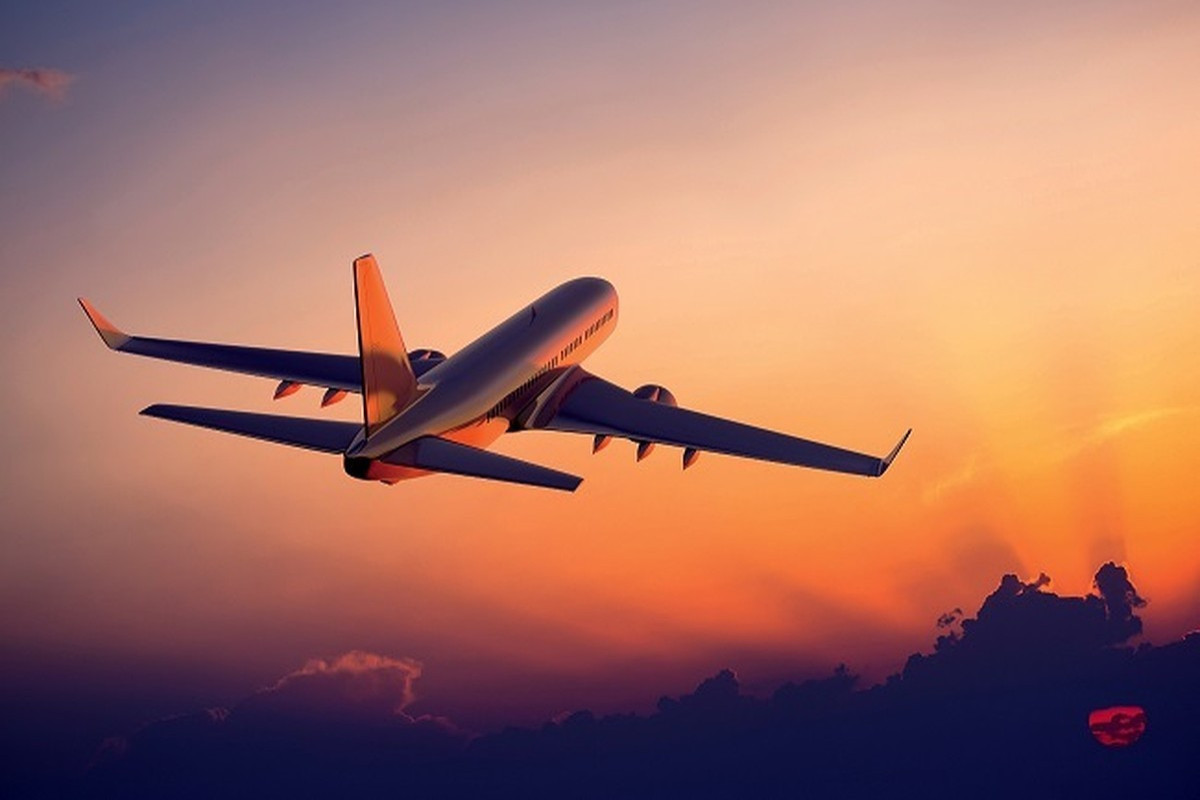 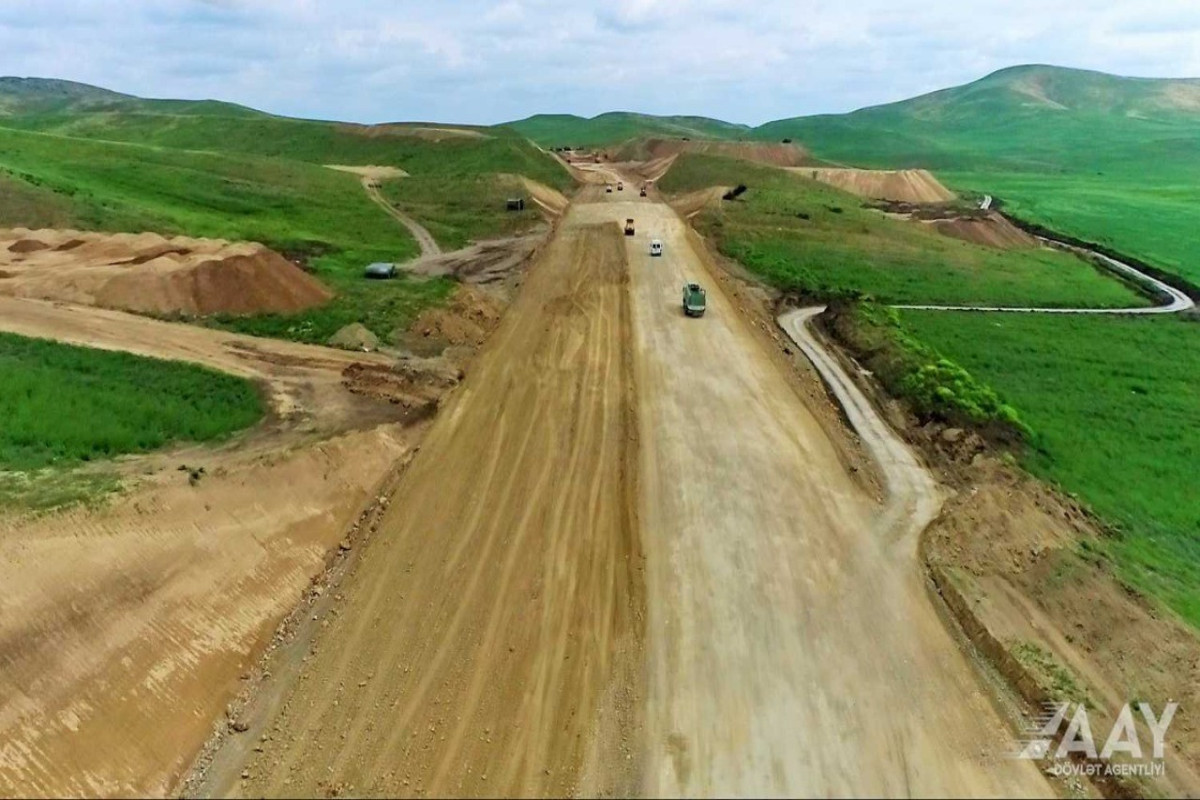 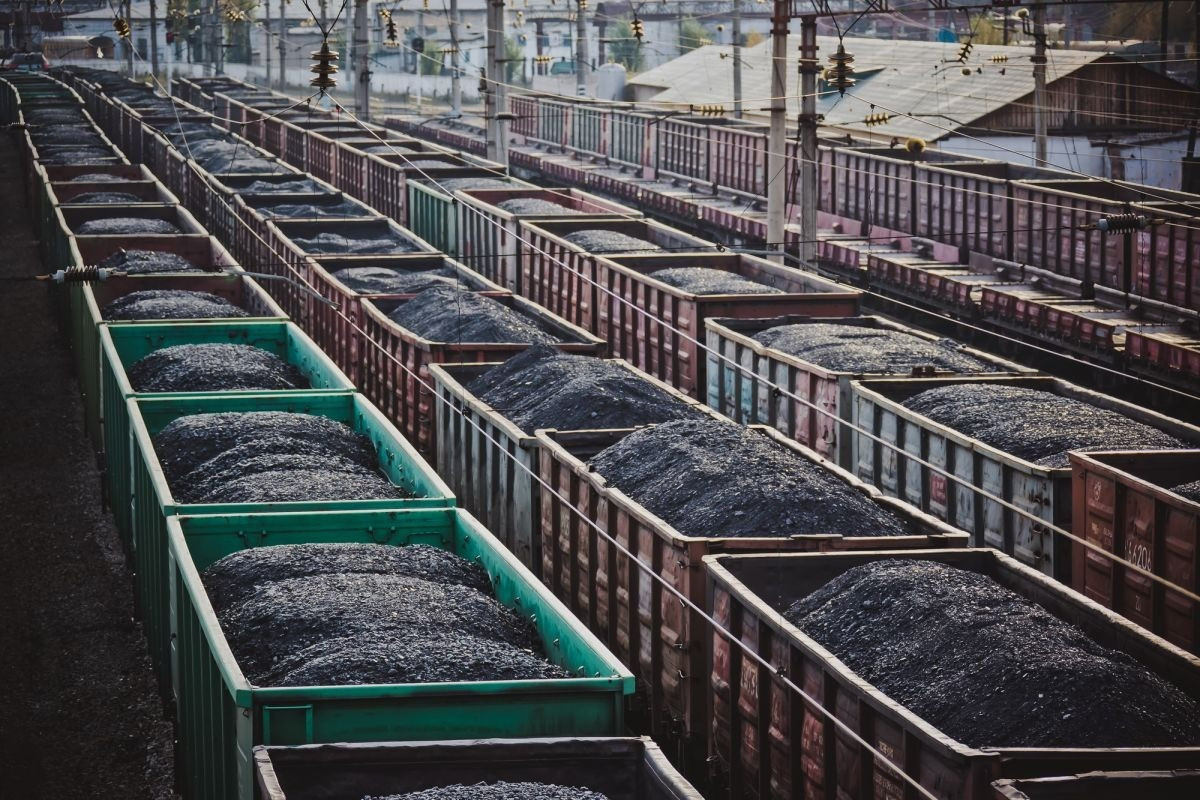 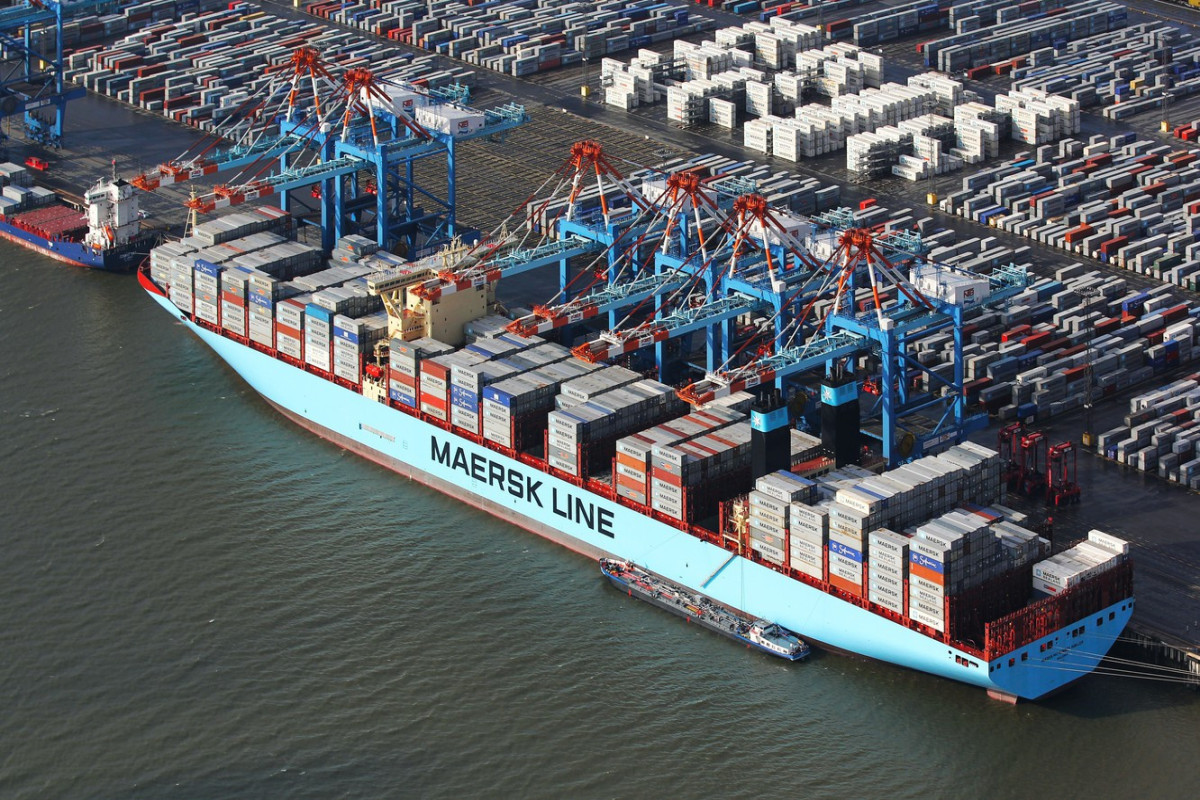