Shahin Mustafayev said this visit is of great importance.

He spoke about the importance of the meeting of the Azerbaijani and Iranian presidents held in Ashgabat.

Shahin Mustafayev added that the talks between the parties developed after the meeting.

The Deputy Prime Minister noted that the President of Azerbaijan attaches great importance to developing relations with Iran.

Shahin Mustafayev stressed that the transit would be one of the main issues of the visit.

He said the issues of connecting the Astara River Bridge, Astara Railway and Nakhchivan Road, and Parsabad-Imishli Railway would be discussed during the visit. 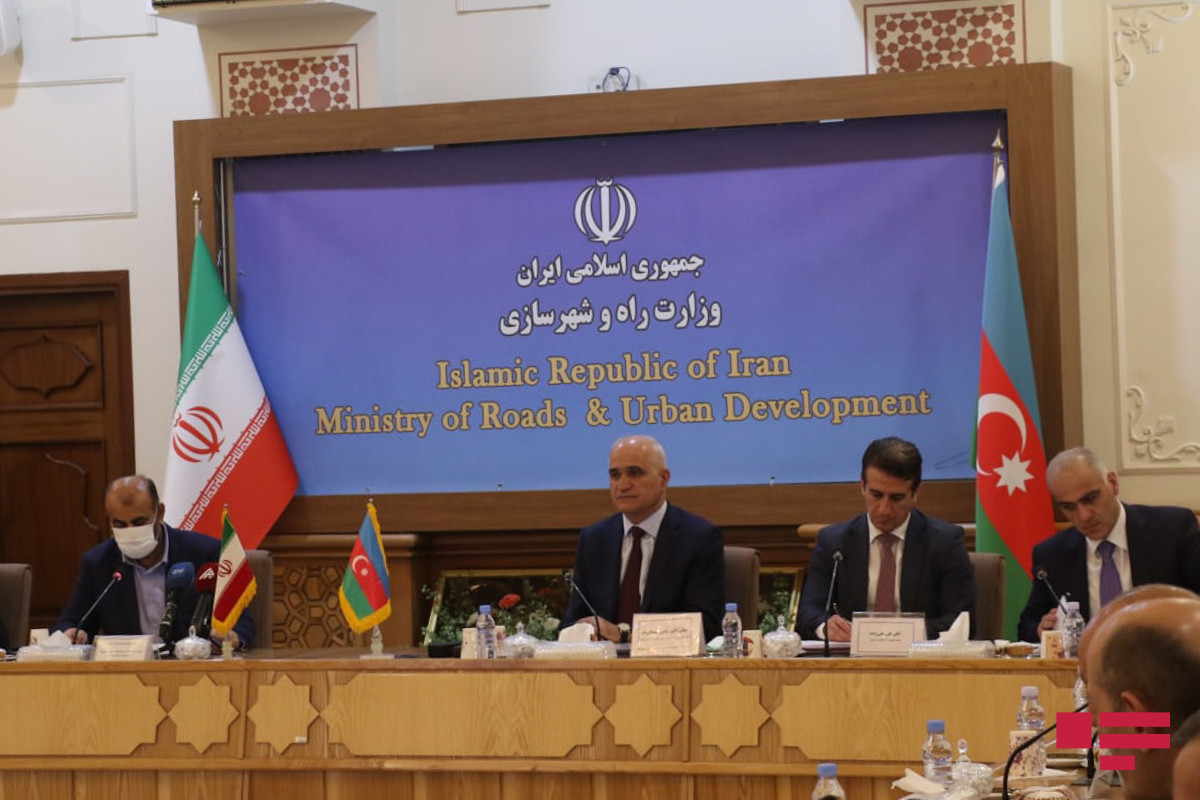 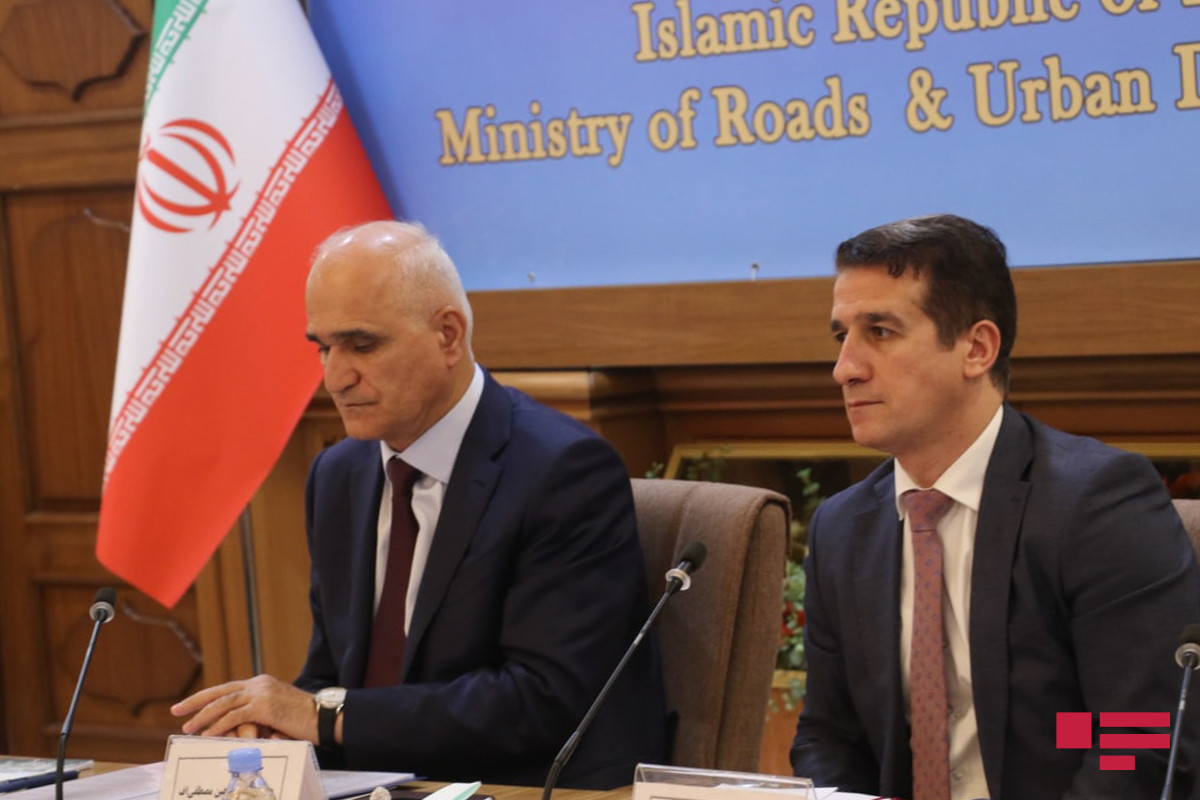 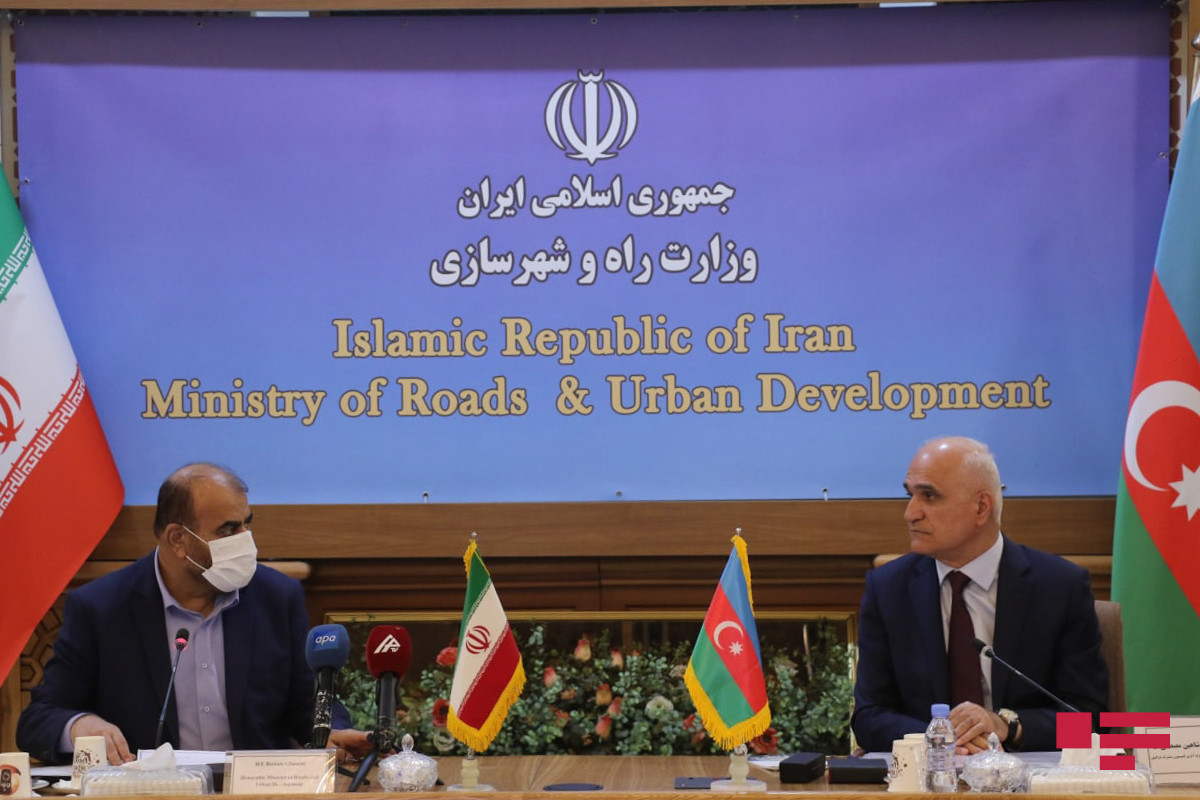 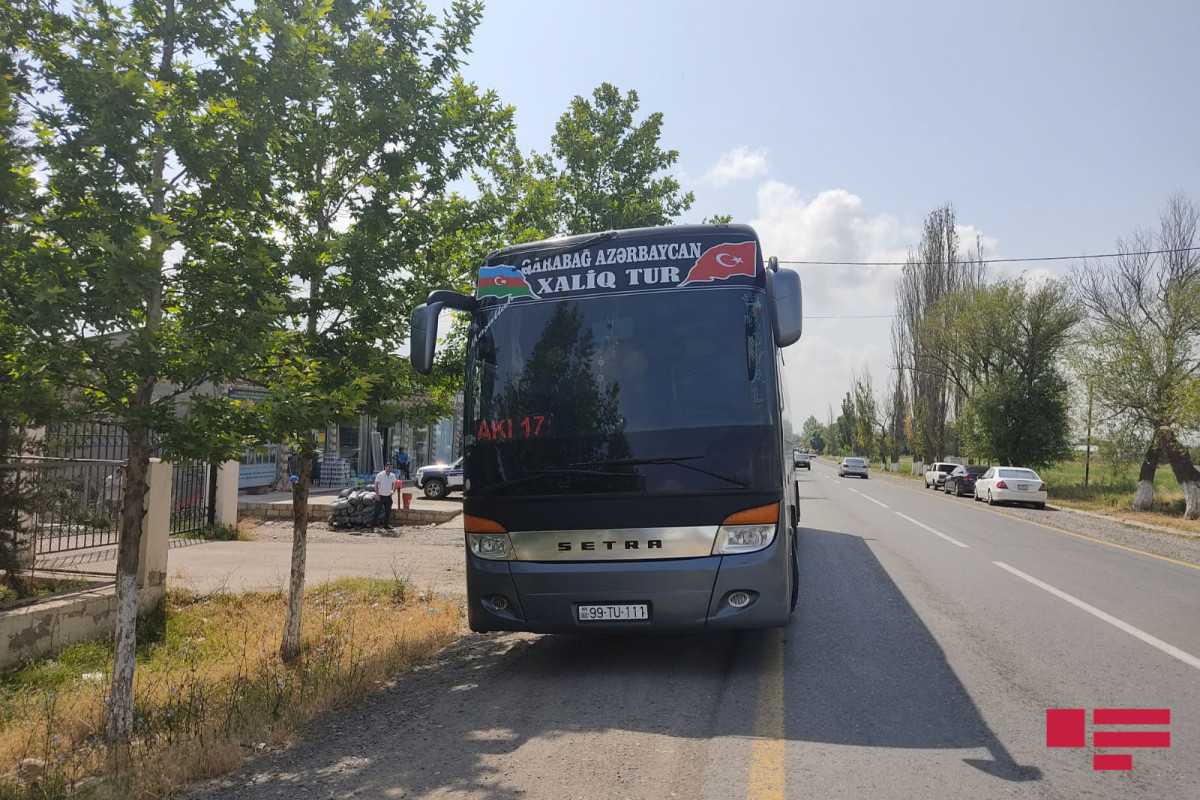 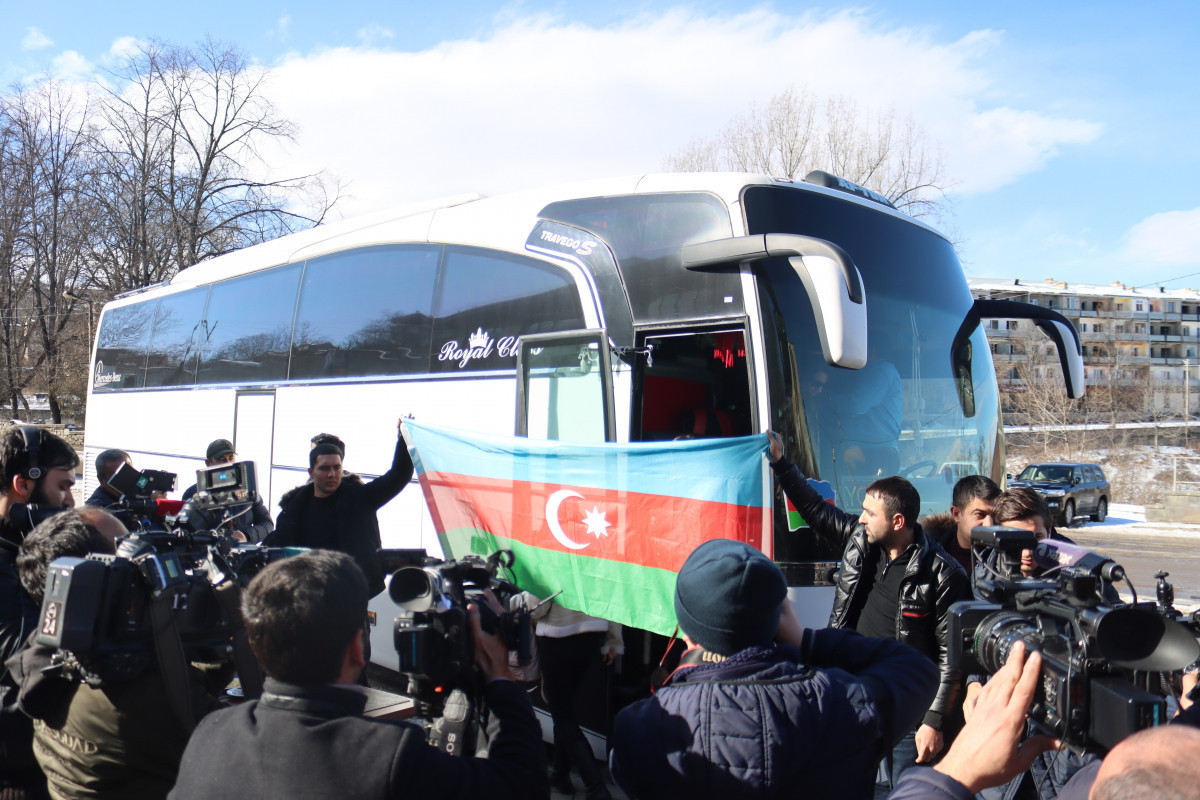 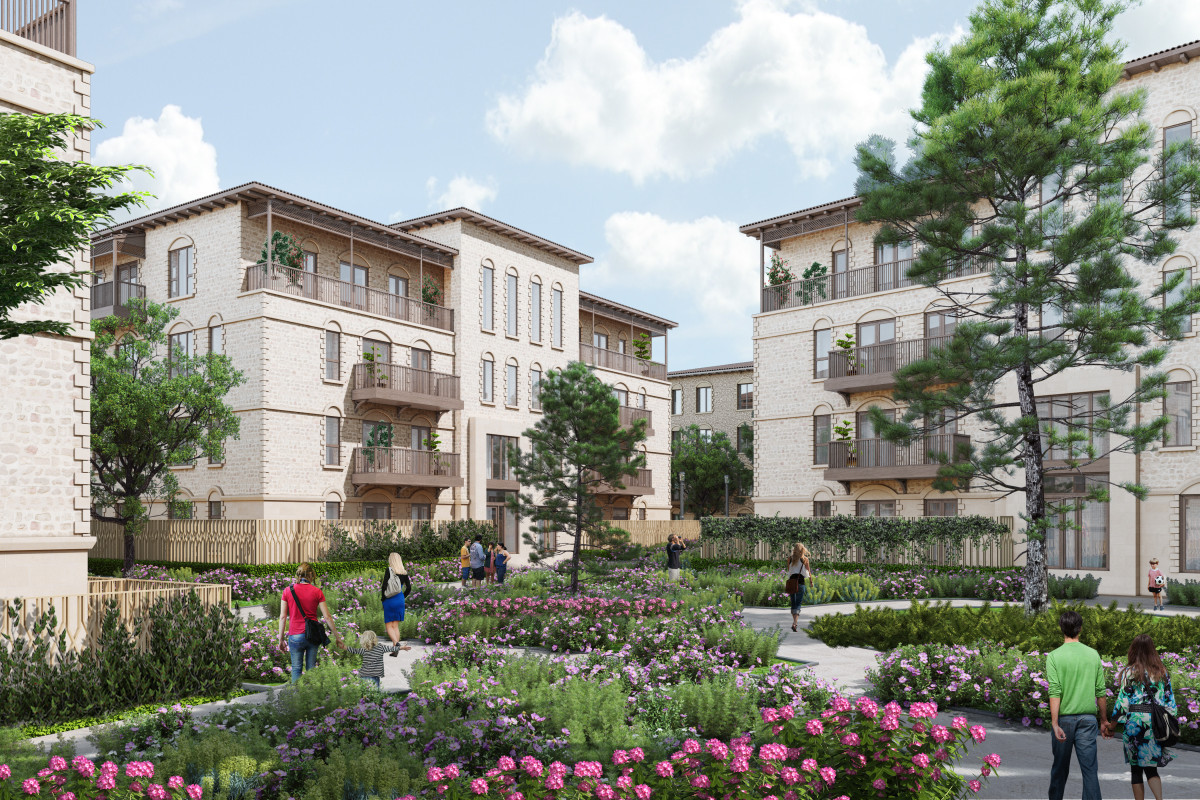 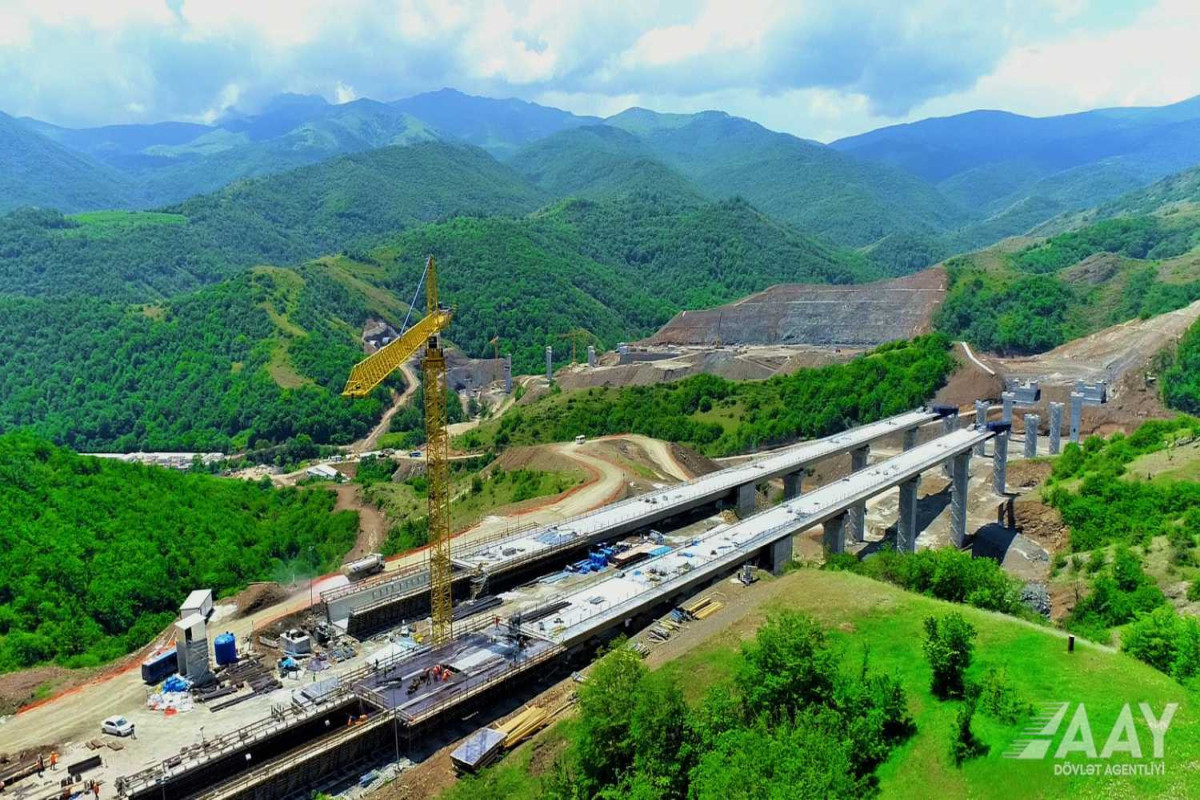